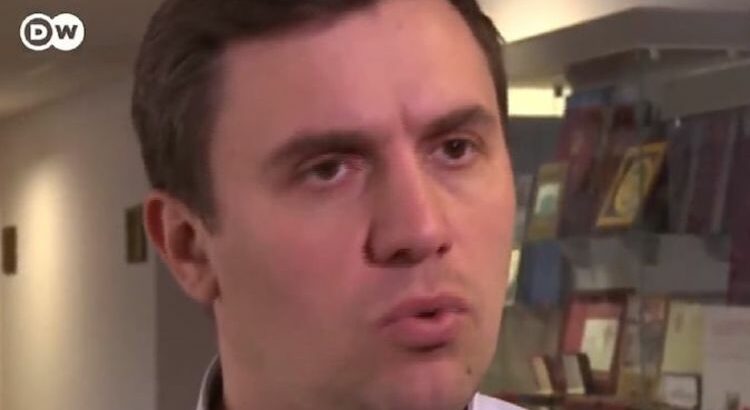 Communist politician Nikolai Bondarenko claimed Vladimir Putin and his Government are fearful of the Russian people uniting. Speaking to DW News, Mr Bondarenko insisted he wasn’t afraid of standing up to the Russian Government. He dismissed claims of corruption and argued it was a political campaign against him.

He also called on Russian’s to not give up in the face of Vladimir Putin’s Government and even if they did not like what he was saying, they should still remain resilient against Russian corruption.

“This is including as a representative in the regional Saratov Parliament.

“Mr Bondarenko does not shy away from criticising the Kremlin and the ruling United Russia party. 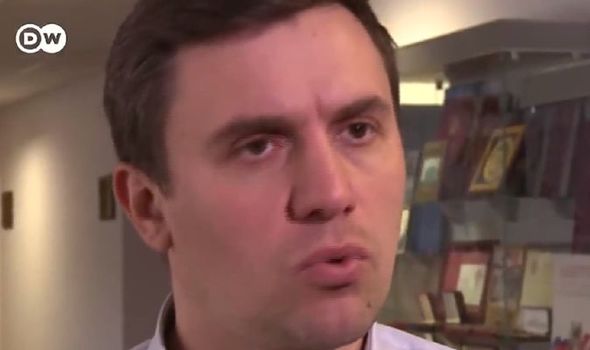 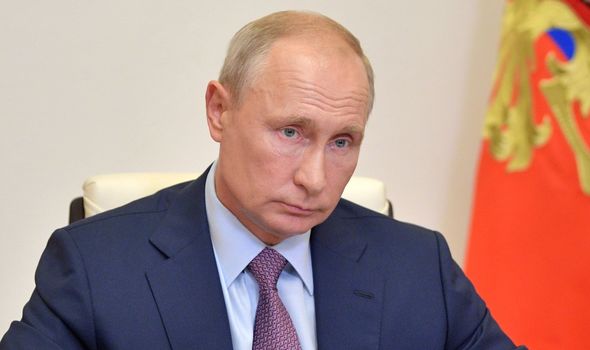 While in Parliament, Mr Bondarenko said: “It is your actions, the actions of the Russian Government, of Vladimir Putin, of your United Russia Party.

“You gave our national riches away to Oligarchs.”

The DW reporter said: “Mr Bondarenko is now facing, what he says, is a political campaign against him.

“Local politicians have accused him of corruption for monetising his social media accounts. 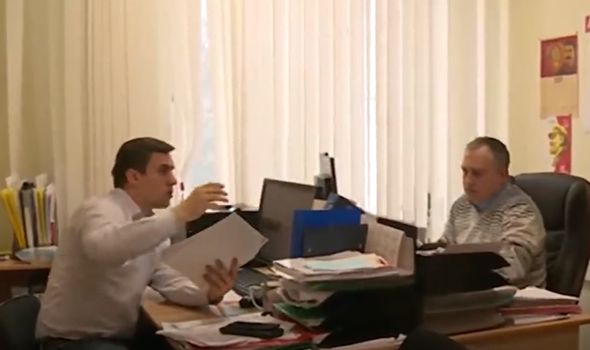 Vladimir Putin ‘will eventually be forced out’ says expert

“He could face a criminal case that could prevent him from running in the upcoming Duma elections.”

Regarding this, Mr Bondarenko insisted Russia was afraid of those who opposed its rule.

He noted he would continue to provide an alternative to Vladimir Putin’s Russia.

He said: “The Government is afraid of people uniting. 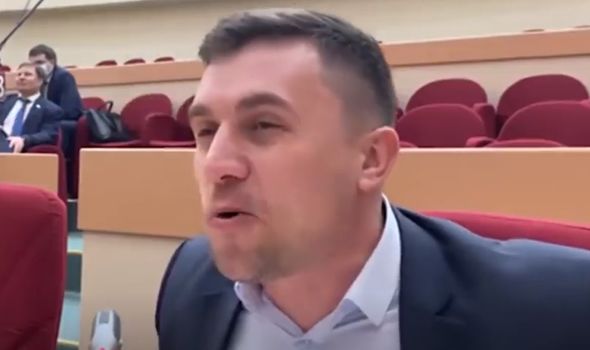 “They are afraid of people uniting around a concrete political programme that provides an alternative to the course they have taken.

“Throughout my whole career during the many hours of live streams or online, I never asked people to follow Nikolai Bondarenko.

“I am just asking people to be political, if you don’t like what I say follow your own line, the main thing is to not give up.”