Kelli Kilpatrick, 30, allegedly claimed to be ordering for Accor hotels, but sold them to friends, colleagues and on eBay. 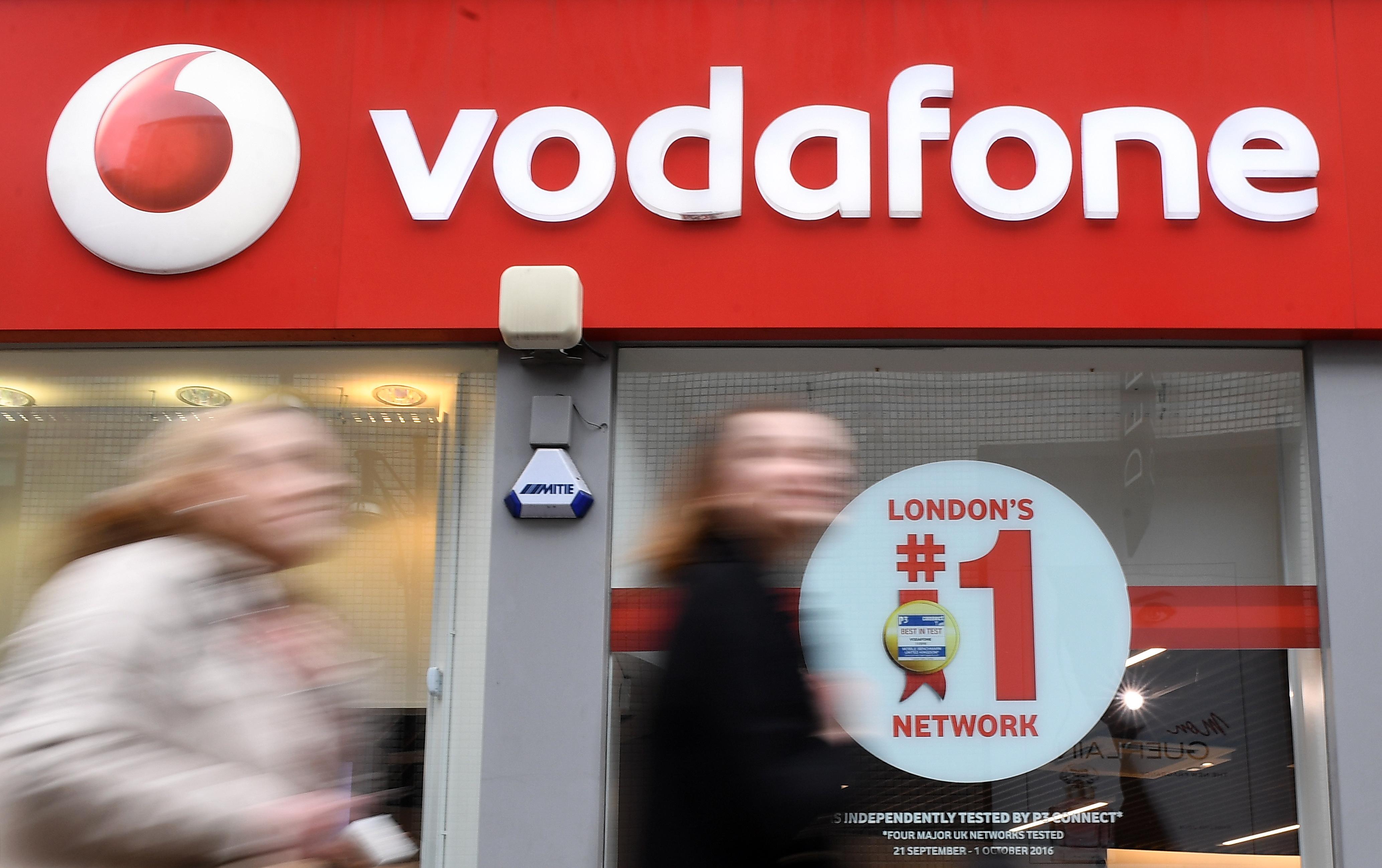 She also forged a signature to hike the budget to £1.1million while based at Vodafone HQ in Newbury, Berkshire, it was said.

William Eaglestone, prosecuting, said: "In a nutshell, Miss Kilpatrick used to work for Vodafone in Newbury, as an account manager. One of those accounts was with a hotel group called Accor.

"What she did was to steal a large number of mobile phones and tablets from Vodafone. She would make sure that she received those phones, Accor did not get these.

"They were then sold on, and some were given to friends and family. Accor had never even ordered these telephones." 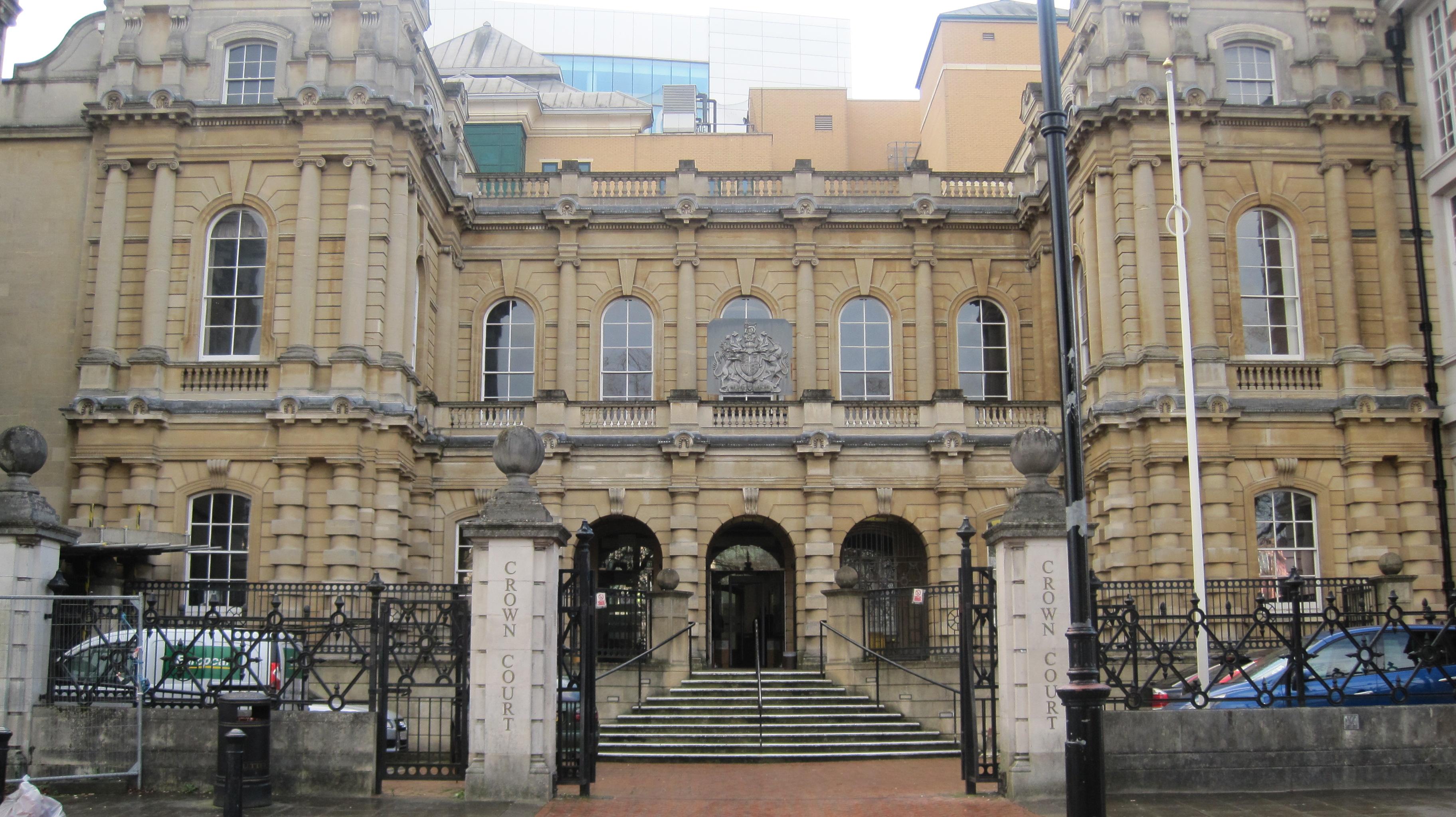 She denies theft. The trial continues.