A ‘volunteer passport’ is to be introduced to make it far easier for the public to help out in hospitals.

Health Secretary Matt Hancock wants to bring in the scheme next year to dramatically slash the bureaucracy involved in registering as a helper.

Currently, would-be volunteers have to wait between three and six months after expressing their interest with a hospital to start their placements.

The passports, being built as a smartphone app, aim to condense this down to just a month. Health officials hope they will encourage thousands more kind-hearted people to volunteer. 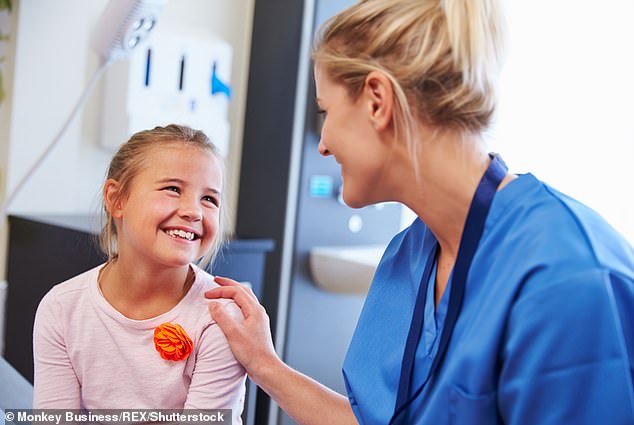 Importantly, the passports will mean those who have volunteered in one hospital can work in another part of the NHS without having to register again.

This includes volunteers with charities who work on behalf of the NHS, such as the Red Cross and St John Ambulance.

So far, more than 20,000 readers have signed up to the Daily Mail’s hospital volunteer drive since its launch on December 1. ‘I want to make it easier to volunteer in the NHS,’ said Mr Hancock.

‘I want to introduce a volunteer passport so that the checks that it’s important people undergo can be done once and then somebody is approved and trained to work as a volunteer in any setting. 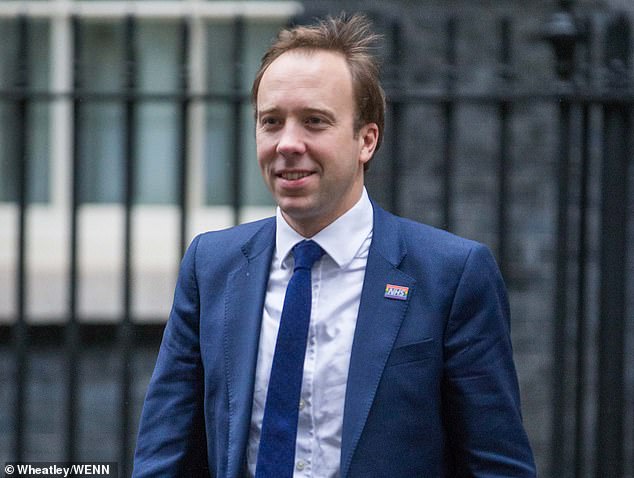 ‘At the moment if you have a background check it’s for a particular role.

‘It should be based on the need for a particular person and then that could be taken across the NHS.’

The first volunteer placements for the Mail’s campaign will begin in the spring, with the exact timings depending on individual hospitals. But the overwhelming response suggests many people would have liked to help out much earlier, especially as the NHS is so busy over winter.

At present, anyone who wants to help at their local hospital has to have a criminal records check, occupational health check (including tests for illnesses such as tuberculosis and hepatitis) and training.

The passports are being built by Helpforce, the charity partnered with the Mail to launch our volunteer campaign, with the full backing of the Health Secretary.

Helpforce hopes to introduce them by the end of 2019 although they will be continually upgraded and improved thereafter. 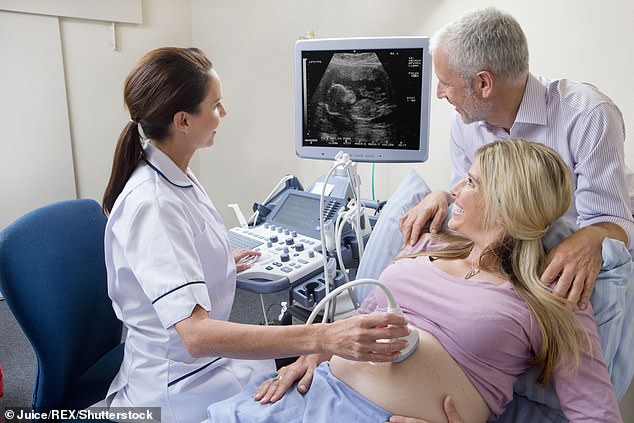 At the moment, would-be volunteers must wait between three and six months after expressing an interest in starting their placements (stock image)

The smartphone app will be essentially a volunteering CV, showing helpers have passed a criminal records check and occupational health assessment plus a record of previous work and training.

The charity also hopes to build an electronic version which can be looked up on any computer as many NHS volunteers are over 65 and may not own smartphones.

Mr Hancock stressed that speeding up the process would not mean vital checks will become less scrupulous. He said: ‘It’s important that people volunteering get the training they need to support staff and also have the right background checks. 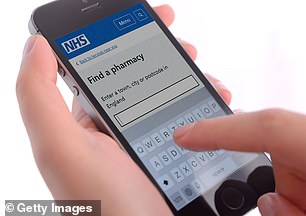 The passports, being built as a smartphone app, aim to condense this down to just a month (stock image)

‘The great thing is when there’s a good volunteering system, it helps the clinicians do their job. I think the NHS has a huge amount to gain from embracing volunteering and Helpforce is a brilliant way to do this.’

Sir Thomas Hughes-Hallett, founder and chairman of Helpforce said: ‘A digital passport will allow Britain to make a greater use of volunteers.

‘It will be more convenient, enabling them to carry out a multiplicity of tasks in different settings and for different charities, as well as the NHS.’ The passports would also bypass busy hospital human resources sections, helping to speed up registration.

There are numerous volunteering roles in the Health Service including reassuring patients while they wait in A&E, entertaining children with cancer and delivering blood on a motorbike.

Volunteering will form a key part of the NHS Long Term Plan, a major policy document which is being published this month.

How many of you have signed up? 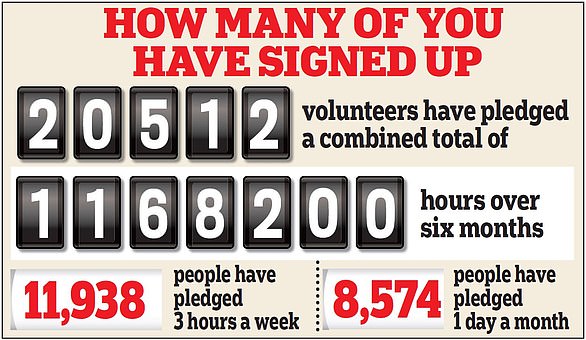 In just over a week 20,000 Daily Mail readers signed up to the volunteer drive

The number of readers who have signed up to the Daily Mail’s hospital volunteer drive has hit 20,000 in just over a week.

They have kindly pledged their time to help overstretched NHS staff with tasks ranging from picking up prescriptions to befriending or feeding patients.

The biggest British recruitment since the 2012 Olympics will give the Health Service 1.1 million hours of support from ordinary people.

The NHS already had 78,000 ‘unsung heroes’ working as volunteers nationwide. Now that is approaching 100,000.

Backed by the Archbishop of Canterbury, the Christmas appeal has seen people sign up for a minimum of six months. So far, almost 12,000 volunteers are pledging three hours a week and another 8,574 will help out one day a month. That all adds up to a grand total of 1,168,200 hours.

Sir Thomas Hughes-Hallett, chairman of Helpforce, the charity partnering the Mail in our campaign, said: ‘This proves the goodwill of the British people is alive and well. From the bottom of my heart, I thank you all.’ 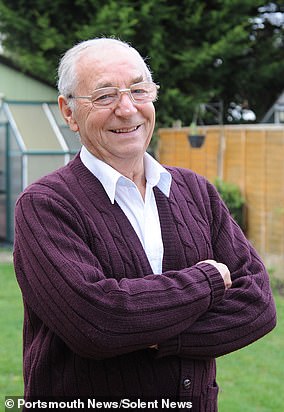 Melvin Louch: Helps out at hospital which saved his life

Pensioner Melvin Louch already helps out once a week at his local hospital, the Queen Alexandra in Portsmouth. Last year staff helped save his life three times when he suffered two heart attacks, a stroke and kidney failure.

‘I was so well looked after. They were all superb and saved my life,’ said the retired engineer, 75.

‘I wanted to show my gratitude by giving something back.’ He said of our campaign: ‘It’s great – the NHS really needed it right now so I have to say well done to the Daily Mail. It’s important we pull together and help.

‘Any person who goes into hospital can worry so to see friendly faces from volunteers really helps.

‘I’m really enjoying volunteering. Anyone can do it. There are so many different things they can do to help.

‘Not only do I enjoy the exercise but I like to know I’m making a difference.

‘I take flowers donated by Sainsbury’s to the hospital and deliver them to the reception on all seven levels which I thoroughly enjoy.’ 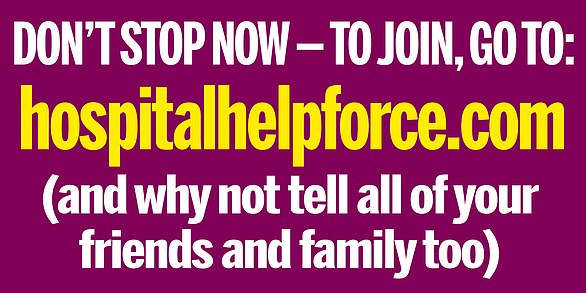