Vote Leave is fined £61,000 and referred to police for ‘serious breaches’ of electoral law during Brexit referendum campaign

The elections watchdog has fined Vote Leave more than £60,000 and referred two people to the police after finding spending rules were flouted in the EU referendum.

The Electoral Commission condemned the Brexit campaign group for its behaviour during the national vote two years ago – saying there was ‘clear and substantial’ evidence of wrongdoing.

Vote Leave was found to have worked with a smaller group, BeLeave, to channel more than £675,000 to an obscure marketing firm.

Campaigns are allowed to work together but crucially cannot coordinate to sidestep spending limits.

The commission today announced that Vote Leave has been fined £61,000 and Darren Grimes, the founder of BeLeave, £20,000.

Mr Grimes and Vote Leave official David Halsall have also been been reported to the police over ‘false declarations of campaign spending’. 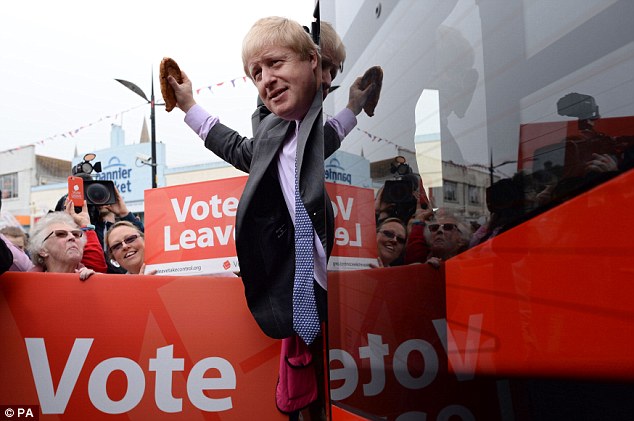 Remainers said the conclusions made the referendum result look ‘dodgier than ever’ and called for a ru-run.

However, Vote Leave hit back by accusing the watchdog of being motivated by a ‘political agenda’.

In a brutal statement this morning, Bob Posner, the Commission’s director of political finance, said: ‘Vote Leave has resisted our investigation from the start, including contesting our right as the statutory regulator to open the investigation.

‘It has refused to cooperate, refused our requests to put forward a representative for interview, and forced us to use our legal powers to compel it to provide evidence.

‘Nevertheless, the evidence we have found is clear and substantial, and can now be seen in our report.’

What allegations is Vote Leave facing and who is investigating? 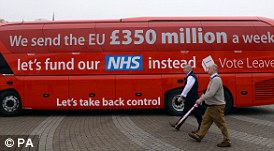 The Vote Leave bus from the Eu referendum in 2016

The row over spending during the Brexit referendum has been dragging on for nearly two years now.

The claims centre around Vote Leave, the official pro-Brexit campaign, which is accused of bending the rules on election expenses.

It donated £625,000 to a smaller youth-focused group called BeLeave in the final days of the campaign.

While this was legal, it would have been against the rules to tell BeLeave how to spend the money.

Shahmir Sanni claimed Vote Leave did exactly that – ordering the group to spend it on digital advertising with the Canadian firm AggregateIQ.

Vote Leave has denied the allegation, saying its donation was within the rules.

The Electoral Commission carried out an initial assessment of the arrangements early last year, but found no evidence of wrongdoing.

However, in November it opened a formal investigation saying new evidence had come to light.

Mr Posner added: ‘The Electoral Commission has followed the evidence and conducted a thorough investigation into spending and campaigning carried out by Vote Leave and BeLeave.

‘We found substantial evidence that the two groups worked to a common plan, did not declare their joint working and did not adhere to the legal spending limits.

‘These are serious breaches of the laws put in place by Parliament to ensure fairness and transparency at elections and referendums.

‘Our findings relate primarily to the organisation which put itself forward as fit to be the designated campaigner for the ‘leave’ outcome.’

BeLeave was found to have spent more than £675,000 with Aggregate IQ under a common plan with Vote Leave, which should have been declared by Vote Leave.

It meant Vote Leave exceeded its legal spending limit of £7million by almost £500,000, the statement added.

But Labour former MP Gisela Stuart, a leading figure on the campaign, said she was ‘troubled’ by the findings.

‘One of the things that troubled me was the Electoral Commission, despite the offer from Vote Leave to give evidence took no evidence from any of the people of whom they made accusations so if they feel people need to have their date and have their say then I think that is a proper process,’ she told ITV’s Good morning Britain.

A Vote Leave spokesman said the group had ‘provided evidence to the Electoral Commission proving there was no wrongdoing’.

‘Yet despite clear evidence of wrongdoing by the Remain campaign, the Commission has chosen to ignore this and refused to launch an investigation,’ they said.

‘All this suggests that the supposedly impartial Commission is motivated by a political agenda rather than uncovering the facts.

‘The Commission has failed to follow due process, and in doing so has based its conclusions on unfounded claims and conspiracy theories.

‘We will consider the options available to us, but are confident that these findings will be overturned.’

Labour MP David Lammy, who works with the anti-Brexit Best for Britain group, said: ‘This news makes the narrow referendum result looks dodgier than ever. It’s validity is now in question.

‘Politicians from all parties have a duty to ask: do we want to continue with a policy that will wreck our economy and consume government for the next decade, based on this flimsy result?’ 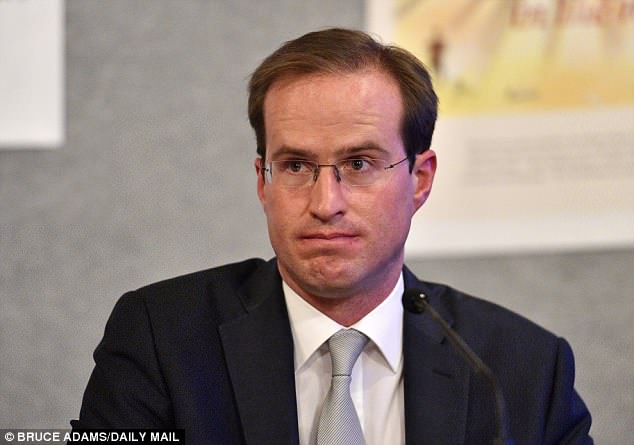 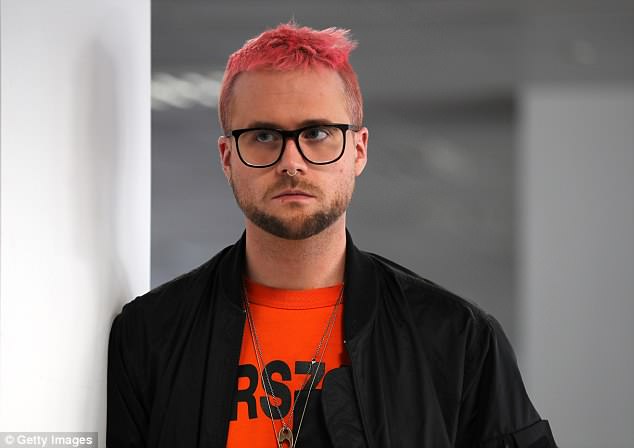