Sophia Kaczan had suffered serious injuries when the thief grabbed her from behind – knocking her over to steal the bag as she walked to church. 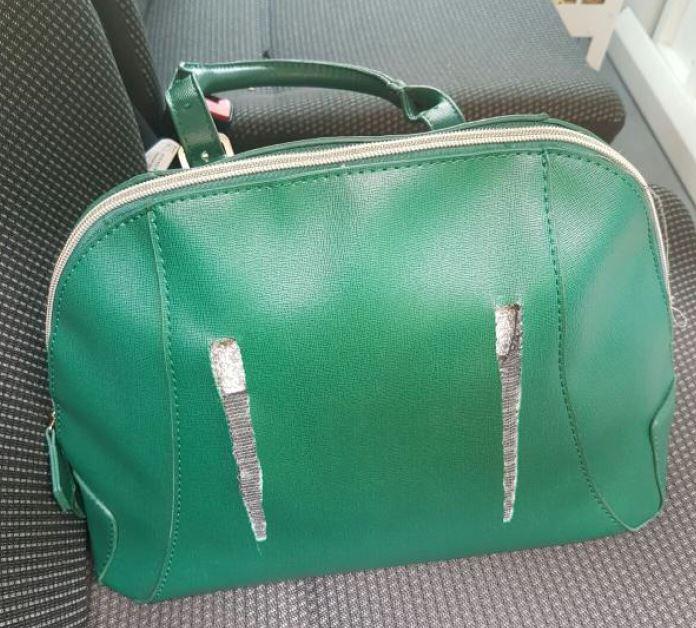 The OAP had suffered a broken neck in the May 28 mugging in Derby, with the BBC today reporting she had died from her injuries.

Ms Kaczan's handbag, which is green and made of fake leather, had been found discarded after the robbery.

A 39-year-old man was yesterday questioned as part of police investigations into the tragedy.

He was later released under investigation. 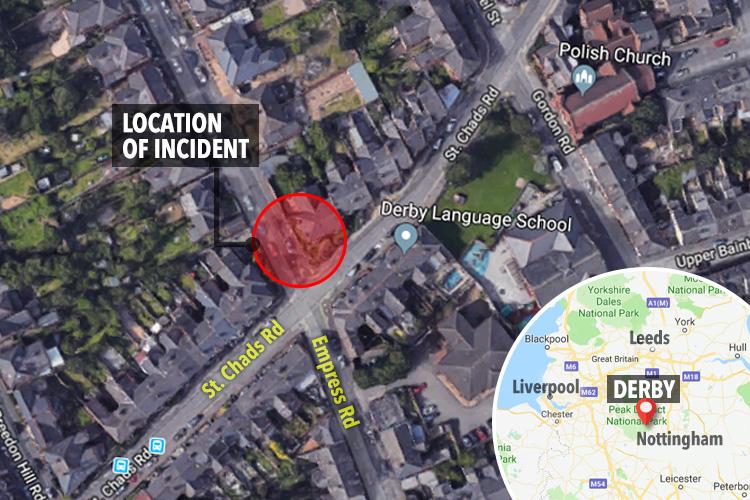 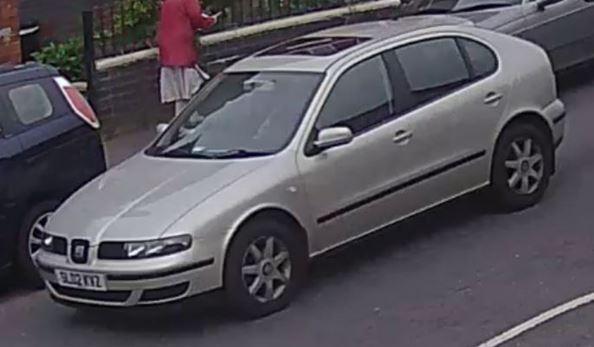 It comes as more details about Ms Kaczan's life were revealed, with the elderly woman having moved to the UK from Poland after the Second World War.

The devout Catholic had celebrated her 100th birthday with a party at her home.

She had lost her husband, Micoli, about a decade ago and the couple had not had any children.

Police have now launched an investigation into the tragedy.

Police said they were particularly keen to hear from anyone who may have seen a beige Seat Leon, which was seen close to where the robbery unfolded.

The car was found abandoned two days later on Wednesday, May 30, in a car park in Jackson Street, Stockbrook.

Derbyshire Police detective sergeant Laura Kershaw said: "The victim has been unable to give a description of the person or persons responsible for this robbery – this is why we need your help to find who did this.

"If you were in or around the junctions of Empress Road and St Chad's Road at around 8.30am – and to anyone who may have been in the area of Moore Street and Normanton Road between 8.30am and 9.15am.

"We are particularly keen to speak to anyone who may have seen anyone with a bag matching the one pictured in any suspicious circumstances.