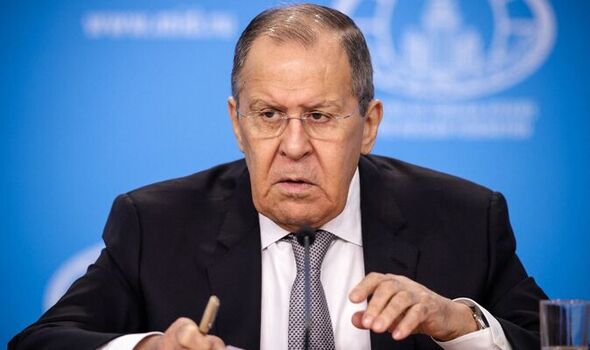 The Kremlin official also suggested he viewed NATO as being in “essence” engaged in a proxy war with Russia by supplying weaponry to Kyiv.

However, he also claimed Moscow was doing everything it could to avoid a nuclear conflict.

He said: “This is our key position on which we base everything.

“The risks now are considerable.”

“I would not want to elevate those risks artificially.

“Many would like that. The danger is serious, real.

“And we must not underestimate it.”

Russia’s invasion of Ukraine has been in full flow for the last two months.

Around 15,000 Russian troops are thought to have been killed during the invasion, according to UK Defence Secretary Ben Wallace.