Decorated former RAF navigator John Geddes is among the last of a generation which lived through both global conflicts. 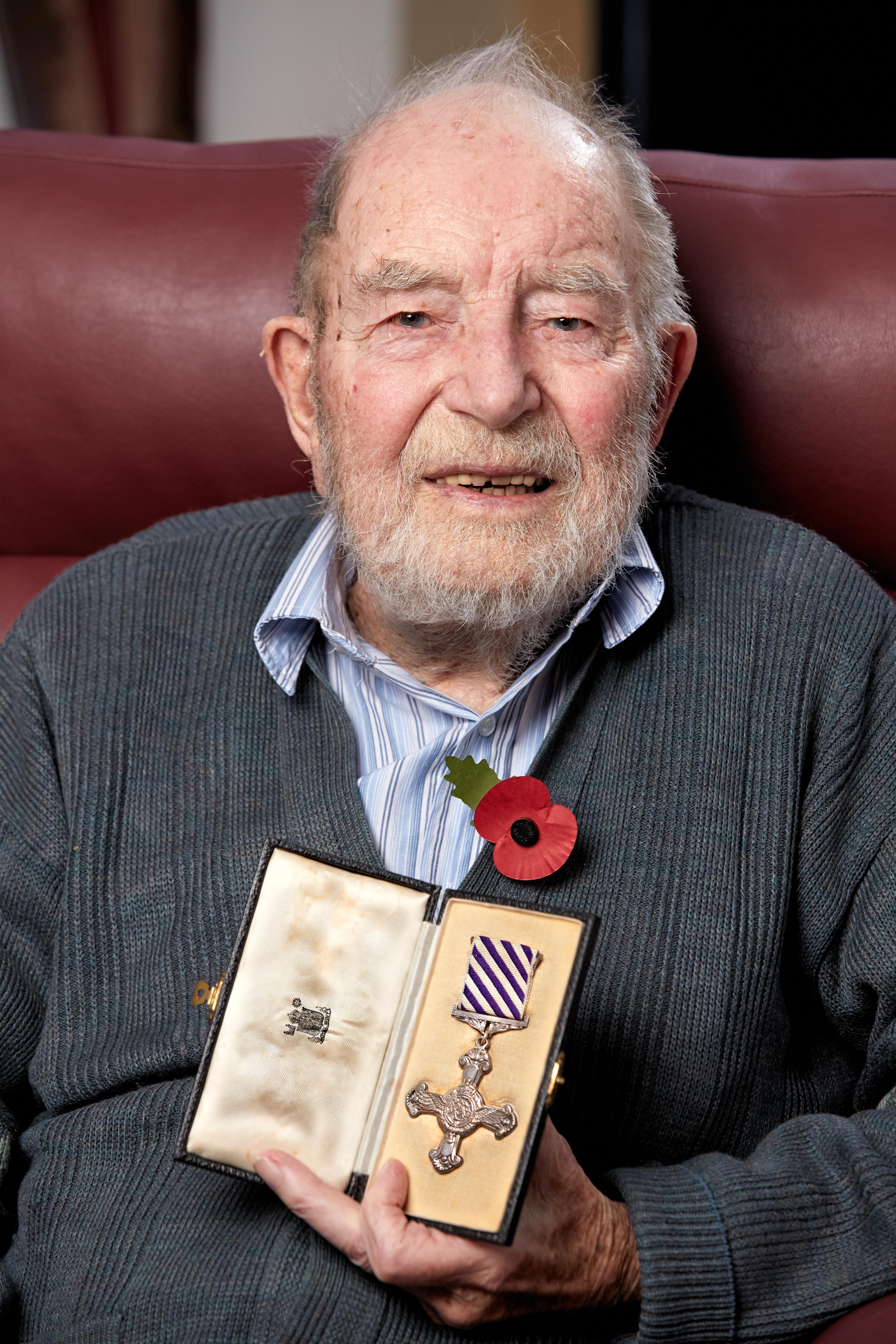 During the Second World War he took part in a daring series of enemy raids including the Battle of Berlin, which claimed the lives of more than 2,000 British crewmen.

John, holder of the DFC (Distinguished Flying Cross), said: “With every year the need for remembrance becomes stronger, as the memories slip from living history.

“It’s hard to understand the impact of the war when you’ve not been involved yourself, but it’s not something I’d ever wish for another generation to encounter.

“All the same, it’s important that people don’t forget just how many people gave their lives, fighting for a better future.” 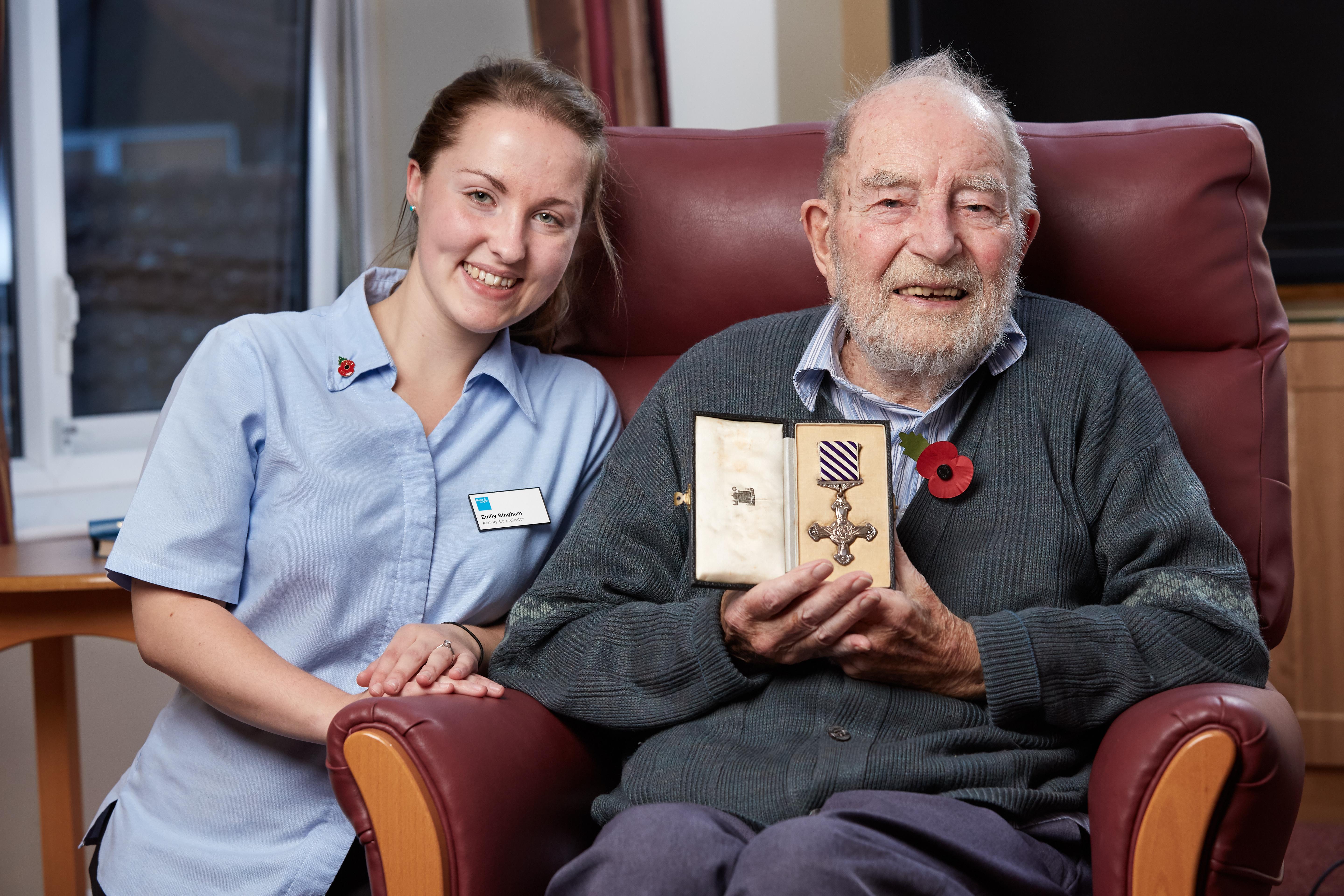 John was born in London on October 7th, 1918 – just a month before the end of the Great War.

He is now a resident at Bupa’s The Lawns care home in Chelmsford, one of many across the country which will host a special service to mark the upcoming centenary for residents less able to attend public services.

After volunteering for the RAF in 1941, John undertook more than 30 operations between 1943 and 1944, regularly returning back to his Yorkshire base RAF Croft in a Halifax bomber plane riddled with bullet holes.

Recounting one risky mission, he told how his crew were flying over Berlin above dense cloud – when suddenly they noticed enemy search lights shining straight up at him illuminating the clouds below.

John recalled: “You could see the whole series of allied bombers flying above the clouds – there must’ve been hundreds of us flying together.

"Of course, when the enemy lights are on you, you’re anyone’s target. 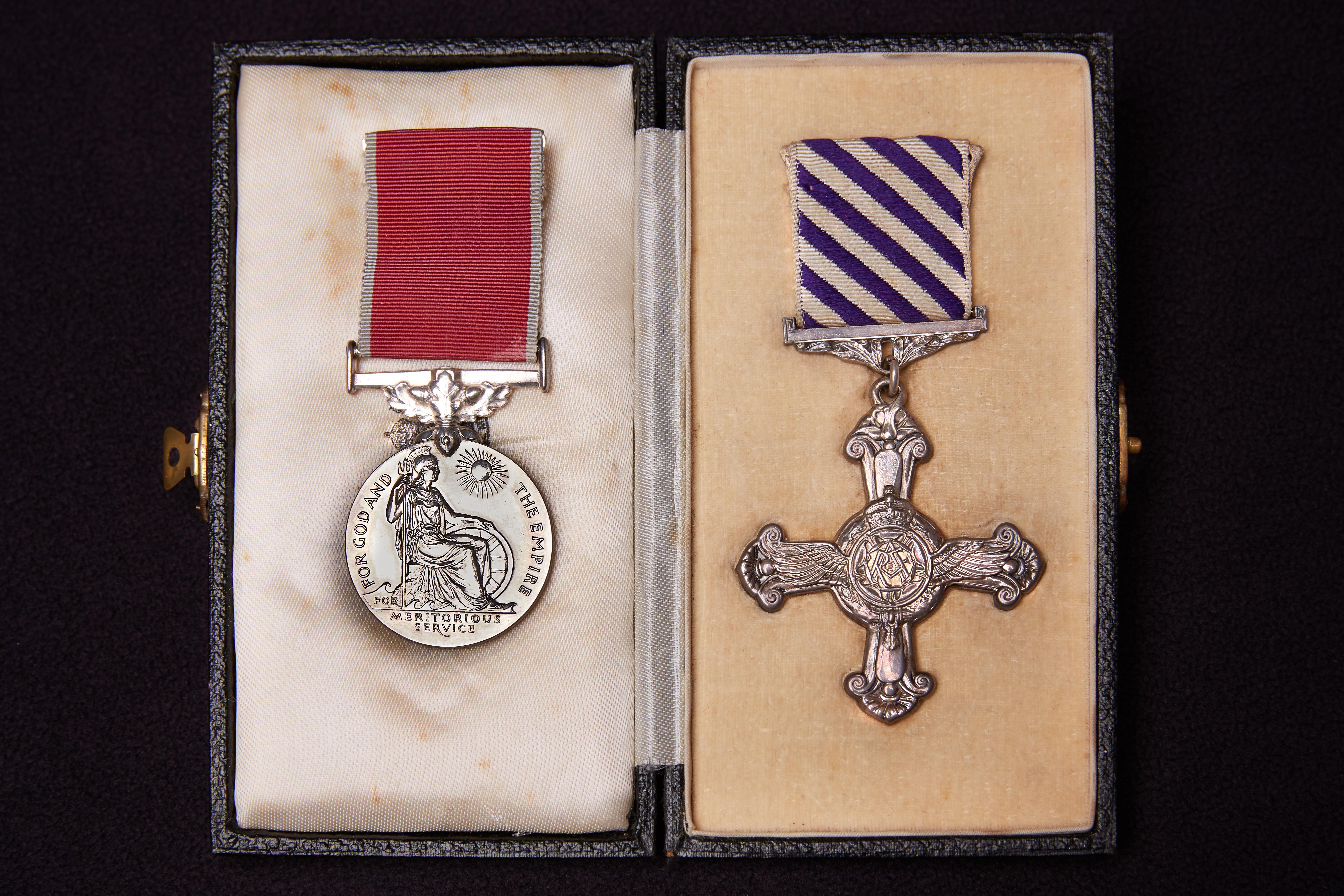 “They used to say a successful mission was 50 per cent skill and 50 per cent luck – I remember thinking that night was when we were banking on the luck.”

Thankfully John and his fellow crewmen returned unscathed on that occasion, but others weren’t so lucky – including John’s former pilot, Flying Officer Funkhouser who never returned from an operation to Hamburg.

For his valour during the war, John was awarded the DFC by King George VI, marking his efforts in the RAF.

Emily Bingham, Activities Coordinator at Bupa’s The Lawns added: “John’s very proud to have fought for his country – his room’s full of pictures from this time and the RAF, along with his medals. 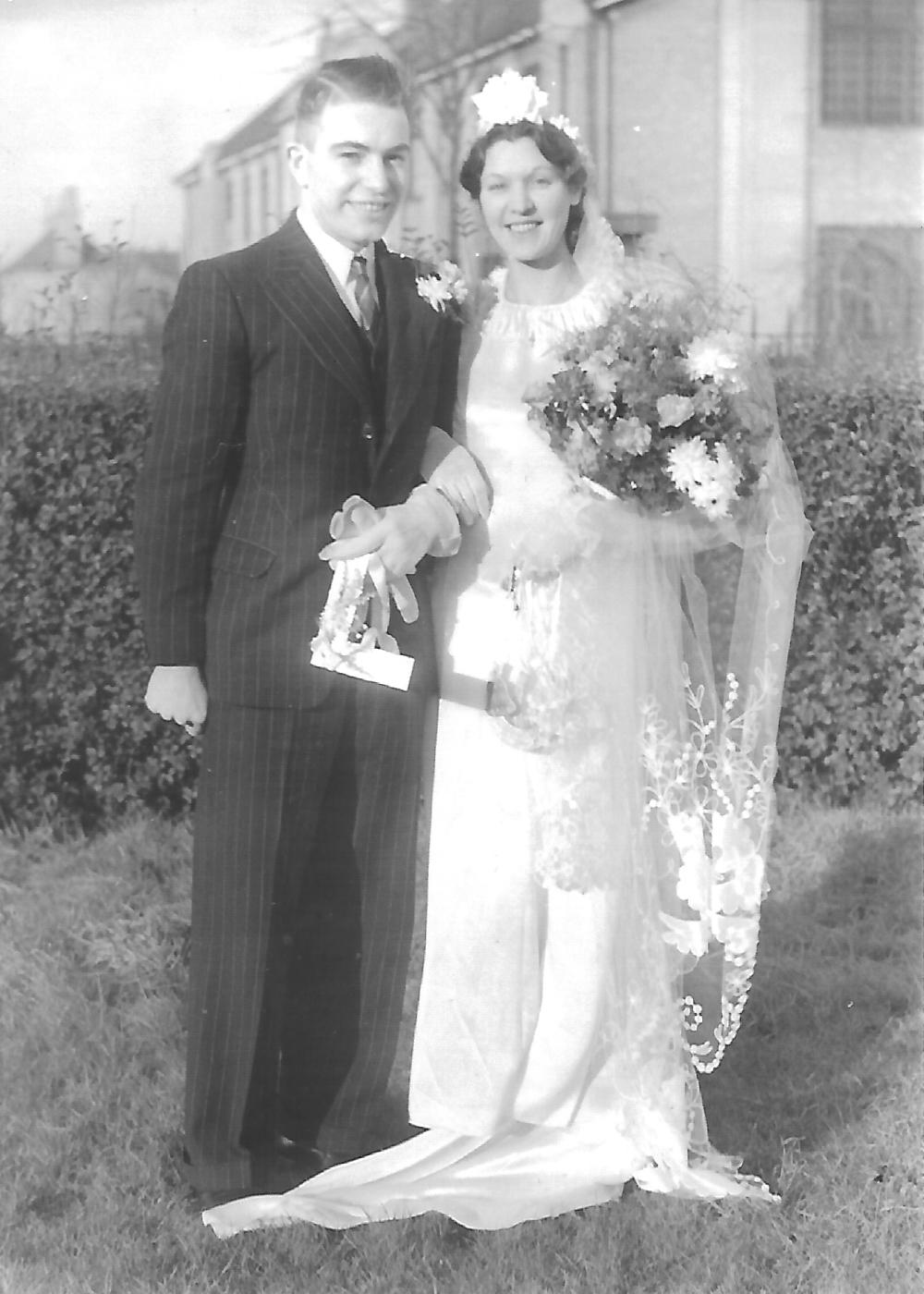 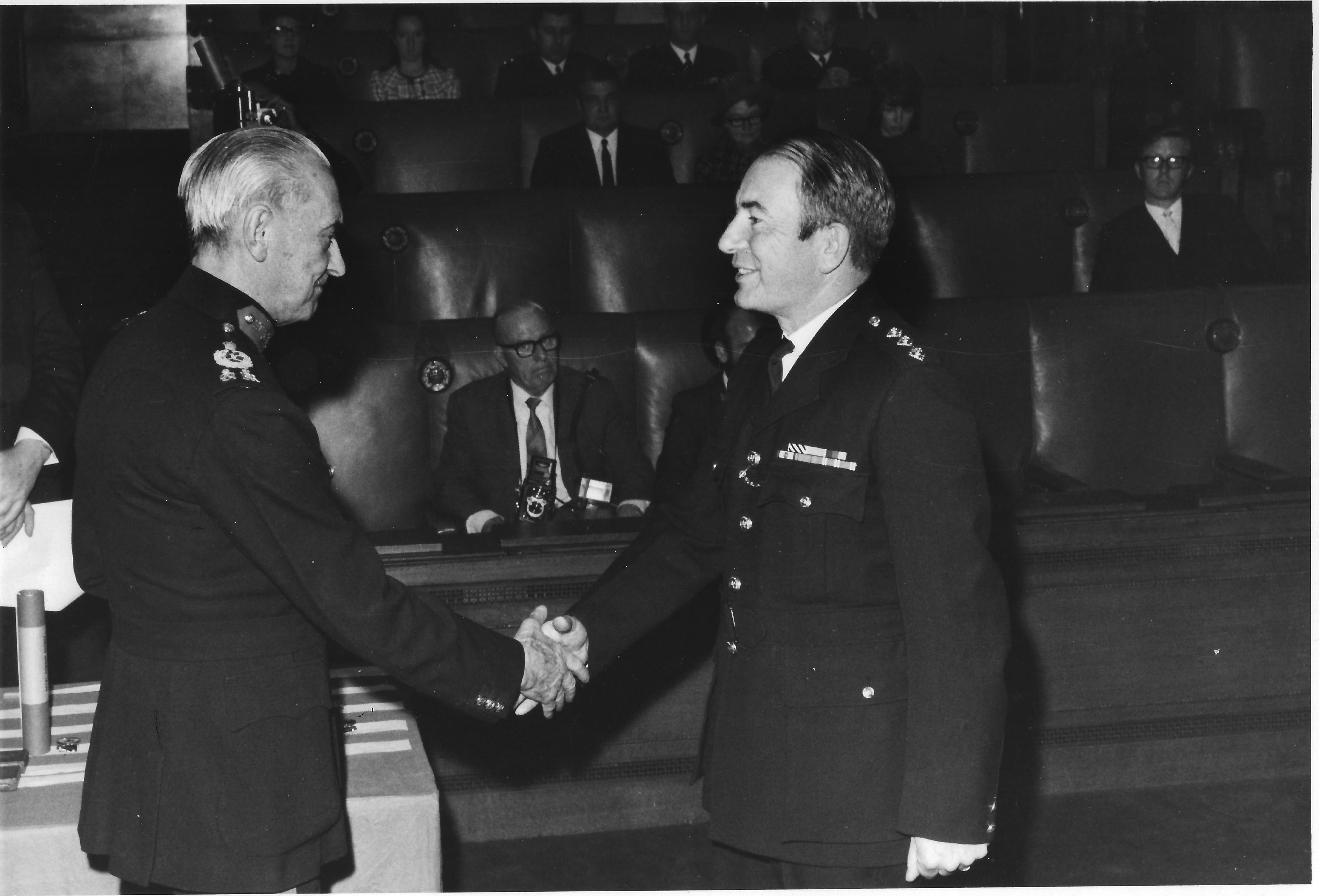 “We arranged a surprise visit from the British Legion and the Royal Air Force Association, and it was fascinating to hear them all recounting stories.

“It’s people like John that help us remember the sacrifices people made, and we’re all very proud of him for sharing his story."

While serving in the police force in 1939 John met his wife, Florence, who was then working in a biscuit factory.

John proposed in 1940 and the pair married on Christmas Day 1941, going on to have three children together.

Following the return to peacetime, John spent ten years as a secondary teacher, before returning to his pre-war job in the police force in 1958. 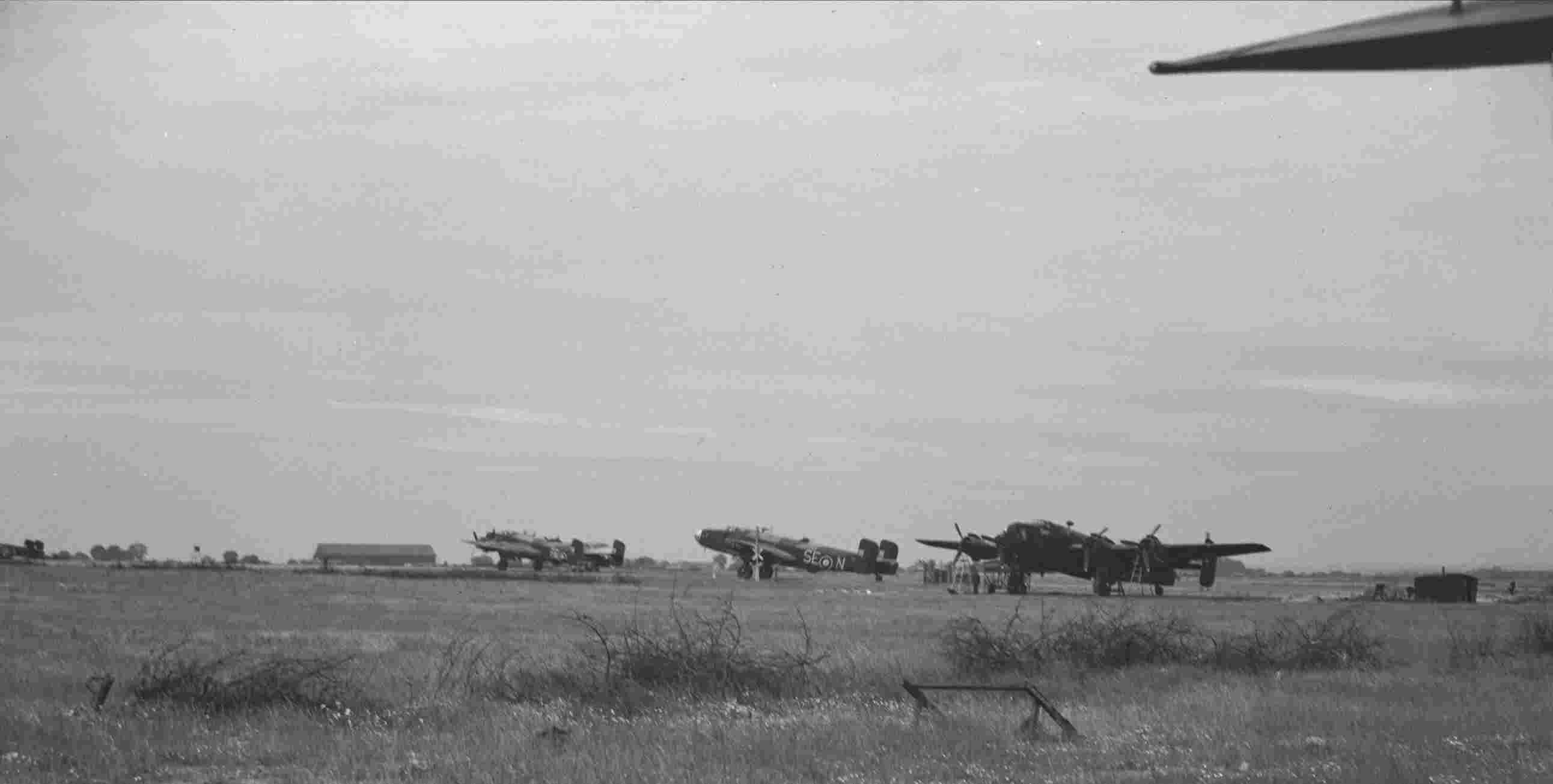 During his time with the police, John provided security services for several important London buildings including Buckingham Palace and The Mint.

After his retirement in 1973, John was awarded the British Empire Medal by Sir Gerald Walter Robert Templer for his services to the police force. 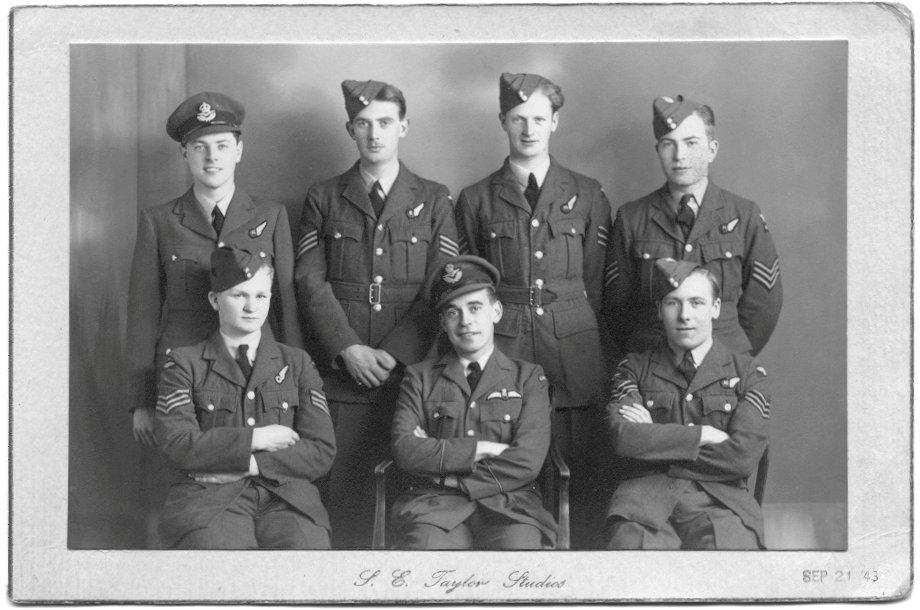 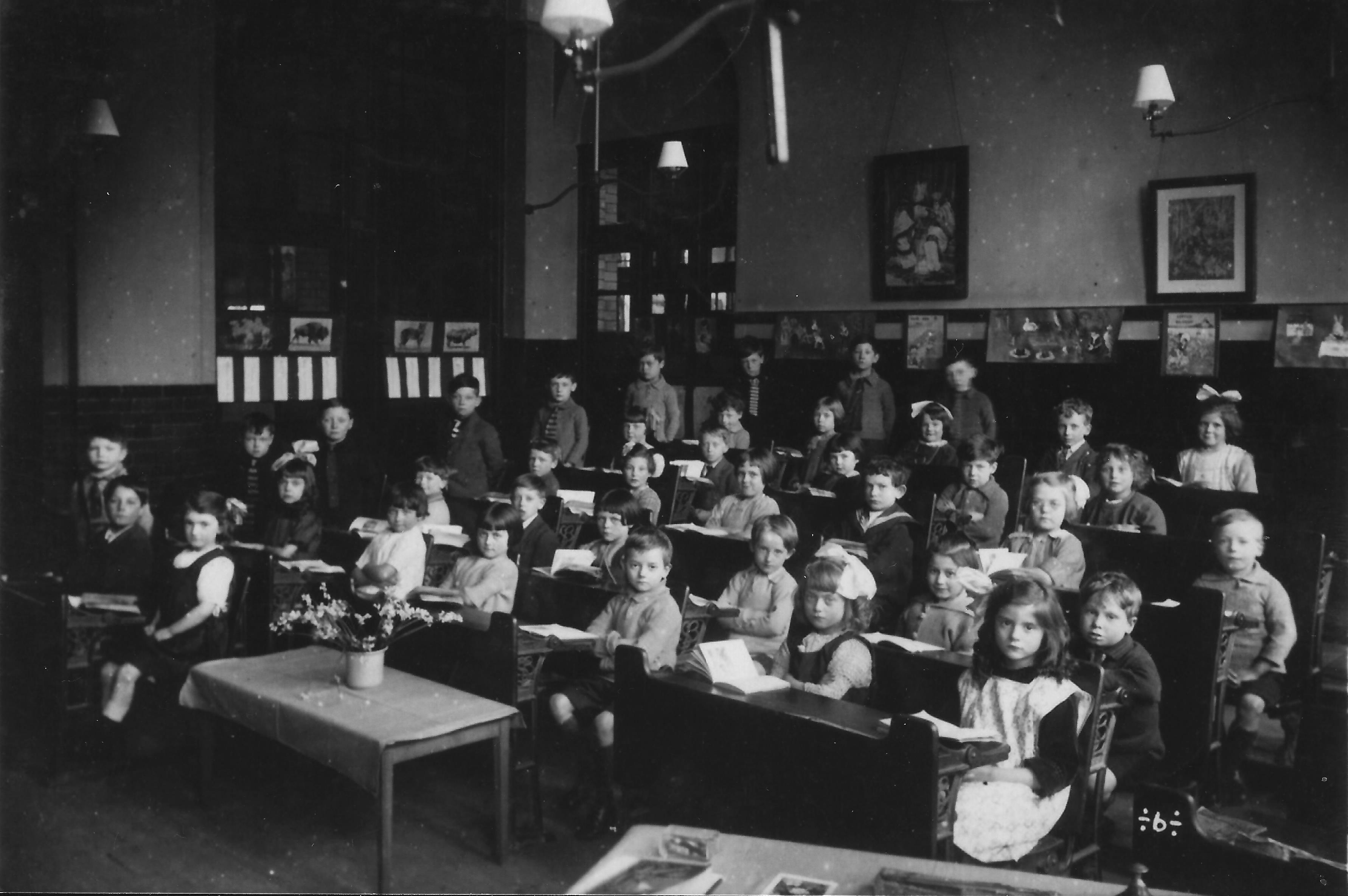