Ormskirk and Burscough Police told parents to be extra cautious and vigilant after making the troubling discovery in Merseyside. 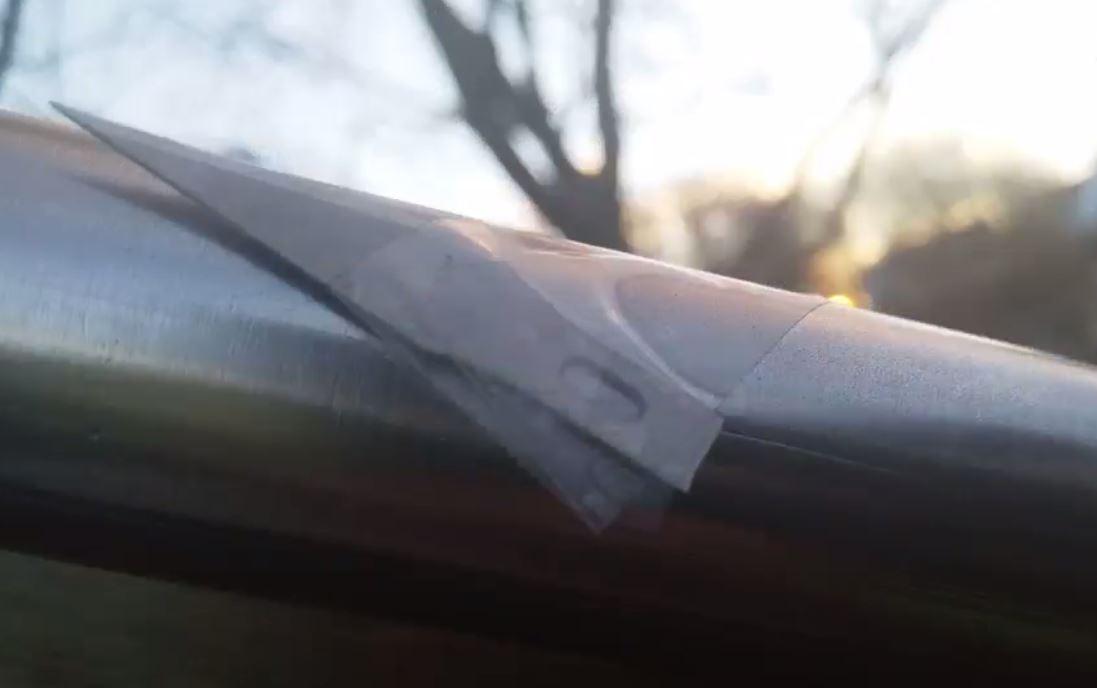 They shared a video on Facebook that shows a razor and knife blade taped to what appears to be the handrails of the slide.

Police confirmed they are investigating to find the person behind the act and said it was lucky that no one had been injured.

Retired boxer Anthony Bellew tweeted the police and fumed at how anybody could this.

He said: "Truly frightening world we live in! This and all parks are for innocent children! 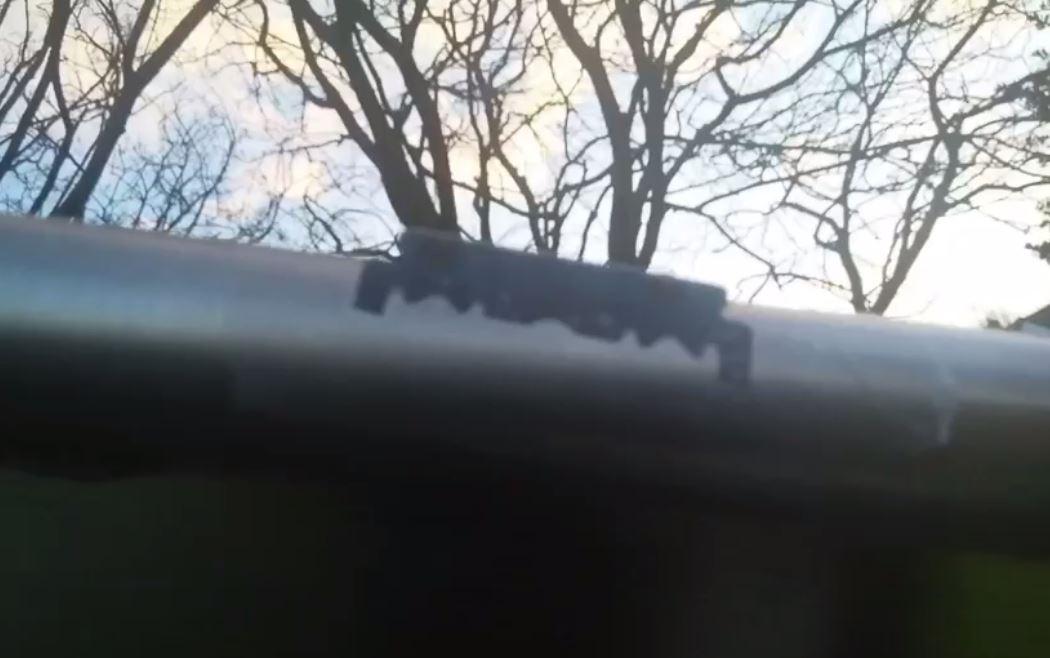 "Why would anyone do this? The person who did this needs taking off the face of the earth!

"Why would Anybody wanna hurt a child?"

Police said: "URGENT ALERT: Parents, please be aware that razor blades/knife blades have been attached to the side of the children's slide at the Winifred Lane Play area in Aughton this morning. 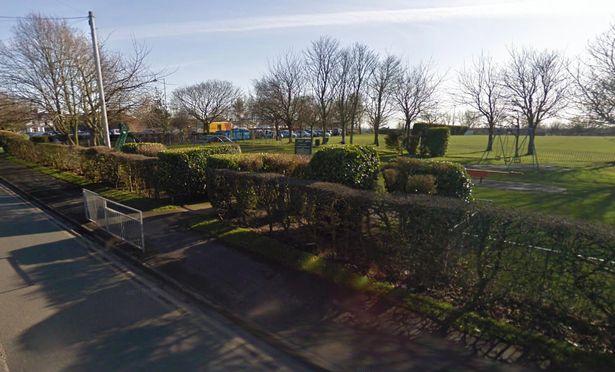 "We would ask everyone to be vigilant and check any play equipment before you let your child use it.

"Please report anything suspicious or any similar incidents to us by calling either 101 or Crimestoppers, 100% anonymously, on 0800 555111.

"If anyone has any information about this we'd urge them to contact us as soon as possible.

"Whoever did this could have caused serious injury to a child – please be assured we are fully investigating this matter."

One said: "Purposely targeting children playing in a play area is beyond sick and evil. I genuinely hope whoever did that gets hit by 40 tonne bin lorry."

Another added: "Can’t believe how anybody could think of such a thing. Sad people, I hope they catch them."