GUY Fawkes was one of the most famous – or infamous – to be sentenced to be hung, drawn and quartered.

The gruesome punishment was reserved for those seen to have committed the worst crimes such as treason. 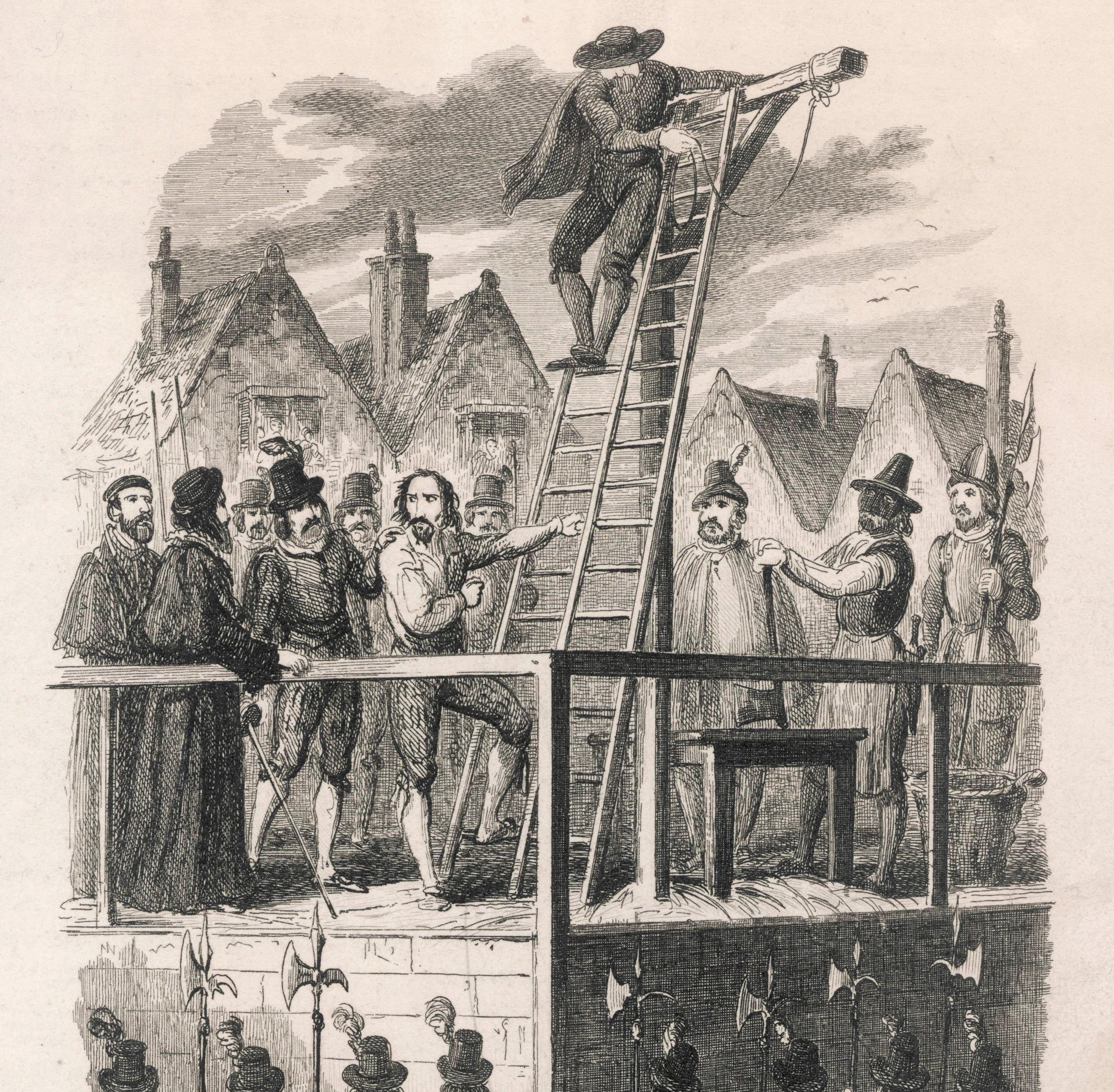 Guy Fawkes was sentenced to be hung, drawn and quartered on January 31, 1606, after being found guilty of treason for his part in the gunpowder plot.

Fawkes was discovered in a cellar below Parliament on November 5, 1605, with 36 barrels of gunpowder which he intended to use to assassinate King James I and his entire government.

He, like several other surviving plotters, was sentenced to be drawn by horse to the place of execution before being hanged.

He was then to be cut down and have his genitals cut off and burned before his eyes.

And his bowels and heart were to be removed before he was decapitated and cut into quarters.

But on the day, Fawkes cheated the executioner by jumping from the scaffold as he climbed the hanging platform while wearing the noose, breaking his neck and killing himself instantly.

When was the punishment abolished?

The gruesome punishment was not officially abolished until the year 1870.

The sentence was last passed upon two Irish Fenians in 1867 – although it was never carried out.

Edward Despard and his six accomplices were the last to receive the punishment in 1803 – although they were hanged until dead and beheaded later.

Who else was hung, drawn and quartered?

Immortalised by Mel Gibson in the film Braveheart, Wallace received the grisly punishment for leading an uprising against King Edward I.

Other figures to have met the same grisly fate include a string of Catholic priests such as Edmund Campion and Cuthbert Mayne who were penalised for falling foul of anti-Catholic laws under Queen Elizabeth I.