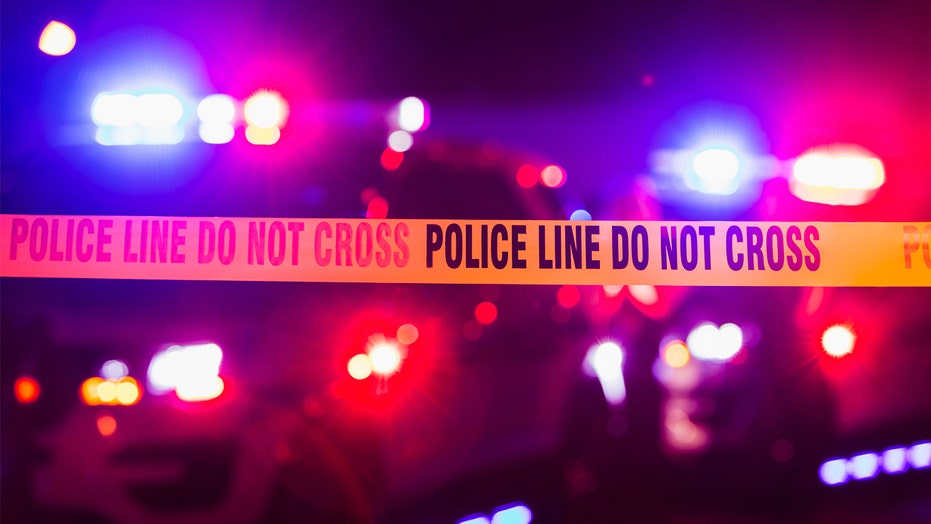 Washington state police say a 14-year-old girl led them on a high-speed chase that ended with the girl’s arrest on charges of eluding police and driving under the influence.

Washington State Patrol said the incident began around 12:30 a.m. Friday when an SUV sped off after a trooper tried to stop it in Puyallup, about 35 miles south of Seattle.

"The vehicle failed to yield to the trooper and a pursuit happened," Trooper Johnna Batiste told KOMO-TV.

Batiste added that the vehicle reached speels of between 90 and 100 miles per hour during the chase, the station reported.

Troopers deployed spike strips to deflate the speeding suspect’s tires, according to the station.

Batiste told the station the SUV then crashed near a mall and the driver and a passenger got out and tried to run. They were caught a short time later. There were no other occupants in the vehicle.

The passenger was also a 14-year-old who was being sought by authorities as a runaway, the station reported. She was released to her parents.

Batiste said the 14-year-old girl who was driving sustained a minor injury during her getaway.

She was booked into juvenile detention, Q13 Fox reported.