Brexiteer Tories loudly welcomed the news from Speaker John Bercow that the Prime Minister’s flagship EU legislation had been given Royal Assent. After hundreds of hours of debate and multiple attempts by Remainers and meddling peers to alter it in the House of Lords – it has now passed onto the statute books and can form the basis of the Government’s negotiations with Brussels.

As cheers rang out in Parliament Mrs May told senior colleagues at Cabinet it was “a significant step towards delivering on the will of the British people".

She also thanked Brexit Secretary David Davis, chief whip Julian Smith and the Government's Leader in the Lords Baroness Evans for their hard work delivering legislation which she said would be "a major building block for the UK's bright future outside the EU".

The PM's official spokesman said that all Cabinet ministers around the table indicated their satisfaction at the achievement of it completing its parliamentary journey. 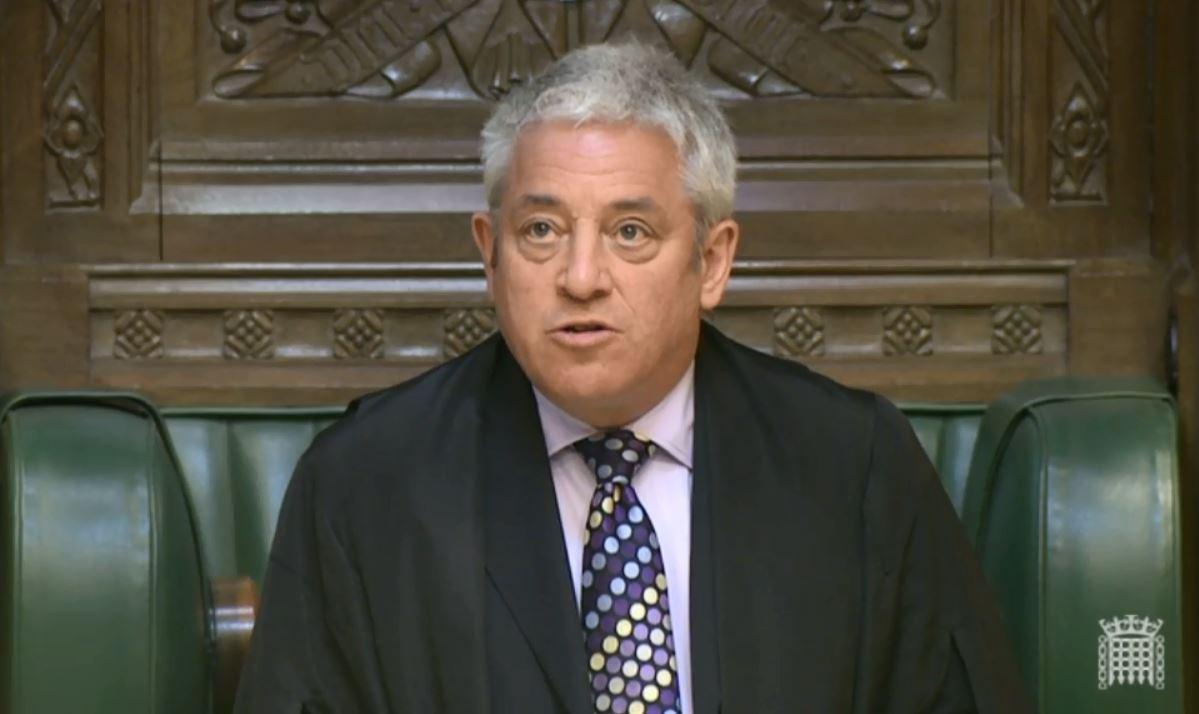 Mr Davis said: “This is a landmark moment in our preparations for leaving the European Union.”

In a statement he said it is “a vital piece of legislation that will ensure we have a functioning statute book for exit”.

And the Cabinet minister added: “Since the Bill was introduced in Parliament last year, MPs and peers have spent more than 250 hours debating its contents and more than 1,400 amendments have been tabled.

“We will now begin the work of preparing our statute book, using the provisions in this Act, to ensure we are ready for any scenario, giving people and businesses the certainty they need.” 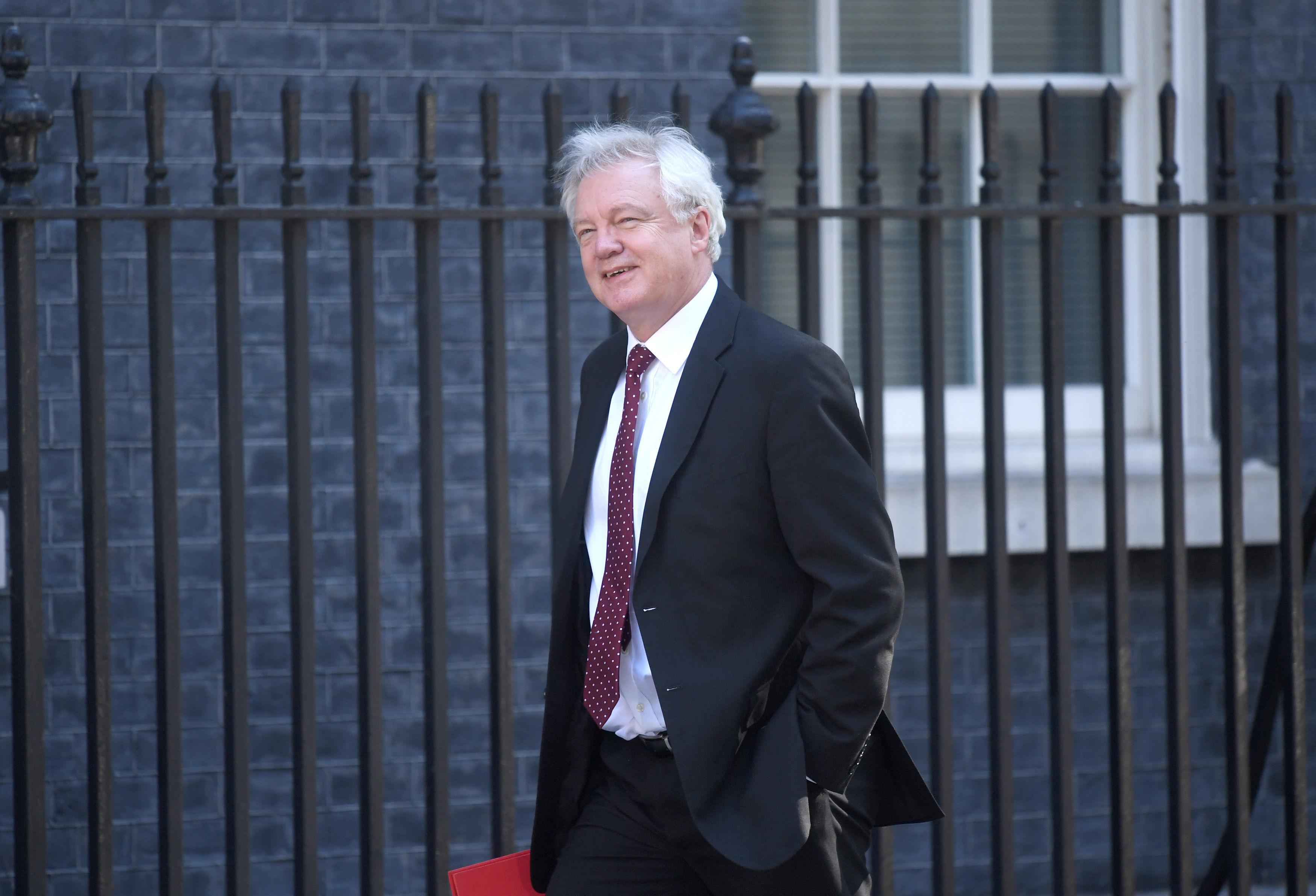 The legislation was first introduced in July 2017, and caused Mrs May to suffer her first major Commons defeat, with enough Tory MPs rebelling over giving Parliament a "meaningful vote" on the final Brexit deal.

The House of Lords, where the Government does not have a majority, also made 15 key changes, which were later overturned by MPs.

Mrs May last week risked a further Commons defeat over the "meaningful vote" issue before leading Remainer rebel Dominic Grieve, with the Tory former attorney general backing down allowing the legislation to pass.