The Rill, a 260-metre open channel of flowing water, has linked Tower Bridge with London Bridge station as part of the More London complex for more than 15 years. 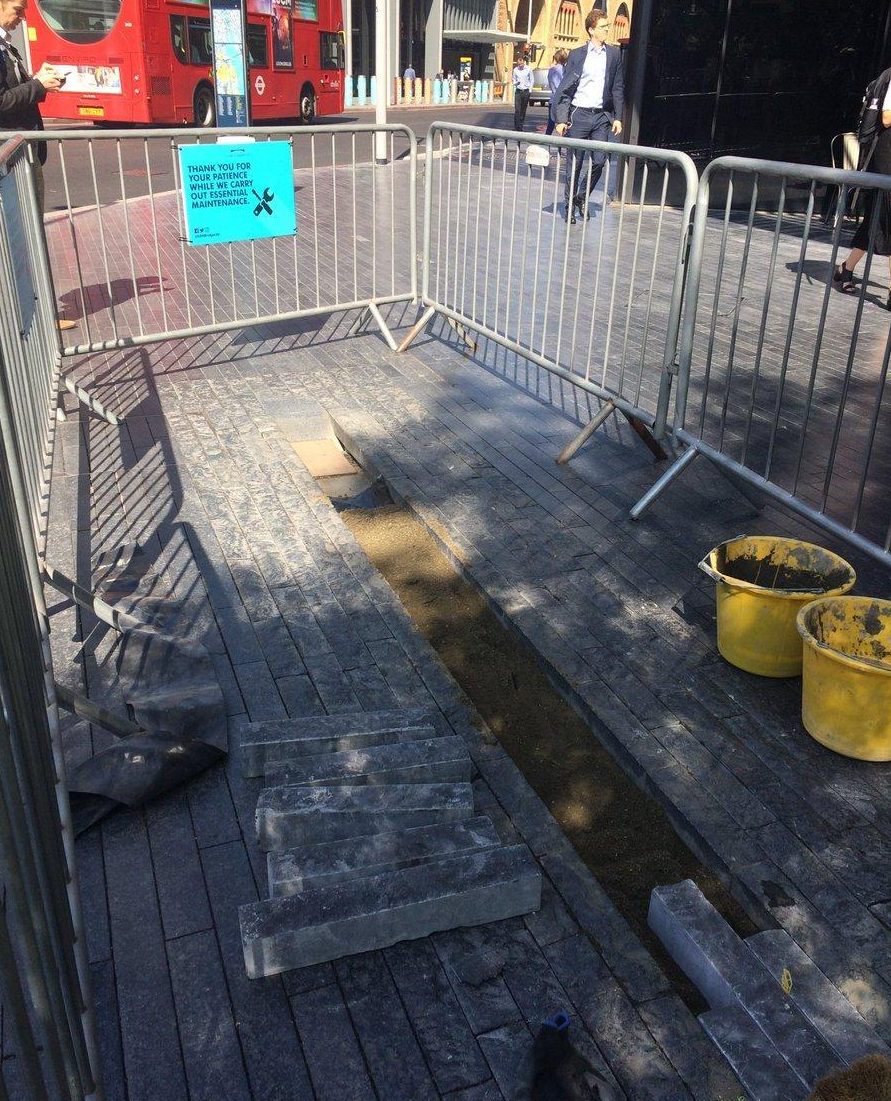 Signs were erected this month explaining that “essential maintenance” was taking place while the feature was fenced off, drained and bricked up.

Broadgate Estates, which manages More London, declined to say why the Rill has been removed but it’s thought to be related to health and safety concerns.

Londoners living nearby said they were disappointed by the decision but were not surprised.

One resident said: “Like others I love it, but have tripped on it more than once and ended up with a shoe full of water. Not surprised they are infilling it.”

Another said: “It’s a lovely feature but with the area getting so busy, it’s dangerous. Last week I saw two people trip due to the flurry of commuters rush towards London Bridge station.”

Businessman David Keavney, 36, who works nearby, said he wasn’t surprised to see it closed.

He said: “Obviously it’s a shame but I understand it was because people were tripping into it while on their phones.

“The amount of people I’ve seen walking and texting and they fall over, it happens all the time.

“I’m all for design but public safety has to be a priority.” 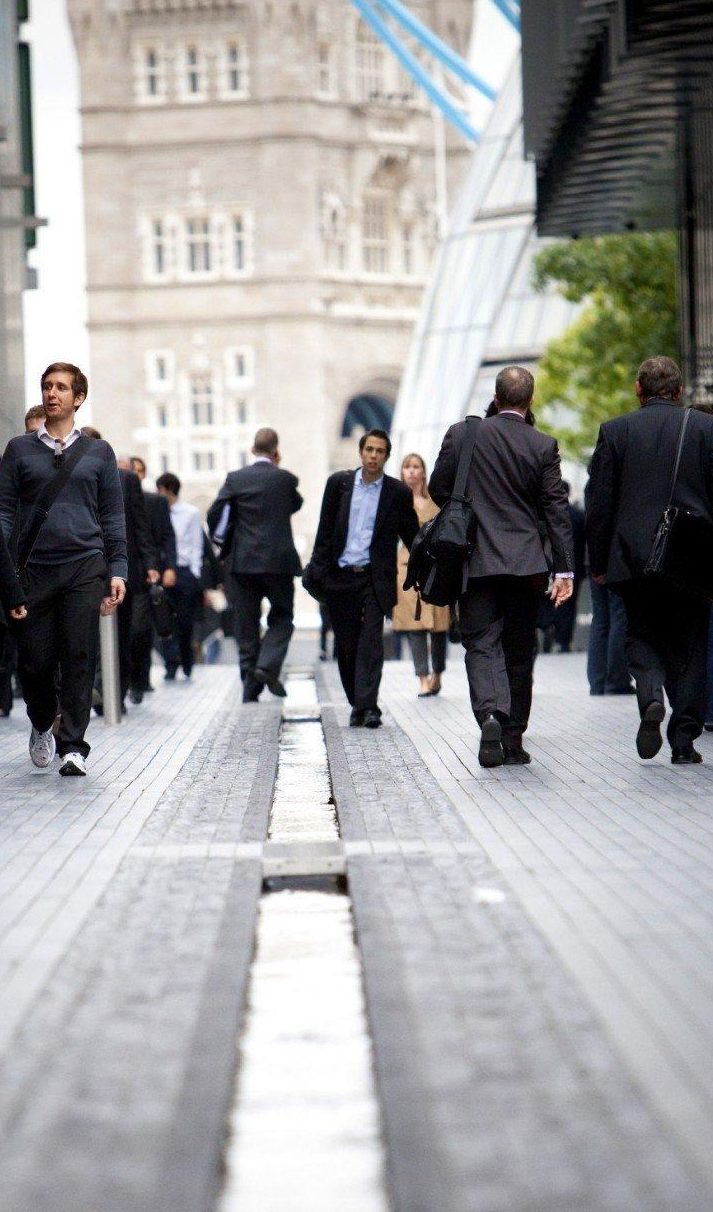 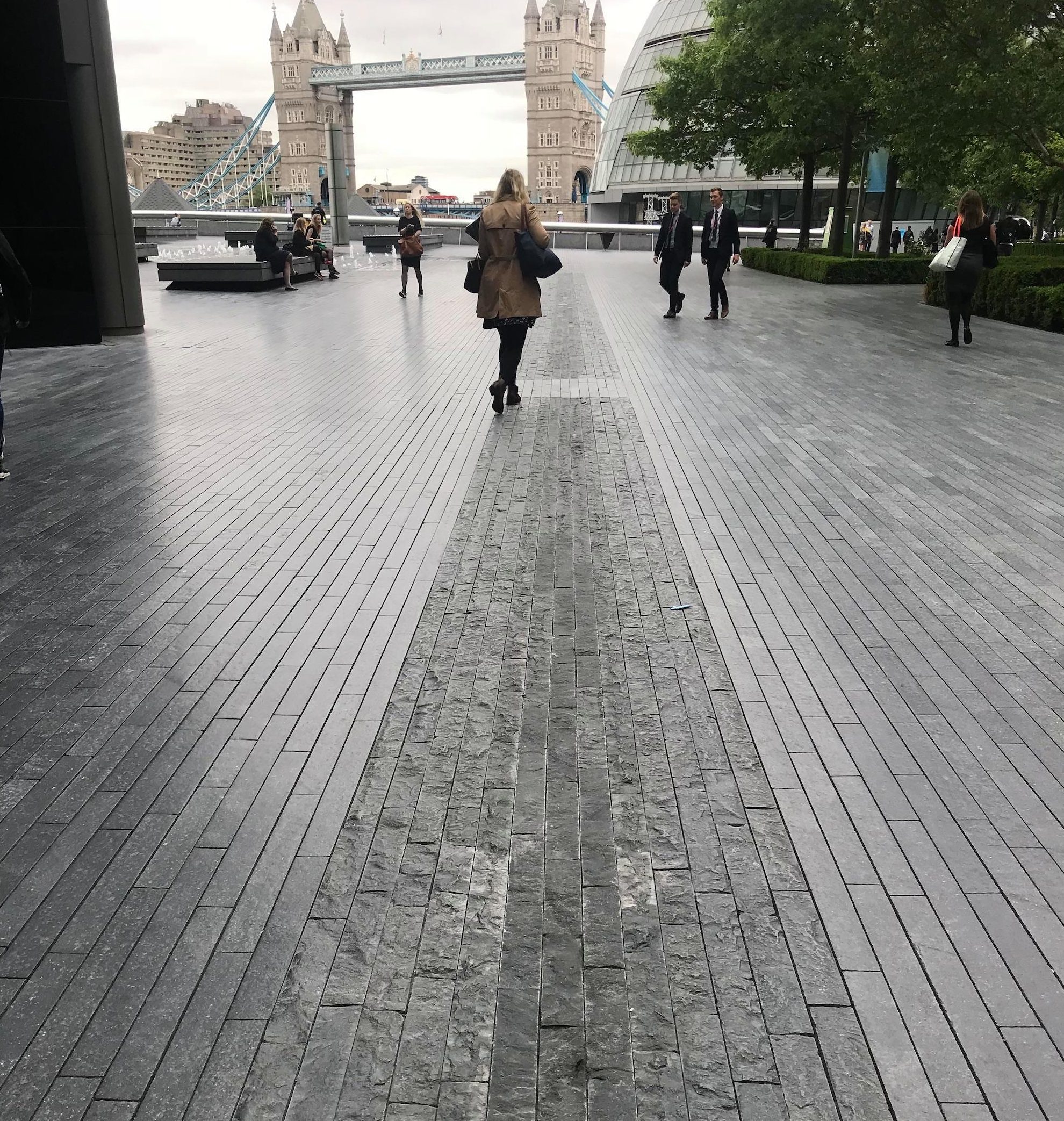 Sarah Gaventa, a public space expert, said alternative measures could have been taken to make the feature safer without removing it completely.

She told the Standard: "It really was the most distinctive thing about a very indistinctive public space. It had a quality about it which was not just visual.

"It really struck a chord with a lot of people when they started bricking it up. If it's to do with people not looking and tripping, then you could say the same thing about curbs and fences."

A planning application was lodged with Southwark Council to pave the Rill last month.

The planning documents say the water channel will be blocked up in a way that will allow it to possibly be reopened in the future.

A final decision has not yet been made by the council, despite the fact the Rill has already been bricked up. 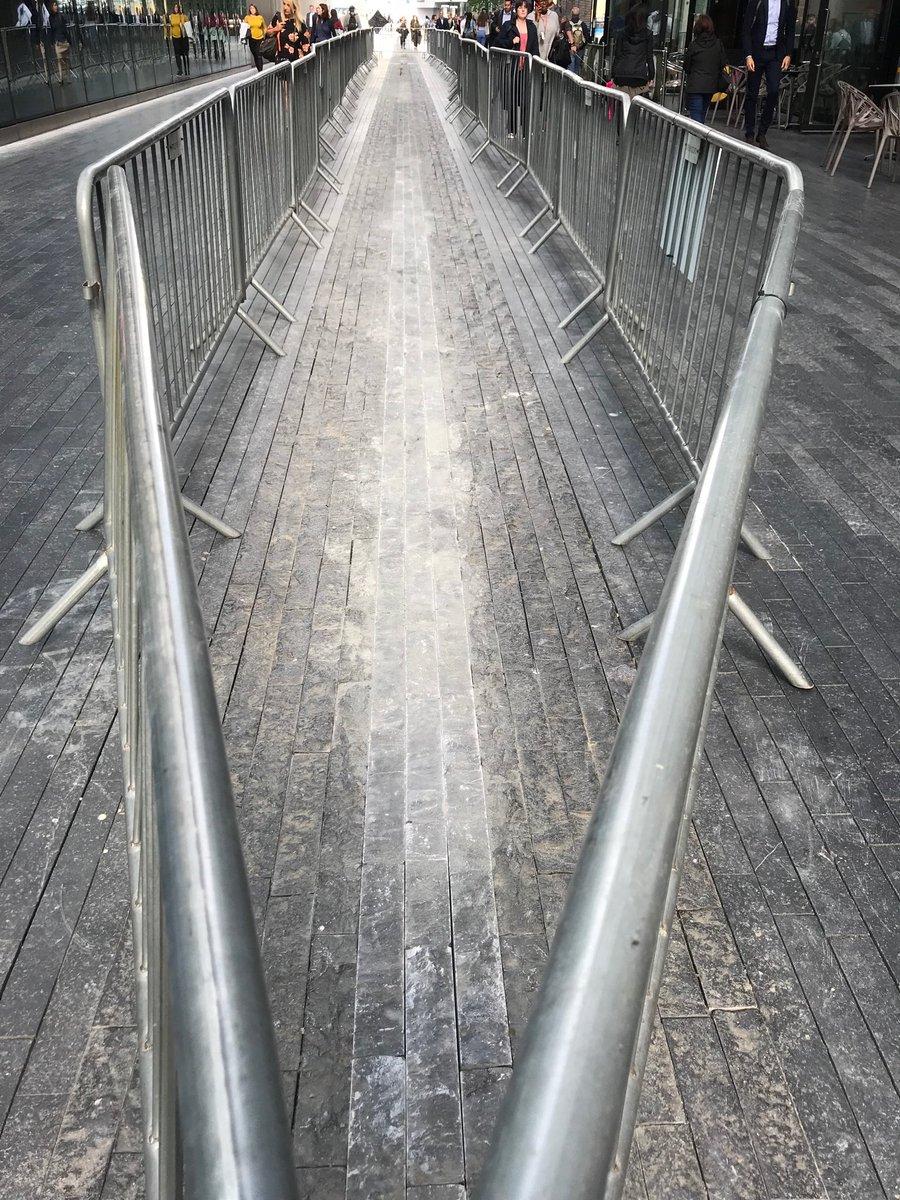 The application on the council’s website received a number of objections and a petition has now been launched to bring it back.

One objector to the application said: “Please don't bow down to fear of litigation or complaint from the minority of society who are imbeciles and constantly point the finger to blame others.

“Instead, act for the majority, whose days are brightened up just that little bit by the simple pleasure of walking to work alongside a tiny stream.”

Another said: “The Rill water feature may be a somewhat idiosyncratic feature, but it is an attractive feature which adds greatly to the character, distinctiveness and enjoyment of this public space.”

Ian Kirkpatrick, commercial director of the Fountain Workshop, who built the water features at More London, said he was “sad to see it go”.

“We have no idea why they chose to infill the Rill – they didn’t discuss their decision with us, but we are sad to see it go,” he said.

“We designed the feature but we don’t own it. It has been an iconic feature for us and has contributed to us becoming involved in a host of other projects, such as Granary Square at King’s Cross.”

Broadgate Estates, which manages More London, did not respond to a request for comment.