Capoue, 30, has now been ordered to stay off the roads following the high speed overtake.

He flew past cops in his swanky £150,000 Mercedes G Wagon, dangerously undertaking them on a slip road of the M25.

The £40,000-a-week midfielder claimed he was “running late for a job” after they pulled him over following a two-mile high speed chase.

Capoue previously pleaded guilty to one count of speeding and was due to appear at Stevenage Magistrates’ Court today. 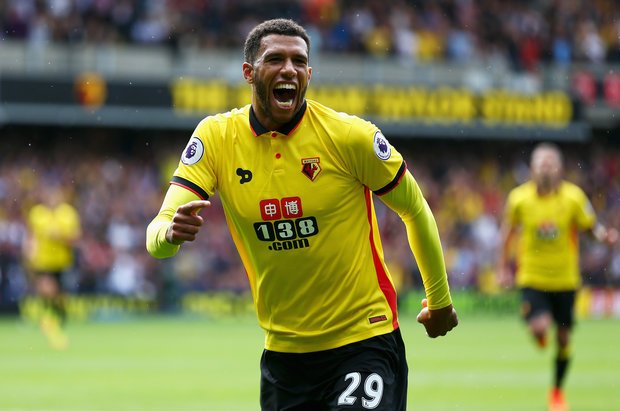 But after failing to appear, the footballer from Barnet, Enfield, was sentenced to a three-month driving ban in his absence.

The court heard how dash cam footage captured the former France international driving at high speed and undertaking on the slip road of Britain’s busiest motorway.

He was followed for over two miles between junction 22 and 20 of the Westbound carriageway, near to Watford’s London Colney training ground.

“running late for a job”

Prosecutor Graham Allen told the court: “Mr Capoue said ‘he was running late for a job’ after they [the police] questioned him.”

Police noted his speed as 116mph and initially posted footage of the incident on Twitter.

In its original tweet, the Bedfordshire, Cambridgeshire and Hertfordshire Road Policing Team said: “Having just overtaken a marked police X5, this somewhat well-known footballer decided 125mph and undertaking on an off slip of the M25 was OK #taxitotraining’.

In a follow up tweet, the unit said: “This one has garnered some interest! They have been reported for the speeding offence and will have to explain their actions to a magistrate.” 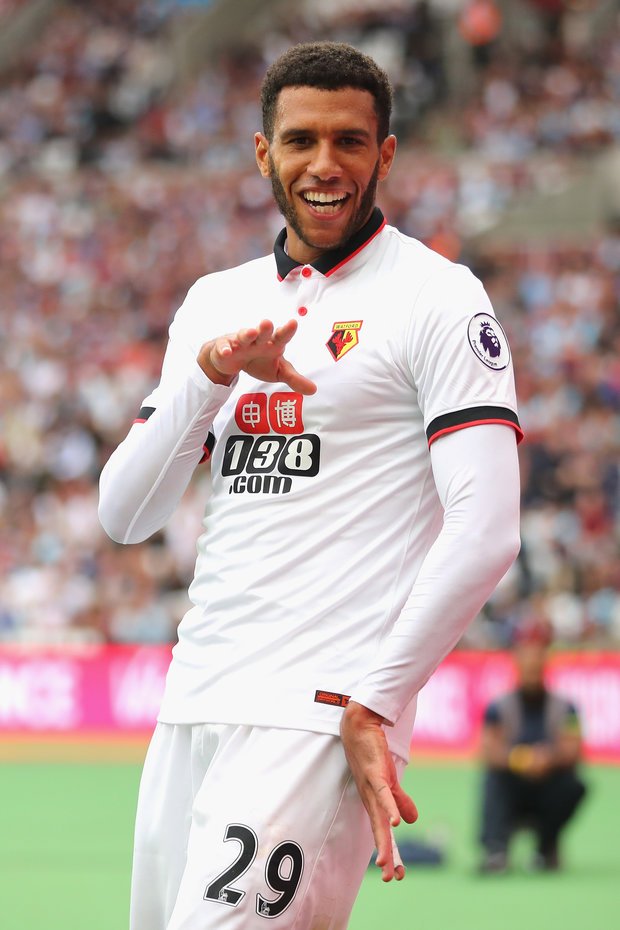 However, as the footage gained attention, police refused to name the star and deleted the post altogether.

Commenting on the footballer’s failure to appear, chair of the bench Miss Corinna Murray said: “We are not best pleased, others go to court.

“He is not showing in a good light.” 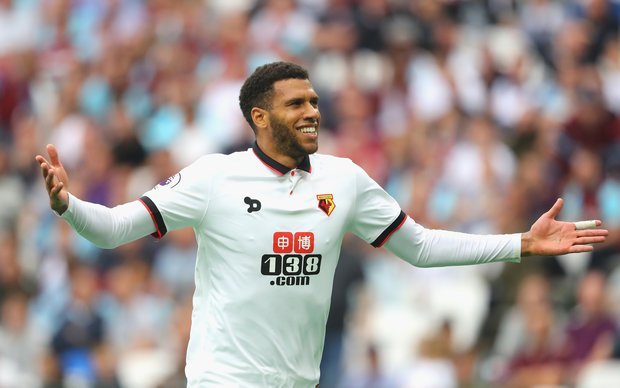 The Mercedes G Wagon has become a must-have car for celebs and footballers since its launch in the US in 2002.

Capoue was bought by Watford FC in 2015 for a club-record transfer fee of £6.3 million.

Court was told that he had a previous driving conviction from February 17 2017, in which was caught speeding 58mph in a 30mph zone.