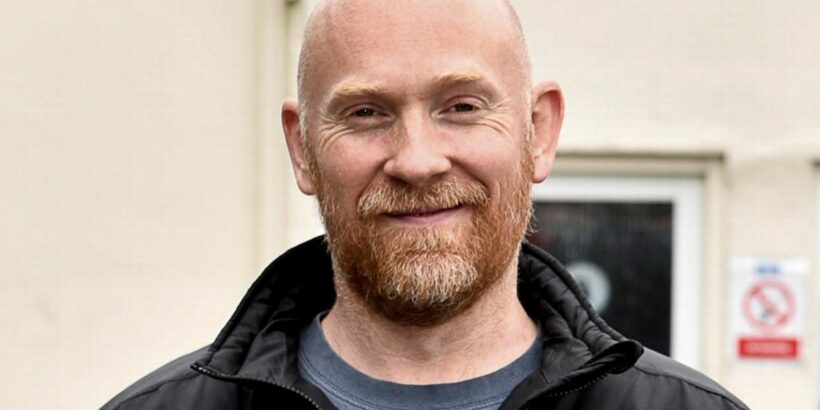 Sarah Everard's killer was born under the same Zodiac sign as other twisted murders, a criminal astrologer has claimed.

Wayne Couzens was born on December 20, 1972 – making him a Sagittarius – and while many don't believe in astrology, some TikTokers are completely invested in it.

Upon diving into criminal astrology on the app, it didn't take long to uncover that Sagittarius is pretty common among some of the most prolific serial killers and rapists who have lured people to their deaths in the worst way.

A criminal astrologer behind the account titled 'Creepy&Crime' named Ted Bundy and Rose West among the Sagittarius killers.

She said: "Ted Bundy was born November 24, 1976. Bundy was a convicted serial killer, rapist, kidnapper and murder. Right before his execution, he reviewed his victims on a state by state basis having 11 in Washington, eight in Utah, three in Colorado, three in Florida, two in Oregon, two in Idaho and one in California adding up to 30 admitted murders.

"Many of which, he couldn't or didn't identify. He was executed the next day at age 42 by an electric chair.

"Then we have Rose west who was born on November 29, 1953. Rose is a serial killer who collaborated with her husband Fred West to torture and murder more than nine young women.

"Rose was also judged to have murdered her eight-year-old stepdaughter."

According to Bustle, astrologer Shawn Engle said: “Sagittarius serial killers are chaotic and travel quite a bit. For example, Ted Bundy was killed in seven states.”

The trait seems to be transferrable to the Sarah Everard case as Couzens falsely arrested his victim before driving her 80 miles away in his car to rape and kill her, before burning her body.

The news comes following speculation that the Met Police officer could have killed other women.

Criminologists say the confidence, calmness and planning shown by the evil former policeman suggest the kidnap, rape and murder of Sarah Everard was not his first offence.

Prof David Wilson, who told the Mail Online: "I am absolutely convinced he is being looked at for other things.

"Everything revealed yesterday suggests Couzens has behaved in this way before.

"It suggests to me this wasn’t his first offence. Nobody moves into this type of behaviour overnight – they are a long time in the making."