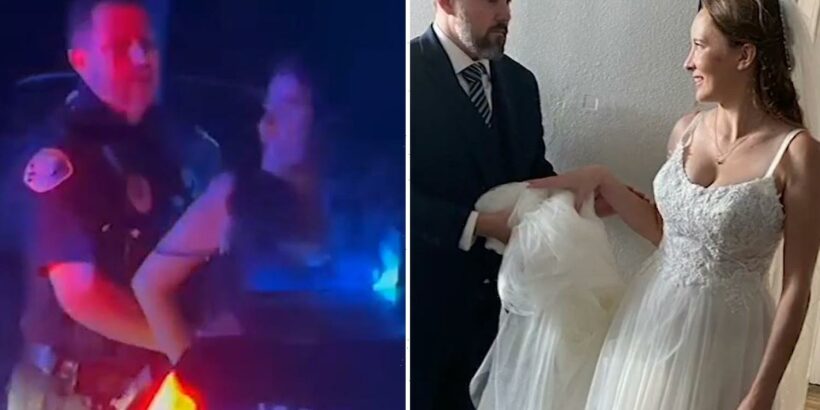 A BRIDE and groom called cops to their wedding after finding a stranger eating their cake and downing their booze.

The woman then became "belligerent" when she was challenged and tried to claim she was a guest's plus-one, but was arrested and put in jail. 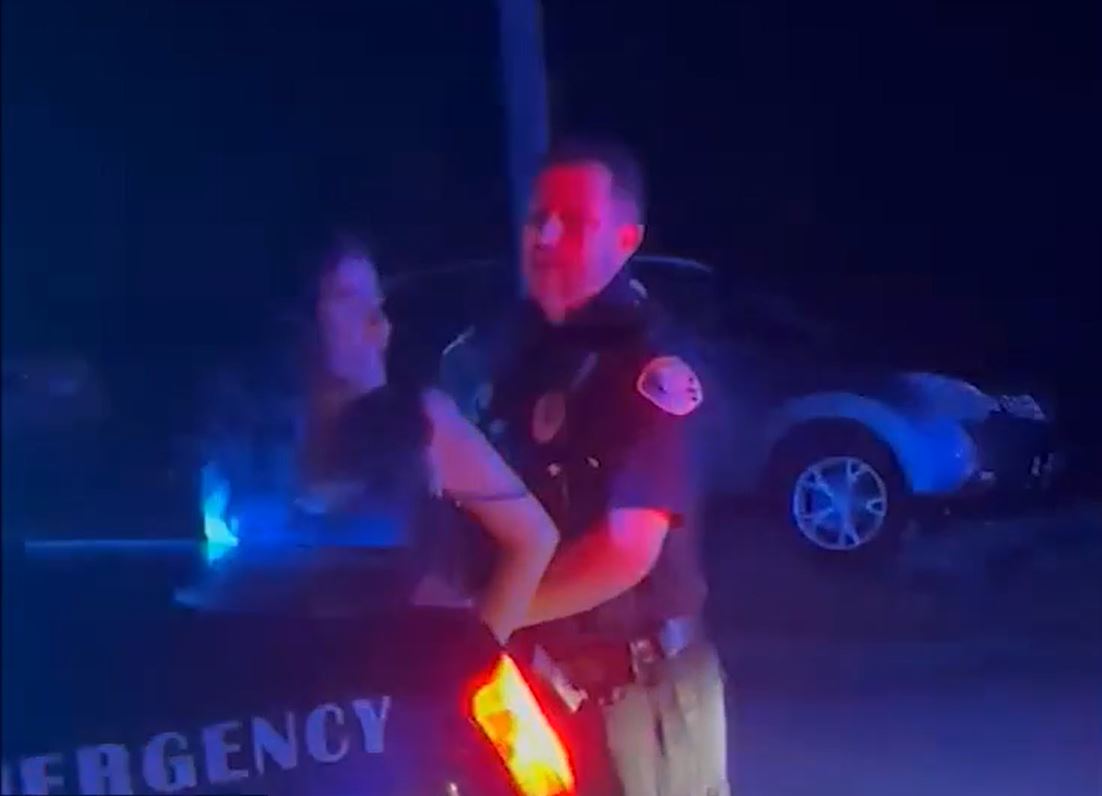 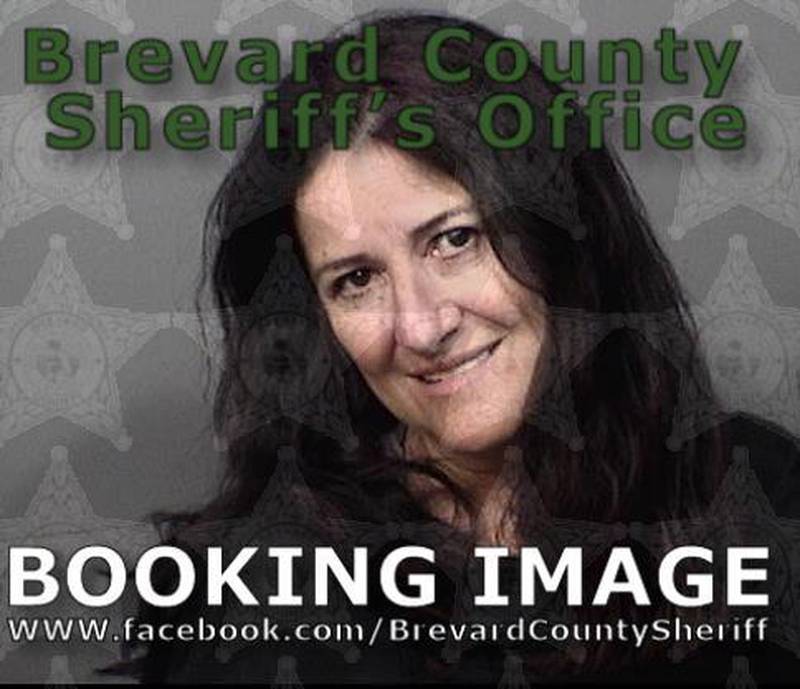 The shameless crasher was rumbled as the party got into full swing in Satellite Beach, Florida, on Sunday.

The happy couple had got hitched in a ceremony on the beach and moved inside for a reception at the Pelican Beach Clubhouse.

But they had to call 911 after catching the stranger, who refused to leave.

The groom, who was not named, told local TV station Fox35: "The second I noticed her, she was drinking.

"I didn’t know how long she was there for, but she seemed like she was having a good time.

"I walked up and noticed she wasn’t a part of the event, so I asked her to leave, and then she put her hand in my face and then turned to the next guy and tried to pretend she was with him." 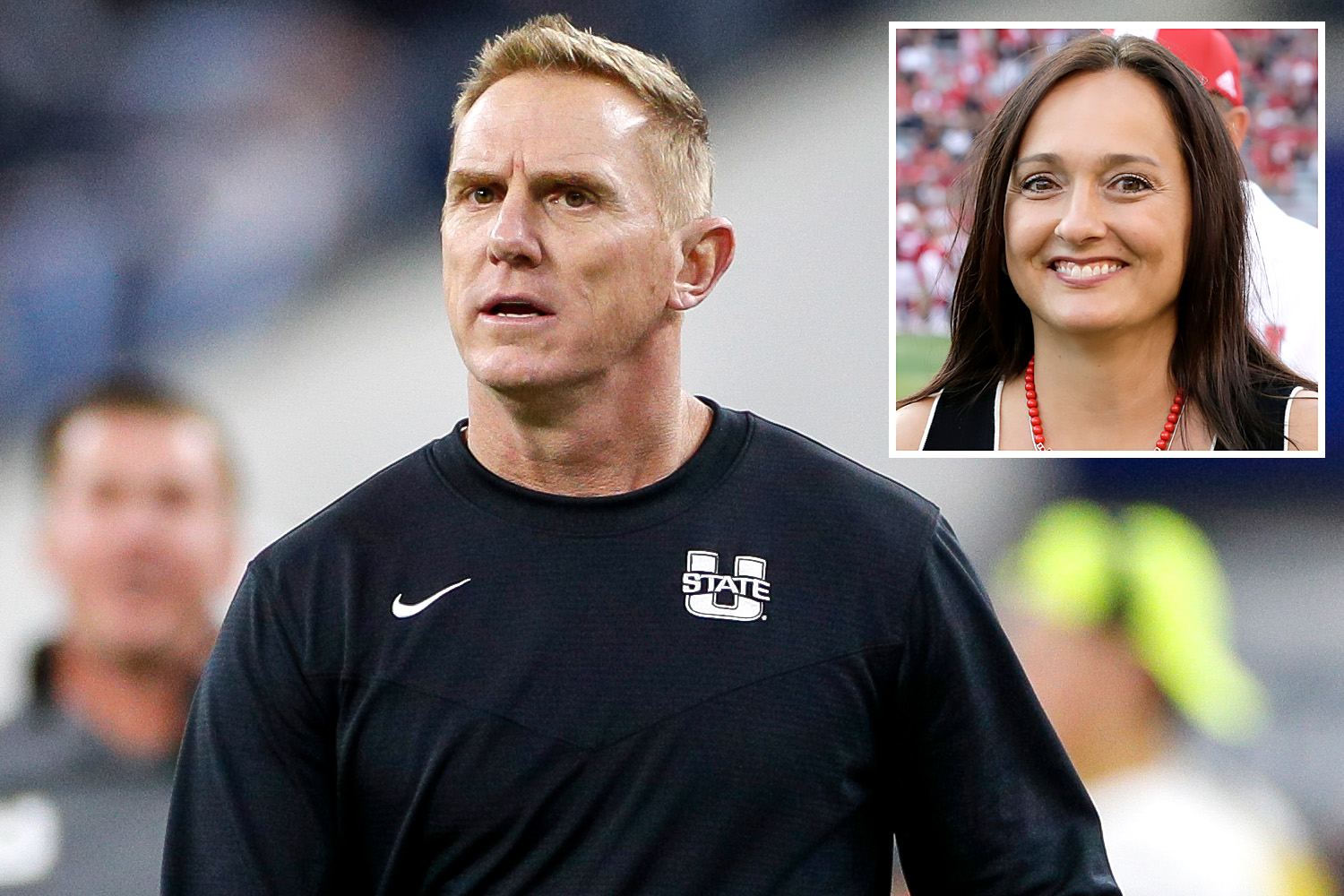 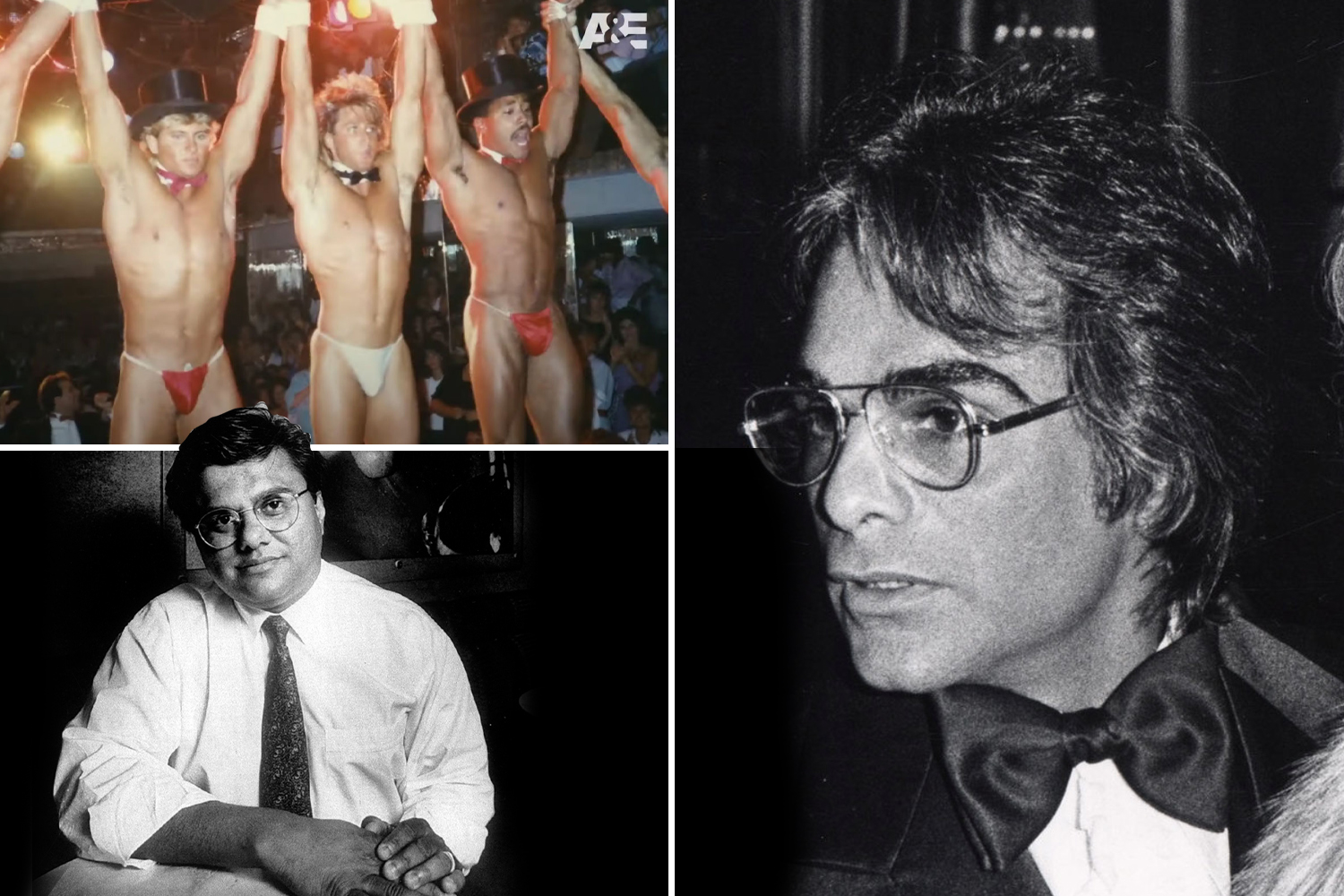 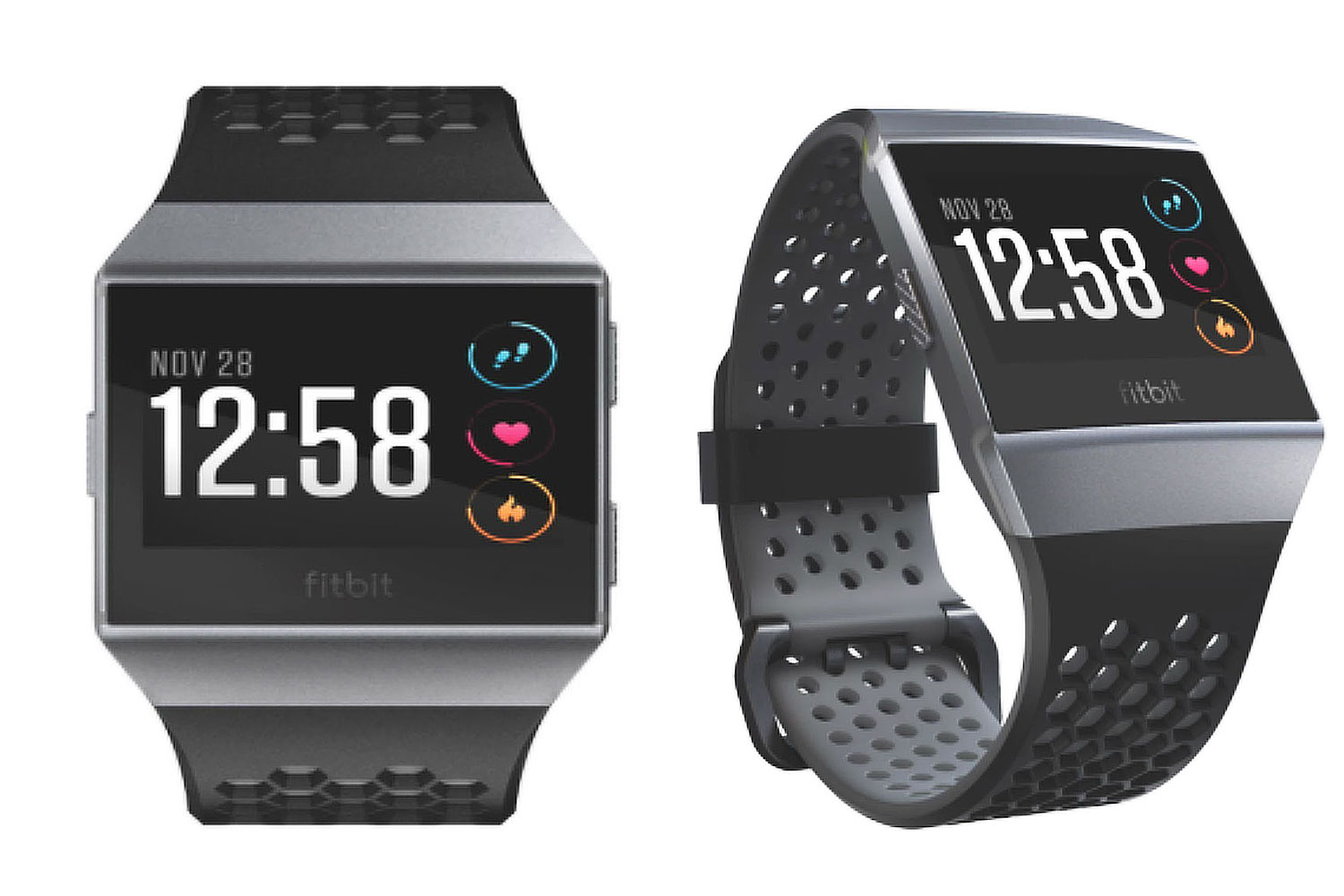 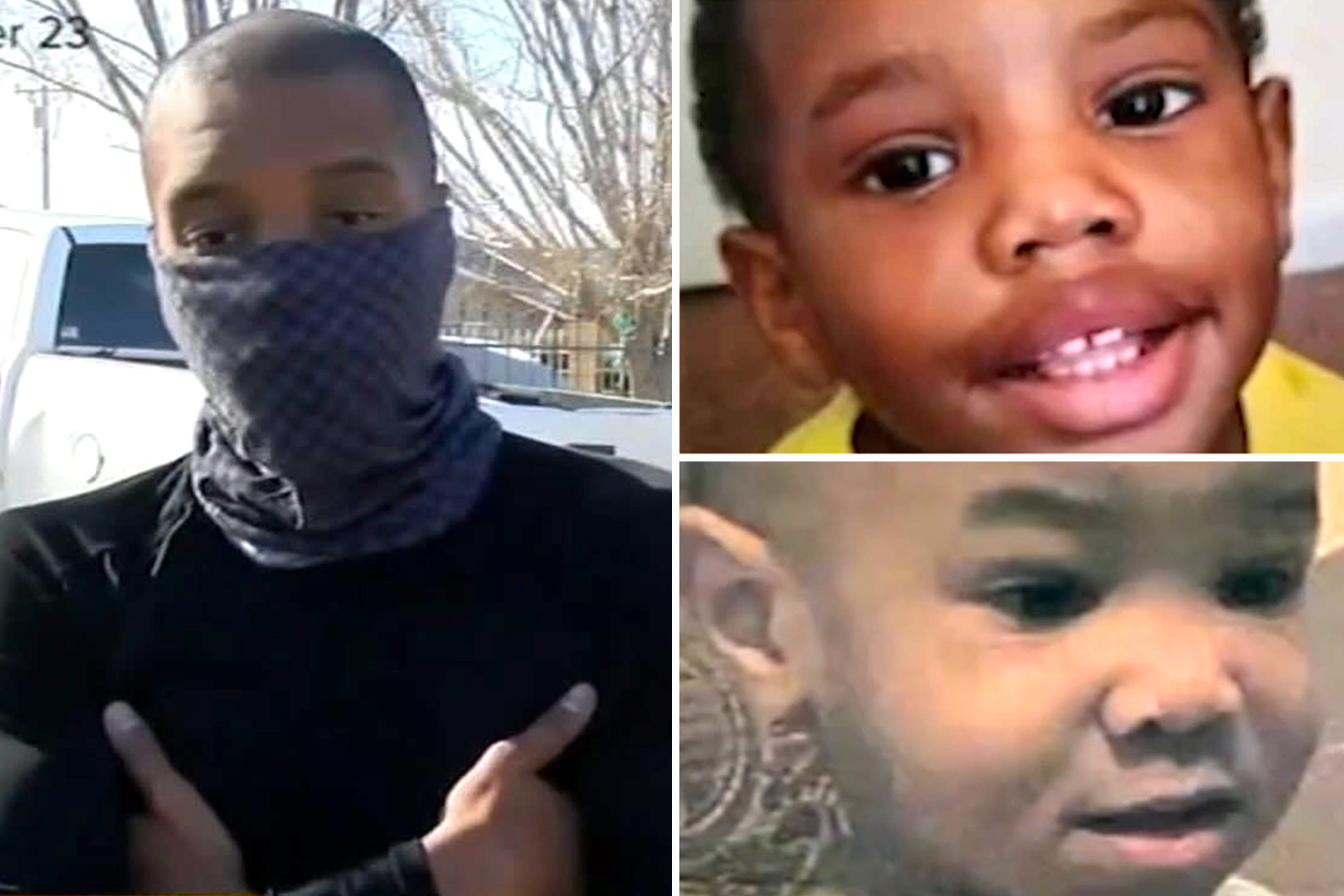 He said several friends asked her to leave but she resisted.

"It takes about all of ten seconds to realize she didn’t belong."

Phone video shows the moment officers arrived at 8pm and put the alleged crasher in handcuffs against a patrol car.

According to a police report, the woman was “causing a scene and getting physically violent”.

As officers spoke to another woman who called 911, the crasher got in her face and was “verbally aggressive to the point of almost physical violence,” police said.

One officer stood between them and asked the suspect to stand behind the car but she refused.

The footage shows her appearing to struggle and protest as a second patrol car arrives.

After cops restrained her, the groom told them the uninvited guest had been found helping herself to food and beer and refused to leave.

Gloria Colwell, 52, was booked on charges of trespass, disorderly conduct and resisting a law officer.

The groom said on Tuesday: "The surreal-ness of the wedding hasn’t subsided because now I’m seeing it on the news.

"It was a minor event actually in the whole scheme of things, but it was a wonderful day just being around all our most important friends and family."

Last year another Florida couple tried to host their wedding at a stranger's $5.7million mansion thinking it was empty.

But the owner showed up while the bride was setting up for the party and called police. 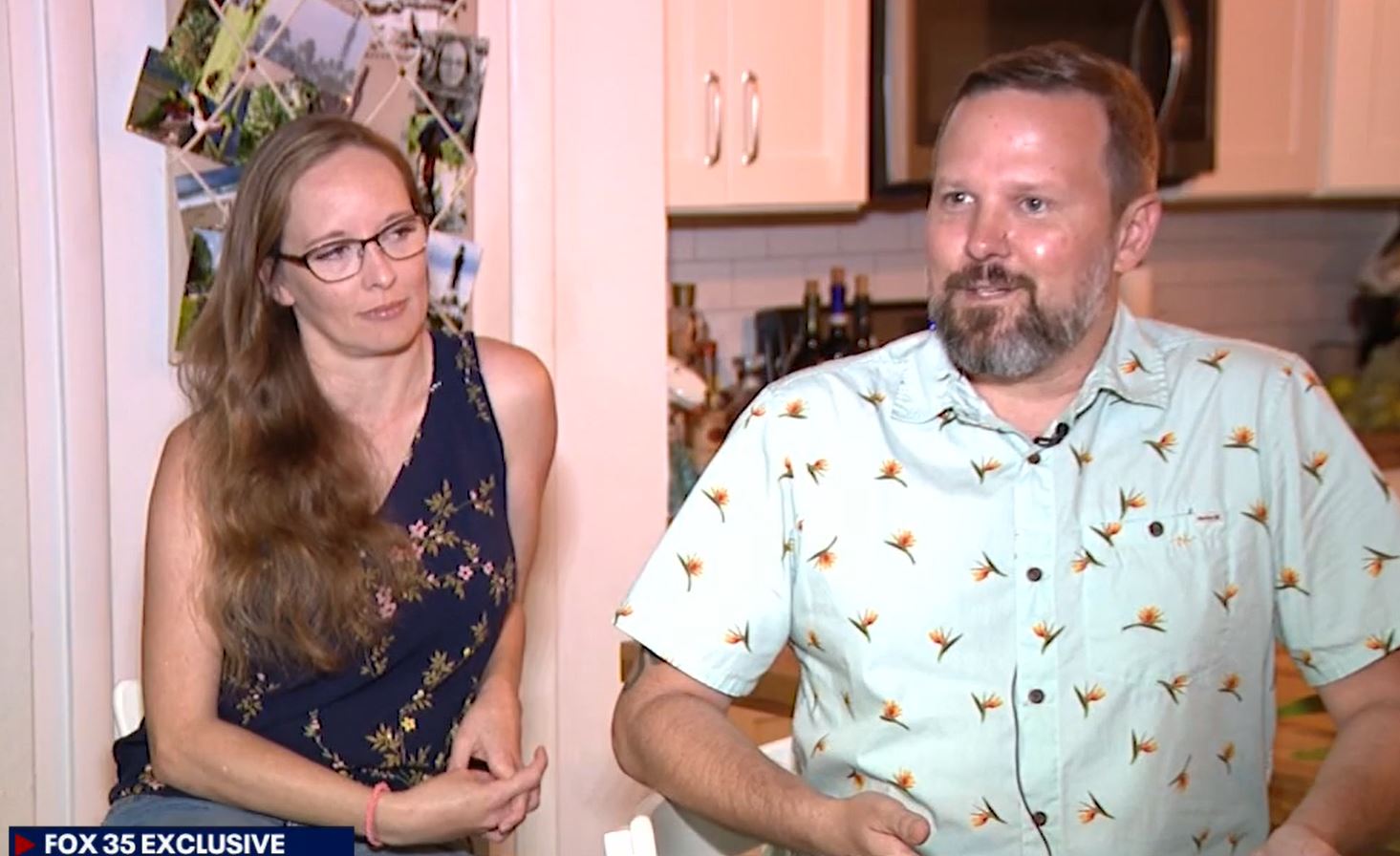 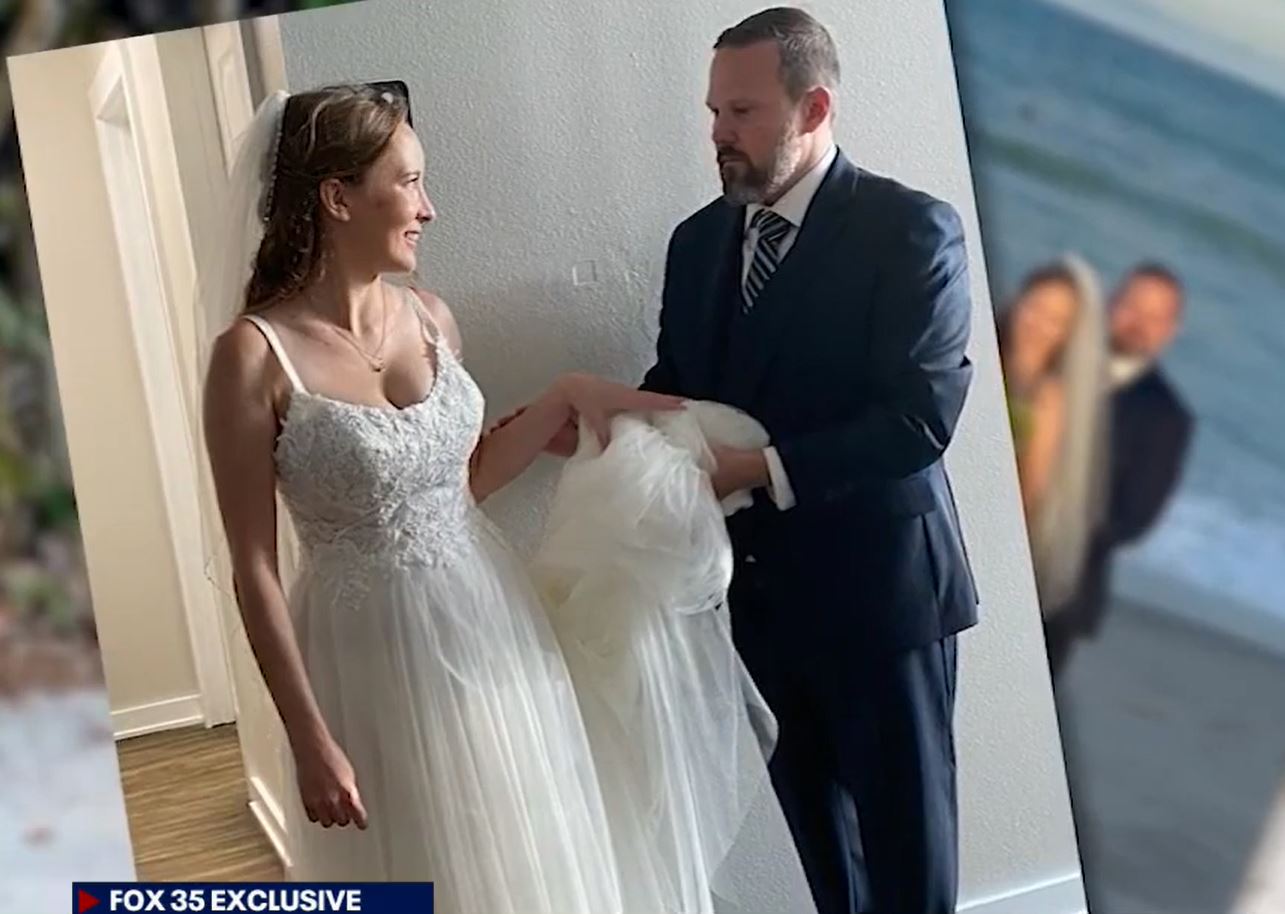