BRUSSELS (Reuters) – NATO will defend all its allies and territory against a Russian attack, U.S. Secretary of State Antony Blinken said on Friday, as he arrived for a meeting of the alliance's foreign ministers in Brussels.

"Ours is a defensive alliance. We seek no conflict. But if conflict comes to us we are ready for it and we will defend every inch of NATO territory," he told reporters, while condemning what he called Russian attacks on civilians in Ukraine.

Russia's seizure of the Zaporizhzhia nuclear plant – Europe's largest – has heightened fears about lack of access to radiation data and the potential for a nuclear accident, atomic experts said, although they stressed there did not appear to any immediate radiological risks.

No damage has been done to the reactors at the plant after a projectile hit a nearby building on the site overnight, U.N. nuclear chief Rafael Grossi said on Friday, adding he believed the projectile was Russian. 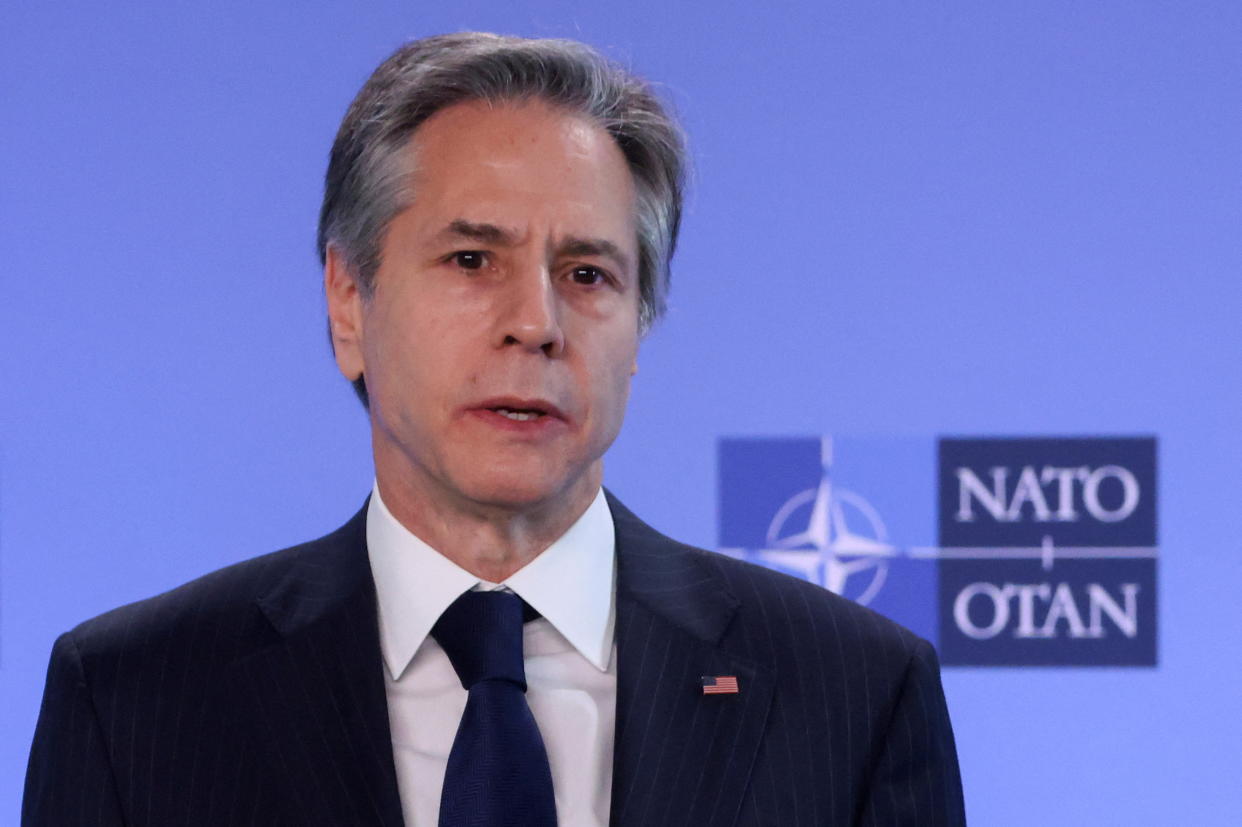 Russia has blamed the attack on the plant on Ukrainian saboteurs.

The International Atomic Energy Agency (IAEA) said in a tweet Ukrainian authorities had informed the agency that the fire at the site had not affected "essential" equipment.

Park Jong-woon, a professor at the energy and electric engineering department of Dongguk University, said he did not think there was an immediate radiological threat posed by the plant's seizure, but added Russia could disrupt public access to radiation data to sow confusion.

The fire at the Zaporizhzhia facility has since been extinguished but it had raised "a very real concern" about the potential for disaster, Edwin Lyman, director of nuclear power safety at the Union of Concerned Scientists in Washington D.C., said.

"For example, the prospect of a widespread fire, although that appears not to be the case, could disable the plant's electrical systems and lead to an event very much like Fukushima if cooling is not restored in time," he said.

Since last week's takeover by Russian forces of Chernobyl – the site of the world's worst nuclear disaster in 1986 and now a defunct power plant – monitoring of radiation levels there has been more difficult, according to Kenji Nanba, who heads Fukushima University's Institute of Environmental Radioactivity and has been involved in a joint research project with Ukrainian scientists. 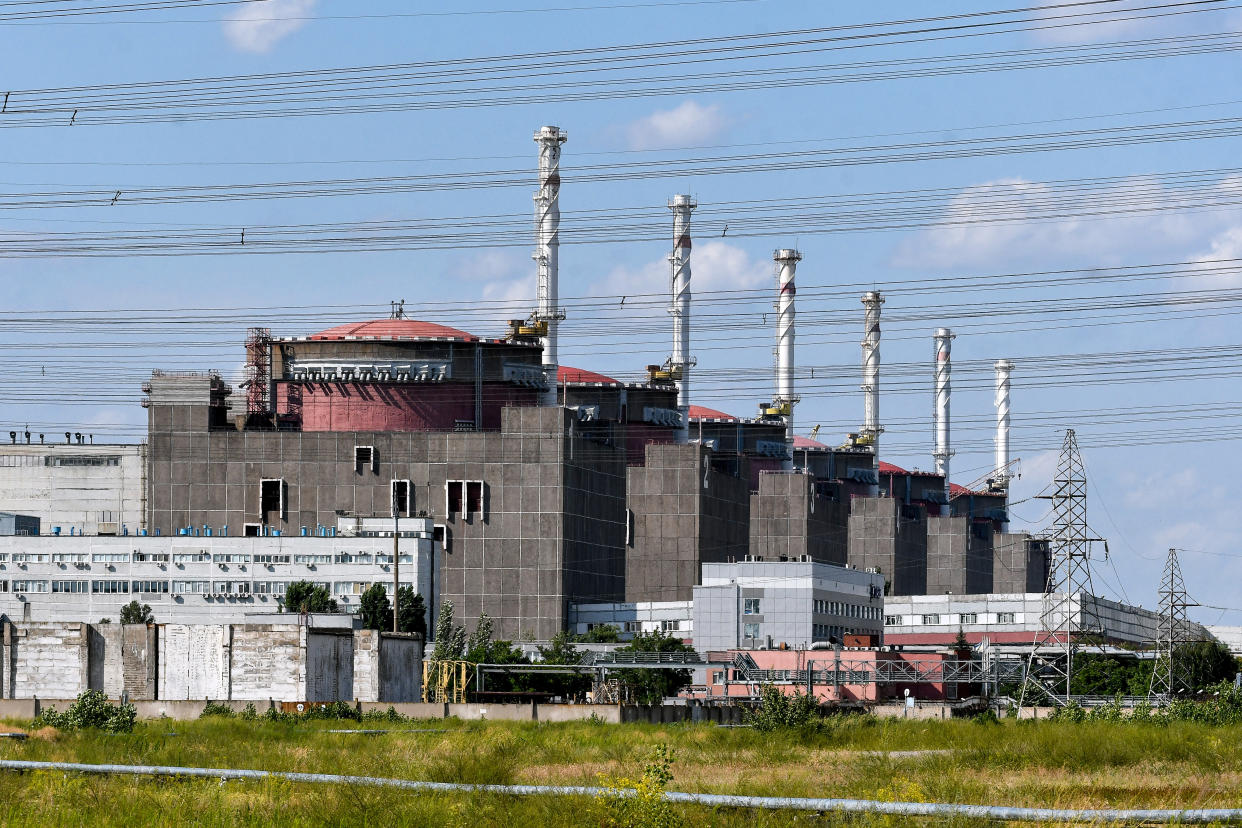 In other developments, Russian troops have entered the Ukrainian Black Sea port city of Mykolayiv for the first time, regional authorities said on Friday. In a video statement shared online, Governor Vitaliy Kim said fighting was under way in parts of the city.

Meanwhile, Belarusian leader Alexander Lukashenko said his armed forces were not taking part and would not take part in Russia's military operation in Ukraine.

A close Russian ally, Lukashenko said he spoke to President Putin at length by telephone on Friday. Russia has used Belarusian territory to carry out a multi-pronged invasion of Ukraine.