A DECADE on since Jimmy Savile's death, a hospital worker has admitted the TV presenter's desire for young girls was covered up because of his charity work.

Speaking in a new documentary, a former Leeds hospital worker, David Bret, claims administrators joked about the Savile's sexual preference for kids but did nothing about it as it would impact funds from his donations. 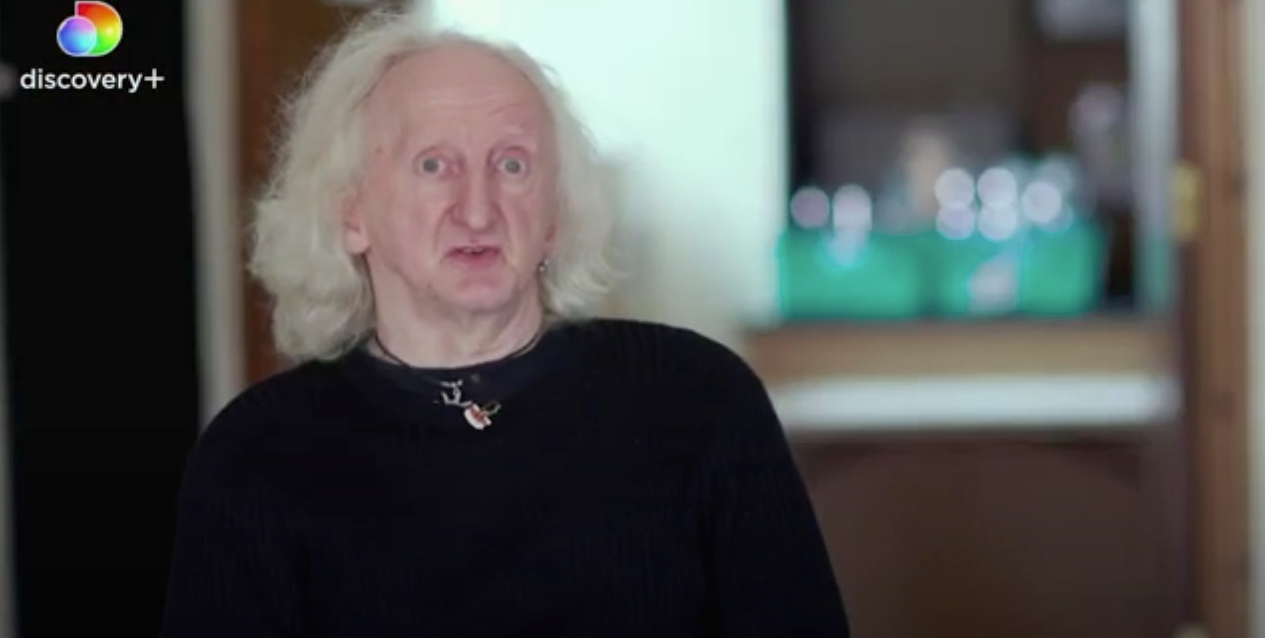 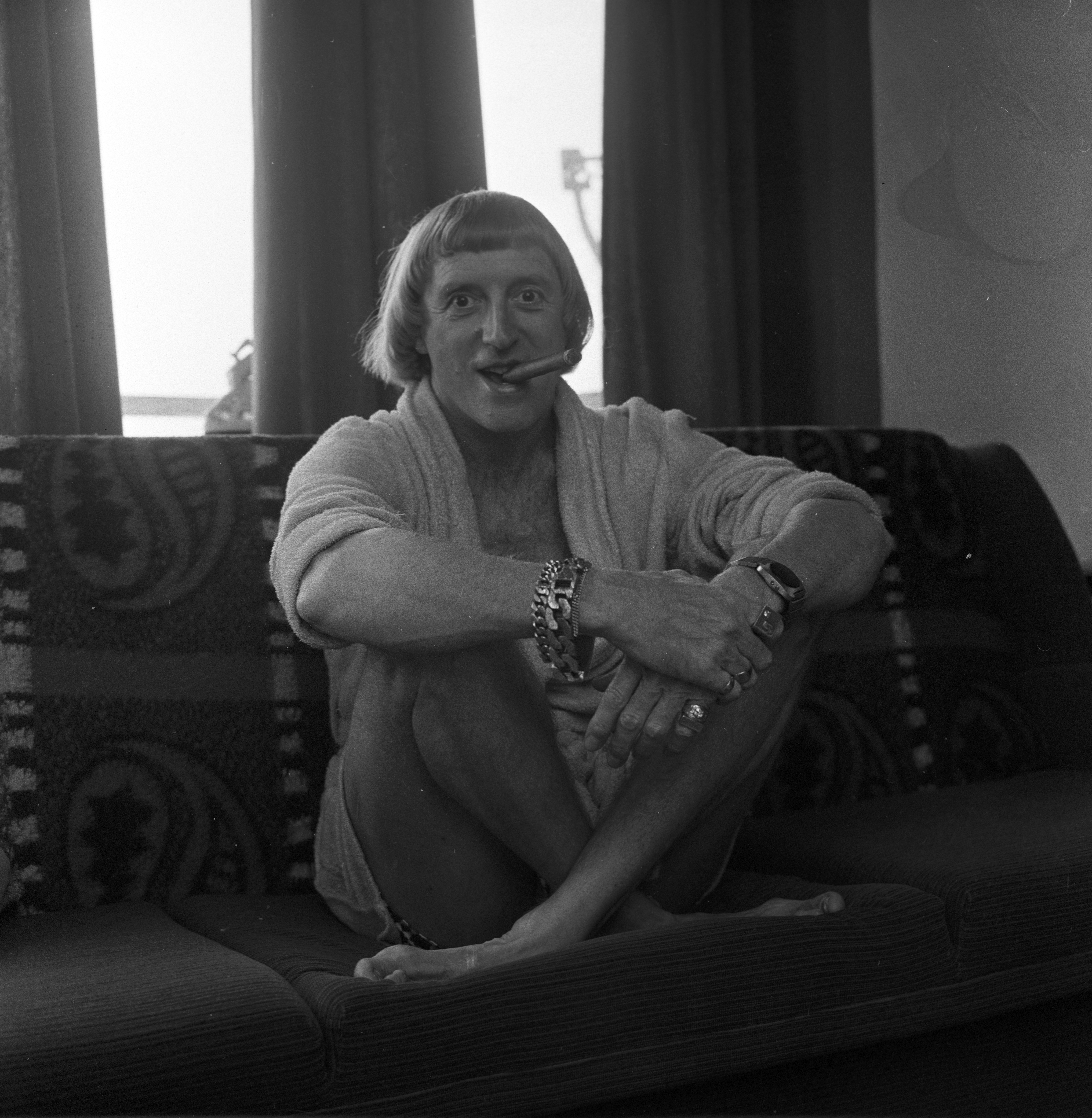 Jimmy was a DJ from 1958 until 1997 and had several stints presenting shows on TV. It wasn't until after his death in 2011 that hundreds of abuse allegations emerged.

Speaking on Jimmy Savile: The People Who Knew, former Management Services Officer at Leeds General Infirmary David said: "No one ever directly discussed Savile’s sexual tendencies, but they used to allude to certain things and say, ‘he’s looking at that girl in such a way.

"There would be some nursing students, about 17 or 18 years old, and people would say 'Jimmy's looking at them' and someone else would say 'no they'd need 10 years knocking off them for him to be interested’

"It was very obvious that he was into very young girls."

He added: "I heard many times Jimmy Savile referred to as a ‘nonce’ or a ‘kiddy fiddler;’ it was always something derogatory."

During his lifetime, Savile had 24 hour access to Leeds General Infirmary and even had his own office there.

David claims Savile’s fundraising power stopped the whistle being blown on him.

He alleged: “The fundraising had a lot to do with why people didn’t speak up.

"He was raising a lot of money, he was a very big name, and to lose him meant losing money from the various charities that he was supporting, so had somebody blown the whistle on him then others would have suffered.

"I think the hospital administration was well aware of what was going on but just kept quiet."

The Top of the Pops host is understood to have abused 60 patients and staff at Leeds – with 19 of them being children.

Savile is believed to have abused hundreds of staff and patients aged between 5 and 75 at hospitals including Broadmoor psychiatric hospital.

His crimes did not become public knowledge until 2012 thanks to an ITV documentary about his sexual abuse a year after he died.

It was claimed key figures at the BBC kept it secret.

Refelcting on Savile visiting the hospital, David said: "There was this sharp intake of breathe as if god had walked in."

Dr Phil Wood, Chief Medical Officer for Leeds Teaching Hospitals said: "At the time of the independent investigation we explained that we were extremely saddened by the actions of Jimmy Savile during his involvement with our hospitals in Leeds. This continues to be true.

"We have not been made aware of any additional evidence since the investigation report was published.

"Protecting our patients, staff and public from harm is our top priority and since the report was published in 2014 we have taken on the recommendations to learn from what happened.

"We are incredibly proud of our Trust today and how our culture has improved beyond recognition. The way hospitals in Leeds operate today is very different from the accounts included in the investigation report, with a much greater focus now on security, safeguarding and raising concerns.

"We continue to regret the distress experienced by Savile’s victims and their families, and thank them for being brave enough to share their stories." 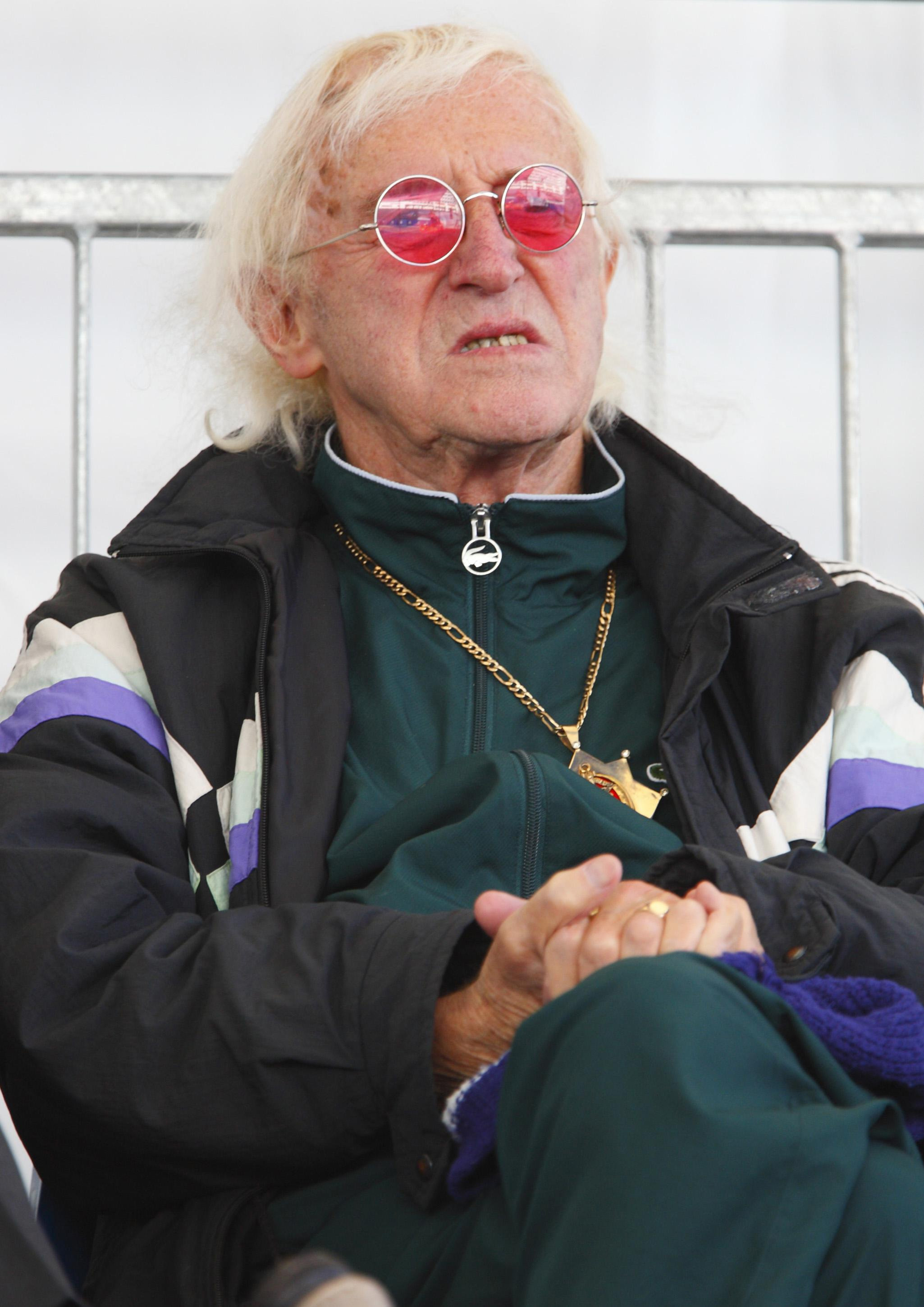 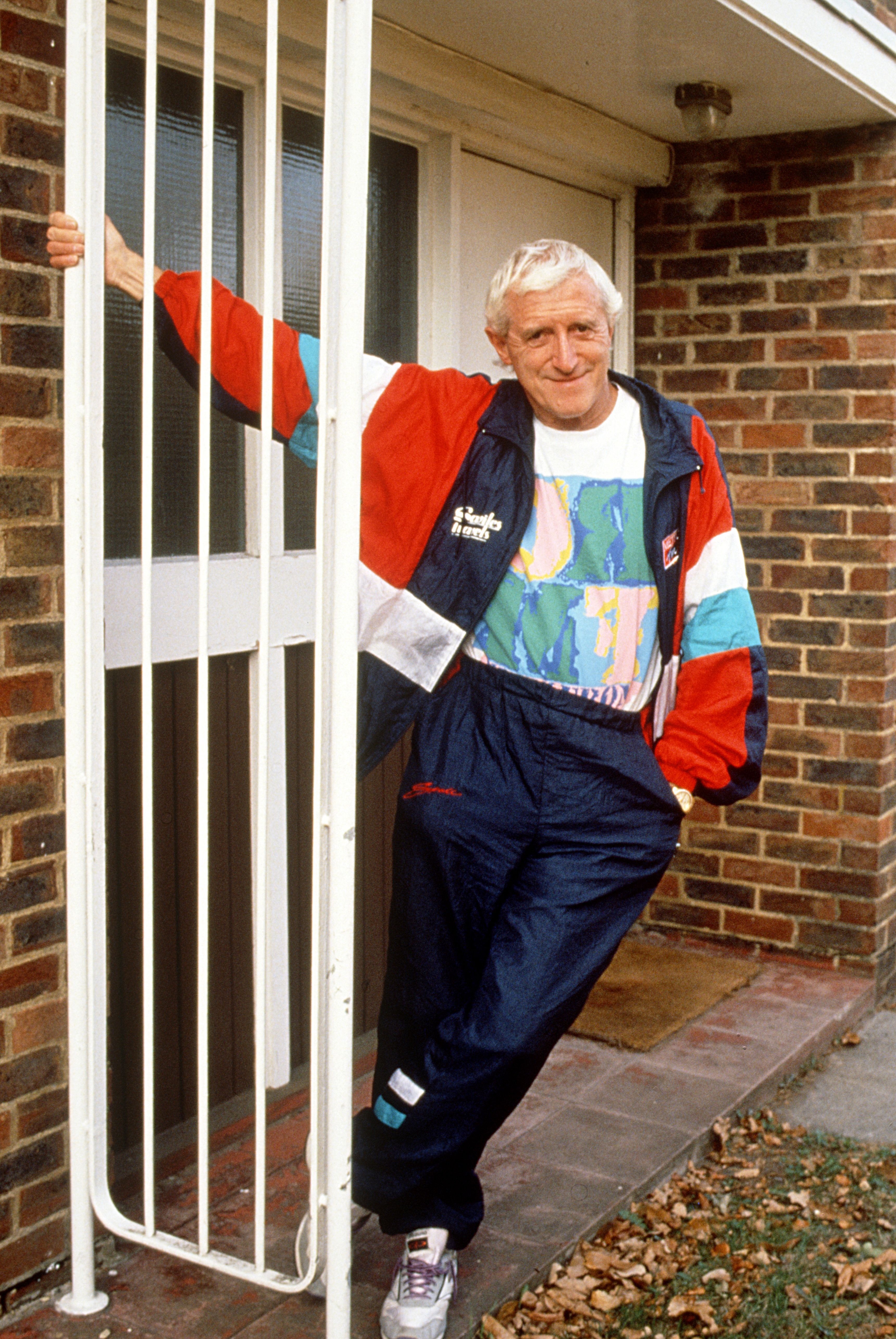