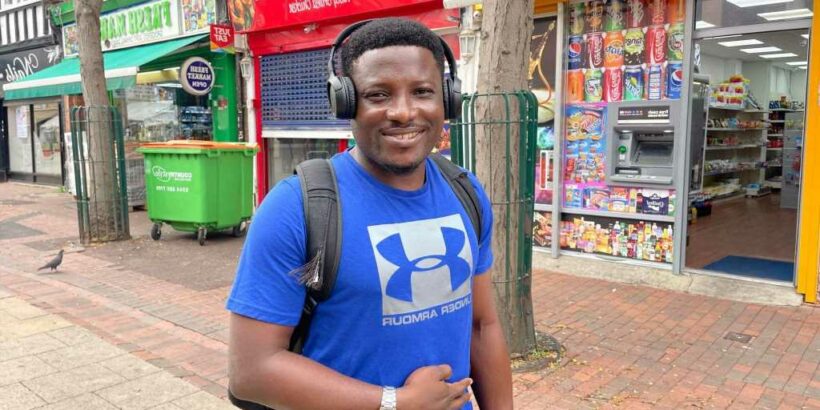 RESIDENTS of the UK’s “slobbiest town” have hit back at negative reviews saying it’s not as bad as people say.

Chatham in Kent has has been subject of a series of scathing reviews which has seen it called the “home of chavs”. 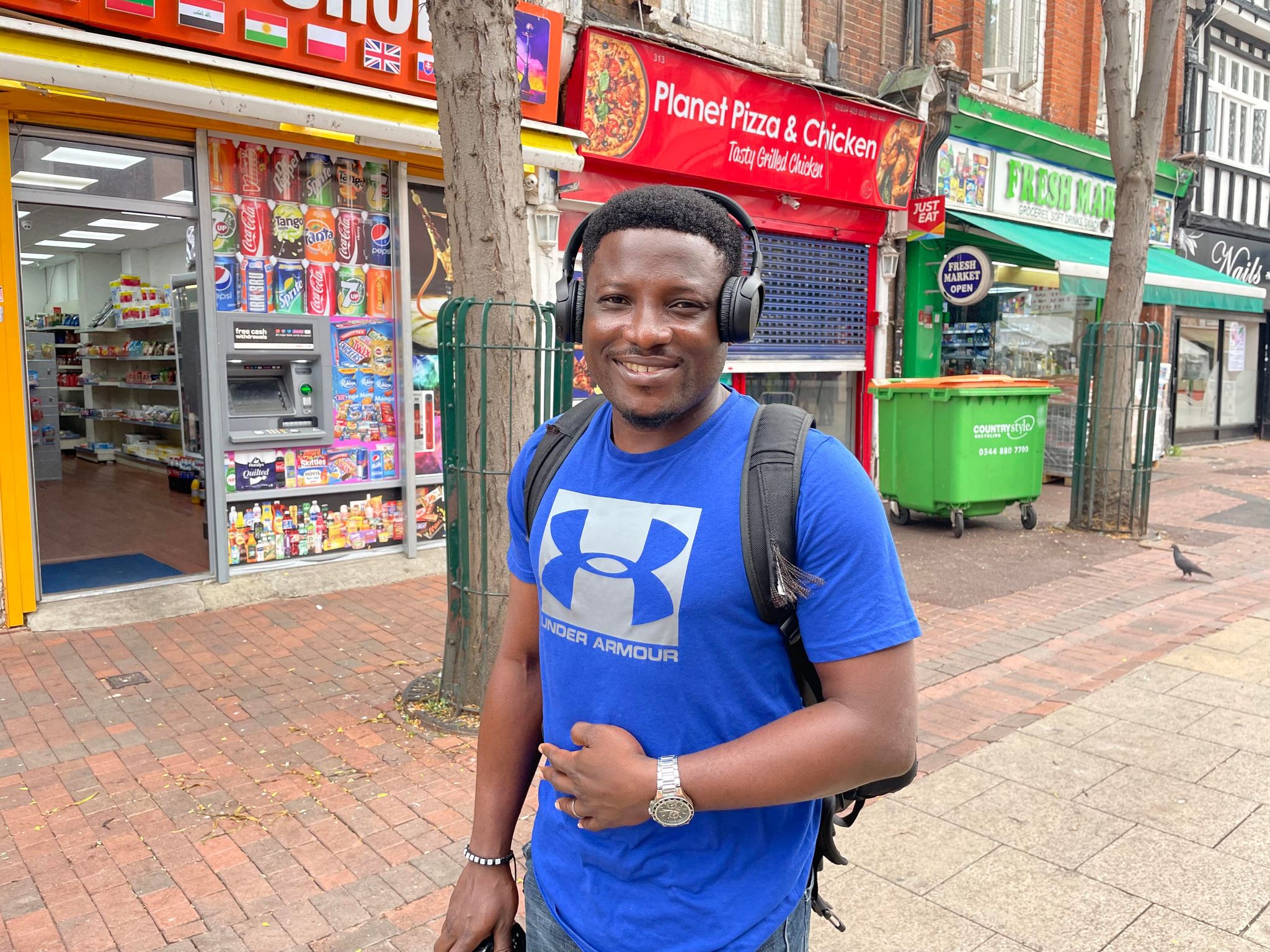 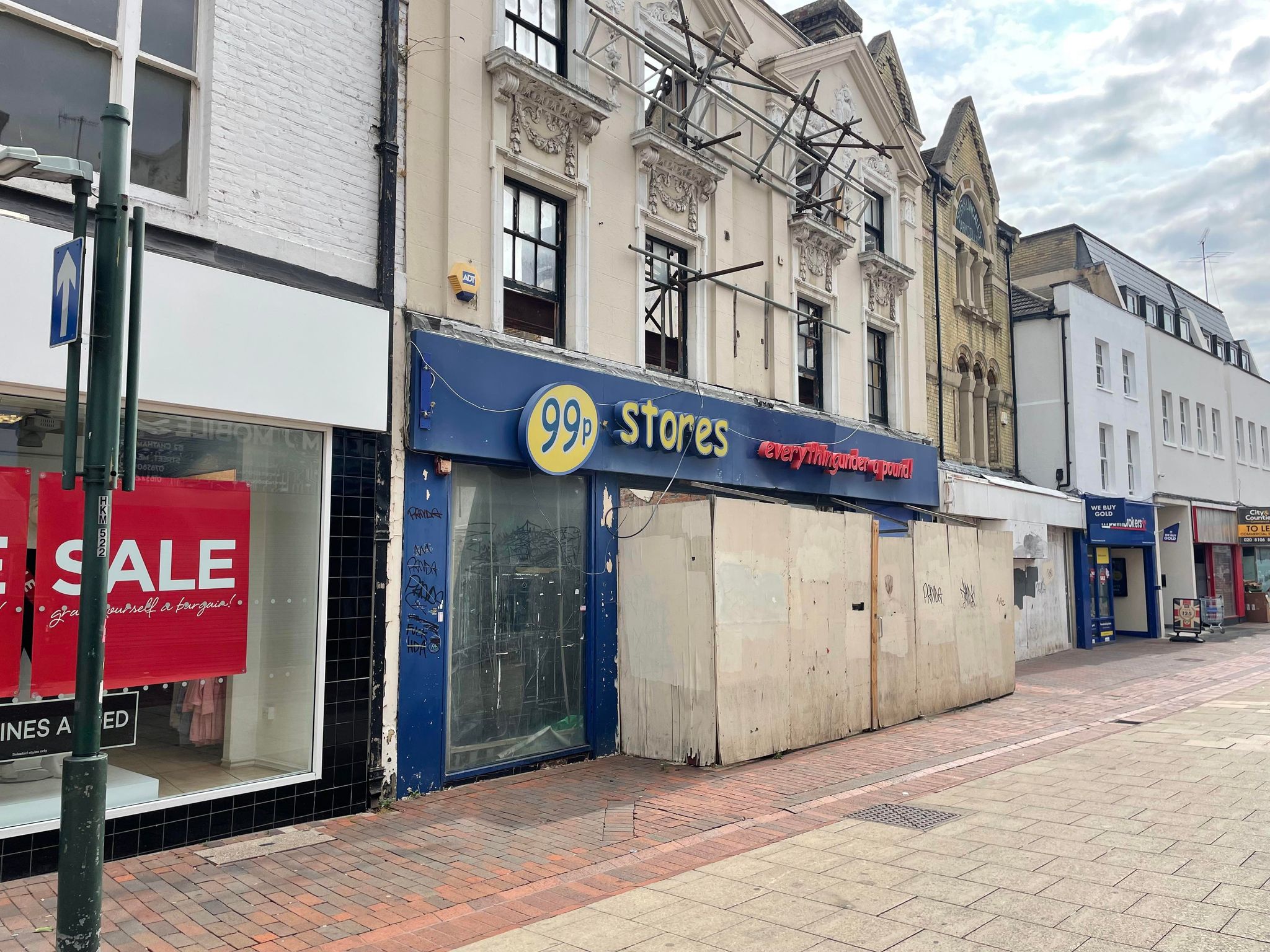 Among the damning criticism, it’s been labelled as the "worst location in the UK for exercise lovers", with a study by Forbes finding that residents are the least likely to walk or cycle when compared to the rest of the country.

It scored just 14 out of 100 in the fitness index – the lowest of any towns or city.

Some locals even admitted that the town is a "s***hole" where the only form of exercise is drinking.

While others cited safety concerns – advising people to avoid the area all together. 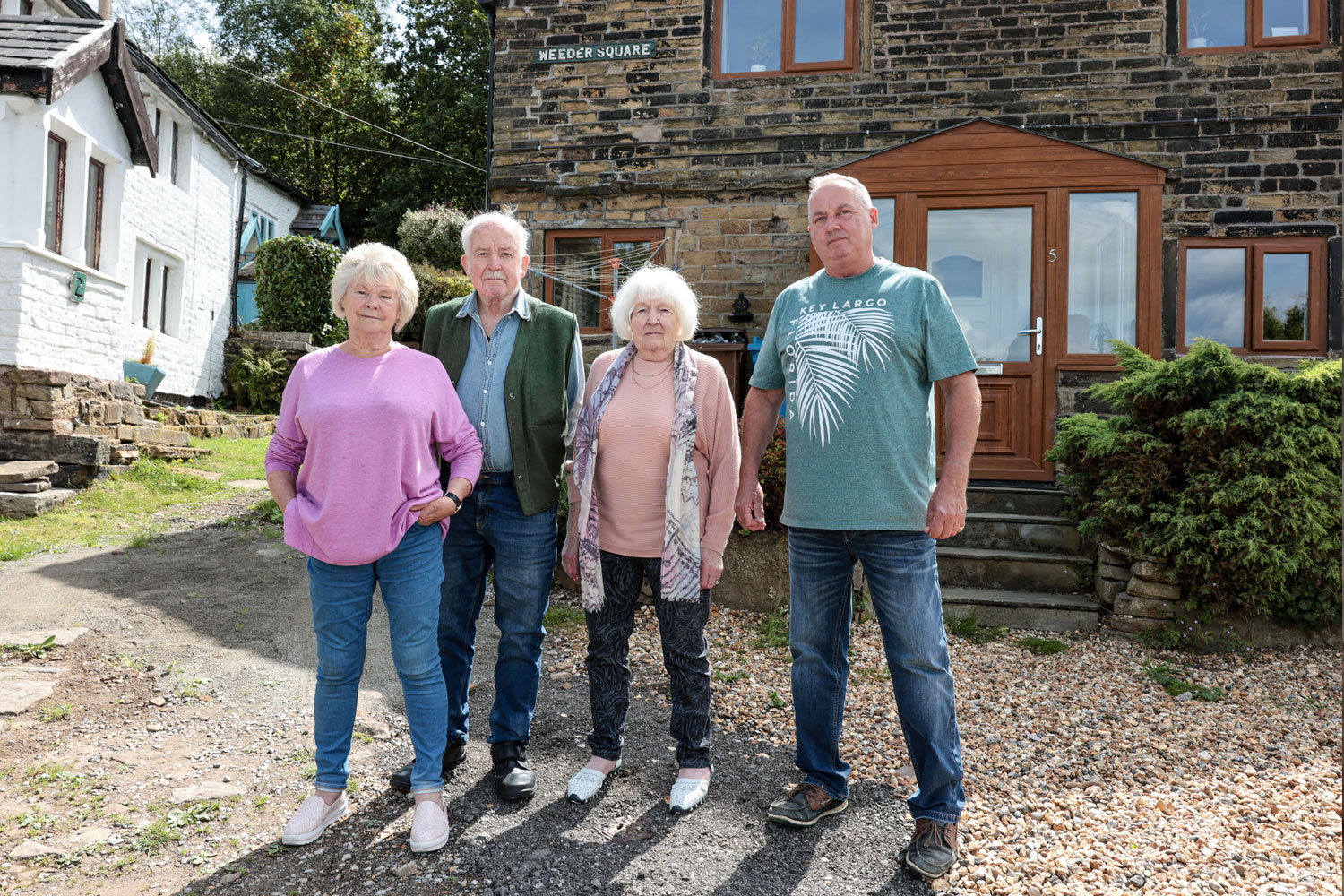 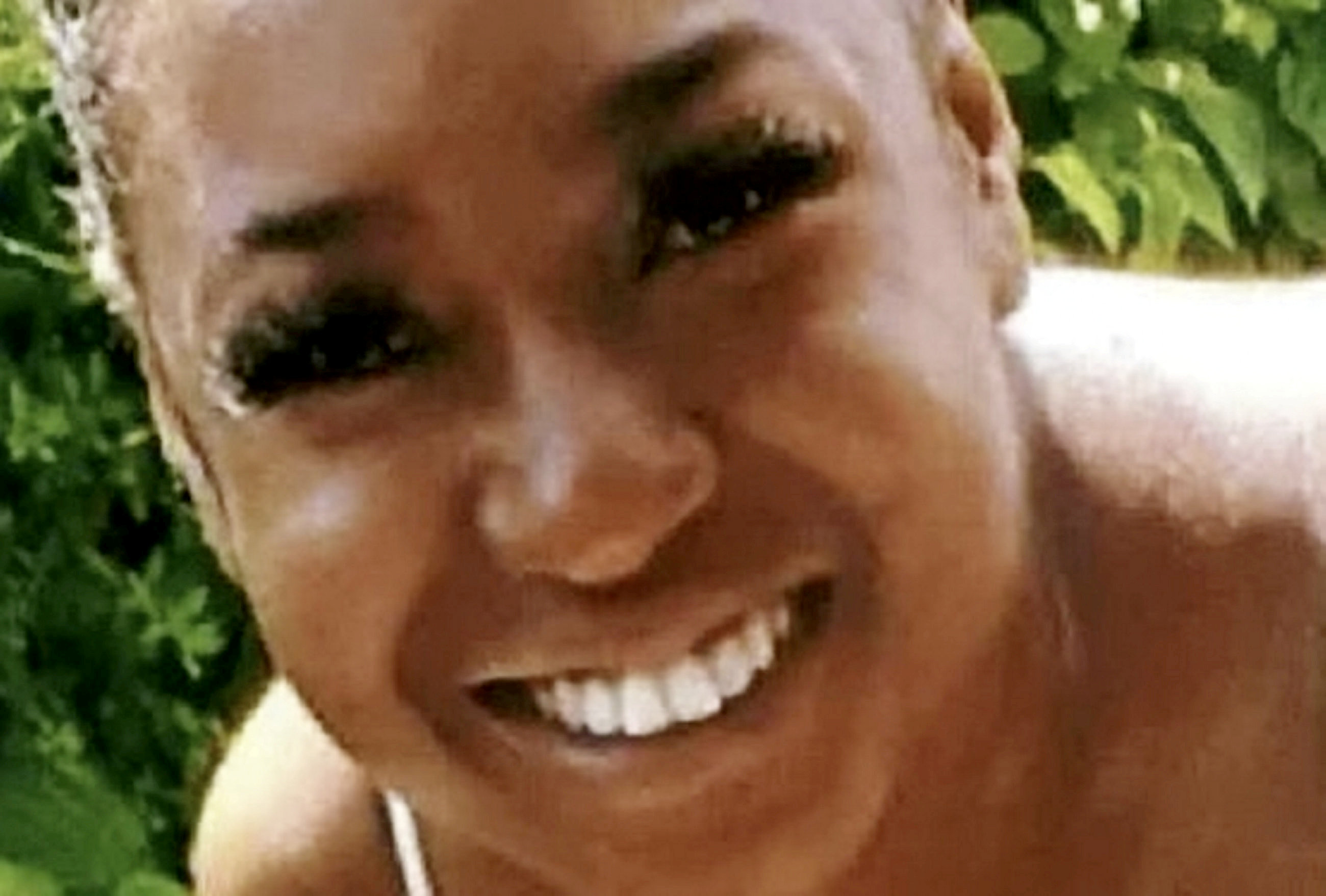 Desperate search for missing nurse, 24, after she disappeared 3 weeks ago

But now the community has reportedly come together to dispel the bleak opinion of the town once and for all.

Mum-of-one Becca Hawe, 28, of Rainham, told KentOnline: "It is not as bad as everyone makes it out to be.

"It does not really deserve it. I used to live on the High Street and I worked down here. We did not get that much trouble.

"It is quite quiet really. You get the odd people but it is not bad."

Family of girl, 9, murdered are in hiding amid fears they could be targeted 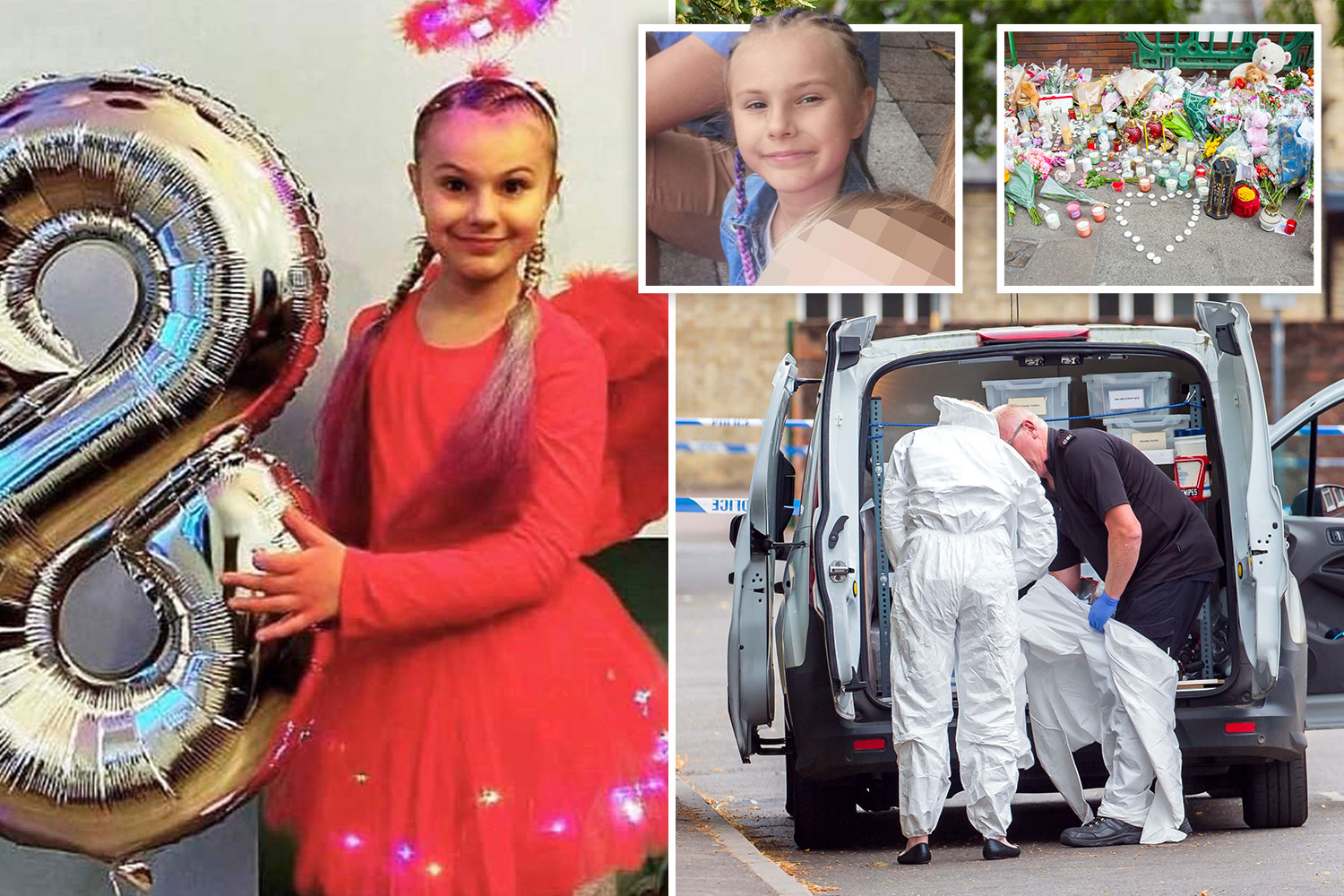 Man, 22, charged with brutal murder of girl, 9, as she played 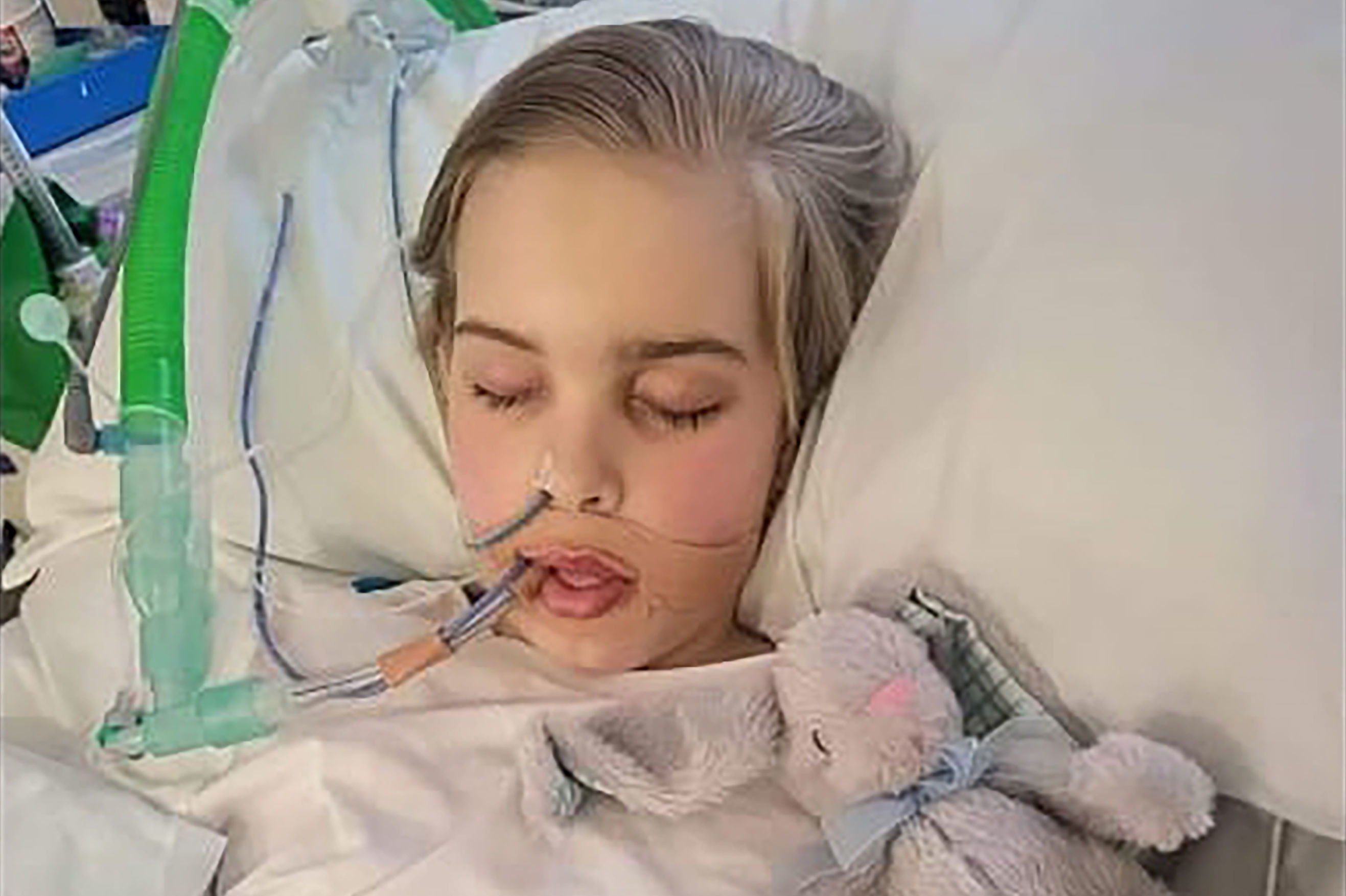 Archie Battersbee's life support to be turned off at 2PM tomorrow

Resident Carol Hughes, 65, who lives in nearby Gillingham said she felt a lot of the criticism has been levelled at the area because of actions taken by the local council.

Last week one local resident told the told The Daily Star that the high street “become its putrid nadir,” and was filled with drug dealers.

While another resident called Femi, from Nigeria, who had just recently moved to the area, described it as "very rough".

But delivering her verdict, Carol said: "I agree it is bad, what with all the shops closing. It is a joke really. I walk up and down here but I want to close my eyes.

"What can be done? I do not know. Some of the people make it bad and it is just shops opening and closing every five minutes.

“It needs a lot of money thrown at it."

"As for the charge of being 'slobby' that's utter rubbish,” he said.

“It's exactly the kind of vague and unquantifiable word you would use to attack someone without giving them a clear way to refute it.”

While David Stokes, chief executive of the Nucleus arts programme, described Chatham as an "amazing place to live."

"Yes, like many areas it has its problems, high street decline is common across the country, and this has been hastened by the pandemic, but it is not unusual in that," he said.

"Chatham has so much going for it." 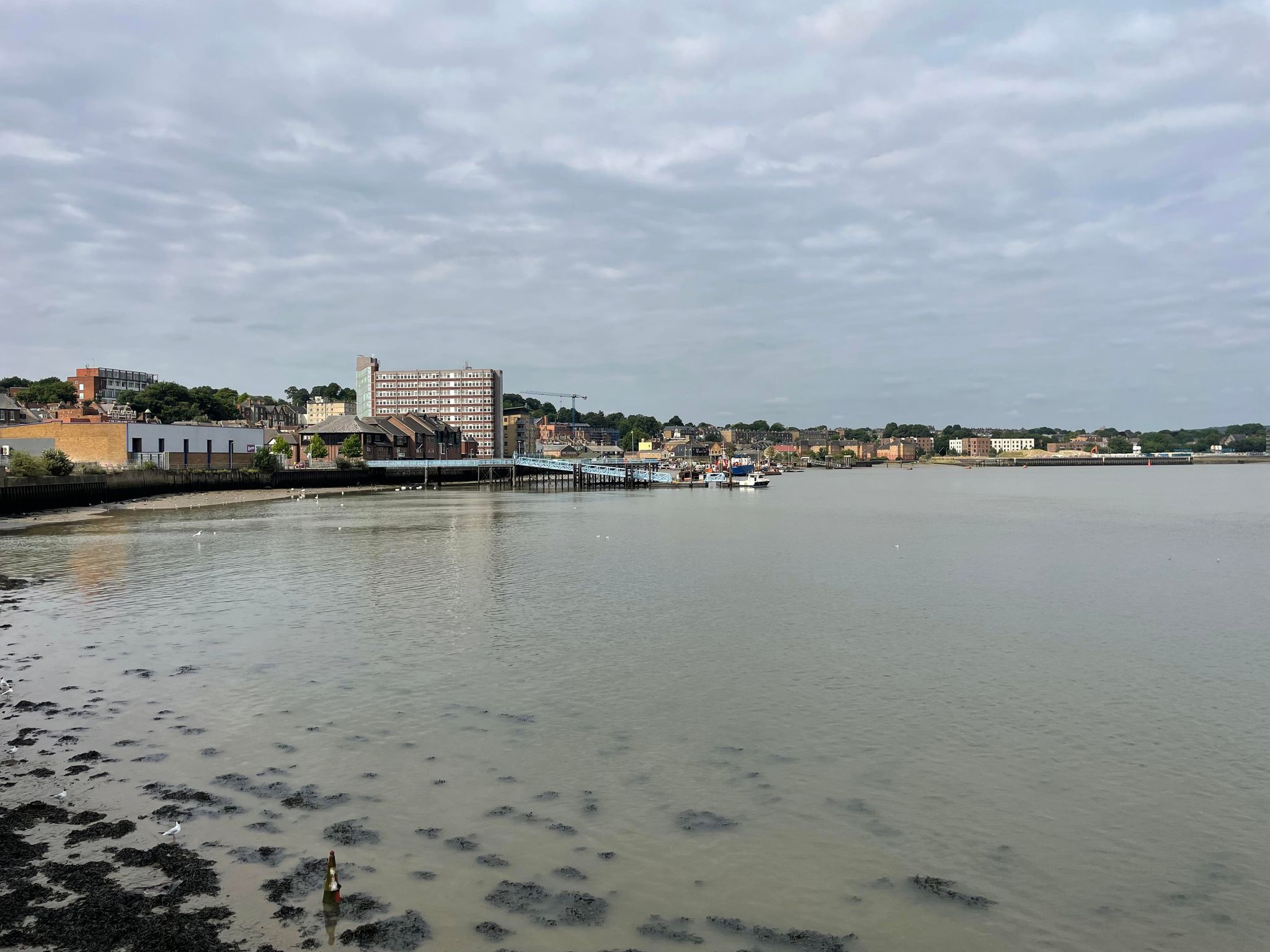 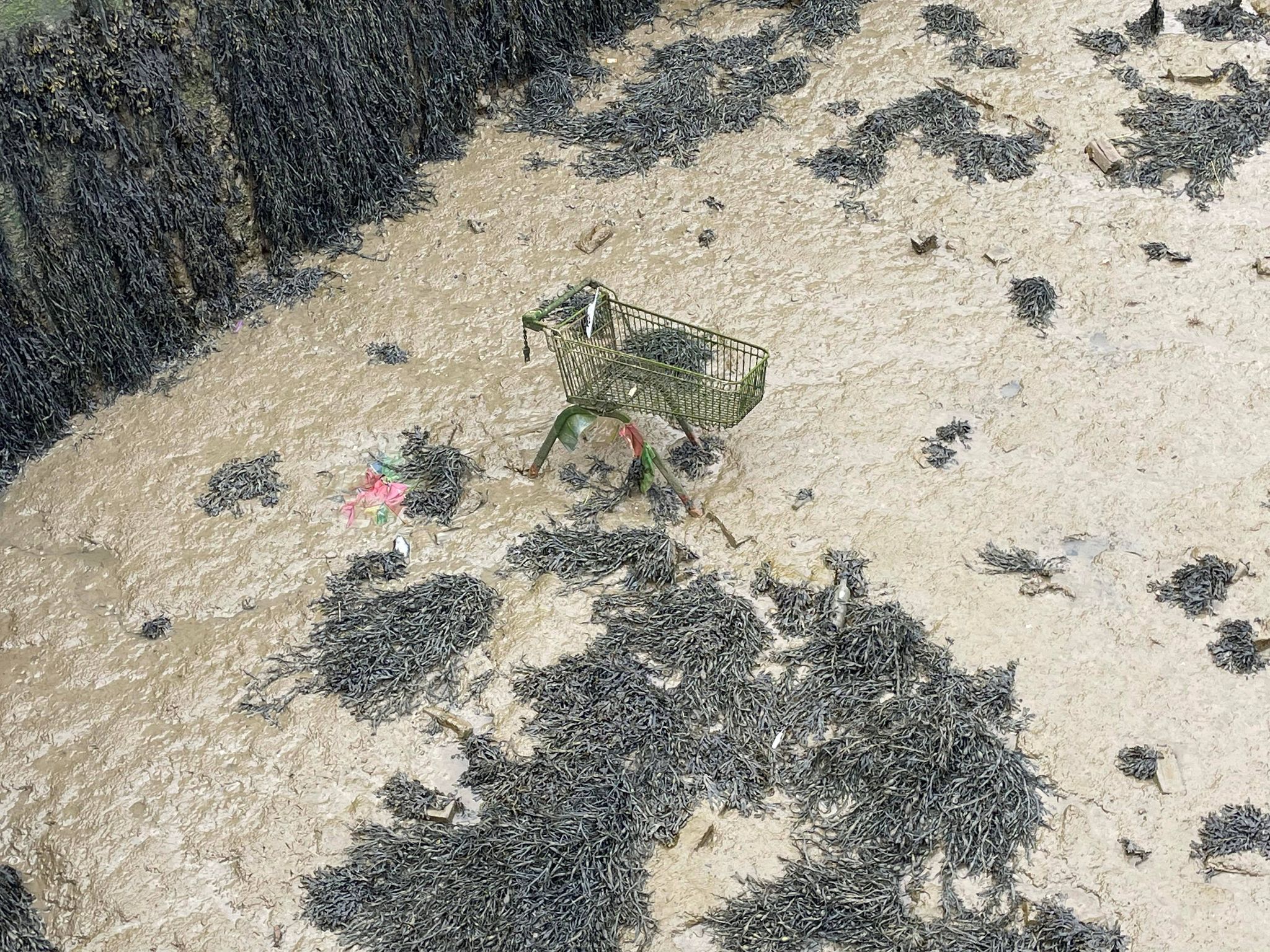 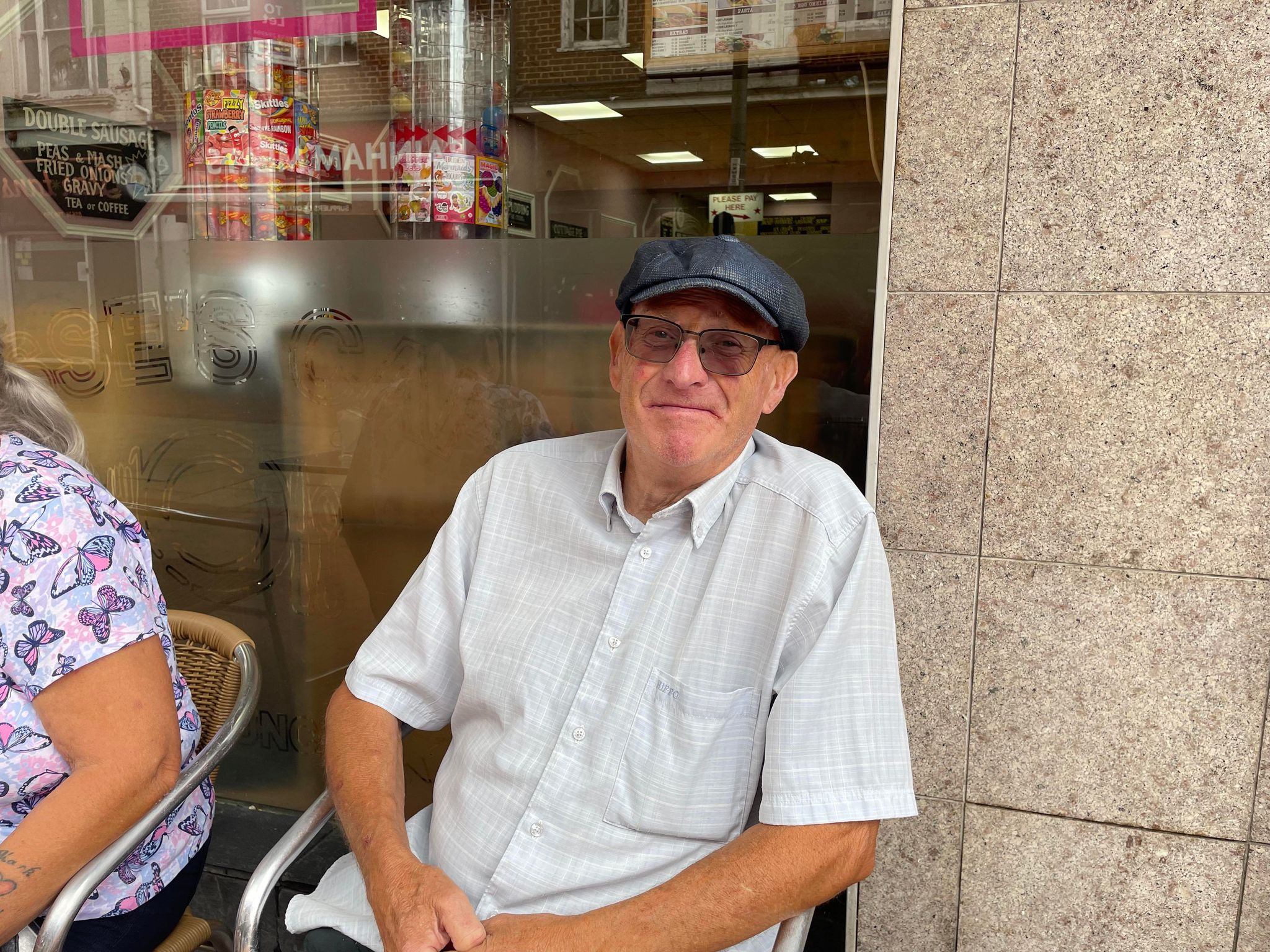 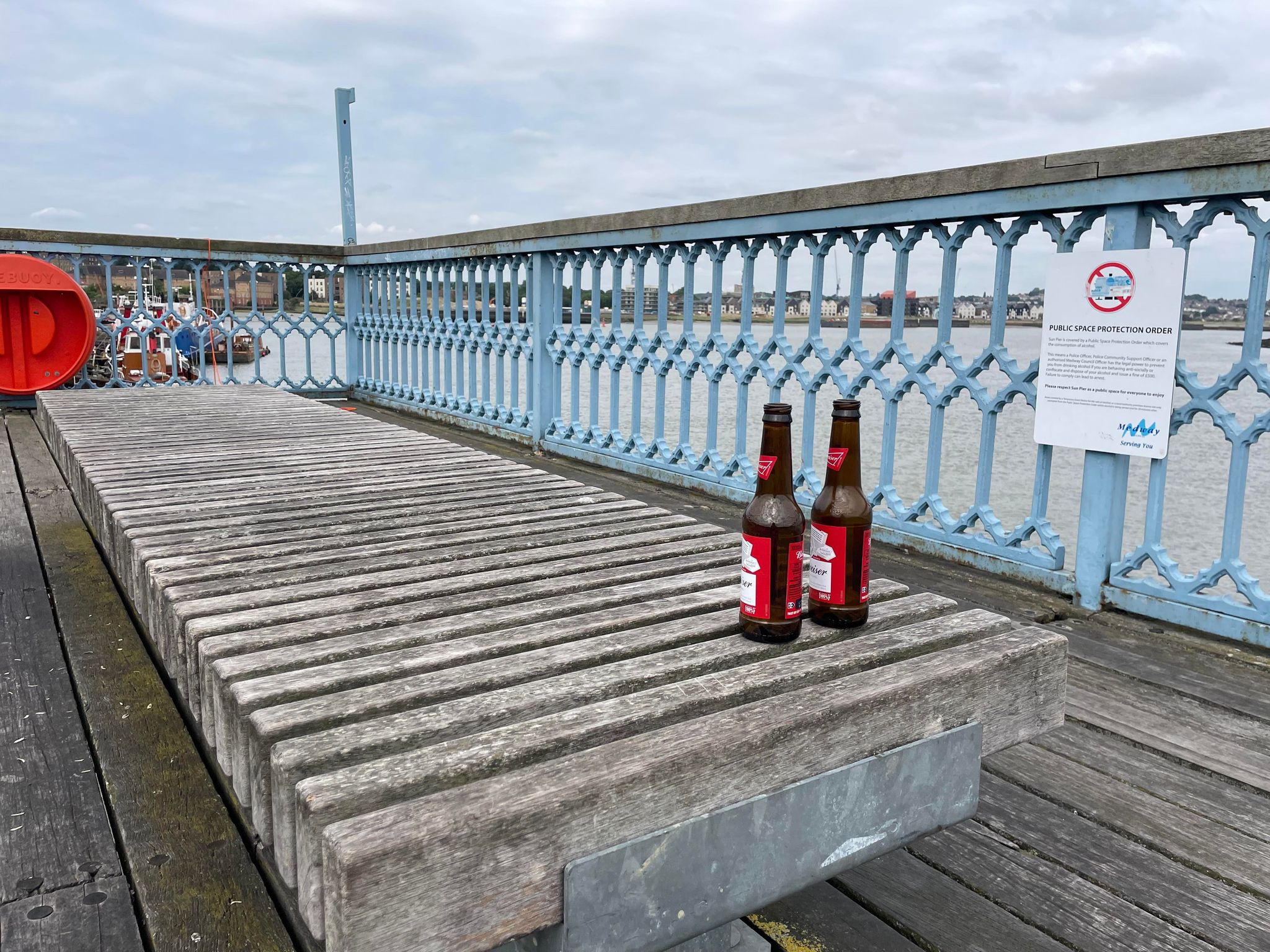 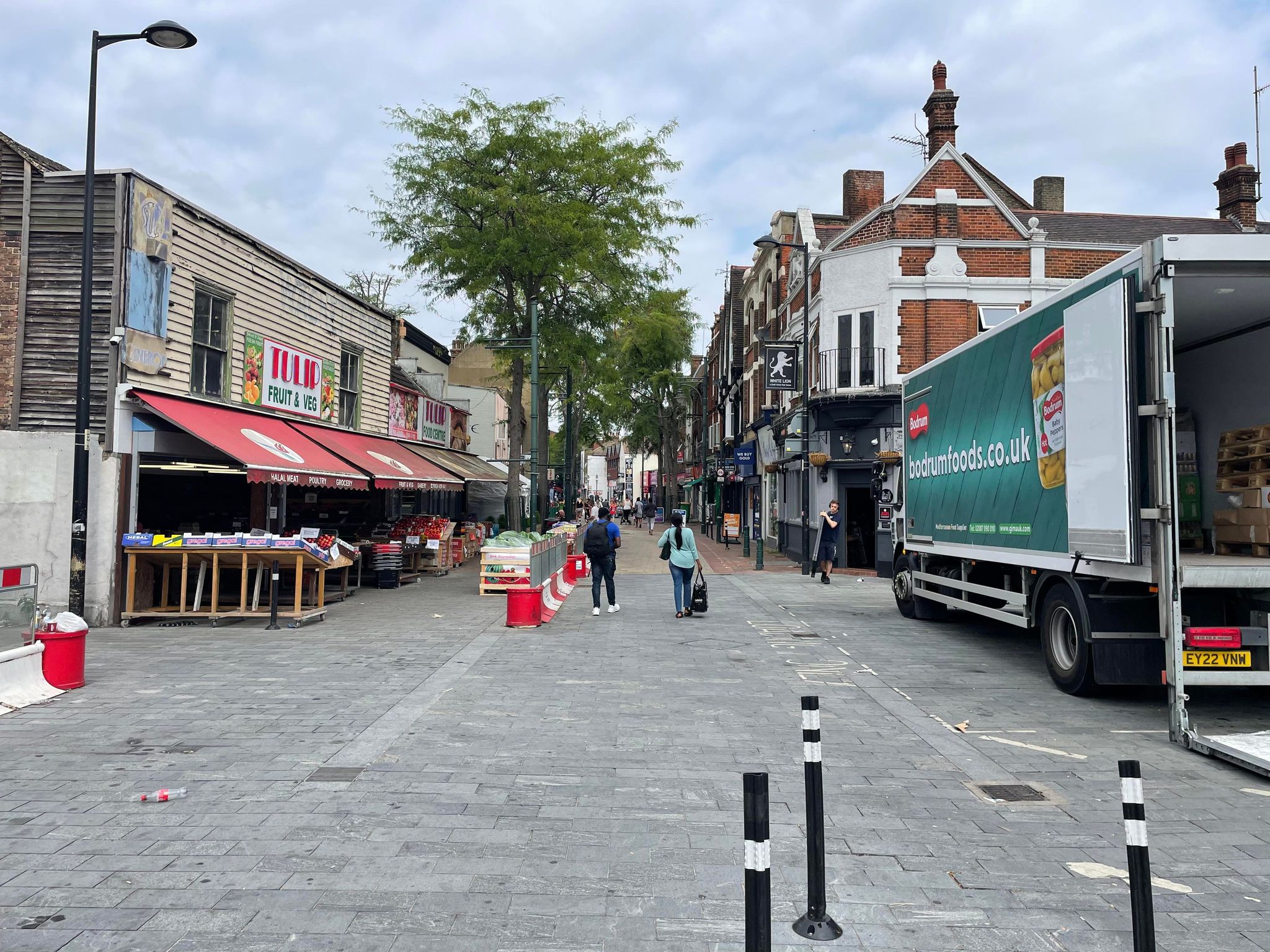