The monkeypox virus is spreading locally in Melbourne, with eight to 10 cases acquired over the past few weeks, a health executive says.

One gay club night has gone on hiatus due to the emerging risks associated with the virus as more and more gay men return from virus hotspots on the European and North American summer party circuit.

The disease, which spreads mainly through prolonged skin-to-skin contact, is present in Australia due to returning overseas travellers. 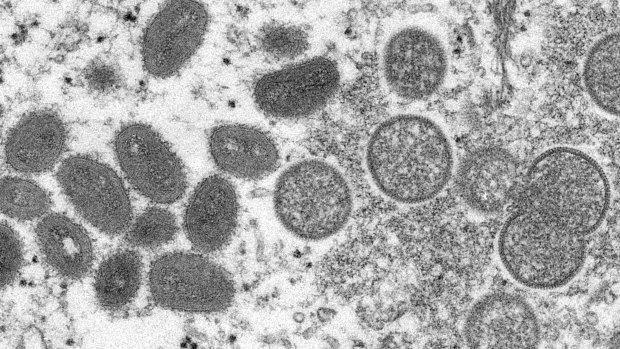 On August 9, the Victorian government said there had been only two locally acquired cases in Australia, including one in Victoria.

But the virus, which is related to smallpox and produces painful skin lesions, is now spreading locally among gay men through sexual contact. Some mystery cases have also emerged.

“We need to let guys know that this is happening in Melbourne right now and they need to be informed in making their own decisions.”

“Over the past couple of weeks there has been somewhere between eight to 10 locally acquired cases,” said Simon Ruth, chief executive Thorne Harbour Health, Australia’s oldest LGBTQ health organisation.

Since May, there have been about 89 monkeypox cases nationwide, including 40 in Victoria, 39 in New South Wales, three in Queensland, three in Western Australia, two in the ACT and two in South Australia.

A few of those infections have been mystery cases where contact tracing has not yet uncovered the source.

“We need to let guys know that this is happening in Melbourne right now and they need to be informed in making their own decisions.”

“Preventive measures including limiting sexual partners are very important for people who are not vaccinated,” Friedman said.

But Ruth said Australia had not done enough to procure vaccinations. “They should be releasing what they have in the national stockpile and hitting Melbourne hard to prevent it spreading around the country.”

Vaccine supplies are currently limited despite Australia making a large order. A new consignment of vaccines is due within weeks.

A m naked night, dubbed Adam, for gay men held at the Sircuit club on Smith Street in Fitzroy shut down temporarily earlier this month.

“Adam and Sircuit have made the joint decision to immediately put the regular Monday Adam event at Sircuit on hiatus due to the emerging and changing health risks of monkeypox within our community,” club promoters said in a statement. 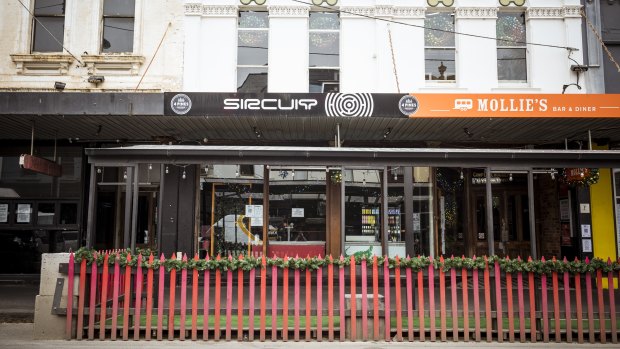 The Sircuit Bar in Fitzroy.Credit:Chris Hopkins

“The [World Health Organisation] has deemed monkeypox a public health emergency [and] the Commonwealth of Australia has deemed it a disease of national significance,” the statement reads.

“While no cases have been attributed to the Adam event, we both believe it is in the best interests of our community and indeed the wider community that this hiatus happens.

“Adam will continue to monitor the situation whilst engaging with relevant health authorities and will resume when it is deemed appropriate to do so and vaccines are widely available.”

Professor Andrew Grulich, head of the HIV epidemiology and prevention program at the Kirby Institute at the University of New South Wales said shutting down Adam was “a sensible response”.

“There is strong evidence that transmission on the dance floor is extremely uncommon,” he said.

“There is a lot of hugging and kissing on dance floors, so transmission is theoretically possible but in reality, it is extremely uncommon.

“In your average nightclub, where people are clothed, transmission is unlikely. However, from what [I understand] about this event, the chances of skin-to-skin contact potentially involving broken skin would be very high. A precautionary response would be to pause events like this until people are fully vaccinated. That means two doses, four weeks apart.”

“The first consignment of approximately 22,000 have already arrived, with the remaining expected to arrive in the last quarter of 2022 and into 2023,” a federal department of health spokeswoman said.