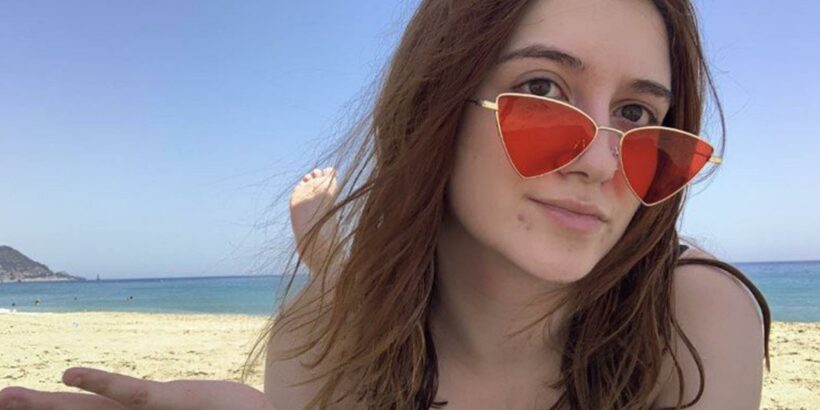 A GROUP of Ukrainian women have shared how they have raised £570,000 for their country's troops by selling nudes.

The team has raised the staggering amount in just three months and has vowed to continue with the project, called "TerOnlyFans" until Vladimir Putin is dead. 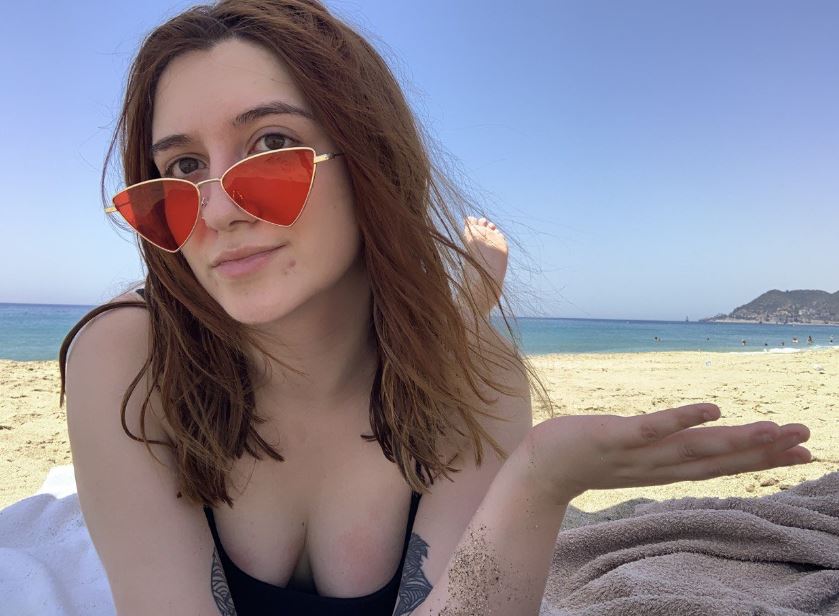 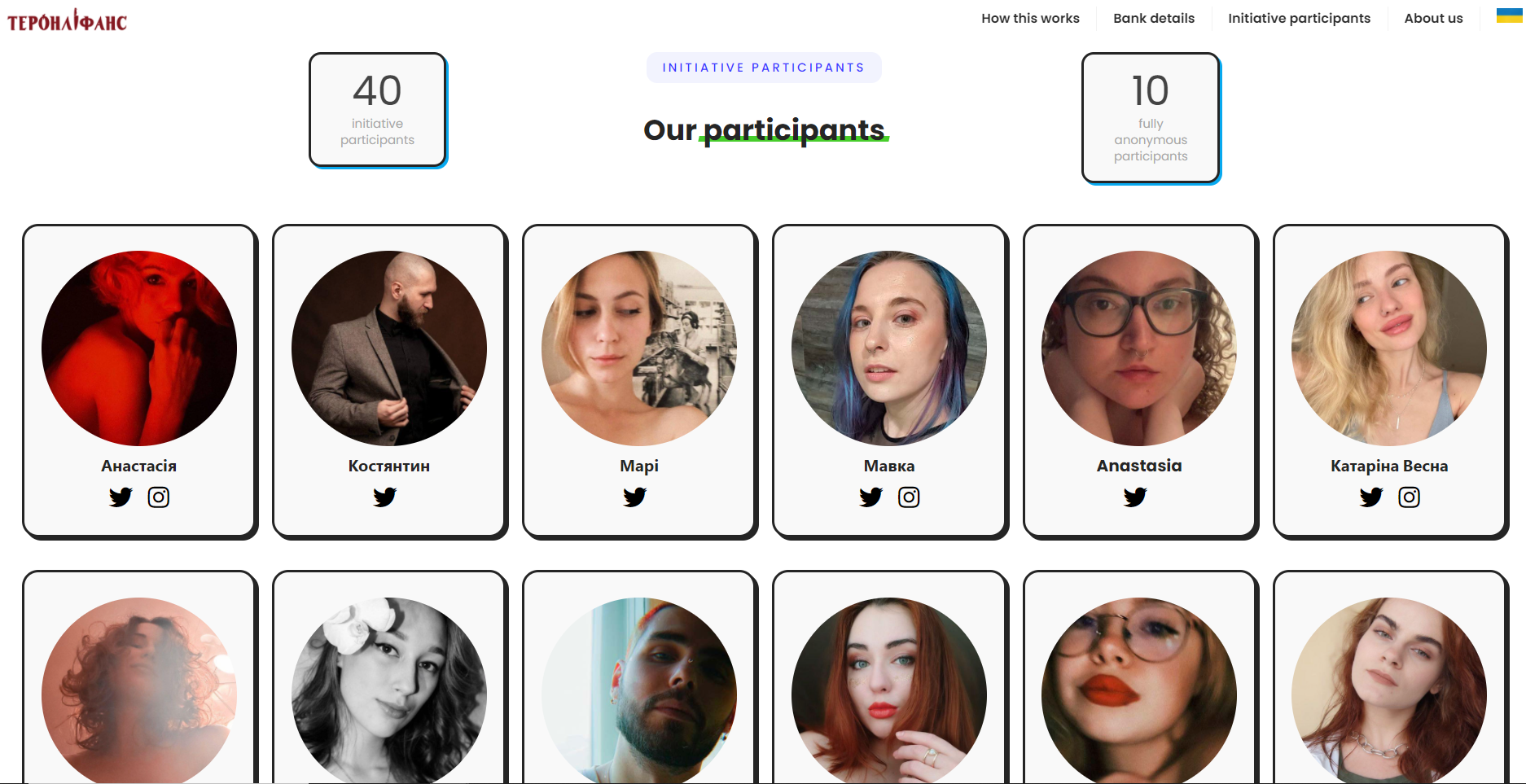 The group's founder Nastsassia Nasko told the Insider how the project started by accident but she is happy they can contribute to Ukraine's war effort.

The 23-year-old who is originally from Belarus said: "I feel happy because I can support people in Ukraine and show that not all Belarusians like Russians and that we are good people.

"We want to help our neighbours".

She explained that at the beginning of the invasion back in February she posted on Twitter asking for someone to help evacuate an acquaintance out of Kharkiv. 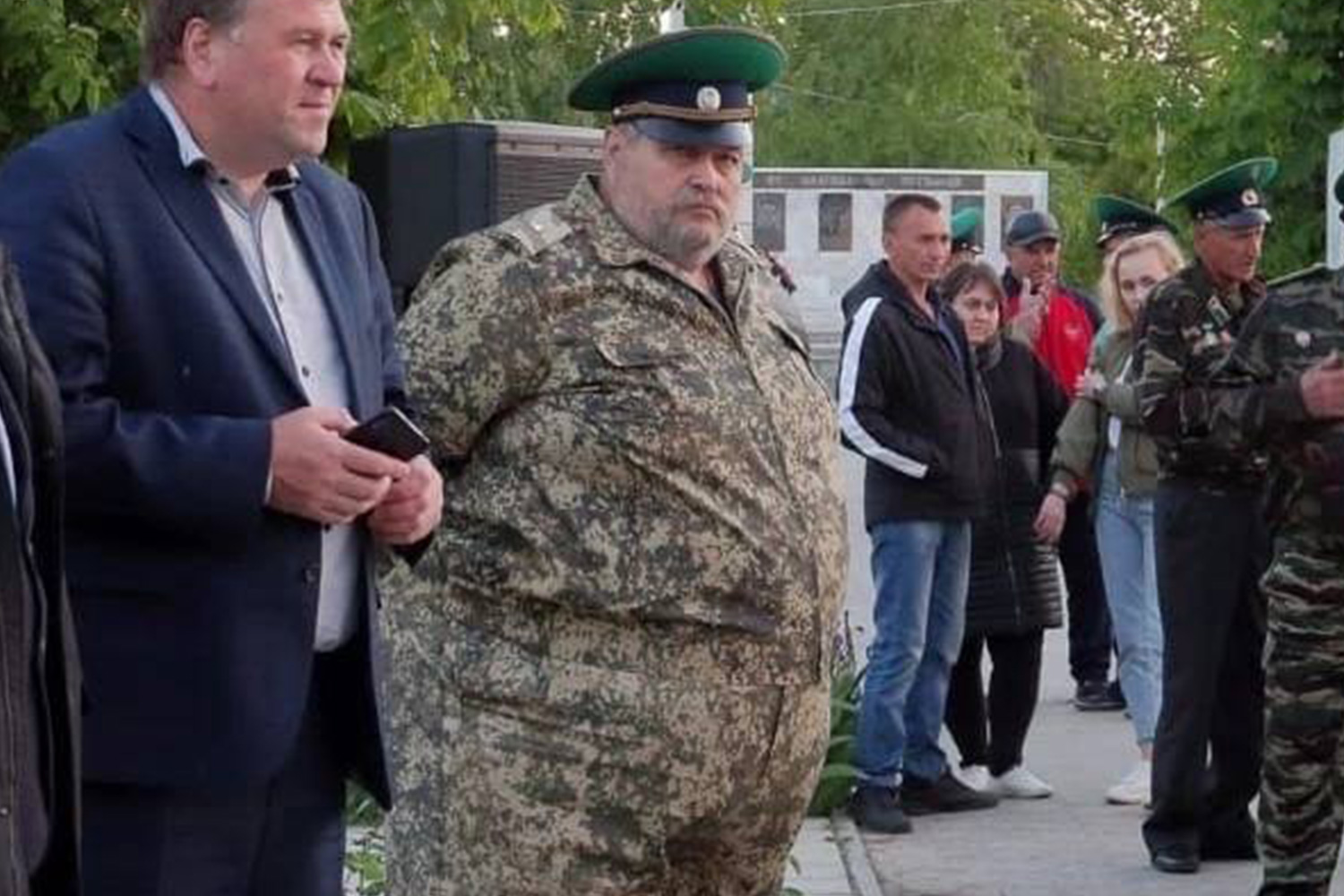 Desperate Putin ‘calls up obese general, 67, to fight in Ukraine’

As she received no response, she tweeted half-jokingly that she would send a nude photo of herself to whoever would be able to help.

She said that within five minutes she received over ten messages and her acquaintance was eventually driven safely out of the besieged city.

She also kept her promise and sent her nude picture to the man who helped with the evacuation.

A few days later the 23-year-old alongside her friendAnastasiya launched "TerOnlyFans"("Ter" stands for territorial defence) in a bid to help Ukraine.

Is that you Ma'am?

Glastonbury moment goes viral as the 'queen' is 'spotted' in crowd

The project is quite similar to adult content platform OnlyFans only that the earnings go straight to Ukraine's army.

Since the launch of the site, a total of 35 women and three men have volunteered to join the group's effort.

Nasko explained that most of the donations go to Ukraine's Territorial Defense, and while the majority come from Ukraine, they have also received donations from the Netherlands, France and the UK.

The biggest donation they have ever received was a cryptocurrency payment of £2,200.

Glastonbury moment goes viral as the ‘queen’ is ‘spotted’ in crowd

The 6 things you are wearing that make you look cheap, according to a fashion expert

And despite the heavy workload, Nasko who also works as a marketing manager has vowed to continue until the end of the war.

"We will end this project when Putin dies and Russia stops their aggression," she said.

Help those fleeing conflict with The Sun’s Ukraine Fund

PICTURES of women and children fleeing the horror of Ukraine’s devastated towns and cities have moved Sun readers to tears.

Many of you want to help the five million caught in the chaos — and now you can, by donating to The Sun's Ukraine Fund.

Give as little as £3 or as much as you can afford and every penny will be donated to the Red Cross on the ground helping women, children, the old, the infirm and the wounded.

The Ukraine Crisis Appeal will support people in areas currently affected and those potentially affected in the future by the crisis.

In the unlikely event that the British Red Cross raise more money than can be reasonably and efficiently spent, any surplus funds will be used to help them prepare for and respond to other humanitarian disasters anywhere in the world.