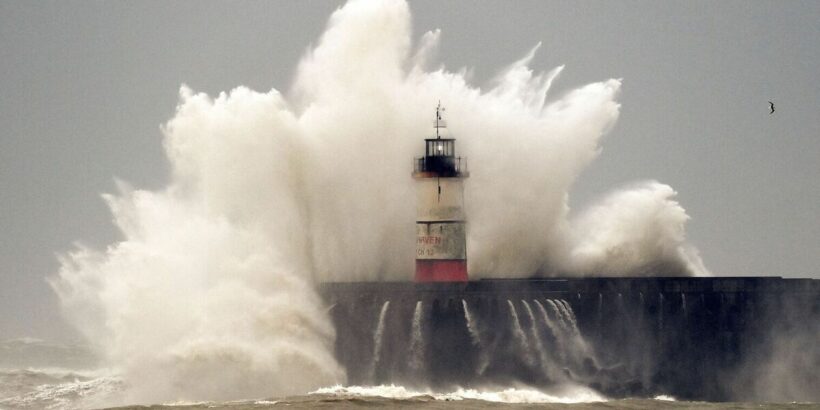 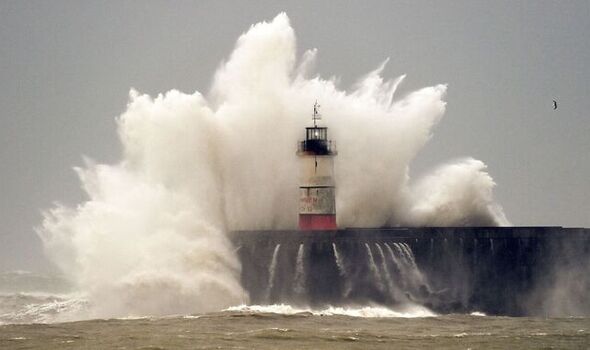 The storms list – launched in 2015 – for each year runs from early September until late August the following year, coinciding with the start of autumn.

This year Daisy, Glen, Khalid and Owain came through e-mail submissions, while Betty won a public vote on Twitter, with more than 12,000 votes.

Storms are named when they have the potential to cause an amber or red warning.

“We know from seven years of doing this that naming storms works,” he said.

“Last year, Storms Arwen and Eunice brought some severe impacts to the UK and we know that naming storms helps to raise awareness and give the public the information they need to stay safe in times of severe weather.”

In a press statement, the Met Office said that 98 percent of those within the red warning area in the South-east for Storm Eunice were aware of the warning, and 91 percent of those took action to protect themselves, their property or business.

●Members of the public can suggest names by emailing [email protected].