Weather forecasters have painted a bleak picture for the UK over the rest of October, with persistent rain pursuing in bands across the country. The latest news may come as a blow to those living alongside a river, as the weather comes with increased flood risk. The Environment Agency today released more than 75 flood warnings for the country.

Where are UK flood warnings?

Today, the Environment Agency has issued a total of 78 flood notices for the UK.

Of these 11 are flood “warnings” and 67 are flood “alerts” which stretch in a band from the southwest to the northeast of England. 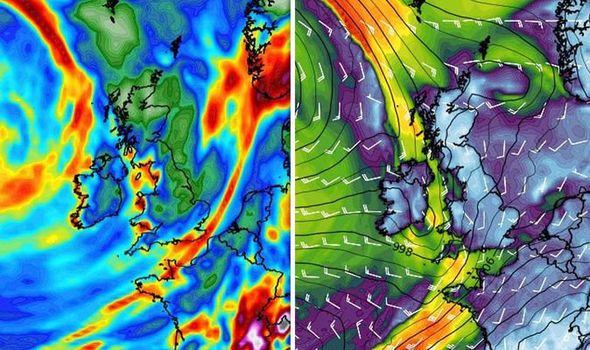 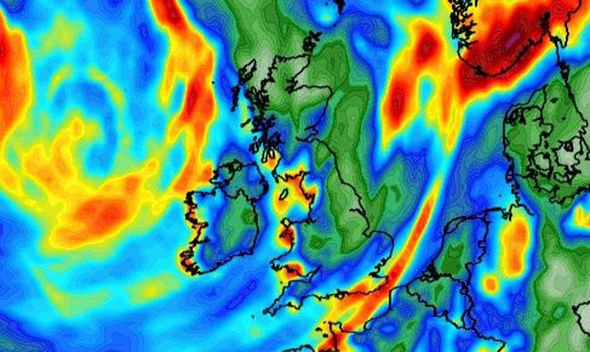 Flood warnings are in place for the following areas:

– Lower Avon at The Bridges and Stubbings Meadow in Ringwood

– North Bank Road alongside the River Nene, east of Peterborough and west of Dog-in-a-Doublet Sluice

– River Avon at Stanford on Avon

– River Wreake at Thrussington and Ratcliffe on the Wreake

– River Wreake for mills at Hoby, Thrussington and Ratcliffe

The Environment Agency has listed the remaining 70 alerts on their website.

A further 27 warnings were in force over the last 24 hours, since removed. 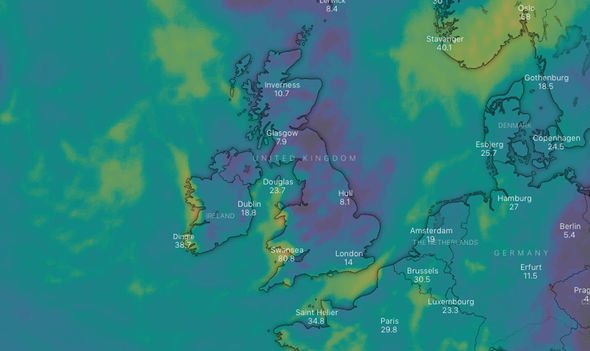 Those within the scope of a flood warning should take “immediate action” according to the Environment Agency.

The agency said people affected by the warning should turn off gas, water and electricity, and move their belongings to higher ground.

Where they cannot move up, people should move away to safety, taking any pets, family and cars with them.

People in an area covered by a flood alert should prepare a bag with medicine and insurance documents and keep track flood warnings. 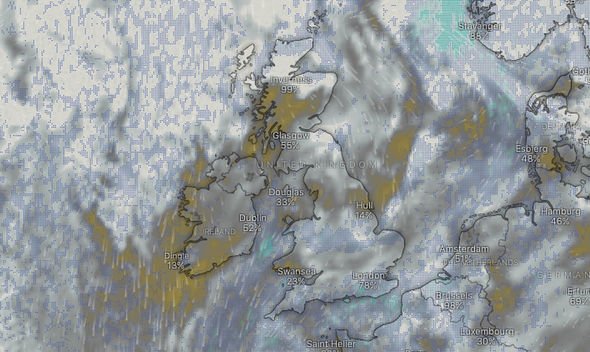 In their most recent long-range forecast, the Met Office warned the UK would see more heavy rain starting this weekend.

Their forecast for October 19 to October 28 also warns of incoming windy weather, with the possibility of incoming gales.

They said: “Saturday should see sunny spells and scattered showers, some heavy and thundery at times and often windy.

“Looking ahead, the unsettled theme is set to continue with showers and longer spells of rain, especially in the west and northwest.”

“There should be some brief episodes of more settled weather with bright and sunny spells.

“It will often be windy across most areas, particularly in the north and west with coastal gales possible.

“Temperatures should remain around average for this time of the year, although it may feel colder at times in the wind and rain.

“In the short-lived settled periods of drier and clearer conditions, there is the potential for some overnight frost or fog, which would be slow to clear.”