According to the Met Office, UK weather is set to turn so bitterly cold it could trigger conditions that pose a risk of injury due to the possibility of  slips and falls on icy surfaces. 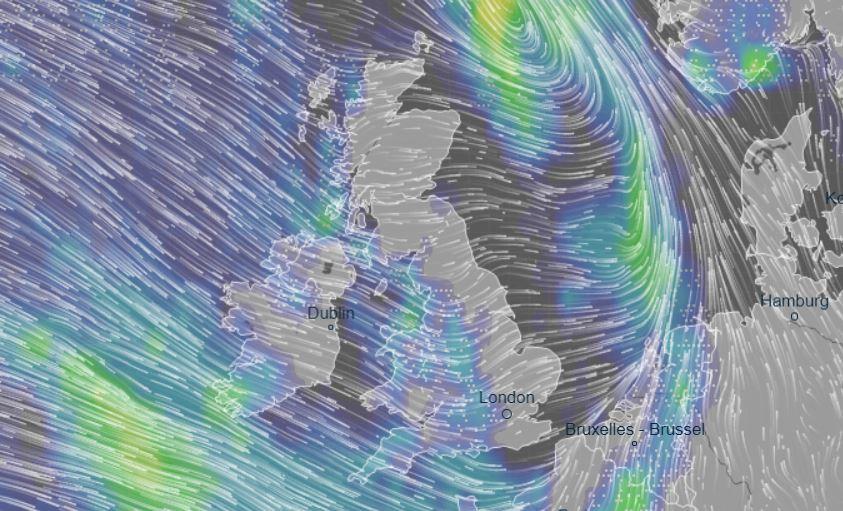 According to weather forecasters, ahead of the snow storms expected, Brits should allow themselves longer journey times as the Met Office has warned that delays to bus and train services are likely.

It is expected that temperatures will drop to a bitterly cold -4C as “heavy snow downpours” blanket the nation, which weather forecasters predict will carry on well into Tuesday morning with some areas experiencing blizzard-like weather conditions.

"It will be a cold day across the UK with sunny spells and but also plenty of scattered wintry showers," a Meteogroup forecaster said. "The wintry showers will be most frequent in the north and west but some will spread east later on. Snow is most likely on northern hills but may settle at lower levels at times."

Weather forecasters have said that northern and western areas are also likely to see thundersnow – when heavy snow is combined with thunder and lightning – as a polar maritime air mass moves in.

A Met Office spokeswoman said: "Northern and western parts are most likely to see any heavy wintry showers, and with that we could see some breaks of thunder and lightning, and heavy snow showers. 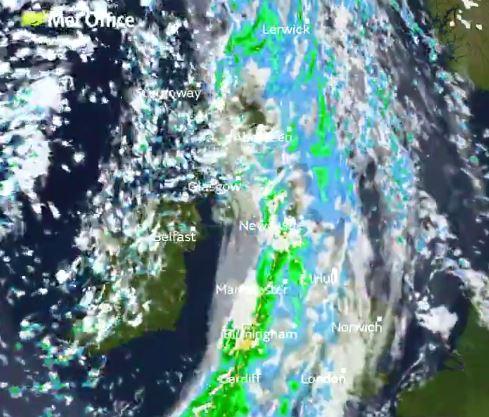 "When thunderstorms form in wintry conditions, they can sometimes give rise to heavy downpours of snow, along with the usual thunder and lightning, so it is called thundersnow.

"It is considered unusual because it can only really occur during a few months of the year."

The severe conditions are expected to last until around 11am today.

High ground is due to be the worst affected with up to 10cm of snow and rain which will be combined with strong winds to create blizzard-like conditions.

Lower-lying areas are expected to see between 1-3cm.

The severe weather conditions have led to Public Health England issuing a level three alert for the week in northern England – meaning severe low temperatures, icy conditions and snow are expected –  and a level two alert for the rest of the country.

Dr Emer O’Connell of PHE said: “Experience shows us that every winter thousands of people are seriously affected and even die from illnesses linked to the cold. 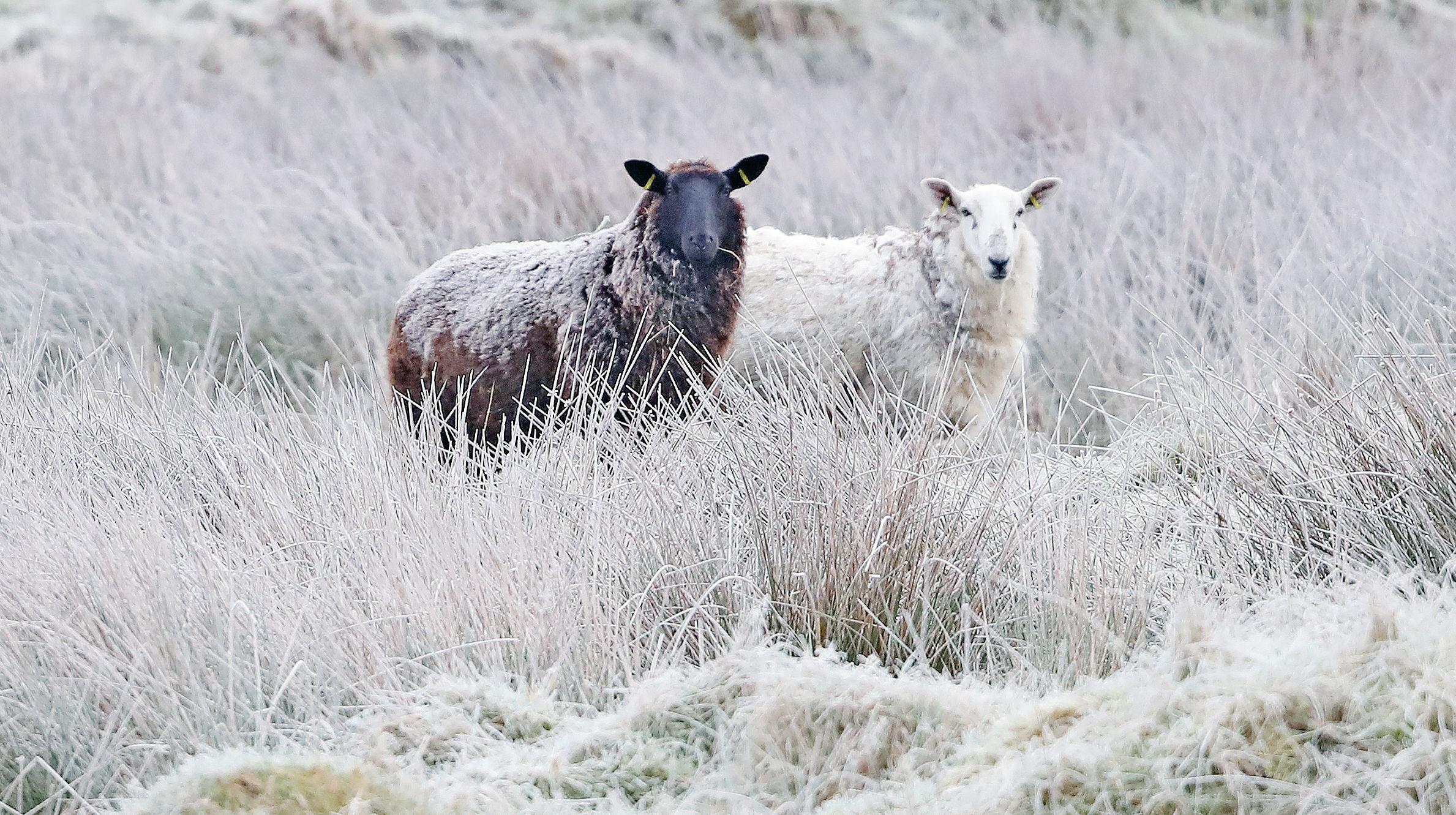 "Protecting yourself from the cold may seem like common sense but many people do not manage to keep themselves warm.

"If you know someone at risk, someone over 65, anyone with dementia or a heart and lung condition, or a young child, check up on them and see if there’s anything you can do to help.

"All of us should be heating our homes to at least 18C, keeping up to date with weather forecasts and planning our days around them.”

Met Office forecaster Luke Miall said: "Skies will cloud over across Northern Ireland and western Scotland, with some rain arriving here by the end of the afternoon.
"As that pushes into the higher ground of Scotland there will be some snow above say 300-400m.

"It's a cold day nonetheless, feeling colder in the west as well as those winds strengthen – temperatures generally in the mid to high single figures.

"It's as we go into Monday evening that things could turn a little bit more disruptive, especially across the north west. 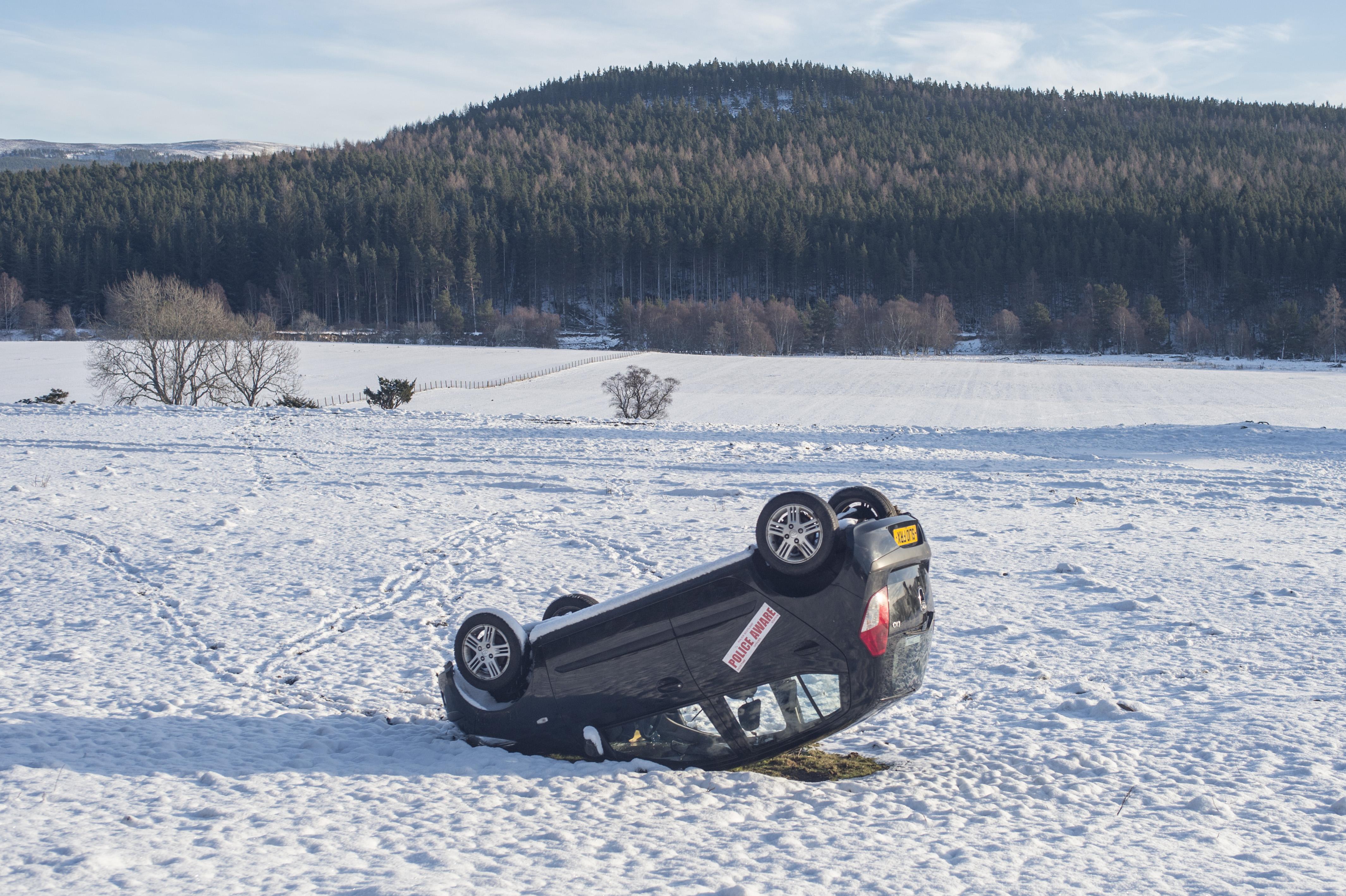 "We could see hill snow and some heavy driving rain here, so some tricky conditions for that journey home.

"That system gradually pushes its way into northern England, giving some hill snow over the Pennines, Cumbrian Vales and eventually higher ground in Wales and maybe even the moors of South West England as well.

"Ahead of it though, it stays clear but the winds will strengthen so not turning quite as frosty as previous nights.

"Then behind it, as we go through the second half of the night we'll see a fair scattering of snow showers pushing into the north and west.

"It sets us up for an icy start to Tuesday morning – be prepared for some tricky conditions if you're heading out first thing."

In its outlook for Tuesday to Thursday, the Met Office says the snow will clear and conditions will become drier and brighter.

They said: "An icy start as rain and hill snow clears east on Tuesday, followed by blustery wintry showers. 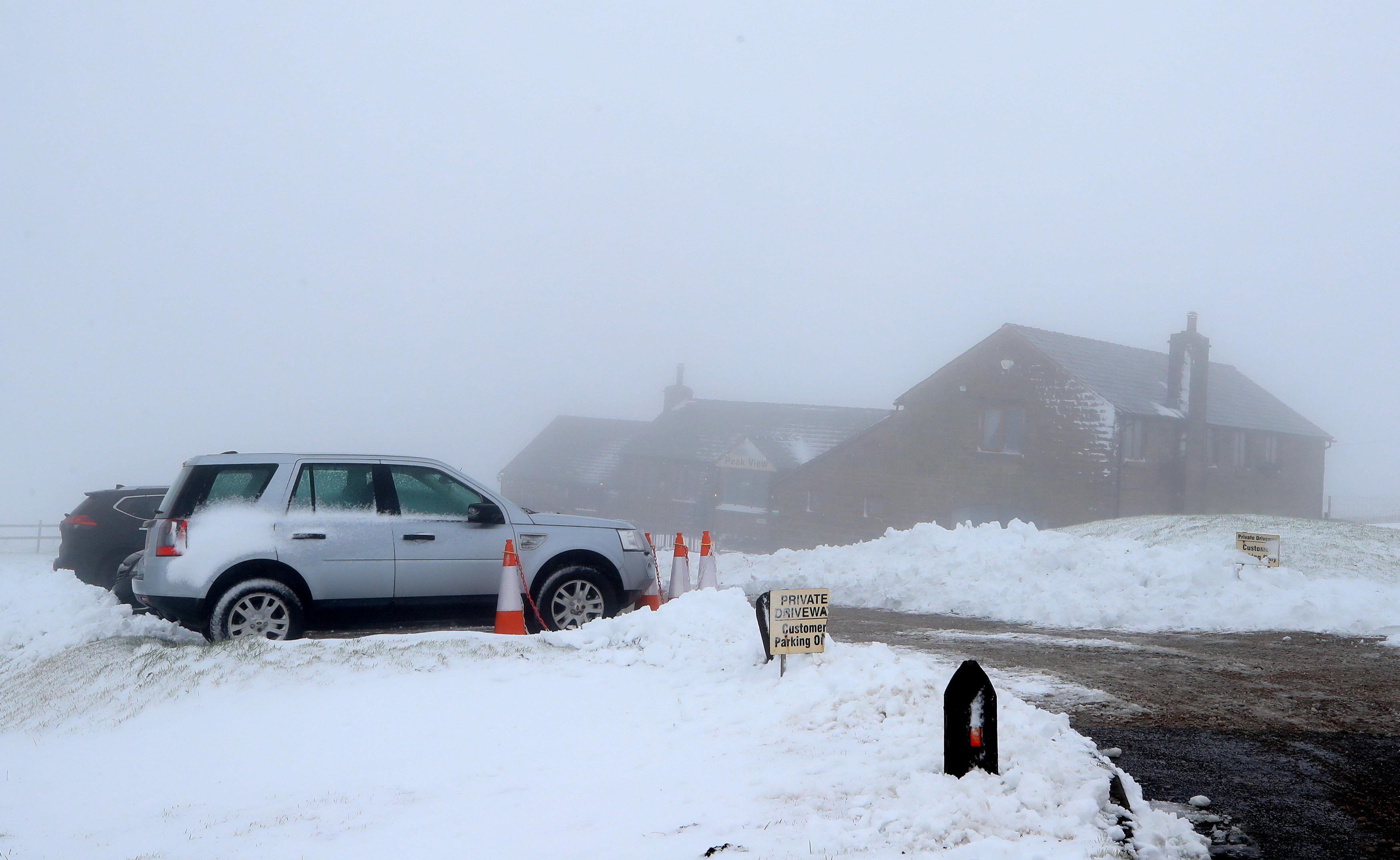