BRITS' summer holidays look set for a dreary start with rain expected across the UK this week.

The school holidays are starting for many families this week but Met Office weather forecasters have warned brollies could be needed for those planning days out. 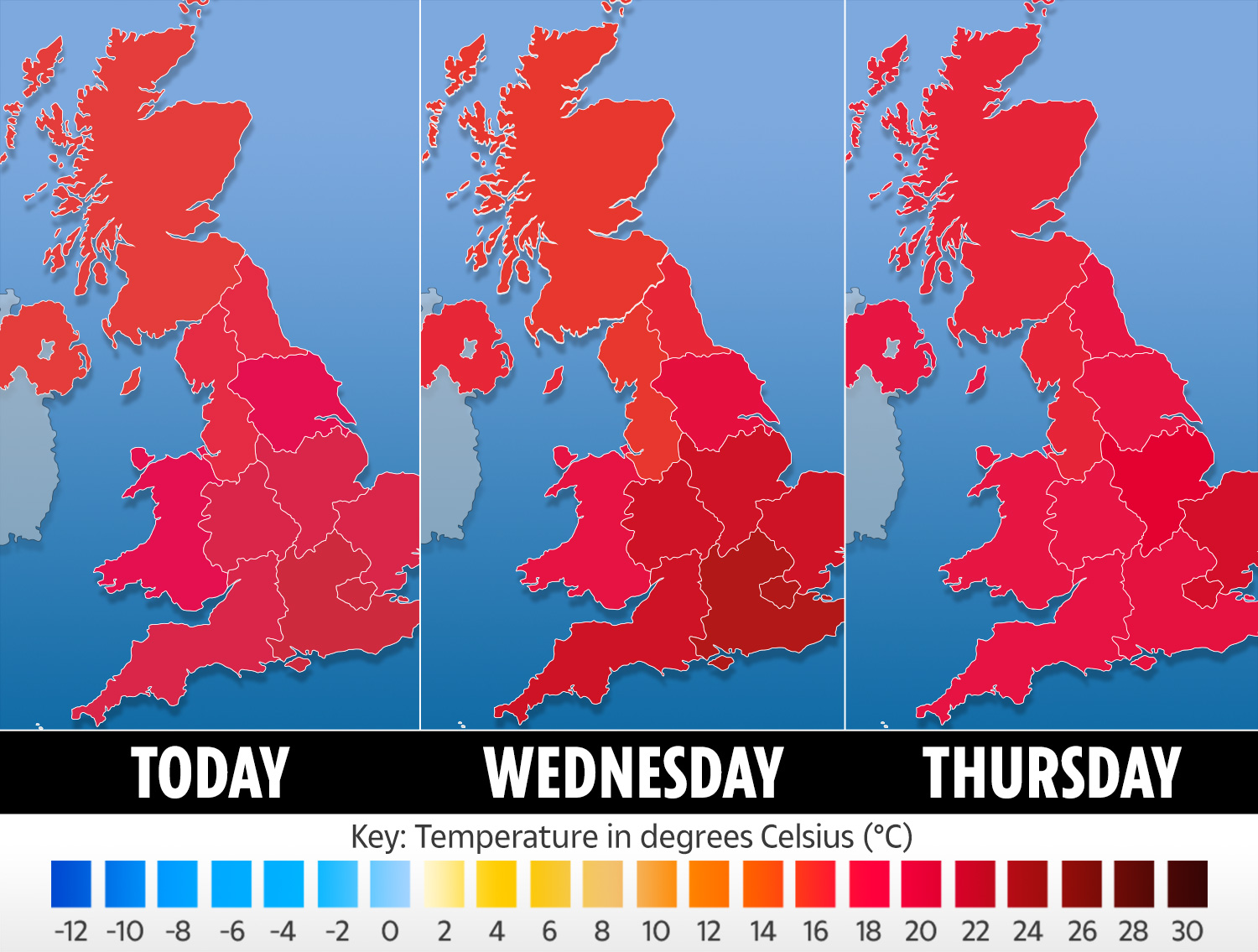 Despite temperatures reaching highs of 24C by the end of the week, most areas can expect showers.

Scotland and the north of England have been warned to brace for particularly heavy showers on Wednesday and Thursday.

A Met Office forecaster said: "On Tuesday most parts of the UK will be dry with plenty of sunshine.

"The sunniest and warmest conditions can be expected in the south, with skies clouding over across Northern Ireland and Scotland later with some rain arriving by this evening.

"Rain or showers will move in across the north on Wednesday, with some of that rain moving slowly towards the south east on Thursday

"Parts of the south and far north will manage to stay mainly dry with Friday bringing more settled, drier weather for most of the country."

Last Friday and Saturday, Brits hit the beaches as the mercury hit 29C in some places.

But heavy showers on Sunday brought the mini-heatwave to an end.

The recent warmer weather has been welcomed by Brits after a dreary start to July with less sunshine than average. 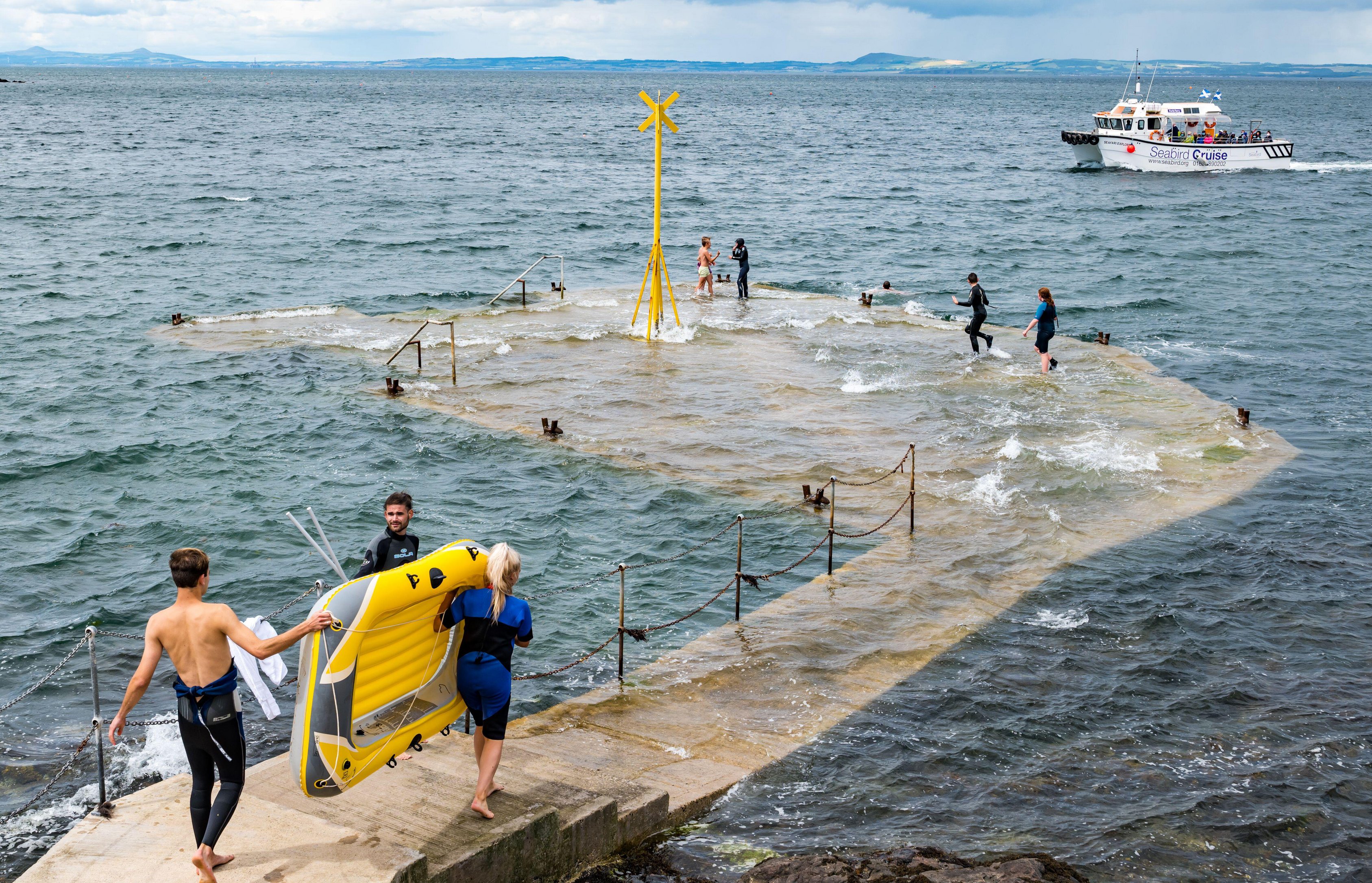 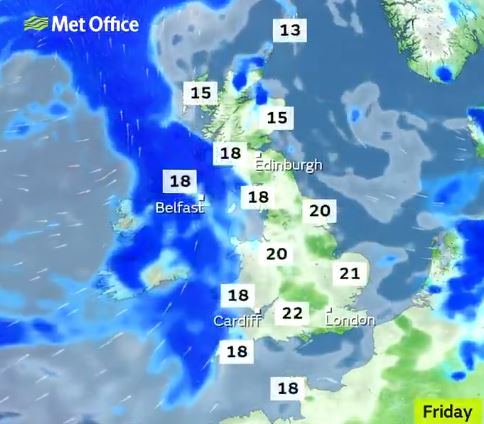 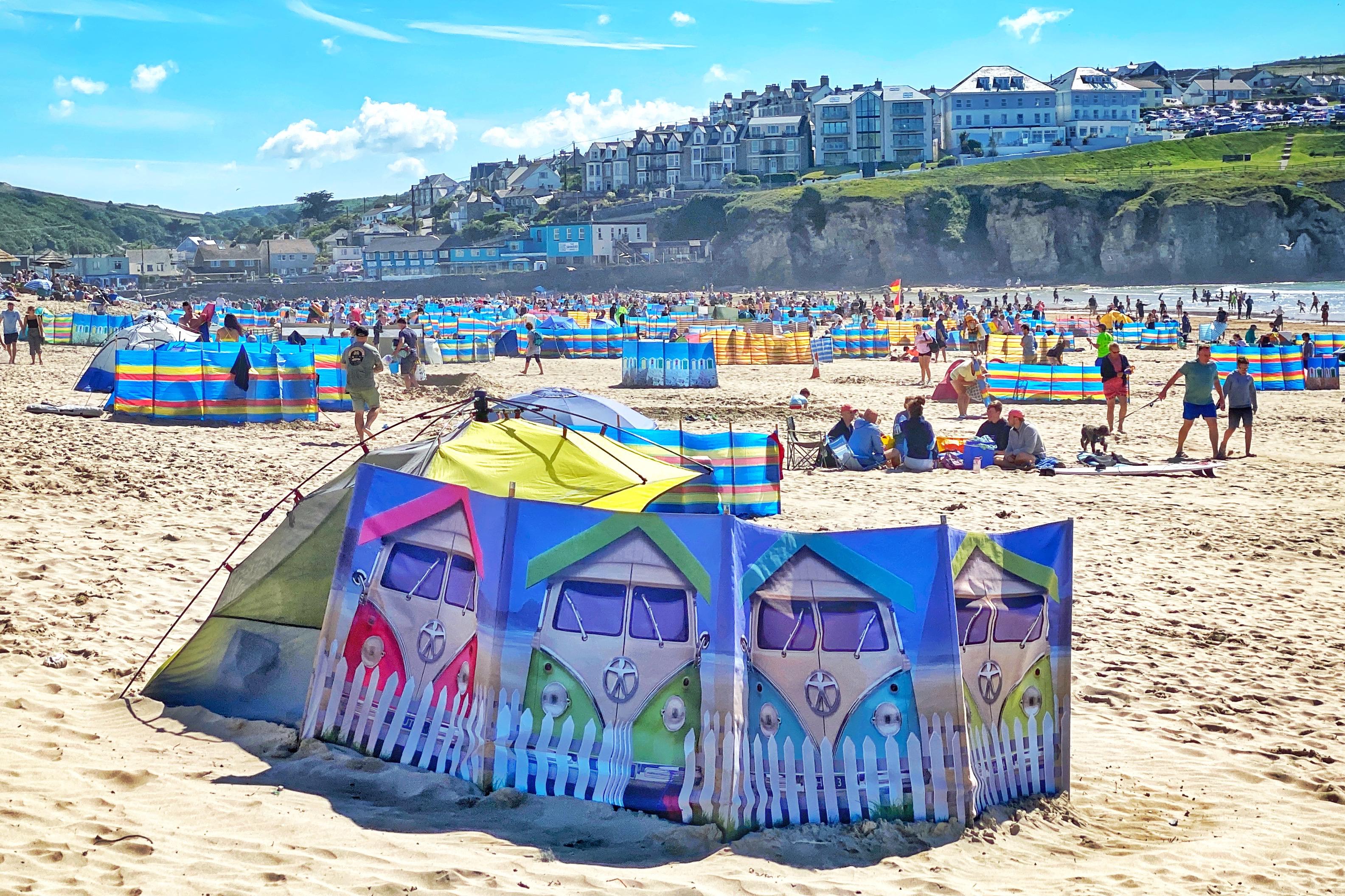 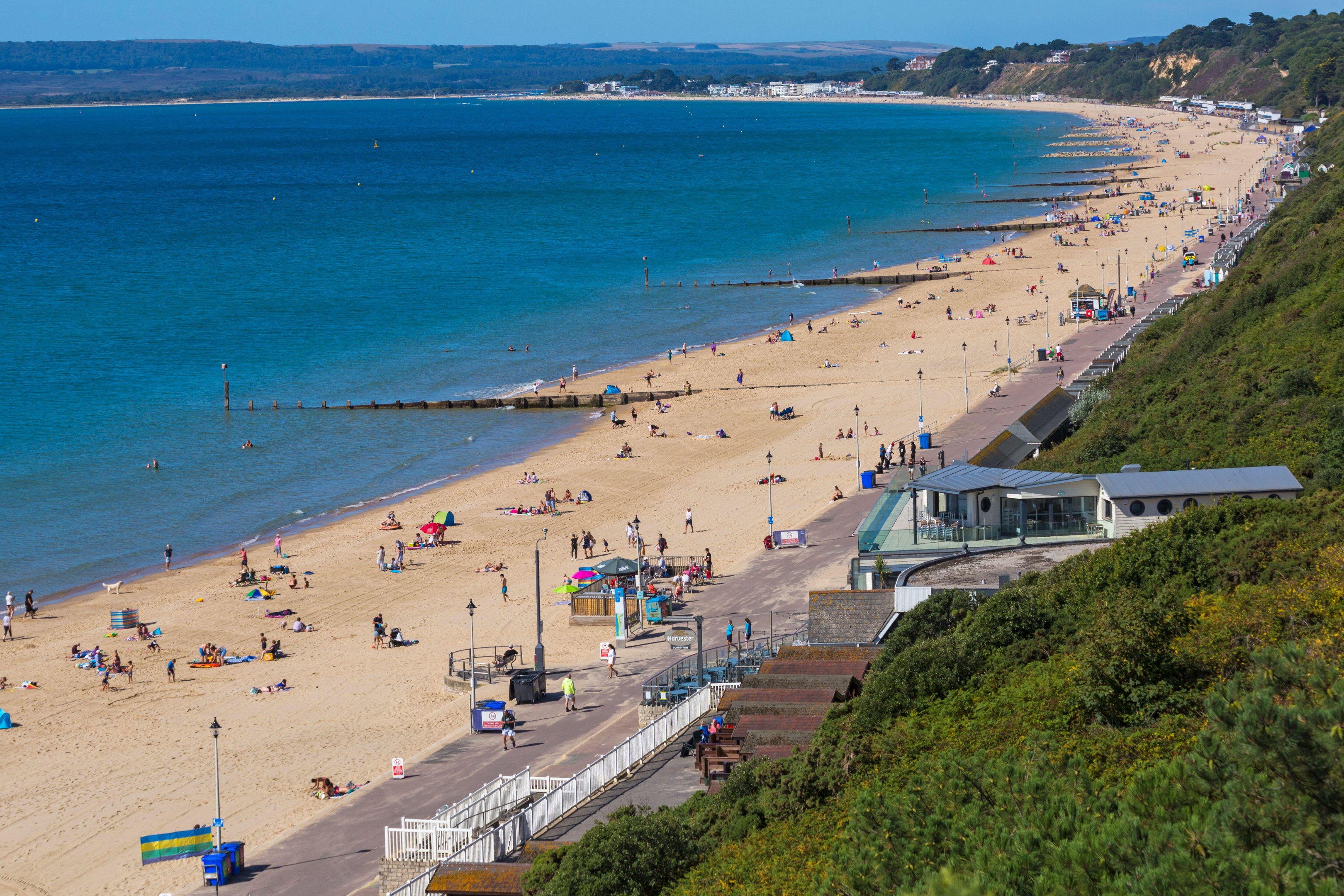