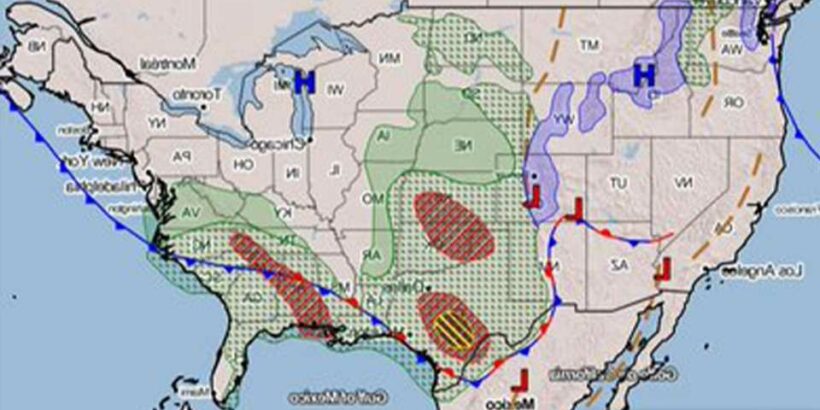 A SEVERE weather warning has been issued, threatening flash floods, large hail, and the possibility of tornadoes after a heatwave last weekend.

The risk of thunderstorms exists across a large swath of the United States, as it moves along a cold front. 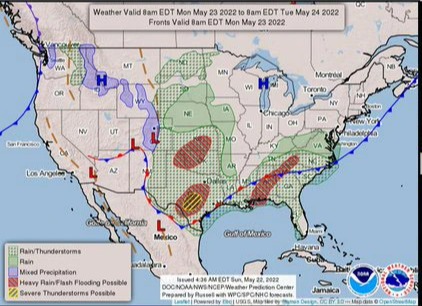 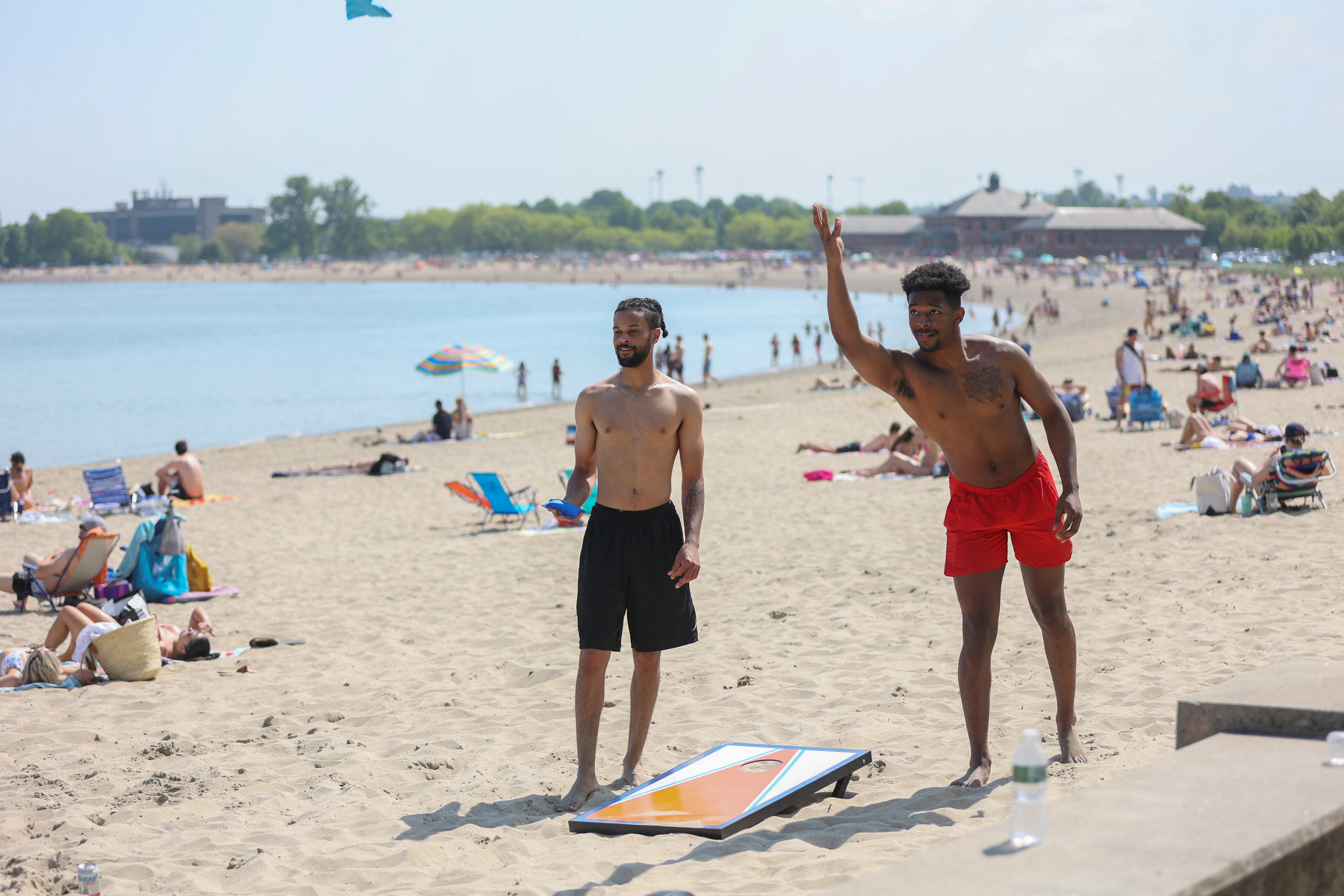 According to The Weather Channel, areas from Texas to Maine are impacted, with the possibility of tornadoes in the Southeast.

It says the heaviest rain will be in the South, with Mobile, Alabama expected to pick up as much as 2-3inches, with areas eastwards predicted to get less wet weather.

Central Texas is at a heightened risk of severe weather Monday into early Tuesday, per the Storm Prediction Center.

While the main concerns are for large hail and damaging winds Monday evening into Tuesday morning, there is also a low-end tornado threat, it says. 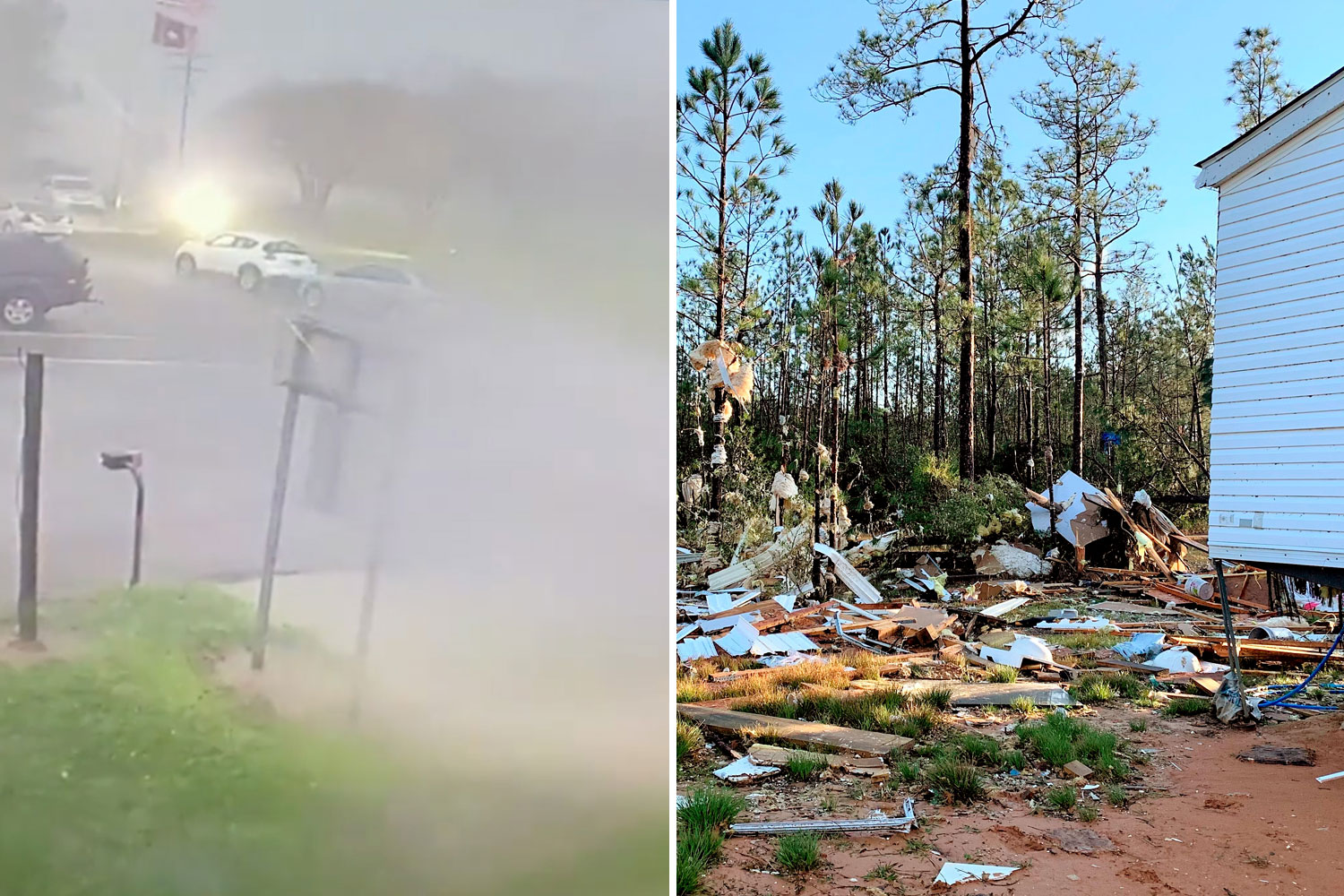 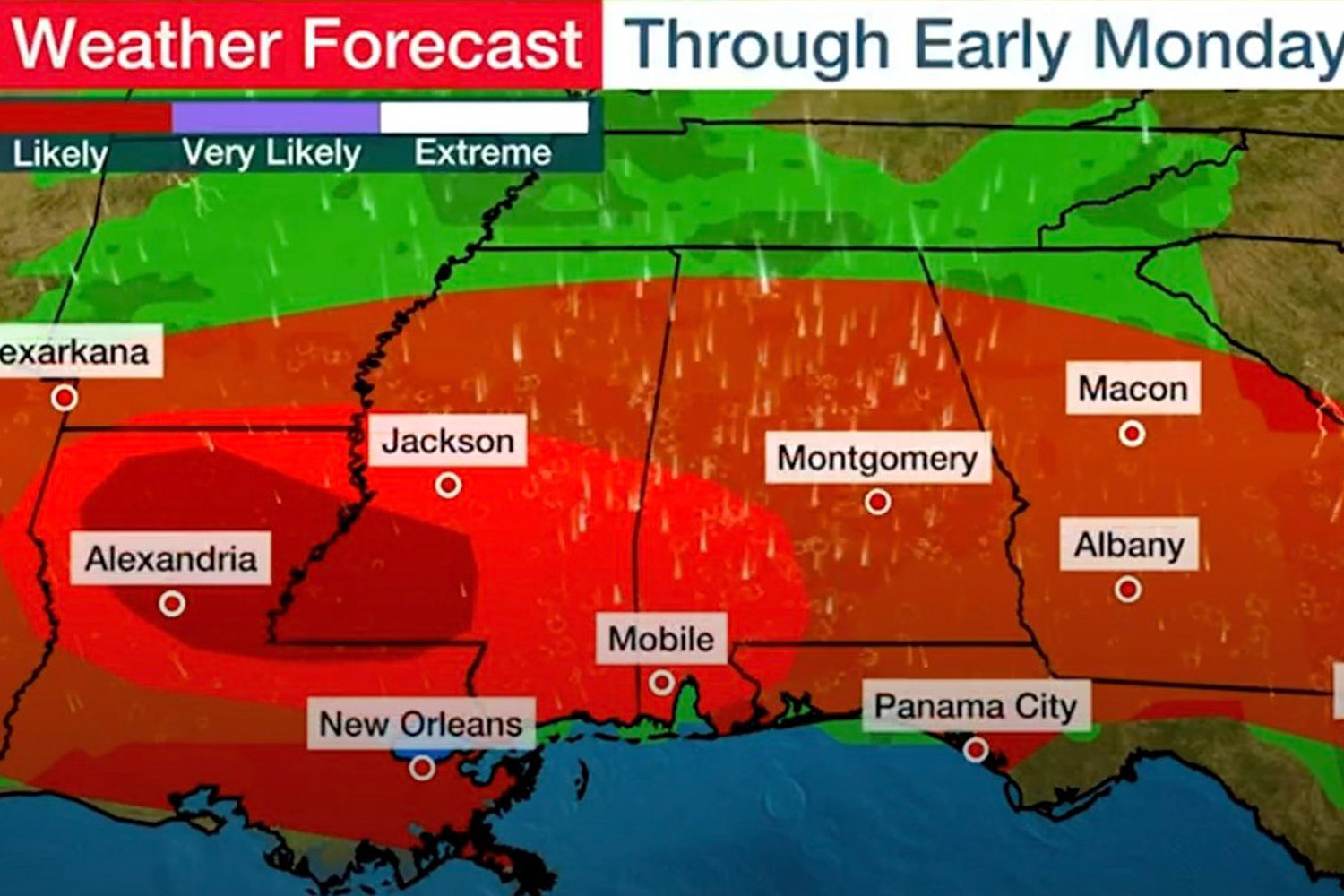 Hail could be the size of a quarter or larger and winds could be in excess of 60mph.

The threat will continue for Tuesday into Wednesday morning for much of Central Texas, including the Austin metro area.

Texas is dealing with one of the driest months of May on record, according to KXAN.

The cold front moving east will provide relief as far as the weekend heatwave.

I'm no homewrecker, it's Lorna's fault we are together, says Ukrainian refugee

More than 10 million people were under a heat advisory on Sunday across the Northeast.

Record temperatures could be seen from Washington, DC, to New Hampshire.

Temperatures climbed into the 90s around the region.

CNN said the heat was unusual – about 15 to 25 degrees above average for this time of year.