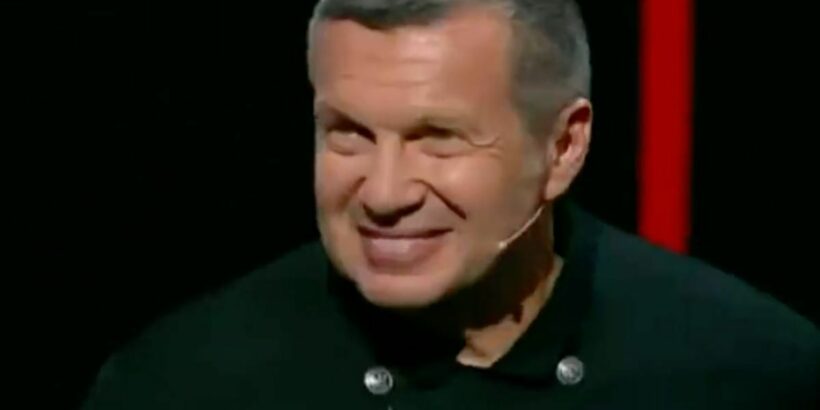 Putin mouthpieces unveil new plan to interfere in US vote

In a spine-chilling video, Vladimir Putin’s mouthpieces conspired together to force former US President Donald Trump into power with the intent of polarising American society and disrupting – and at best, dismantling – the current world order. Putin’s puppets hope the Republican Party will win the November midterms election to trigger their plot and pave the way for Donald Trump to make a triumphant comeback on the political scene in 2024. Ultimately, they suggest helping Trump get elected in 2024 – just like the Russian State did in 2016 – to “set the world on fire.”

Exploring ways to weaken the West amid sanctions against Russia, political scientist Andrey Sidorov said: “From my point of view, Trump was engaged in a very positive endeavour: he was destroying the leadership of the United States in the world.

“He questioned the very structure of global relationships built by his predecessors, along with their partners and allies in the world.”

State TV host Vladimir Solovyov jumped in, noting: “He was the first one who said: ‘I don’t need NATO, Europeans. I won’t rush to your defence because you don’t pay enough.’

He then erupted: “Bring on Trump!” 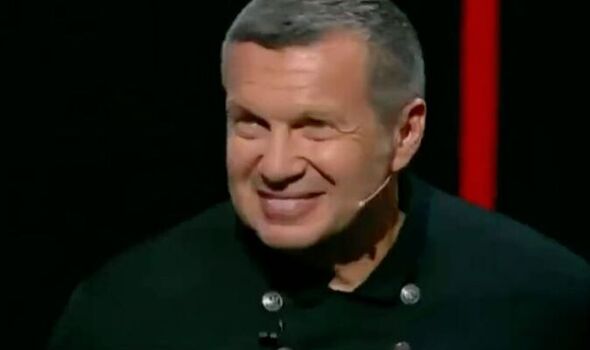 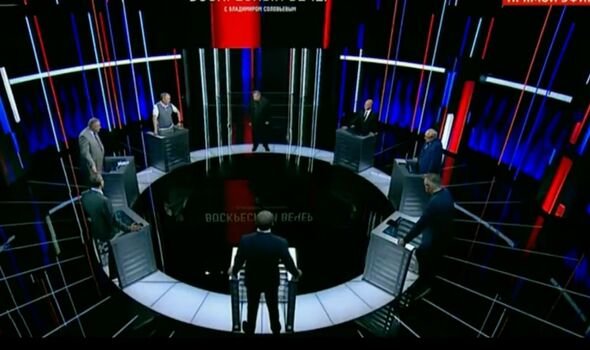 Referring to traditionally liberal states and cities that lean towards the Democratic Party, Mr Soloyov added: “California will go nuts. New York will go crazy. San Francisco is crazy already. It will be too cool. They will start to fight among themselves.”

Doubling down on his point, Mr Sidorov said: “Based on his character, Trump is the kind of person who would summon the National Guard.”

In a crazy rant, TV host Solovyov said: “The National Guard will start to deal with things internally. And we will support the losing side.”

Mr Sidorov added: “If there is a total internal breakdown since the American system is a lot more stable than the European one.” 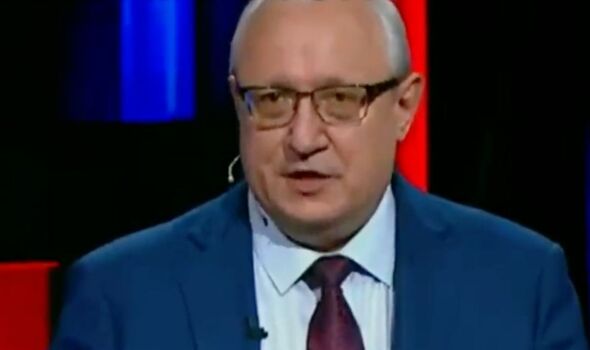 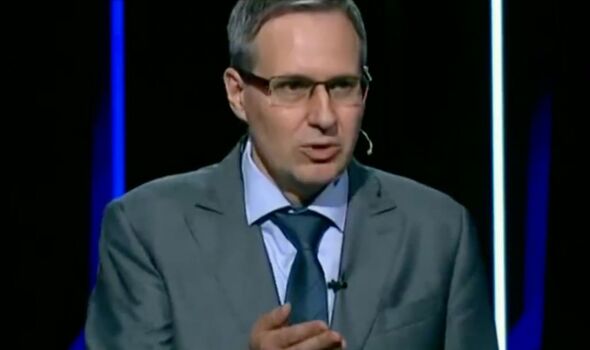 TV host Solovyov plotted: “If a weak person comes in, the system has a chance to adjust.

“When someone like Trump rolls in like an elephant in a China shop, he tears down and aggravates the situation.”

TV host Solovyov: “And that’s great because he consolidates those who support him and those who oppose him, causing a confrontation.”

However, Mr Sidorov noted the Republican party must win the November midterm elections to pave the way for Donald Trump’s election in the 2024 presidential election. 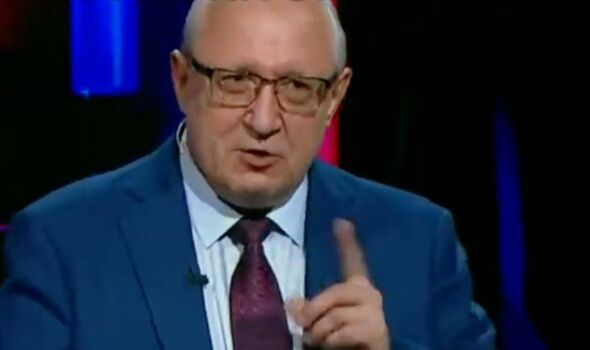 After suggesting offering their help, TV host Solovyov said: “We can do it!”

Military expert Alexander Artamonov jumped in, saying: “The worse, the better… It’s more than beneficial for us.

“We’ll set the world on fire.

“We’ll put an end to the existence of the old world and start a new era, a new phase – headed by Russia.”