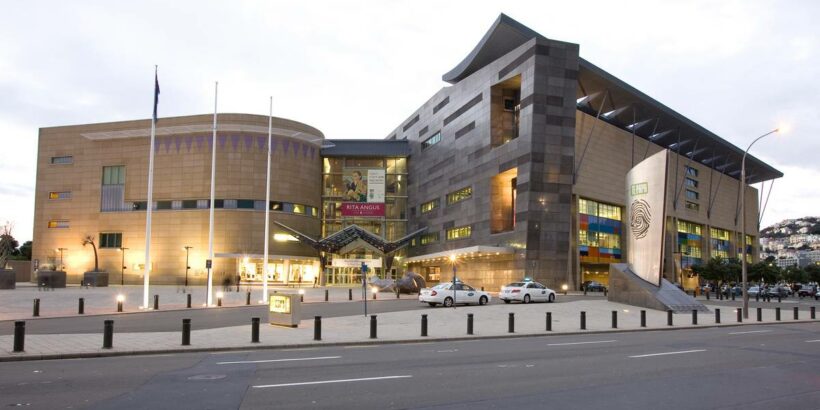 A man has died after spending four days in hospital following a serious assault in central Wellington.

Police have now started a homicide investigation after the fatal assault that occurred outside Te Papa on Saturday night.

The man died in hospital today after his life support was turned off.

“Police would like to extend our sympathies to his family and friends at this very difficult time,” Detective Sergeant Andrew Compton said.

A 28-year-old-man had previously been charged with wounding with intent to injure in relation to the assault and police were not seeking anyone else, Compton said.

“A decision is yet to be made as to whether further charges will be filed.”

Police had earlier today called witnesses to what was then being treated as a serious assault.

The inquiry has now been upgraded to a homicide investigation, Compton said.

Police were still appealing for witnesses and would like to speak to anyone who saw the assault, or was in the Te Papa car park area on Saturday between 7pm and 7.30pm.

“Anyone with information that can assist the investigation is asked to contact police on 105, quoting file number 210213/2643,” Compton said.