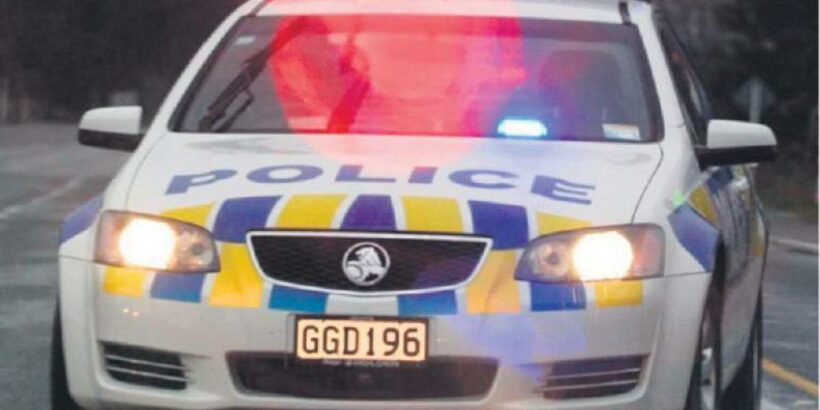 A woman has been charged with murder in relation to a homicide in Karori late last month.

Police said the woman will appear in the Wellington District Court today, after the death of Rau Tōngia on December 20. He was found dead in his home.

Despite the murder charge, police are still appealing to the public for any information.

“The investigation is still active and police would still like to hear from anyone who has information which may assist,” a statement said this morning.

“Police are not ruling out the possibility of further charges.”

Anyone who may have seen or heard anything suspicious in the early hours of Sunday, December 20, and who has not spoken with authorities is urged to contact police immediately via 105.

Police revealed yesterday that they had located a firearm they believed was linked to his death.

The firearm was found during a search warrant in Wilton earlier this month, police said.
“It is currently undergoing forensic analysis.”

Police said they are also looking into whether or not the weapon is linked to any other offending across the district.

“While testing is underway, police (are) unable to provide further information about the firearm,” police said.

“No one should have to put up with this activity in their neighbourhood and we will continue to target those involved in violent offending.”