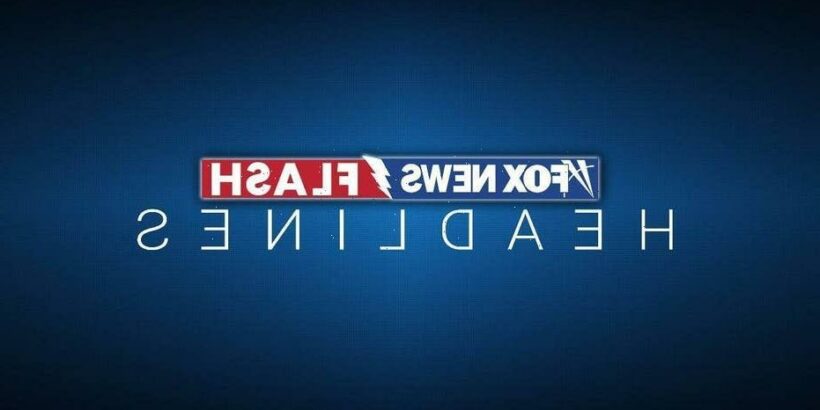 A West Virginia man is dead after he shot a state trooper and exchanged gunfire with police during an hours-long standoff, according to reports.

West Virginia State Police responded to a call that someone had died in Hedgesville around 10 a.m. Friday.

Troopers found Russel Payne, 43, lying on his back outside his home. He was pronounced dead at the scene, WDVM reported.

The State Police and Berkeley County Sheriff’s Office pursued a possible suspect, who then shot and wounded a trooper.

The trooper, who was wearing a ballistic vest, was taken to a hospital while officers established a perimeter around a home, Fox 5 DC reported.

The suspect fired several more times from the second-story window of the home. Officers returned fire and flew a drone over the scene.

The drone helped officers see that the suspect had died in the exchange. It was not immediately clear whether he had taken his own life.

The suspect has not been identified. The wonded trooper, Cpl. Z. S. Conner, was in good condition at Berkeley Medical Center, according to authorities.

The State Police did not respond to Fox News’ request for comment.