The accounts amassed tens of thousands of followers while posting bogus news under the name "Tom", the High Court was told. 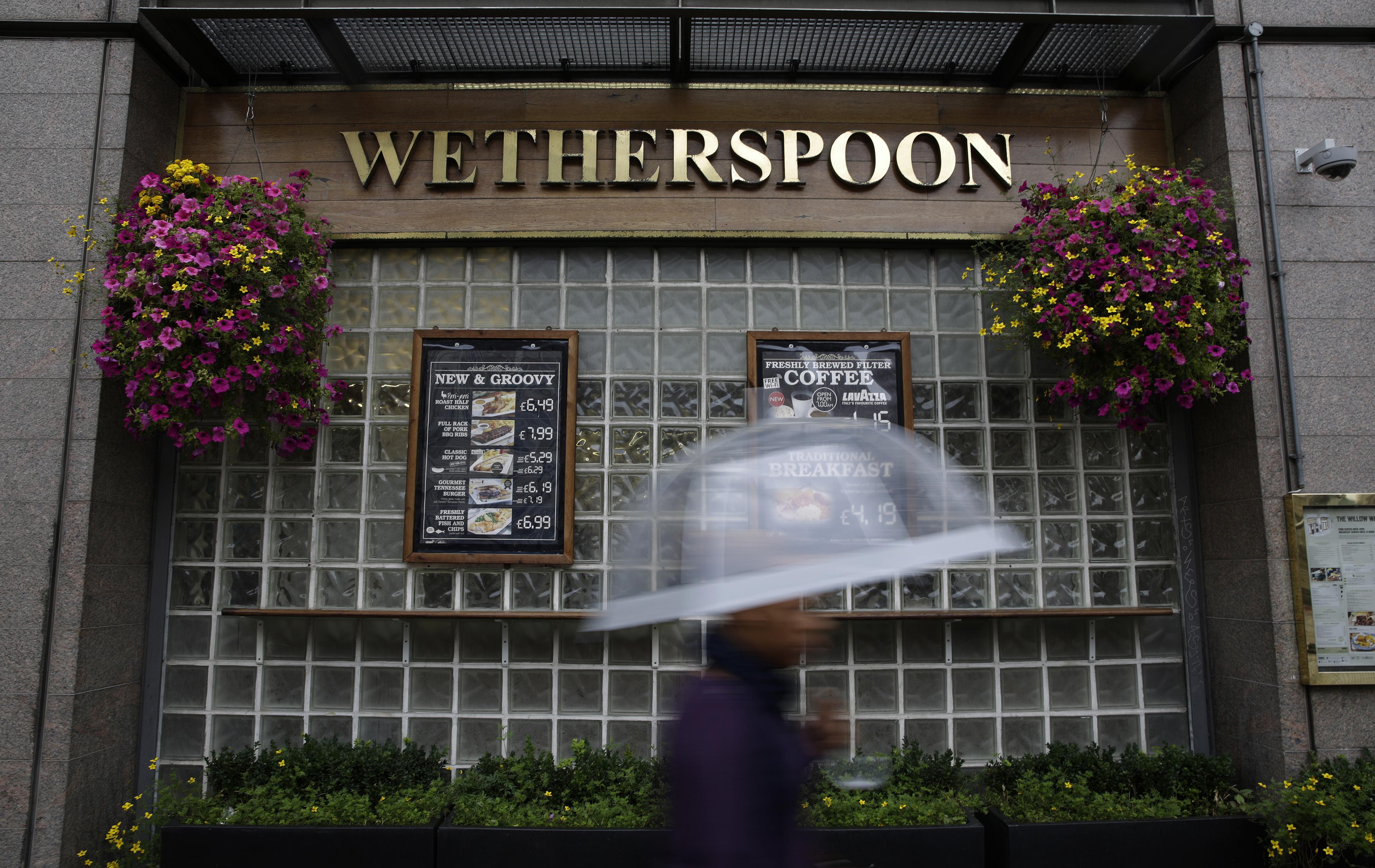 One time the poster offered free drink to those who turned up to the chain's pubs wearing a waistcoat during the World Cup.

At a hearing in London today, Master Victoria McCloud ordered Twitter – which did not oppose JD Wetherspoon's application – disclose information relating to the identity of the operator of the fake account by mid-January.

Mr Hirst said the issue of fake accounts had been "an ongoing situation since 2014", adding that the circumstances had been made "worse if anything" by the fact that JD Wetherspoon had taken down its official Twitter account in April. 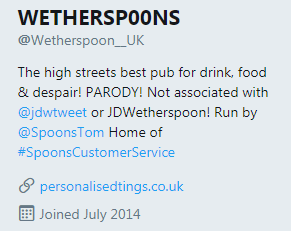 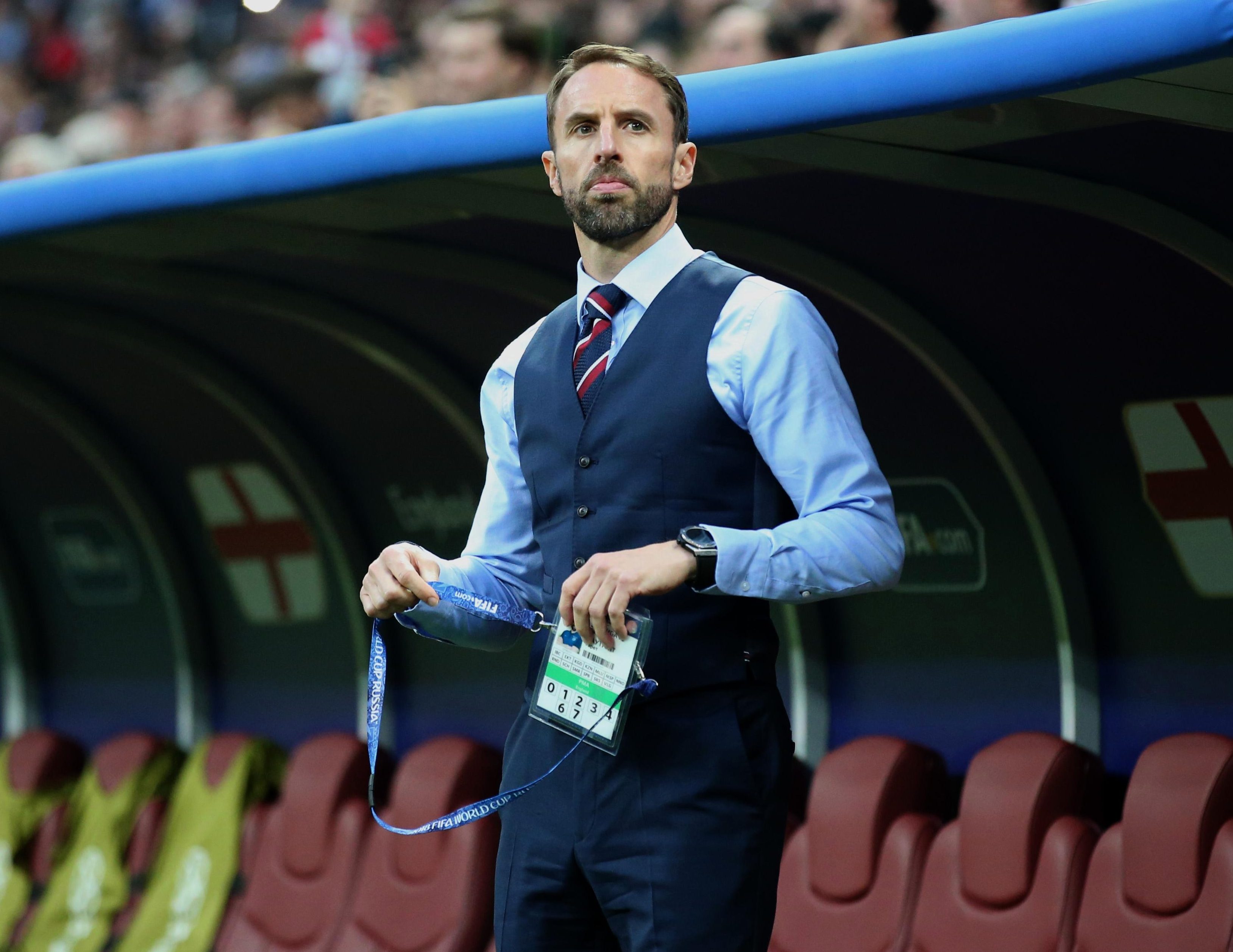 The fake sites, which are believed to be operated by a former employee, had "between 10,000 and 45,000 followers on each account", which Mr Hirst said "goes to show that this poses a risk because it has interfered with business".

The @Wetherspoon__UK account, which is still active, states: "PARODY! Not associated with @jdwtweet or JD Wetherspoon!"

Mr Hirst said: "When they [the operator] see somebody tweeting about Wetherspoon, generally they immediately, by using the search, tweet to those people something abusive."

The owner of the @Wetherspoon__UK account told the Press Association they were not a former employee and had not been contacted by Wetherspoons. 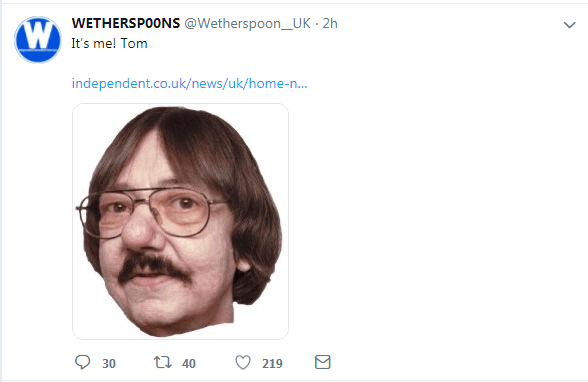 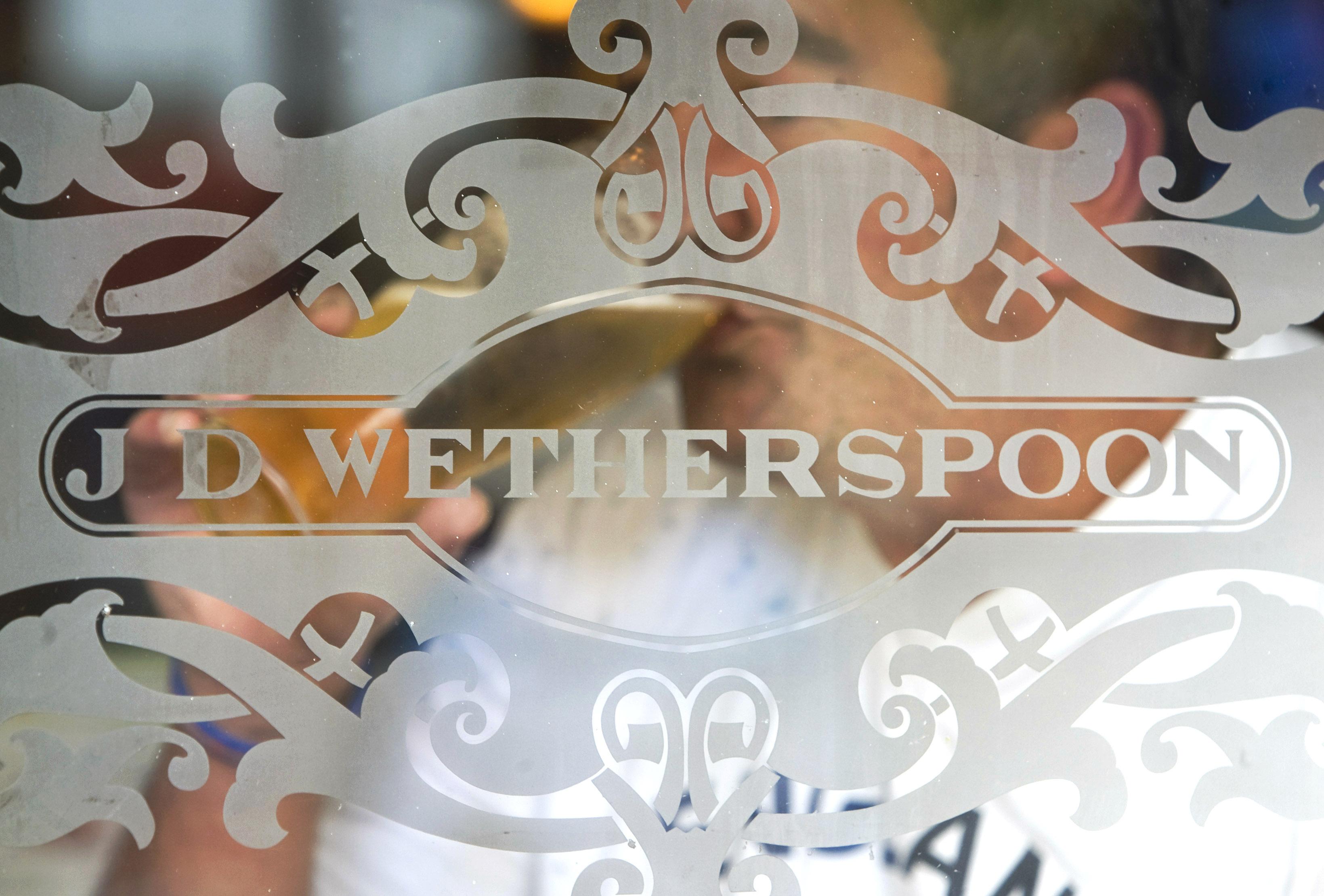 "If Wetherspoons had contacted me before leaving Twitter I would happily have had a conversation with them," the person said, via direct message on the social network.

Tonight the mystery poster mocked the court decision by a posting a bogus photograph on his account stating: "It's me! Tom."

"They just usually suspend me if they decide I've overstepped the mark and I restart and go again," the person added.

Master McCloud laughed as she read a tweet posted on July 11, the morning of England's World Cup semi-final with Croatia, which read: "As it is England's? ?first World Cup? ?semi-final since 1990, it looks like Gareth Southgate won't be the only one wearing a waistcoat on Waistcoat Wednesday.

"Anyone wearing a waistcoat in ANY of our pubs will receive one free drink during the England-Croatia match."

"We want our colleagues to be the 12th man cheering on the lads."

Mr Hirst said JD Wetherspoon "do not know who it is", but added that "one working assumption for this is that it is an ex-employee".

He added: "Some old boy from the (United) States… came to the AGM in London and asked some very heated questions of the board why this was the position."

The court also heard that a crowdfunding page had been set up to "fund Tom's legal costs when Spoons finally lose the rag and set their legal team on me", which has raised £125.

Mr Hirst said Twitter's privacy policy means it is unable to release users' information, but it does not object to the order JD Wetherspoon is seeking.

Twitter also asked for a copy of the order so it could "notify the user… before disclosure is made", Mr Hirst added.