A WEATHERSPOONS chef who revealed the truth behind how the chain's favourite grub is made on TikTok has been suspended.

J Salsa, who shared behind-the-scenes videos of microwave curries being passed off as kitchen-made dishes, is now at risk of getting the sack. 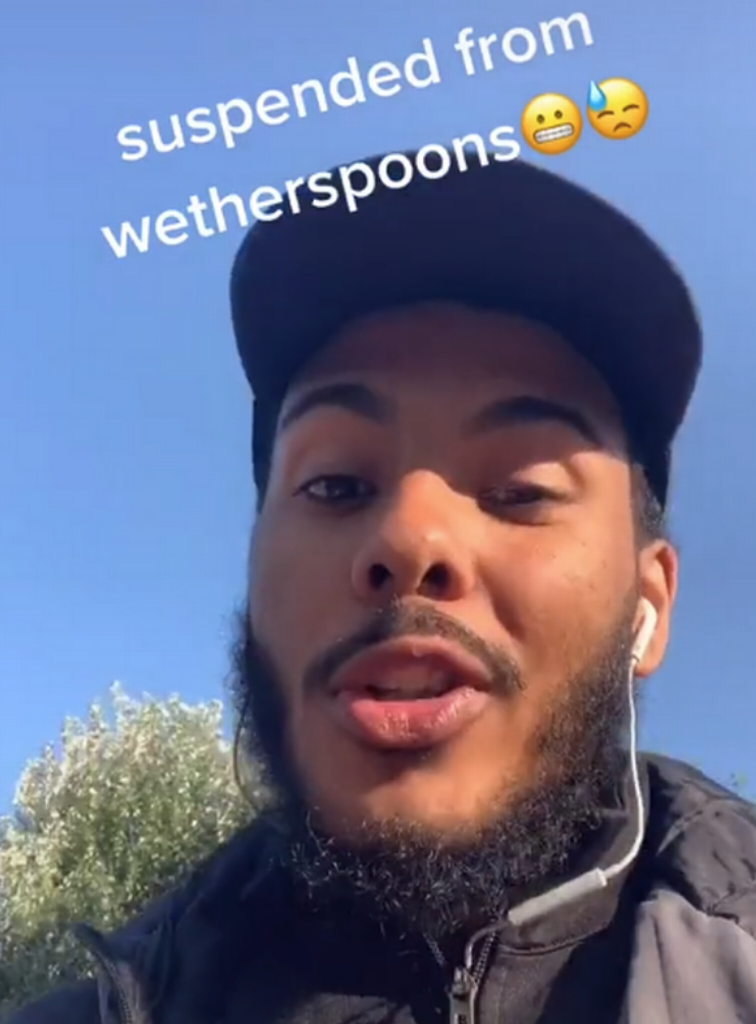 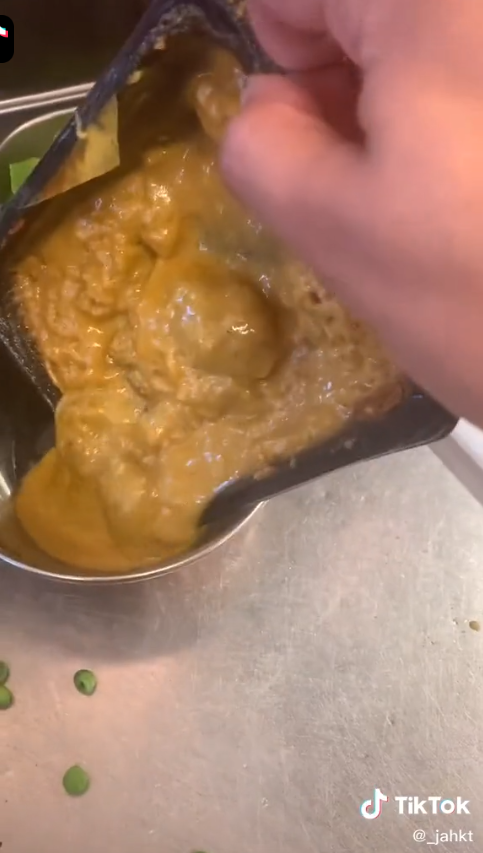 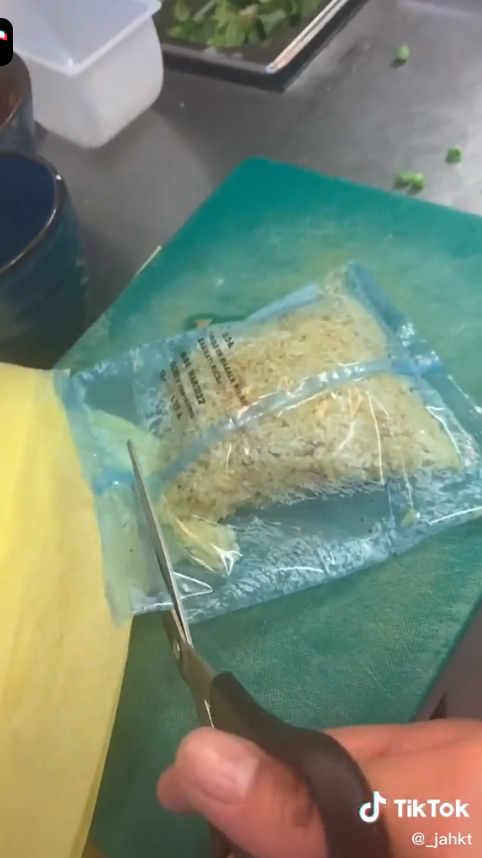 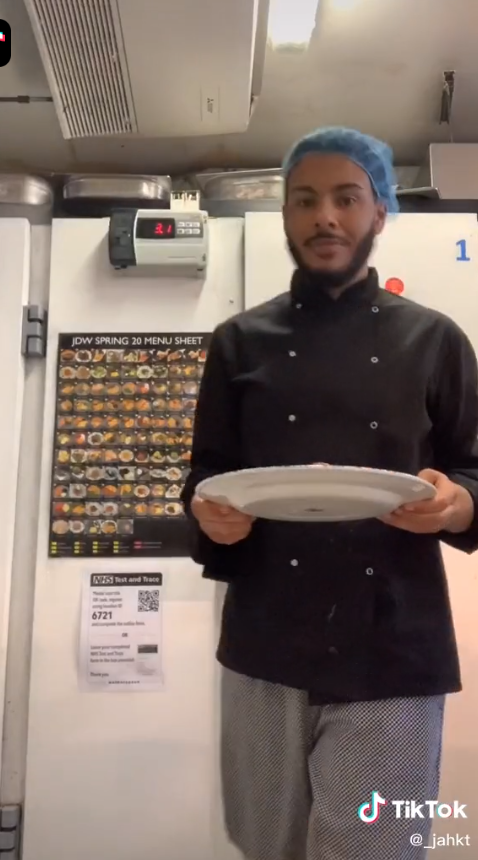 Chef J Salsa joked that he does not get “paid enough” as he reheated a plastic packet of rice and cooked a naan on the grill.

He explain in his video: “First up, warm up your defrosted chicken curry in the microwave for about two or three minutes along with your rice for another two minutes.

“Then I prepared these poppadoms earlier so just slap it on the plate.

“When your rice is ready slap it on the plate.

“I don’t get paid enough for this.

“Put your curry into the special traditional curry bowl, imported straight from India, custom made just for spoons. 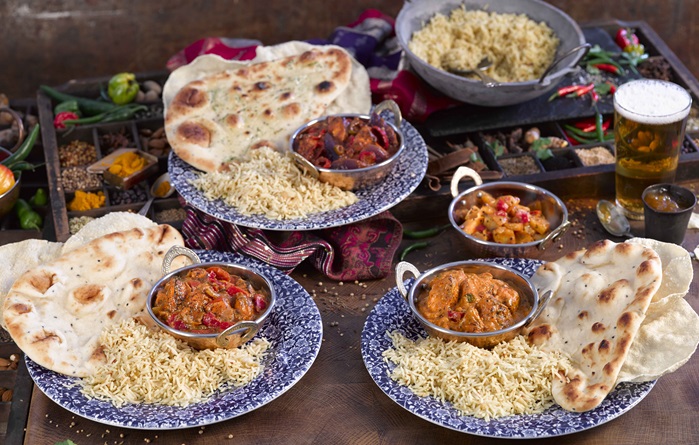 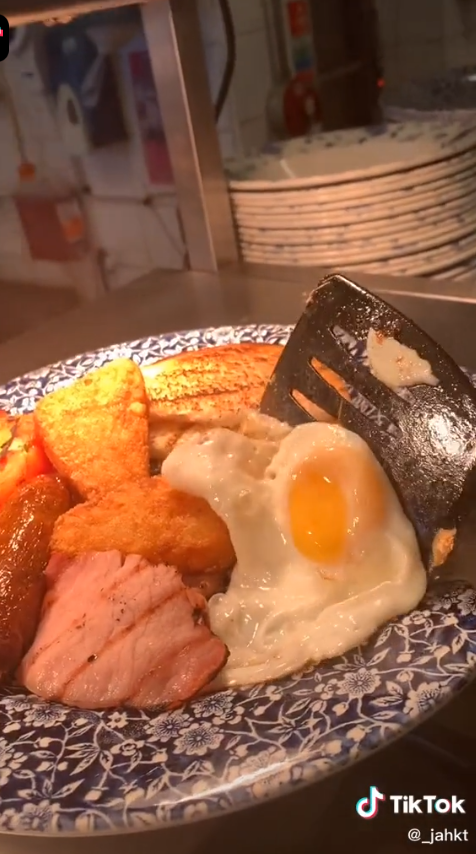 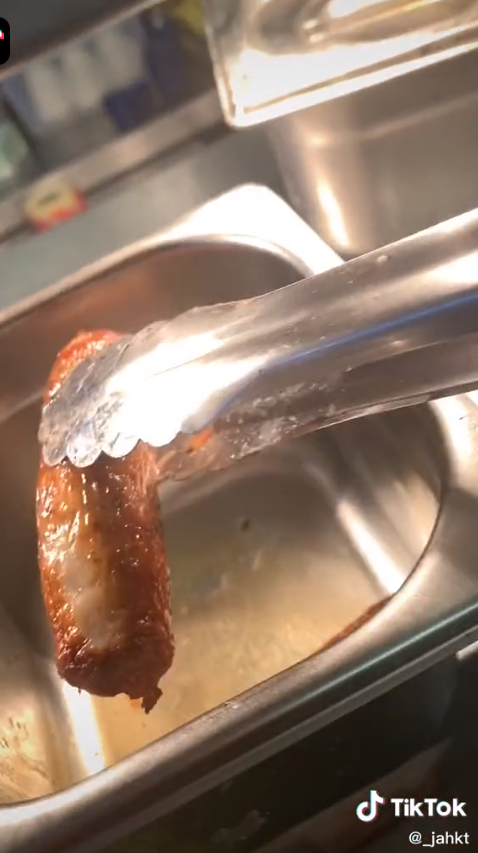 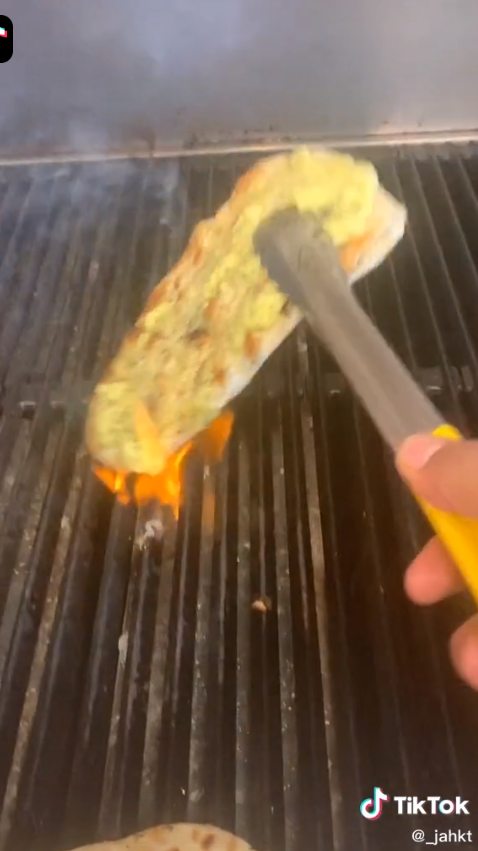 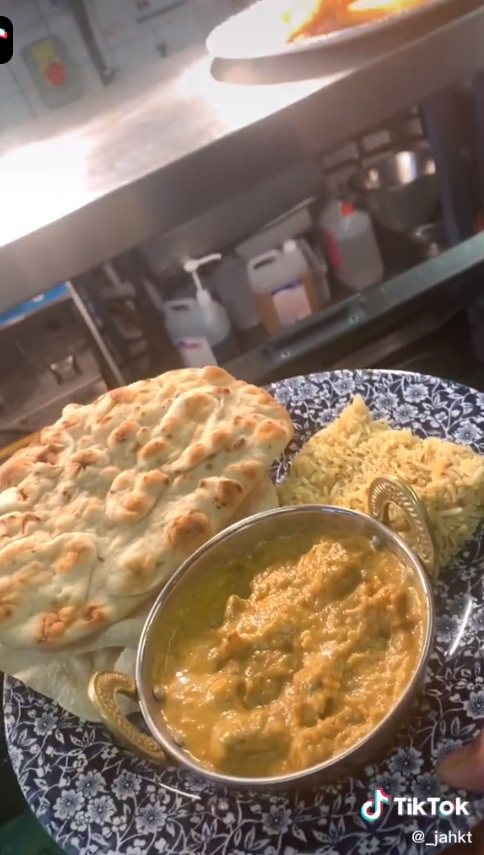 “Then put your bread onto the plate.”

His video has received more than one million views on TikTok – with customers shocked that the entire meal comes pre-made.

One user commented: “You mean to tell me that I pay £7.50 for a microwave meal."

In a new video posted yesterday with the caption "I'm sorry Tim Martin" alongside a praying hands emoji, the chef tells fans that he has been suspended for the videos.

He says: "My manager has had a meeting with me today about the whole thing, the whole situation. They were really calm about it to be honest.

"They understood and I explained my point of view – it was a mistake.

"I didn’t mean to cause no harm to the company.

"Long story short, I’m suspended until my disciplinary meeting where I will find out if I get fired or not.

"So no more Wetherspoons videos for now."

But he promised: "I still got more though. I’ve got steaks for you, I’ve got burgers for you, but for now I can’t post them until I hear the decision."

J Salsa also showed his followers how he makes a classic Wetherspoons breakfast – with many customers surprised that most of the ingredients are prepared fresh.

He starts by grilling two slices of bacon and frying an egg.

After that he deep fries the hash browns and puts a slice of bread on the grill to toast.

He then adds grilled tomatoes, two sausages, and a spoonful of baked beans to the plate before serving it up.

One user commented: "I genuinely thought spoons kitchens only had microwaves."

Another said: "This breakfast cured my hangover on Saturday."