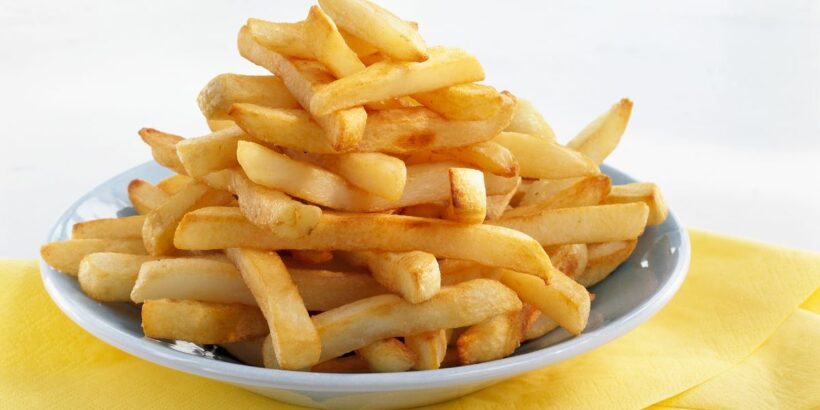 The popular Wetherspoons group dedicated to counting chip portions has been dubbed a "dictatorship" by admins after being forced to go private.

Restrictions began being placed on the viral group after a "questionable" woman tried to sell naked photos to multiple pubgoers when the page went viral.

During an explanation post, an admin said that the group is now a "brutal dictatorship" and said fans could refer to it as a "Chip Korea" – comparing the privacy settings to the laws under Kim Jong-un's rule in North Korea.

They also joked that they will make "haircuts mandatory to retain membership" as they plan on culling members who aren't dedicated punters from the member's list.

An admin explained in a post to the group: "The group has absolutely blown up in the past month or so after going viral and we are thrilled to have welcomed so many dedicated fellow chip counters who take our business seriously.

"Unfortunately and especially in the last fortnight, the public nature of this group meant we were attracting absolute droves of pure sediment.

"My top favourites included a questionable Vietnamese lady who was constantly trying to sell her a*** via the comments, a clairvoyant also trying to sell their moronic services, and an absolute swathe of people narrowly avoiding police registers.

"Now we are private, we approve membership, and we are beginning to cull the remaining cretins out of this group. It will take time but we will do it."

The group went viral last month after a tweet posted by Twitter user @JoeBillGibbo unveiled that the British pub chain has become the place to be for chip counting and measuring.

Some users whip their rulers out to measure the chips to compare the length and girth of their favourite potato snack.

Joseph posted some screenshots of some of his favourite "paltry chip count" posts.

A member of the group, Dan Austin, was pleased with his portion and said: “21 chips, average chip length was 2.75 inch overall. Good effort.”

Another member, John Kirkwood, also whipped out his ruler to measure the length of the pub chips.

He said: “Thought I would get up early so I can have the rest of the day for myself. Chip count 42, not bad but not what I expected."