But can you leave your kids at home alone while you pop out? Here we explain the UK law on leaving little ones on their own… 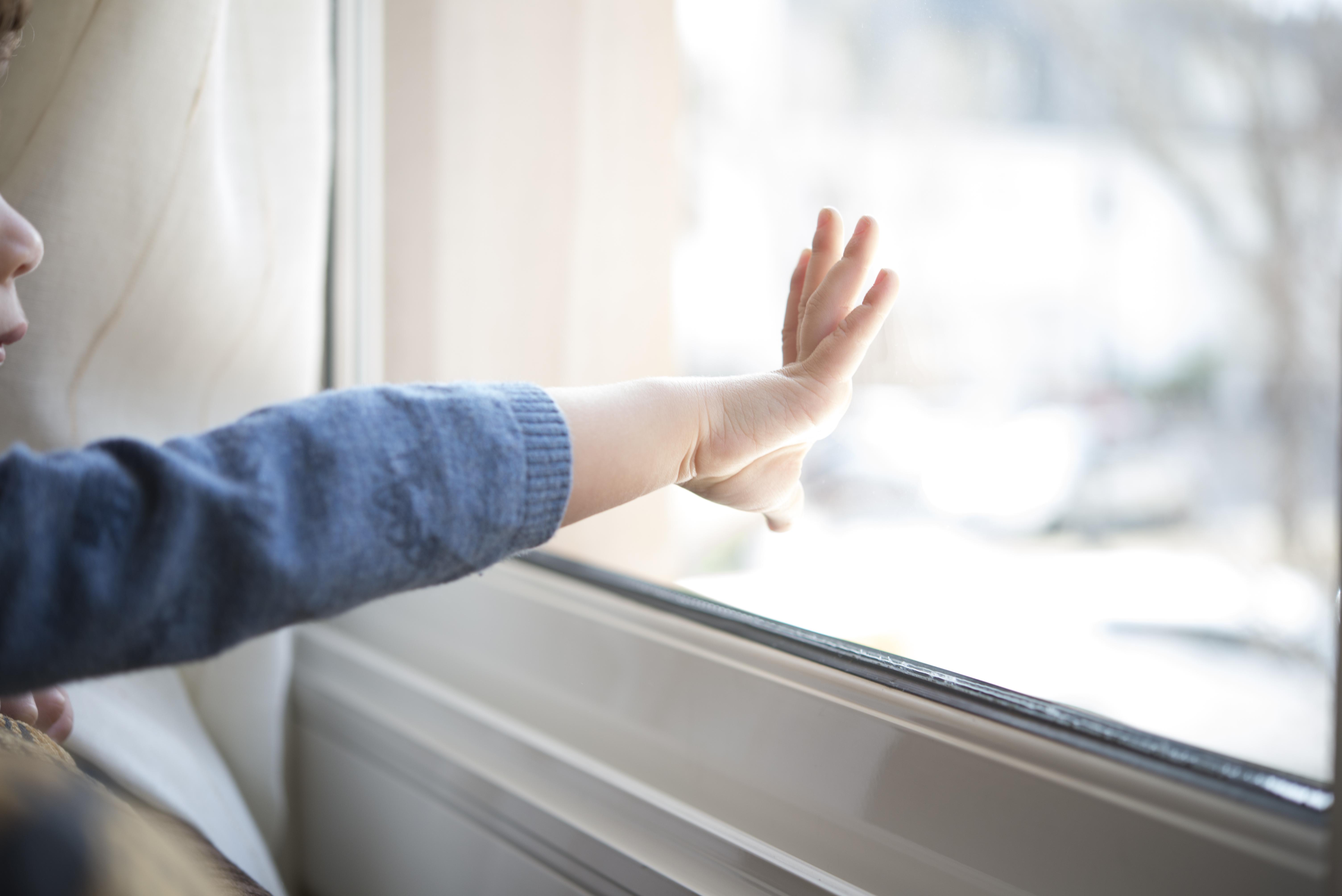 How old do your kids have to be before they can be left at home on their own?

UK law doesn't give a set age on when it is legal to leave your kids at home alone.

But the law does state that you shouldn't leave little ones alone at home or in a car if they could be exposed to risks.

This means parents can be left to decide if their kids are mature enough to be home alone.

It is thought that because mums and dads know their youngsters best, they can make the best decision on whether they can manage on their own. 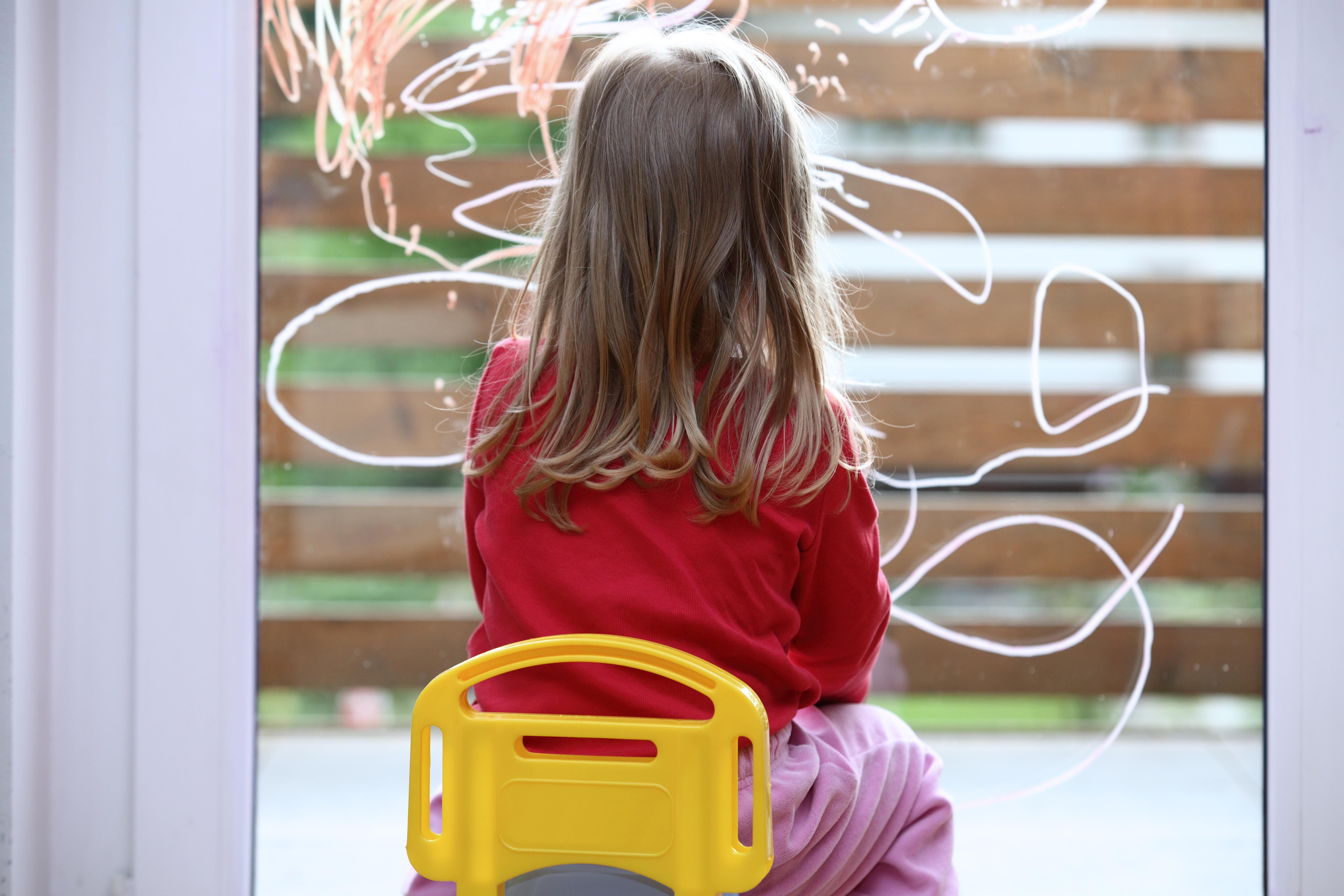 What are the guidelines given to parents about leaving their children on their own?

The NSPCC has drawn up their own advice and guidelines on when children can be left alone.

They say that under no circumstances should babies, toddlers or young children be left by themselves.

They add that children under the age of 12 are rarely mature enough to cope in an emergency and should not be left at home alone for a long period of time.

Meanwhile, the charity explains that children under the age of 16 should not be left alone overnight.

Can parents be prosecuted for leaving kids at home on their own?

Even though there is no set age in the law on when children can be left alone, parents can still be prosecuted for leaving kids alone.

If it is deemed that kids have been neglected because there are no adults around, criminal proceedings can be brought against the parents.

And if they are found guilty of neglect, they can face a fine or even a prison sentence.

In 2014, dad Tim Haines, 53, was prosecuted for leaving his sick two-year-old daughter, Iset, alone in a car for five minutes while he ran into a chemist to buy some Calpol.