AS winter approaches, its easier to suffer bugs, sniffles and viruses – like norovirus.

But what exactly is the "winter vomiting bug," what should you look out for and how long does it last? Here’s all you need to know… 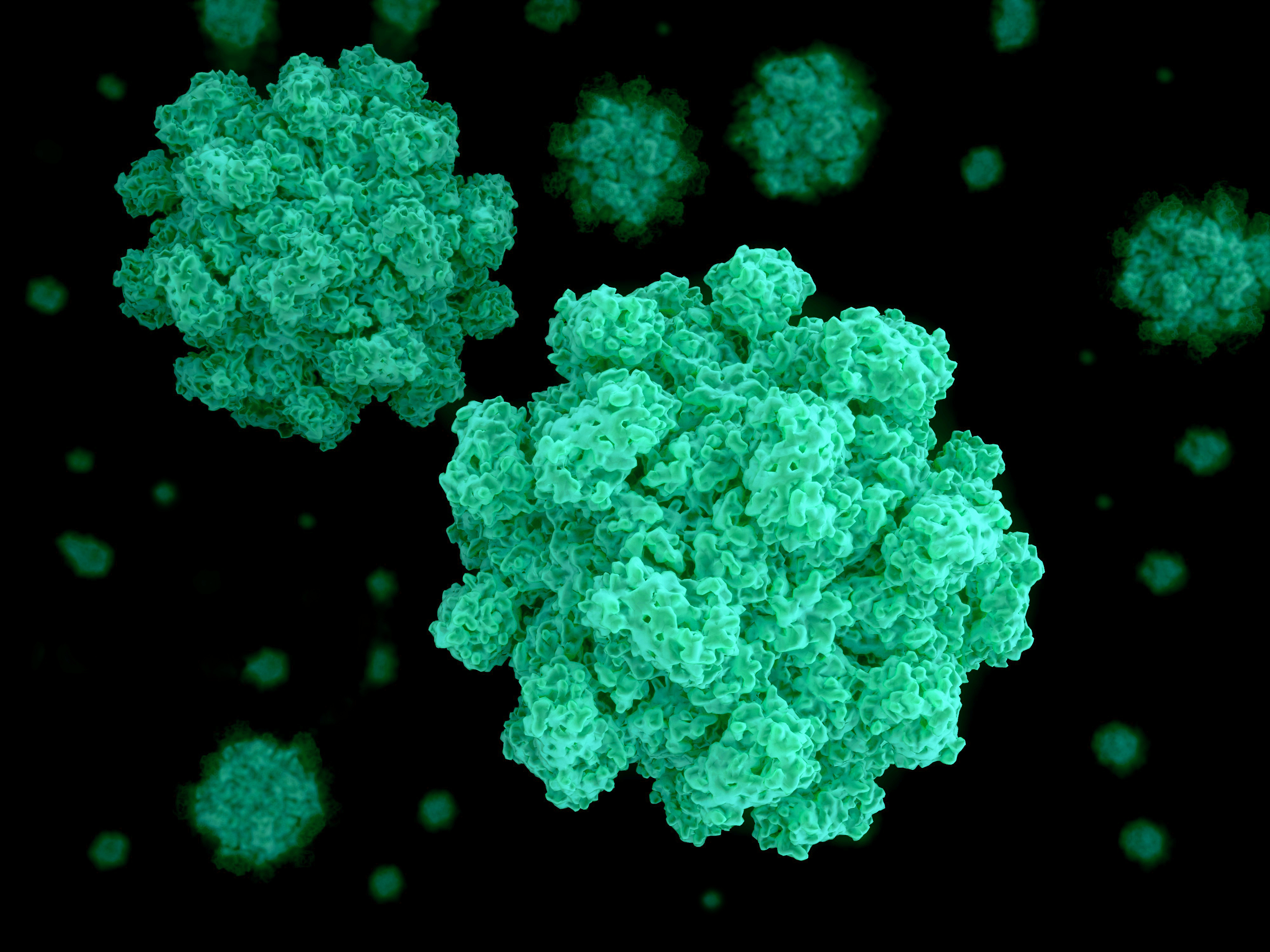 Norovirus is one of the most common stomach bugs in the UK and is also referred to as “the winter vomiting bug”, although it can affect people all year round.

It is very unpleasant but it usually clears itself up in a few days.

The virus easily spreads around public places and is transmitted when a tiny particle of vomit or poo from an infected person gets into someone else’s mouth.

That sounds a bit gross and unlikely but it can happen – in particular when you touch a contaminated surface and then put your hand in your mouth – or if you eat food which has been contaminated.

You can also catch it if you are in close proximity to an infected person and they breathe on you.

In 2017, the public was urged to be on high alert for the contagious bug, ahead of an expected outbreak in UK schools and offices. 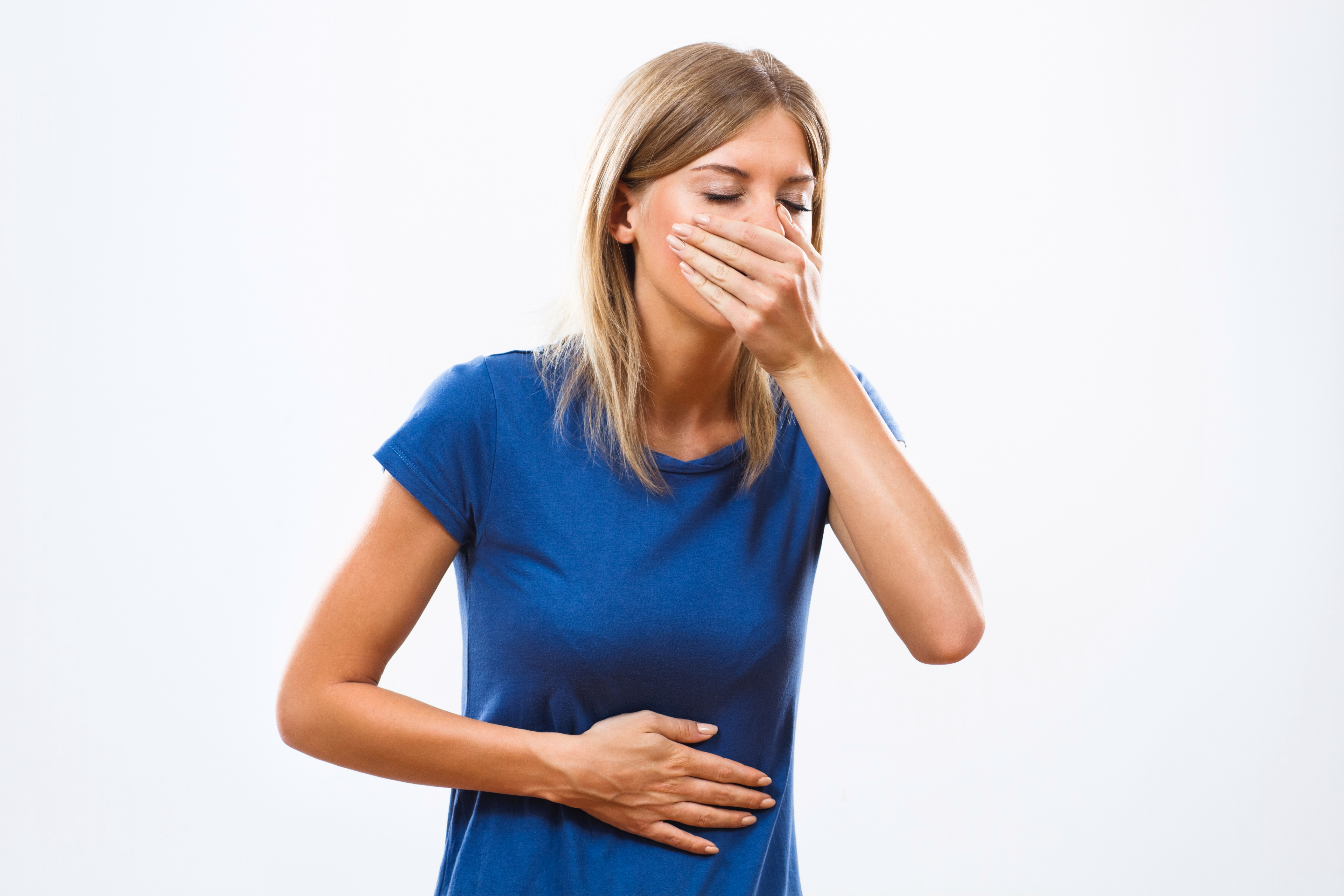 What are the symptoms of norovirus? How long do they last?

According to the NHS website, you are likely to have caught norovirus if you experience a sudden sick feeling, projectile vomiting and watery diarrhoea.

Other symptoms can include a slight fever, headaches, painful cramps and aching limbs.

Luckily, the symptoms generally only last for about two to three days. 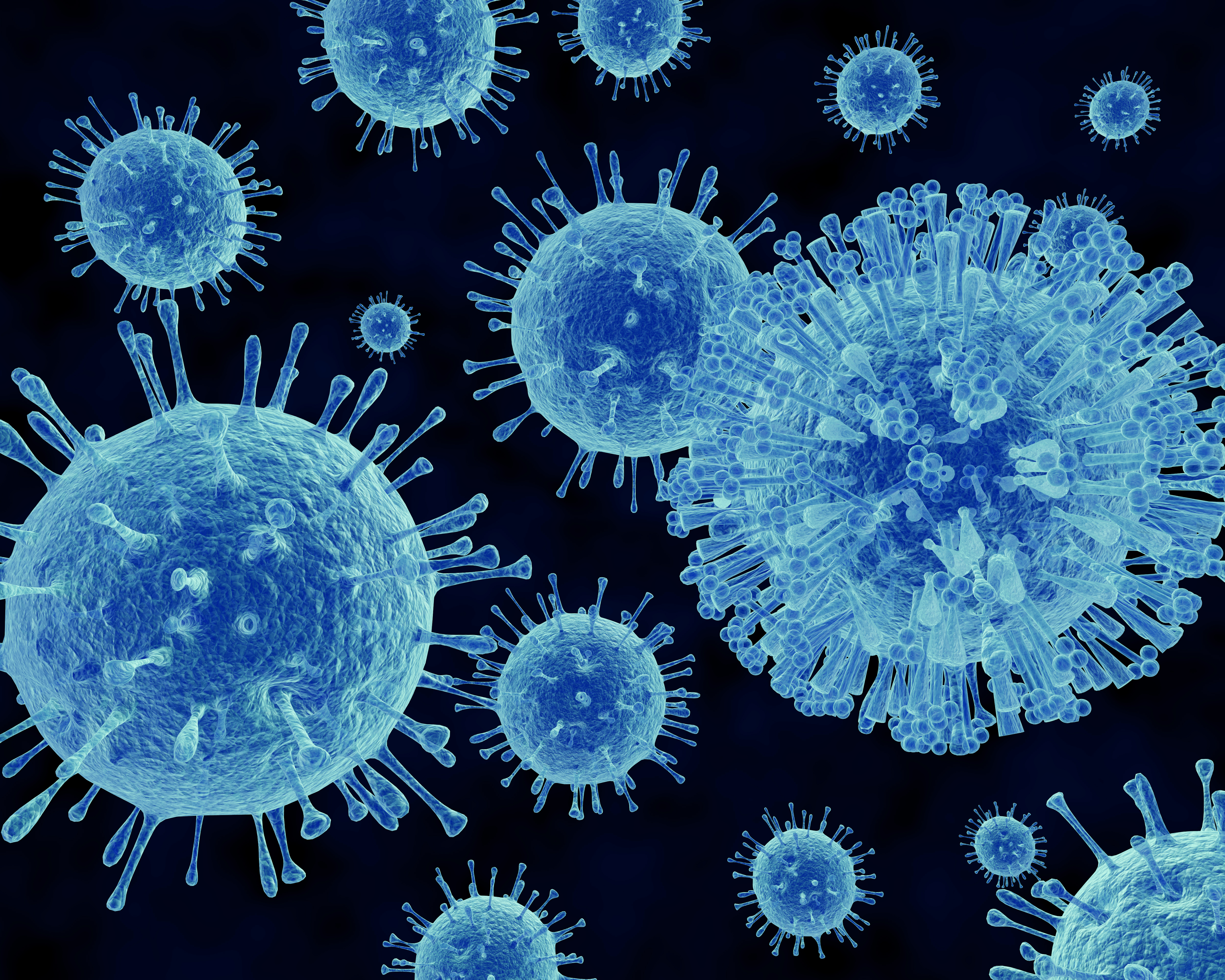 What is the treatment for norovirus?

There is no cure but the symptoms do often pass after a couple of days.

If you think you have contracted it contact NHS direct but stay at home, as you won’t be offered any treatment in hospital and you could put others at risk by being there.

You can ease the symptoms by doing a few things:

Norovirus can spread very quickly, so you should wash your hands regularly while you're ill.

You should also stay at home for at least 48 hours after the symptoms have cleared to avoid passing it on.

Matthew Swindells, NHS England’s national director of operations and information, said: "It is important people remember the first port of call for minor conditions or non-emergency medical care should be the local chemist, the 111 helpline, or their GP practice." 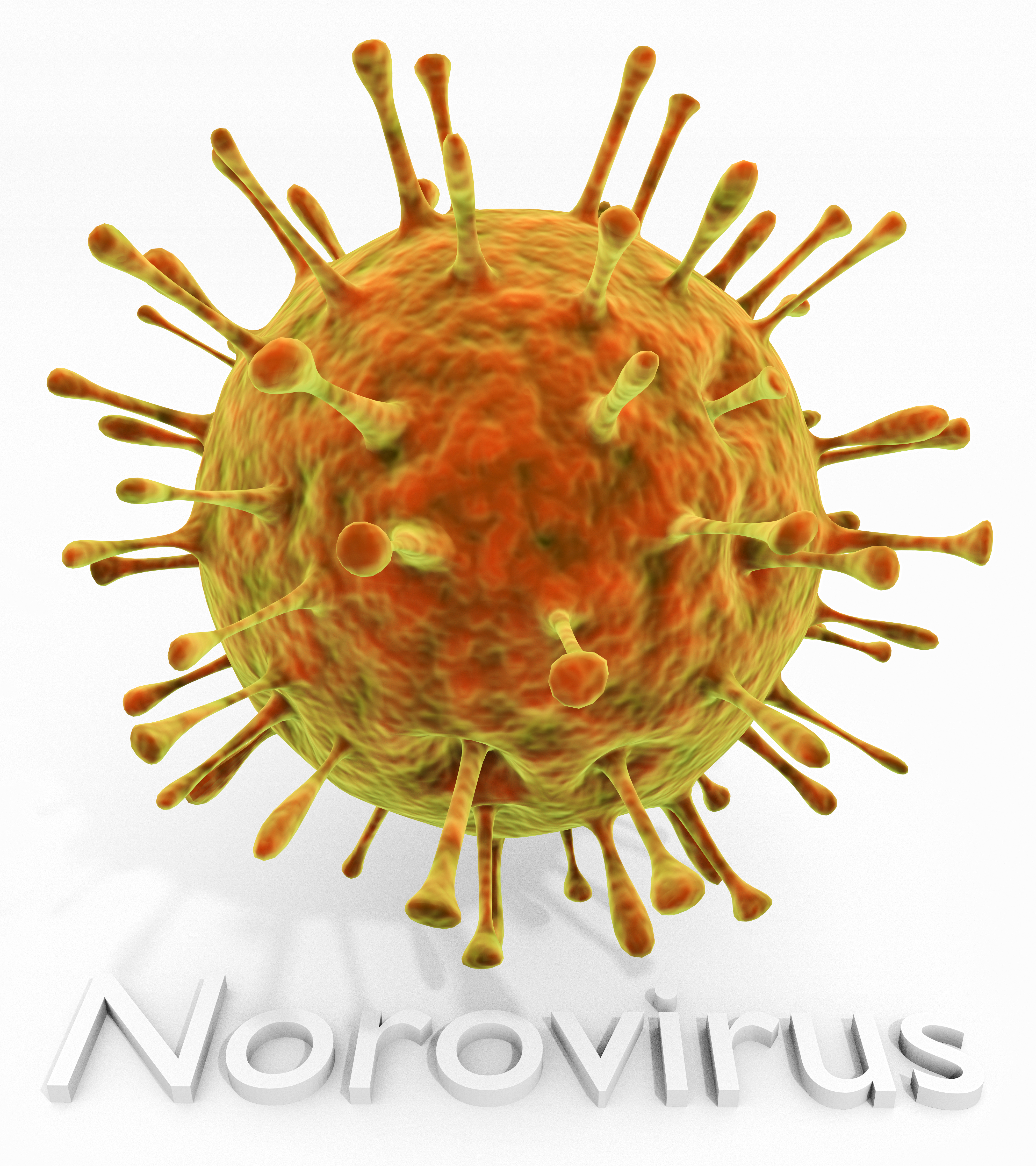 How long is the incubation period for norovirus?

After being exposed to the virus, you will usually start to notice symptoms between one and two days.

The symptoms don't last long, and you'll normally feel healthy again after a few days, but you're actually contagious for up to three days after you've recovered – and some people may even be contagious for two weeks.

Public Health England stats show there have been 25 outbreaks since July 1 – the start of the 2019/20 season.

The latest PHE report states: "There have been 25 outbreaks reported, 18 of which resulted in ward/bay closures and 11 of which were laboratory confirmed as norovirus."

In September 2019, a school in Lancashire was forced to close its doors to pupils while a deep clean was carried out, Lancs Live reported

A total of 50 people – 45 pupils and five members of staff – at a primary school in Carnforth were struck by the nasty bug.

Meanwhile, medics were forced to restrict visiting hours on a ward at Cannock Chase Hospital last week due to a norovirus outbreak, StokeonTrentLive reported.

Similar restrictions were put in place at George Elliot Hospital in Nuneaton for four days after patients fell ill with diarrhoea and vomiting, CoventryLive reported.

A hospital spokesman told the public at the time: "Please help us to protect our patients and staff by not visiting the hospital if you are feeling unwell – especially if you have diarrhoea and vomiting or flu symptoms."