They are known as "midterms" as they come half-way through a President's term — in this case Donald Trump. Here's all you need to know. 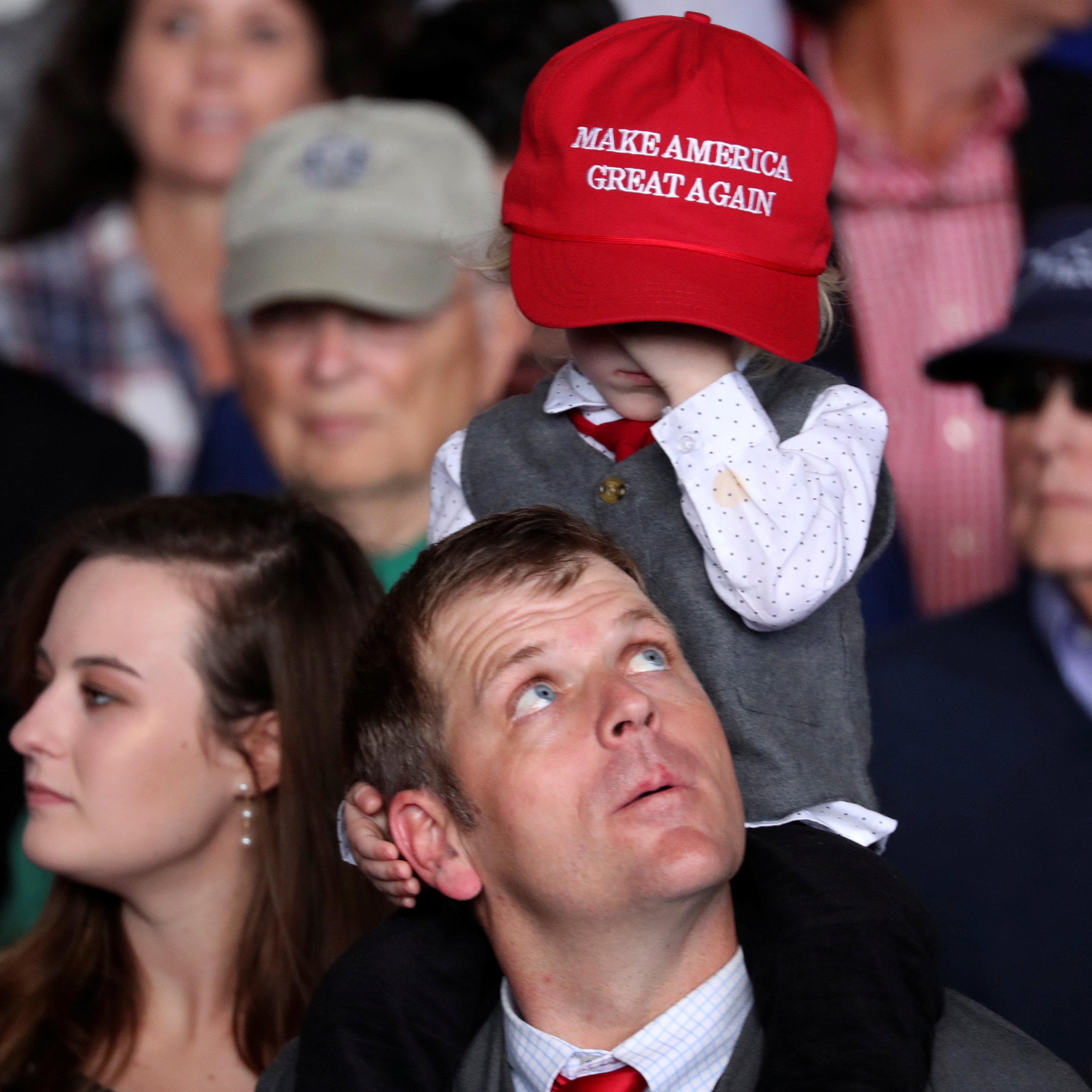 What are the American midterms?

In Congress, the midterm elections taking place in 2018 will see all 435 seats in the United States House of Representatives contested.

As well as the House, the Senate – the upper house in the Congress – will see 35 of the 100 seats contested.

At state level, 39 governorships will be contested.

Numerous local elections will also be taking place in states across the US for positions like State Representative, State Senator and local mayors.

What date are the US midterms held?

The US midterm elections will be held on Tuesday, November 6, 2018.

However, there were a series of special elections earlier in the year following sudden resignations or deaths.

Eight elections happened in the months prior to the November date.

Why are they so important to Donald Trump?

Midterm elections are incredibly important as they can make or break a Presidency.

They are often seen as an indicator of the popularity of a sitting President.

If this was to happen, the Dems could in theory attempt to block any policy they wish that Trump is trying to get passed into law.

This would in turn hamper his effort to be re-elected President in 2020.