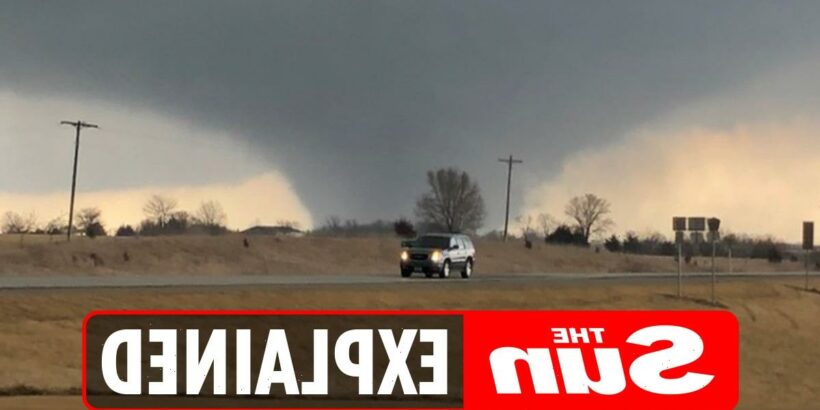 IOWA mourns the death of seven people, two of whom are children under five-years old, after Madison County was hit by a tornado.

All the latest information on what happened in Iowa. 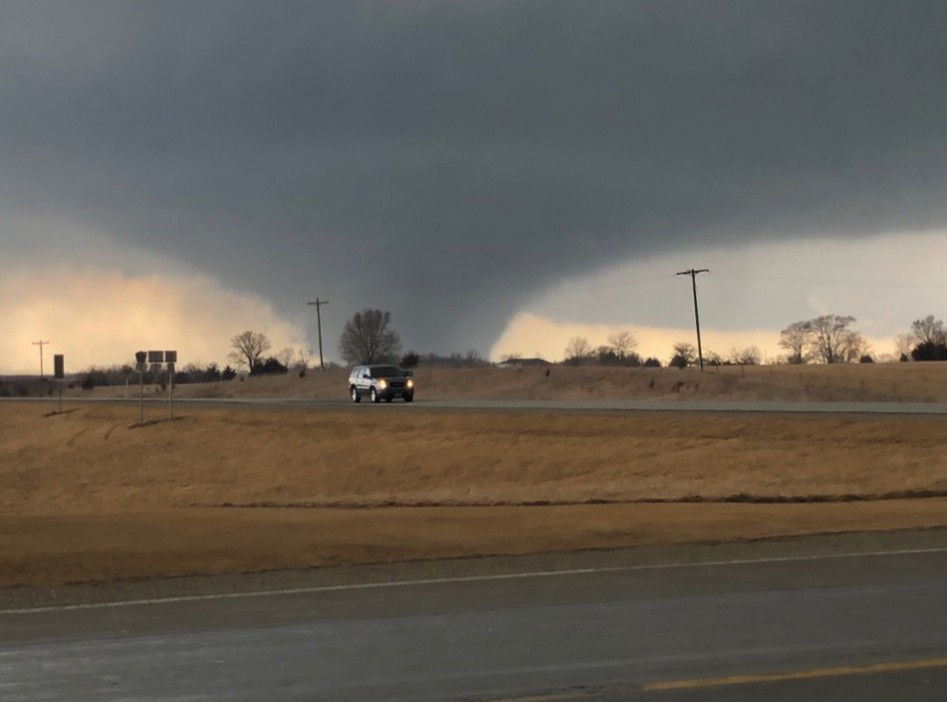 On Saturday, March 5, at 4.30pm, Madison County, southwest of Des Moines was hit by a tornado which is understood to be of category EF-3.

This tornado has the speed of about 136 miles per hour.

Seven people died, two of whom are children.

It is said that it is expected for states from Texas to Florida to expect tornadoes during March, with Iowa normally hit by at least two.

Madison County Emergency Management Director Diogenes Ayalas said, "This is, I think, the worst anyone has seen in quite a long time. This is a widespread storm." 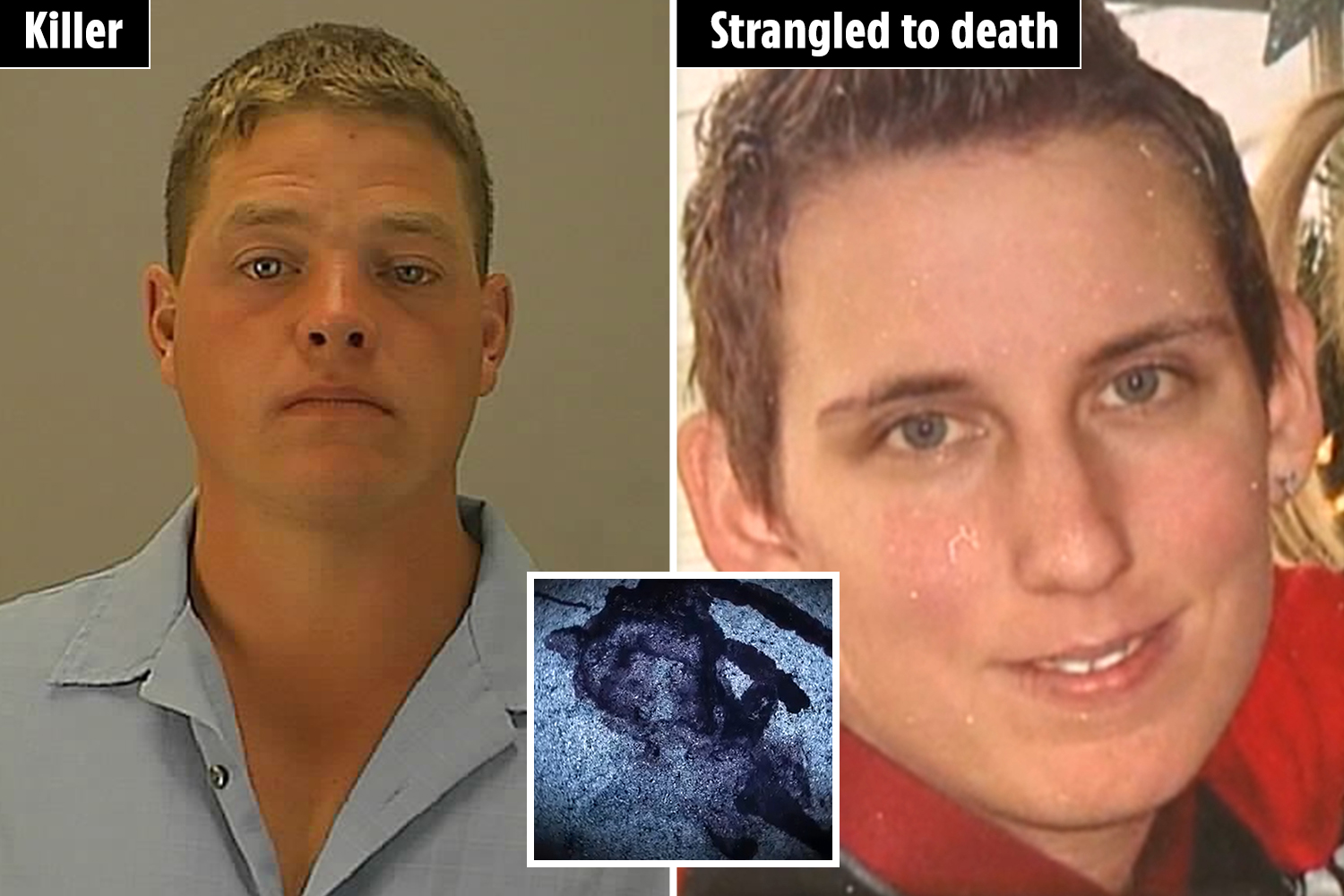 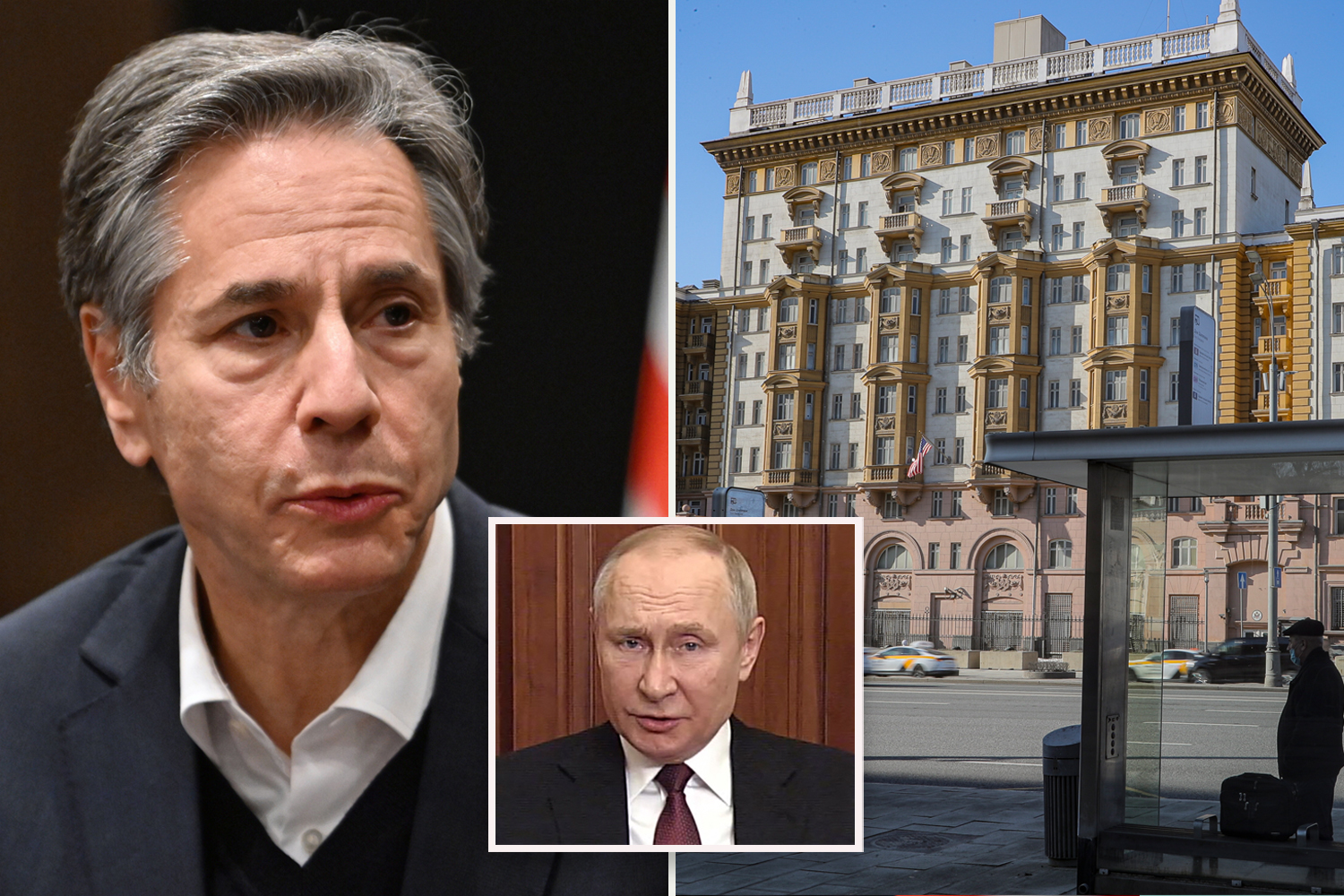 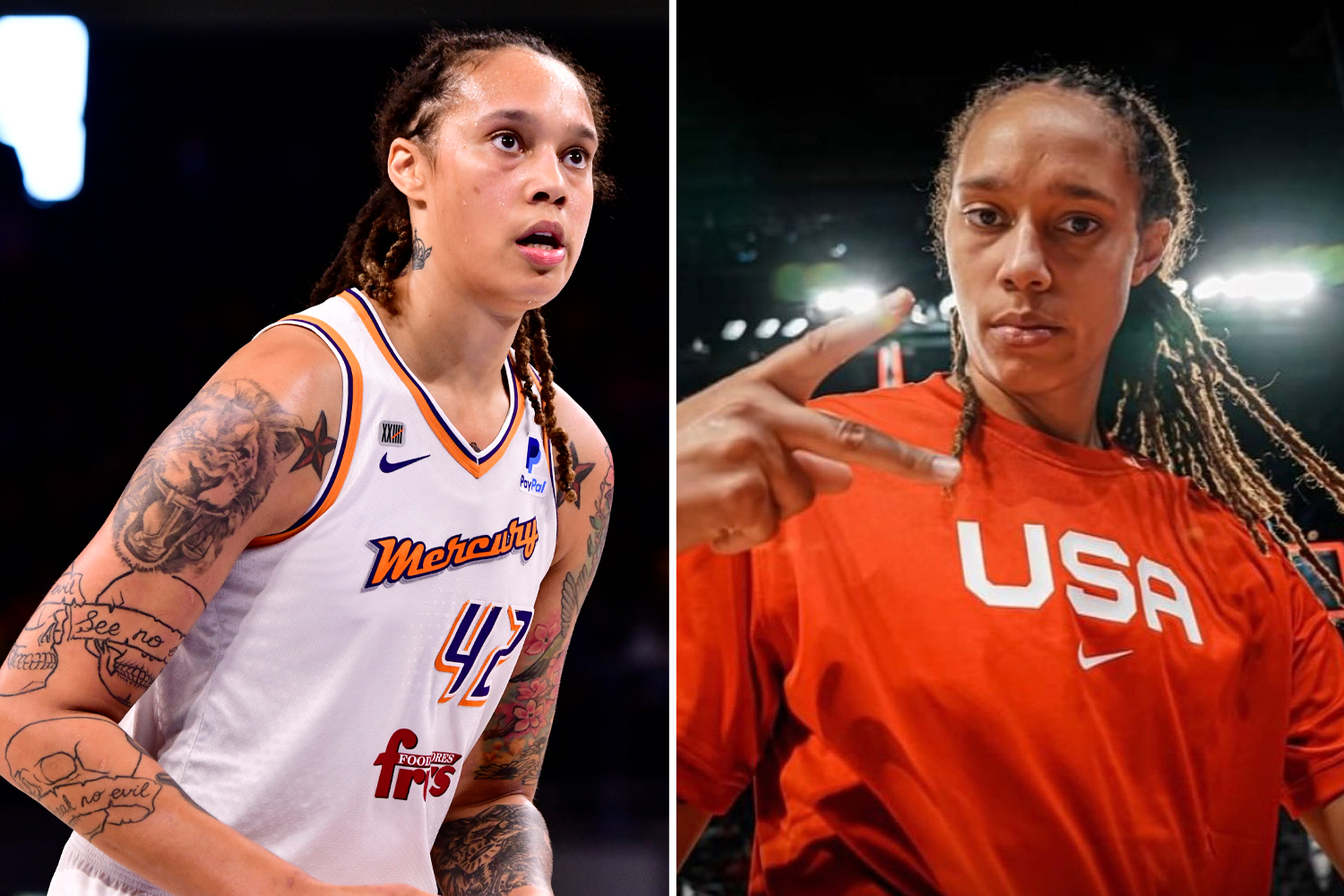 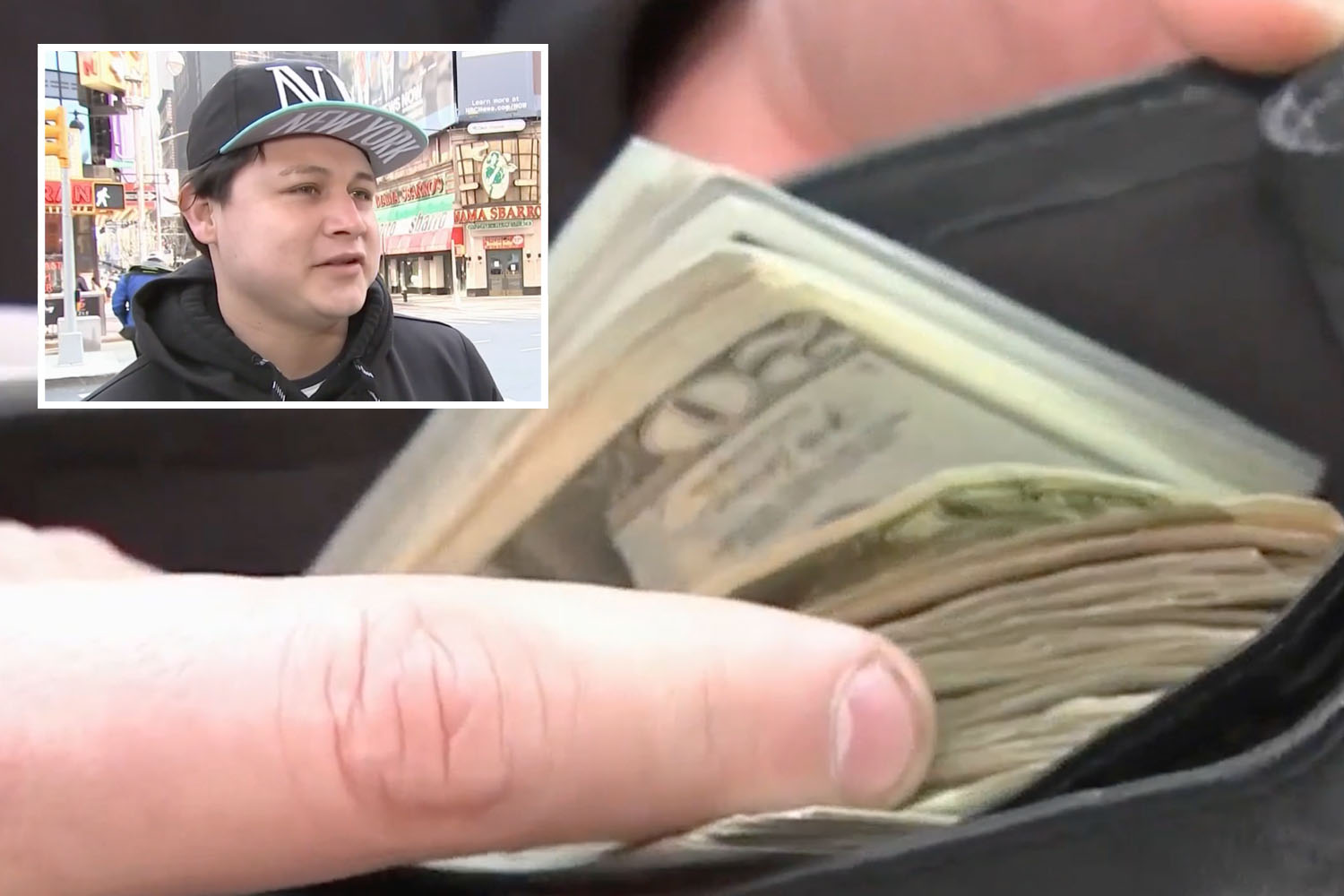 What are the different categories of tornadoes?

According to the Fujita Scale, tornadoes in North America are categorized into one of six categories: F0 through F5.

The Fujita Scale (or F Scale) measures tornado damage intensity, according to the National Weather Service.

Another system of measurement, known as the Enhanced Fujita Scale (or EF Scale), is a set of wind estimates based on damage.

The scale uses three-second gusts of wind from the estimated point of damage to determine a category for the natural disaster.

EF Scale measurements are as follows:

On the Fujita Scale, category four and five tornadoes are considered violent. Two and three are strong, whereas one and zero are looked at as weak.

What towns were impacted by the tornado in Iowa?

The tornado hit near Des Moines. It hit Madison County and now the National Weather Service also warned that a "large and extremely dangerous storm" is moving toward Pleasant Hill, which is found five miles east of Des Moines.

They are asking for people to seek shelter, after the tornado in Madison County caused great damage to people's homes, streets and pipelines.

The sheriff's office said, "Downed powerlines, standing water and debris blocking roadways are creating dangerous travel conditions in this area and we are asking for the public's assistance by staying clear of the area and allowing these agencies to work unimpeded."

Meanwhile, Kim Reynolds, Iowa Gov. expressed her condolences to whose who sadly passed away, "Our hearts go out to all those affected by the deadly storms that tore through our state today.

"Our hearts ache during this time, but I know Iowans will step up and come together to help in this time of need — they already are."