But what exactly is Muharram and when did it get underway in 2018? 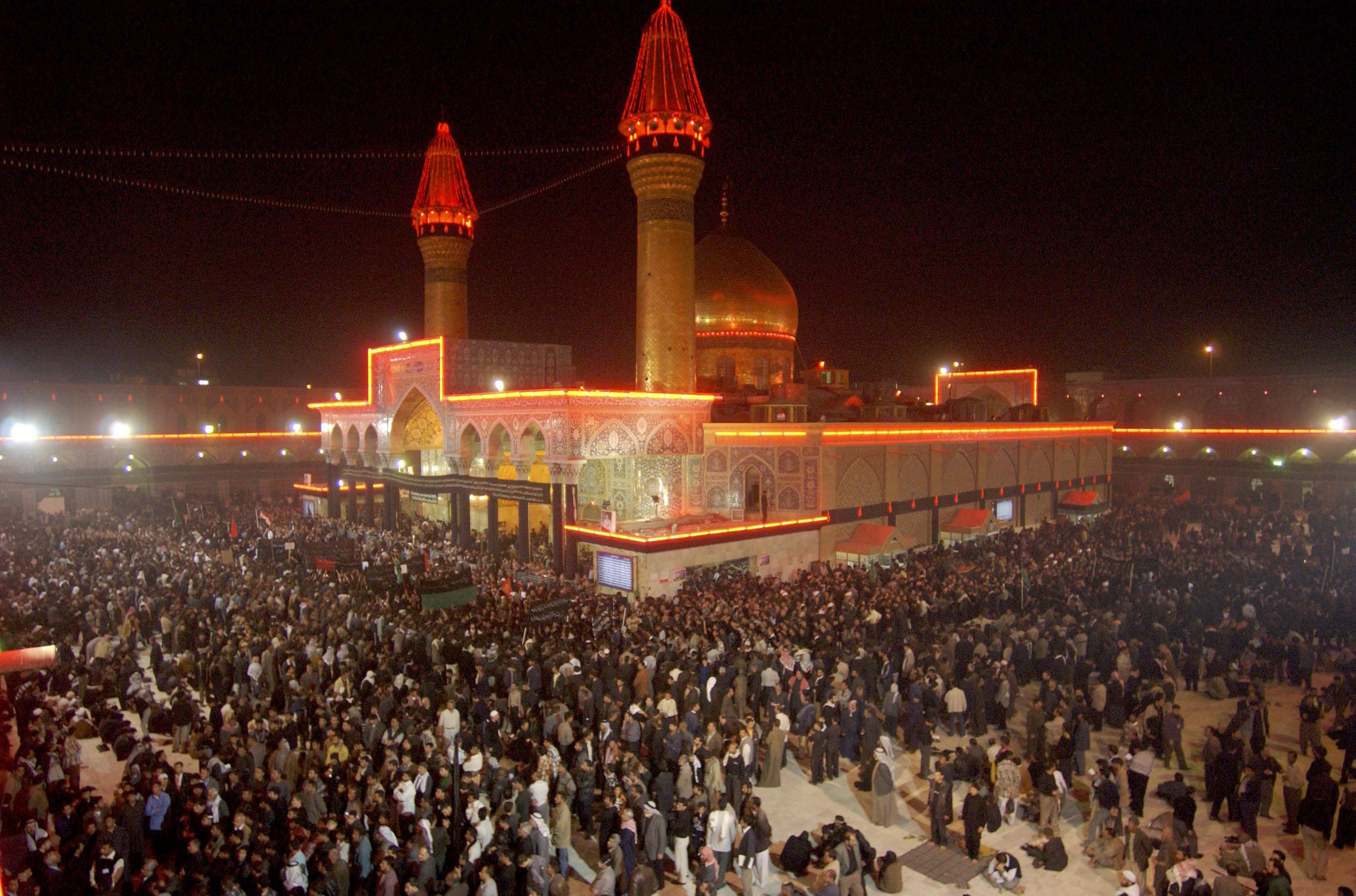 Muharram is the first month of the Islamic calendar.

In the Muslim calendar, Muharram is considered to be the second most sacred month, following Ramadan.

The Koran states that Allah marked this time as a holy period.

Muharram contains the anniversary of the battle of Karbala, where Islamic prophet Muhammad's grandson Imam Hussain ibn Ali was killed.

Because of this, many Muslims use it as a period of prayer and reflection.

They remember the massacre on the 10th day, Ashura, with some choosing to fast. 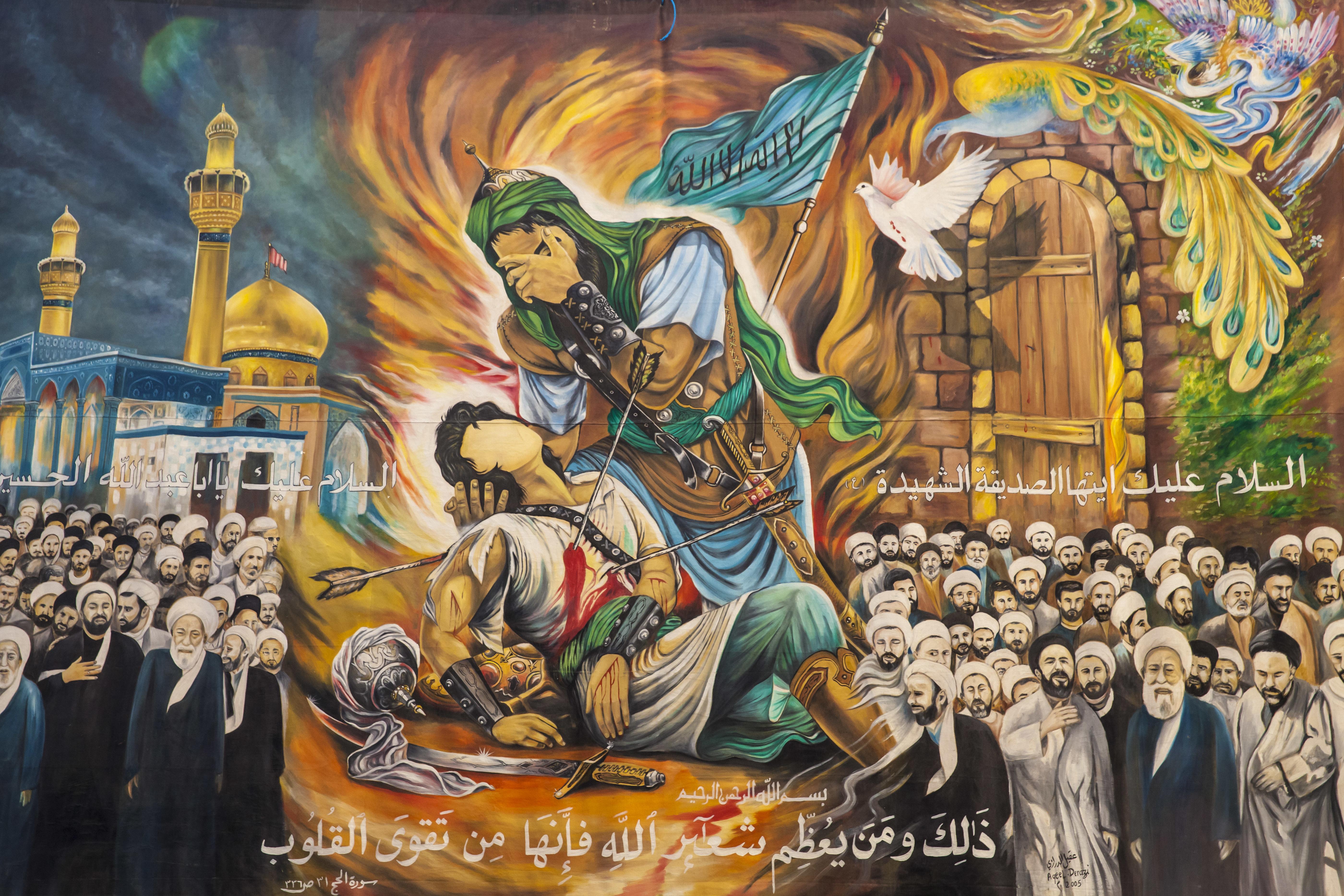 The dates differ each year as the Islamic and Gregorian calendars are not in sync.

This happens because the Islamic calendar is based on the lunar cycle, while the Gregorian calendar follows the rising and setting of the sun.

Muslims also have a different name for their newest year.

Anno Hegirae is known as the year of the Hijra, when Prophet Muhammad emigrated from Mecca to Medina.

When did Islamic New Year start?

Islamic New Year begins with the sighting of the new moon at sunset.

This occurs on the final day of Dhu al-Hijjah, the last month of the Islamic Calendar.

Sunni and Shia Muslims have different traditions linked to Muharram.

Followers of Ali, or Shia Muslims, commemorate the grandson of Muhammad.

The period has historical significance, as it marks the date Hussein ibn Ali was martyred.

During this solemn time, they refrain from taking part in joyous events.

Sunni Muslims fast on the 10th day of Muharram, as this is marked in religious scriptures.

This is to pay respects to the rescue of the people of Israel by Moses from the Pharaoh.