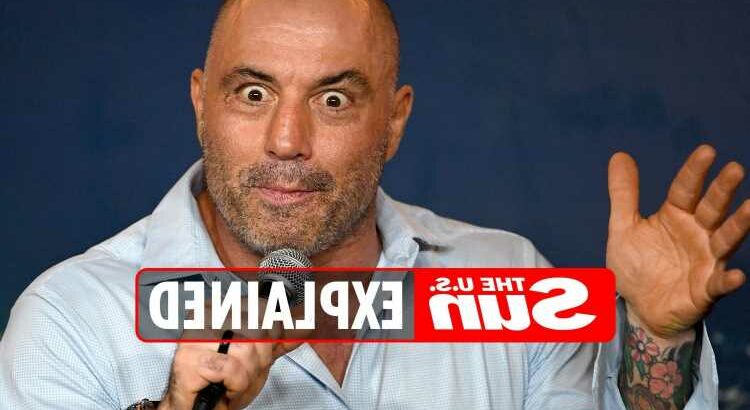 THE JOE Rogan Experience is a Spotify-exclusive podcast that has been on the air since 2009.

On Saturday, February 5, 2022, Joe Rogan shared a video apologizing after a controversial compilation of him began to circulate. 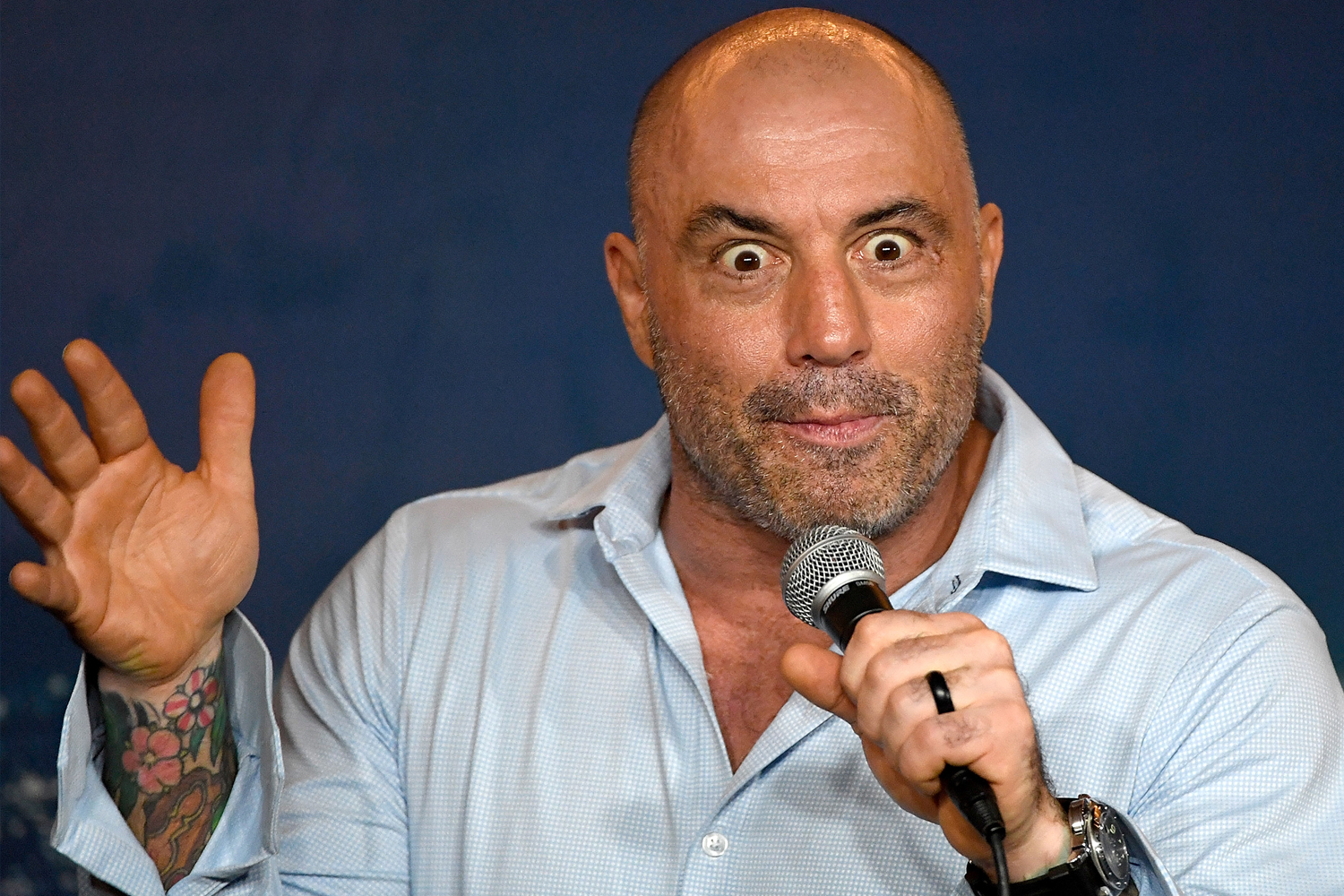 What did Joe Rogan say?

Avideo compilation of Joe Rogan surfaced showing the 54-year-old podcaster using the n-word racial slur on his show repeatedly over the course of its run.

Contained was a clip from a 2011 episode, in which Rogan spoke of seeing Planet of the Apes in a dominantly Black neighborhood.

He went on to compare the neighborhood to Africa and to the movie.

"I believe in freedom of speech," her statement began.

"However, I find Joe Rogan problematic for reasons OTHER than his Covid interviews… FOR ME ITS ALSO HIS language around race."

She continued: "What I am talking about is RESPECT – who gets it and who doesn't."

A multitude of stars have pulled content from Spotify in 2022 as a protest to the streaming service and their exclusive podcast deal with Rogan, which often features controversial content regarding the pandemic and vaccinations.

Following the wave of celebrities leaving the platform, Spotify announced they will add a warning to all podcasts discussing Covid-19. 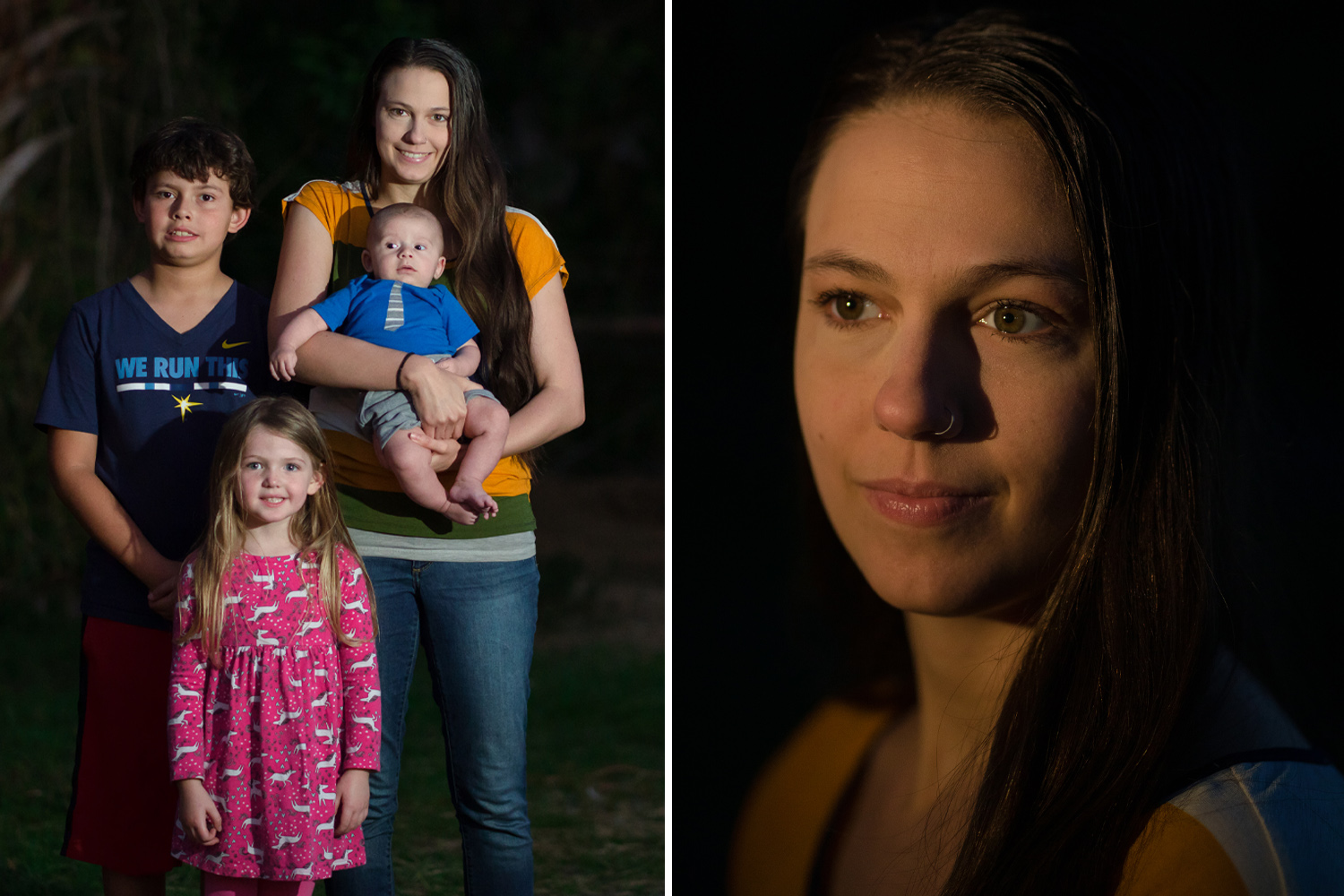 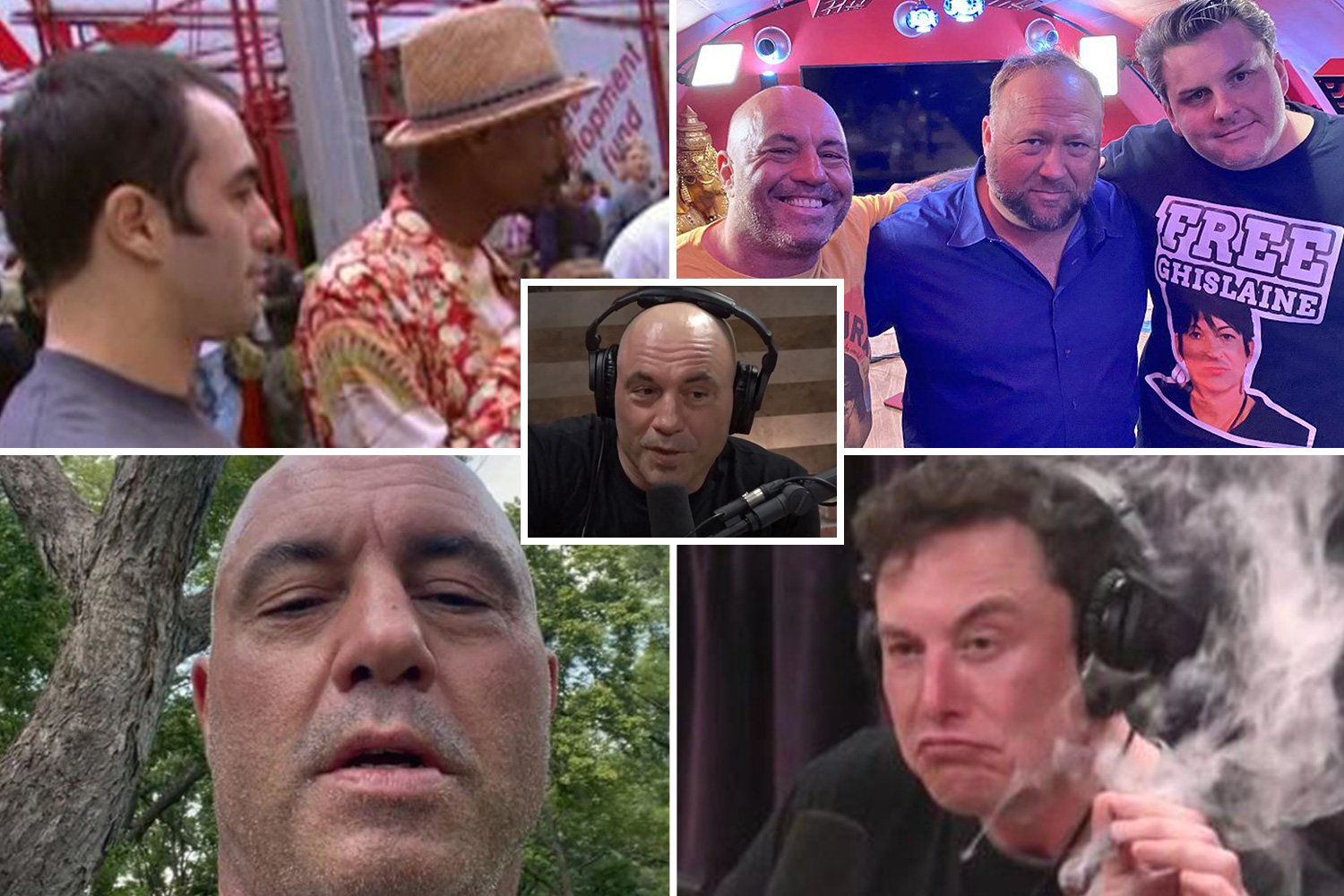 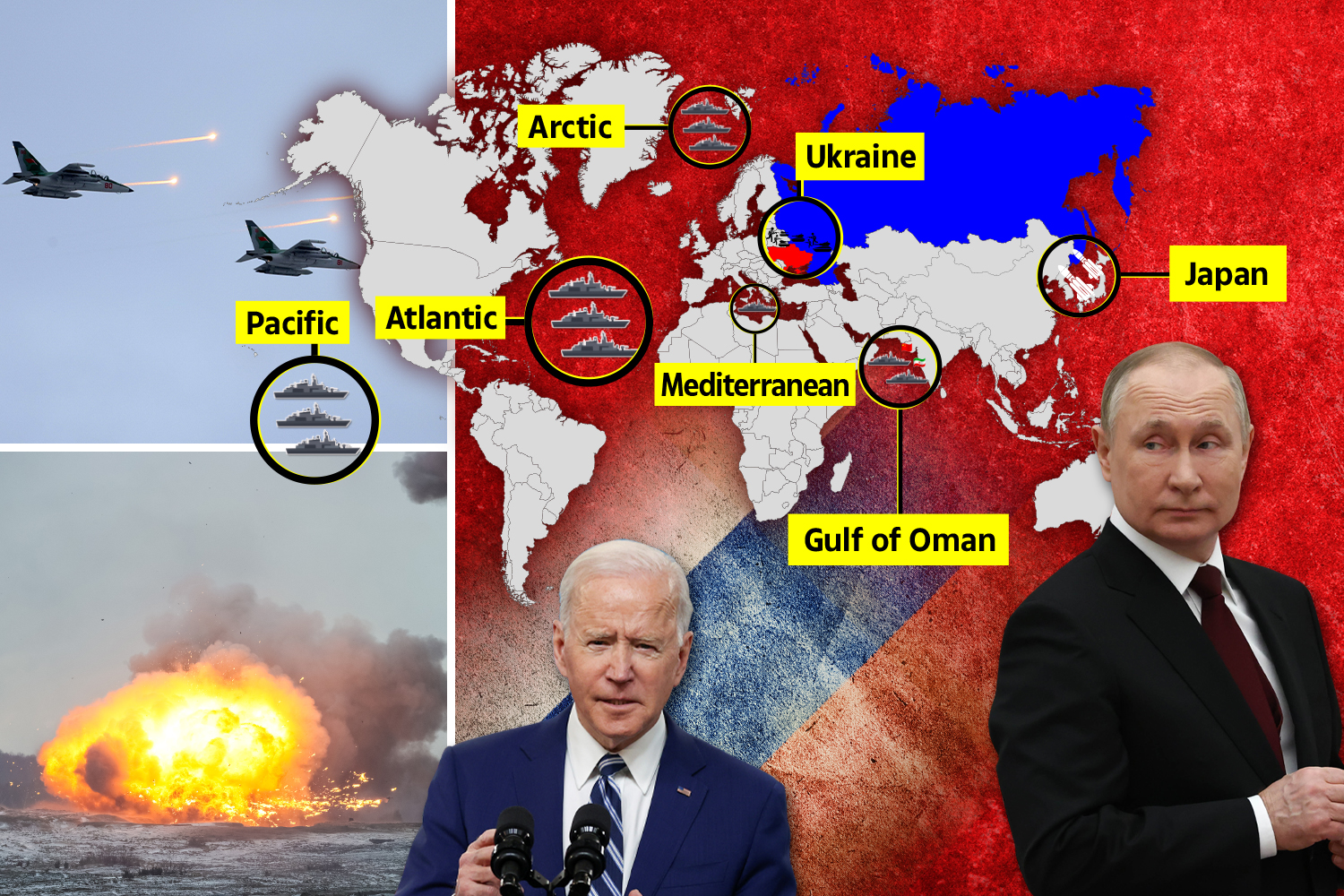 The apology video on Rogan's profile is captioned: "There's been a lot of s**t from the old episodes of the podcast that I wish I hadn't said, or had said differently."

Over the course of five minutes and 46 seconds, Rogan addresses his past controversial opinions and statements.

"It's not my word to use," Rogan said, referring to the n-word racial slur, in the almost six-minute long video shared to his Instagram account.

"I am well aware of that now, but for years I used it in that manner."

Rogan continued: "I never used it to be racist because I'm not racist."

He went on to address the 2011 podcast episode, saying: "I was trying to make the story entertaining, and I said we got out and it was like we were in Africa. 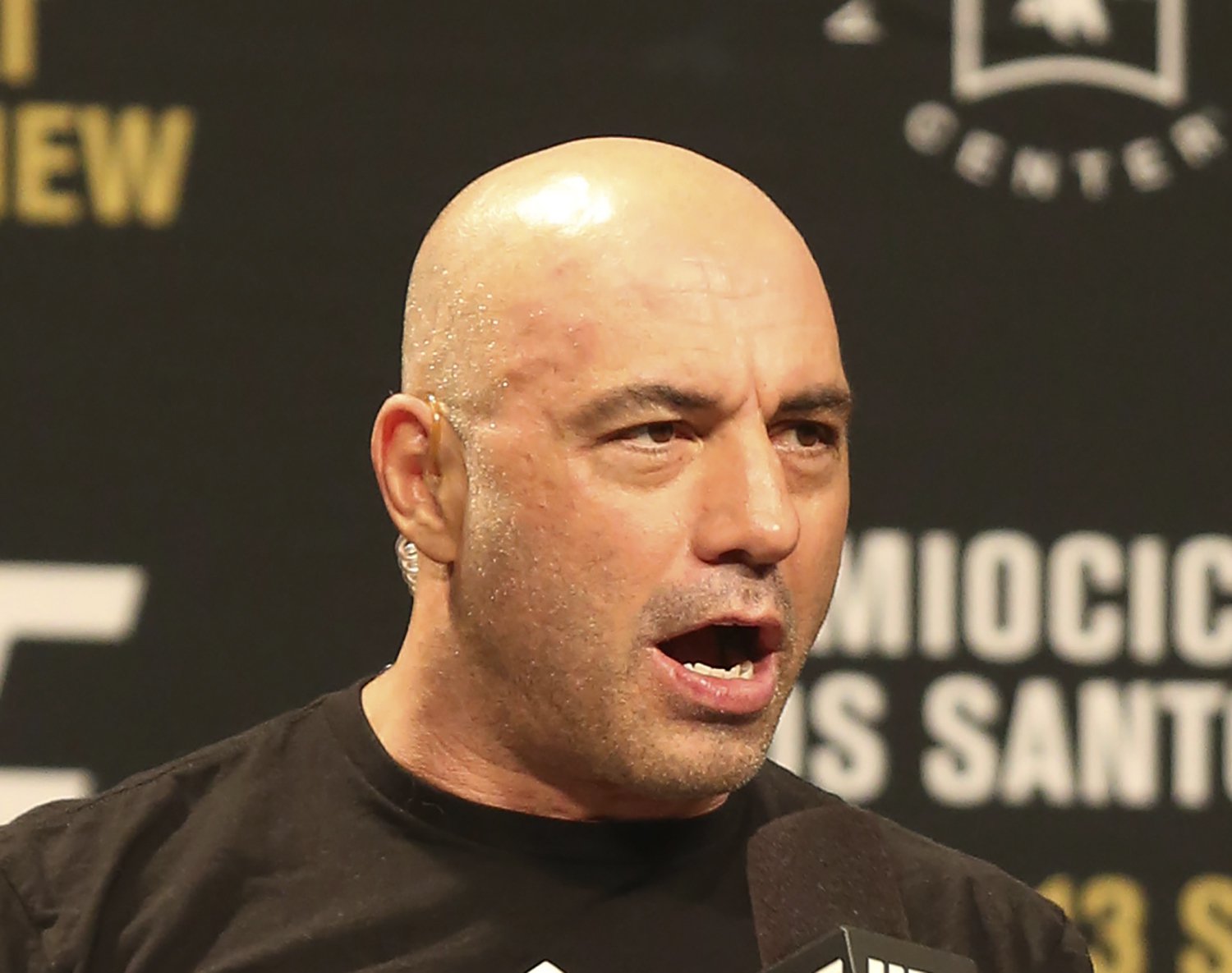 Who is Joe Rogan?

Since 2009, he has been the host of The Joe Rogan Experience, available exclusively on Spotify.

His podcast often covers politics, current events, philosophy, and comedy with a variety of guest hosts.

A New Jersey native, Rogan began his comedy career in 1988, performing around Boston for years before moving to Los Angeles in the mid-1990s.

He went on to sign a developmental deal with Disney, appearing across television and radio.

In 1997, Rogan began working with the UFC as both an interviewer and commentator.

Rogan married Jessica Ditzel in 2009, and together they share two daughters, as well as a stepdaughter from Jessica's previous relationship.