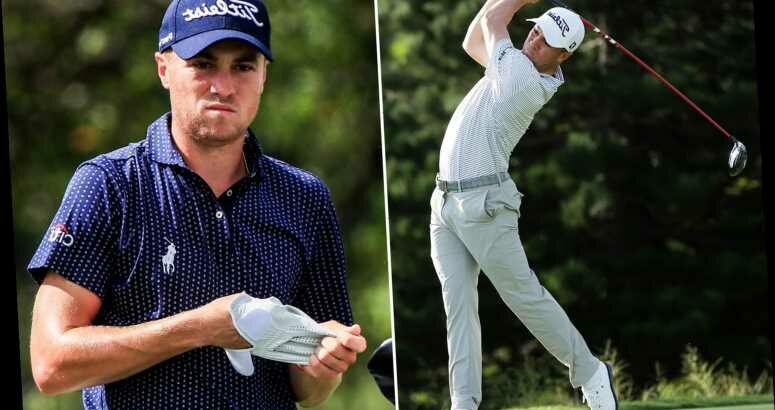 GOLF star Justin Thomas uttered a homophobic slur under his breath on January 9 after missing a 5-foot par putt during a tournament.

Thomas, who reached No. 1 in the world last year, is the defending champion at the Hawaii event where the incident took place. 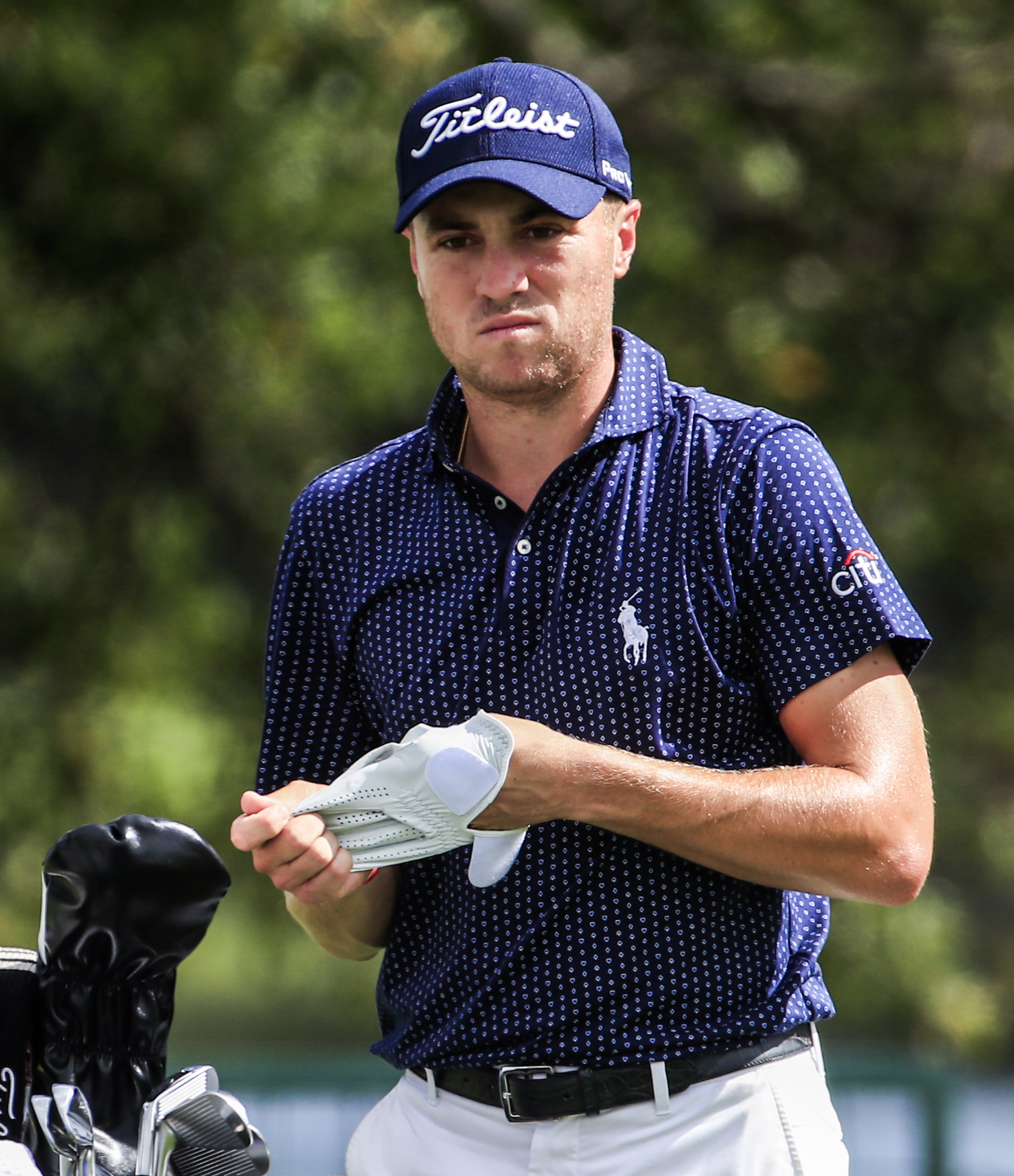 What did Justin Thomas say?

Thomas used the highly-offensive term "f****t" during the Tournament of Champions in Kapalua.

His foul language was picked up by microphones on the course.

He said he was not aware that it had been picked up and was a topic on social media until after his round.

He finished with a 5-under 68 and is four shots back of the lead.

Thomas is likely to be fined for conduct unbecoming a professional, though the PGA Tour does not disclose conduct punishment. 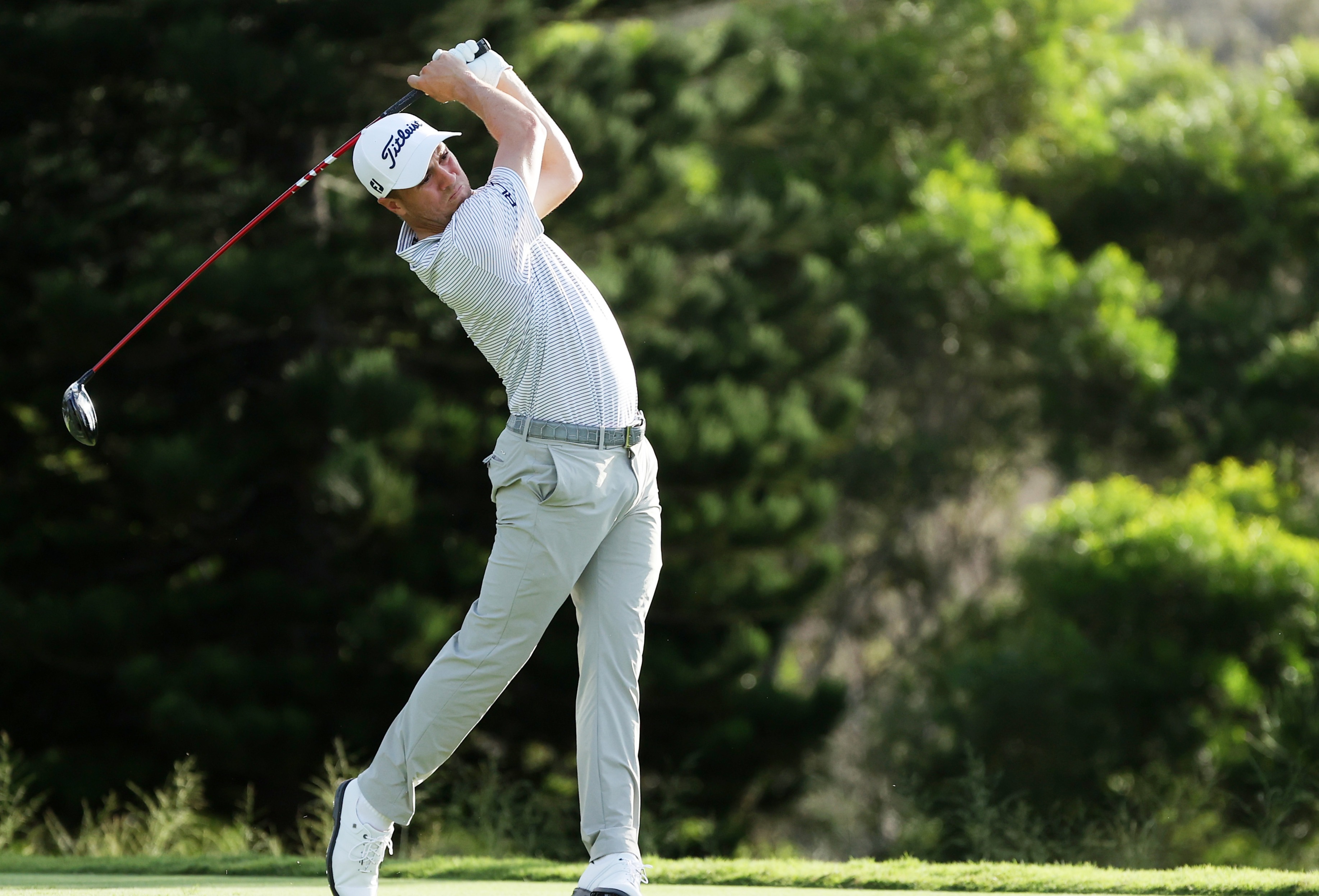 Thomas did apologize, saying his conduct was "inexcusable."

"I'm a grown man, there's absolutely no reason for me to say anything like that. It's terrible.

"I'm extremely embarrassed. It's not who I am, it's not the kind of person that I am or anything that I do.

“Unfortunately, I did it and I have to own up to it and I'm very apologetic.” 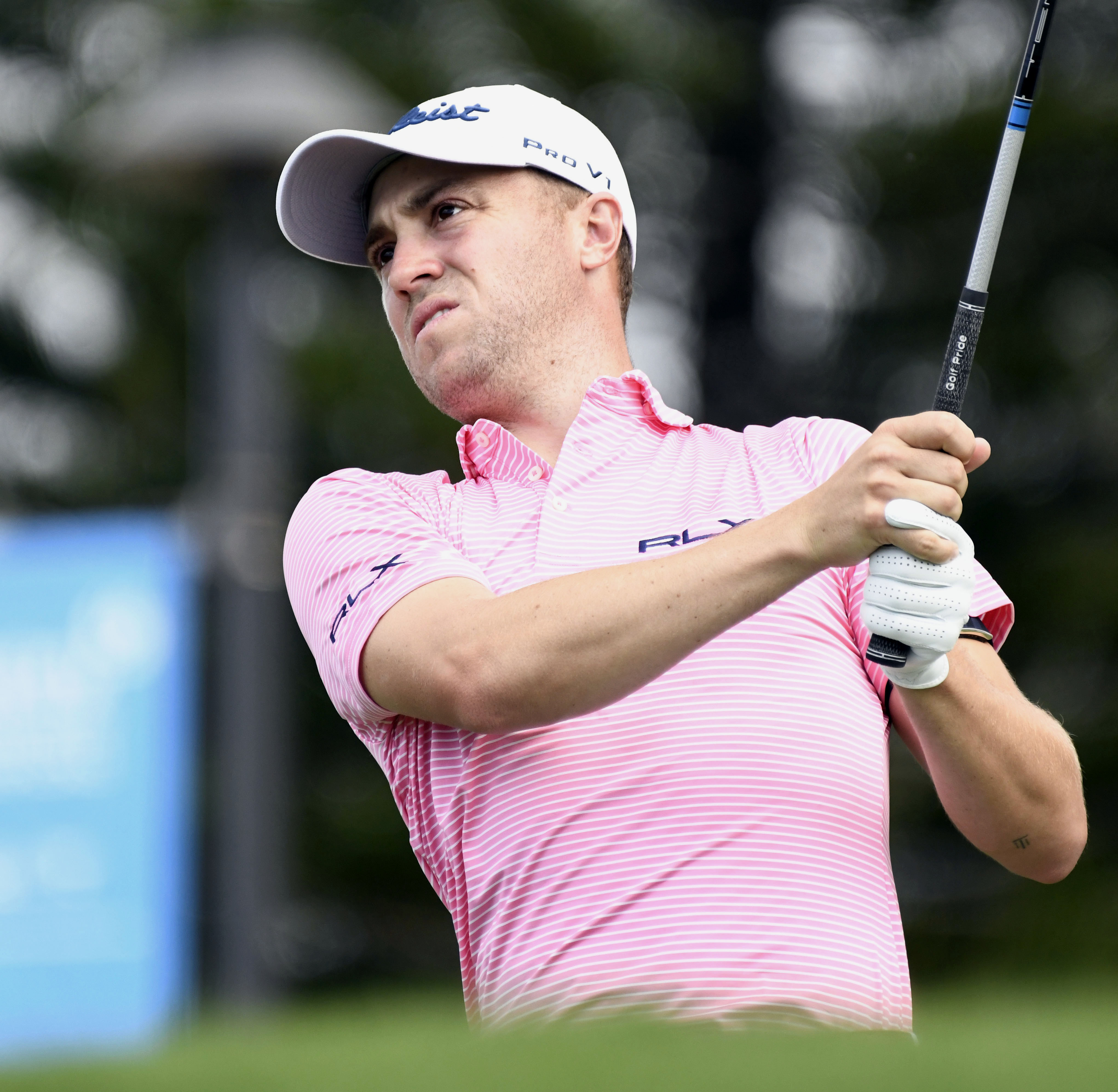 Thomas added: “It’s bad. There’s no other way to put it.

"I need to do better, I need to be better. It’s definitely a learning experience.

"I just … I deeply apologize to everybody and anybody who I offended and I’ll be better because of it.”

The PGA Tour said: “As he expressed after his round, we agree that Justin's comment was unacceptable.”

Last year Scott Piercy lost two endorsement deals for sharing a homophobic meme poking fun at Democratic presidential candidate Pete Buttigieg, who is gay, when he announced he was suspending his campaign. '

Patrick Reed also had to apologize in Shanghai in 2014 when he cursed in conjunction with a homophobic slur after three-putting.