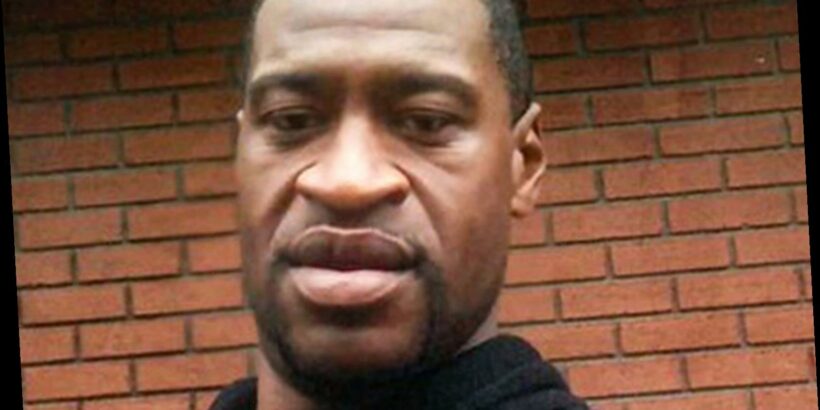 THE death of George Floyd on May 25, 2020 sparked intense outrage in the US and around the world.

After nearly a year of his passing, the trial involving one of the cops charged for his death is officially underway, and has pleaded not guilty in all counts. 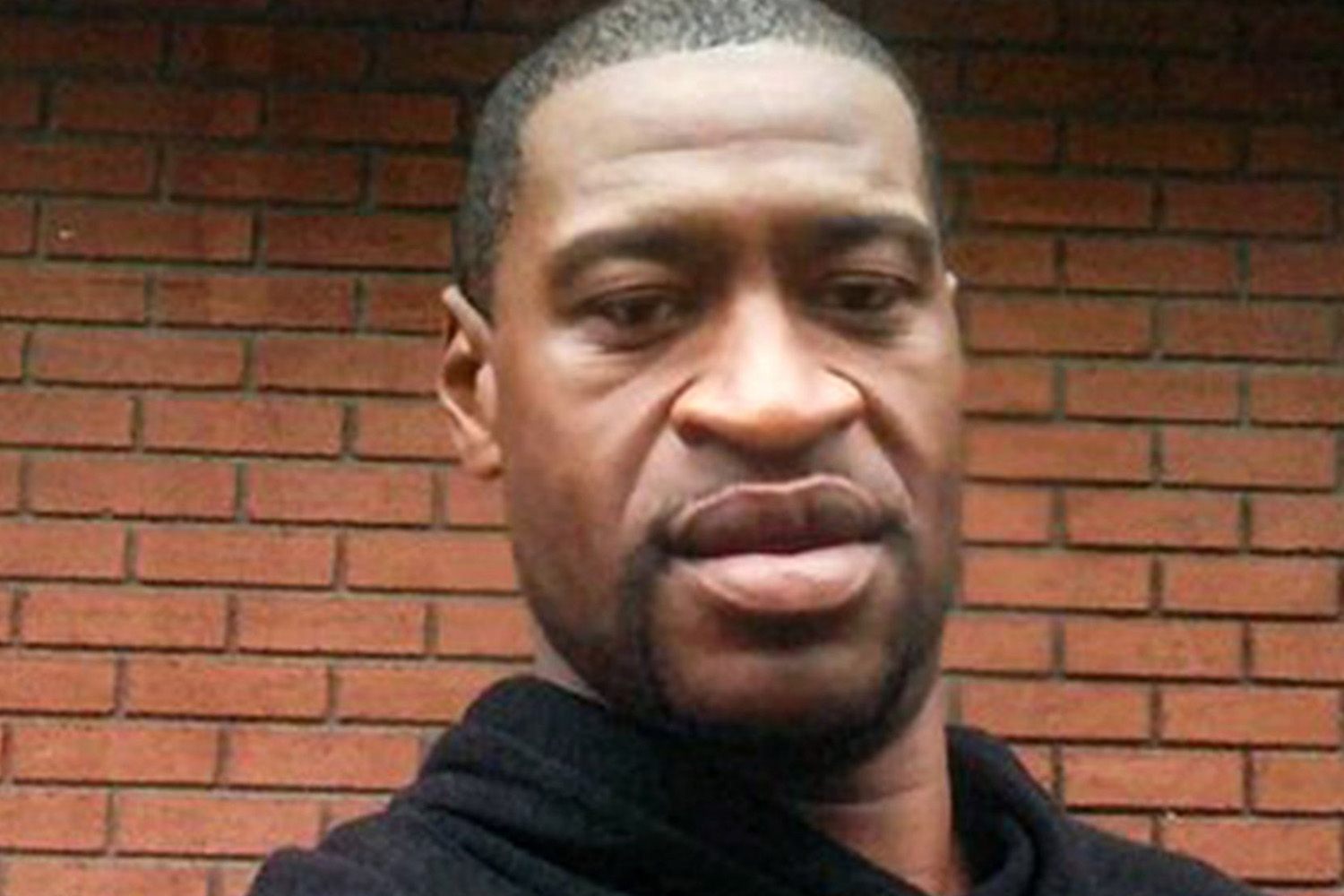 What drugs did George Floyd have in his system?

George Floyd, 46, died in the summer of 2020 after he was arrested by three policemen after a grocery employee alleged that he had used a forged $20 bill.

A medical examiner on June 1, 2020 classified Floyd’s death as a homicide, saying his heart stopped as police restrained him and compressed his neck for almost nine minutes.

The cause of death was listed as “cardiopulmonary arrest complicating law enforcement subdual, restraint and neck compression,” according to the official information from the Hennepin County Medical Examiner’s Office.

"[Floyd] experienced a cardiopulmonary arrest while being restrained by law enforcement officer(s),” it determined. 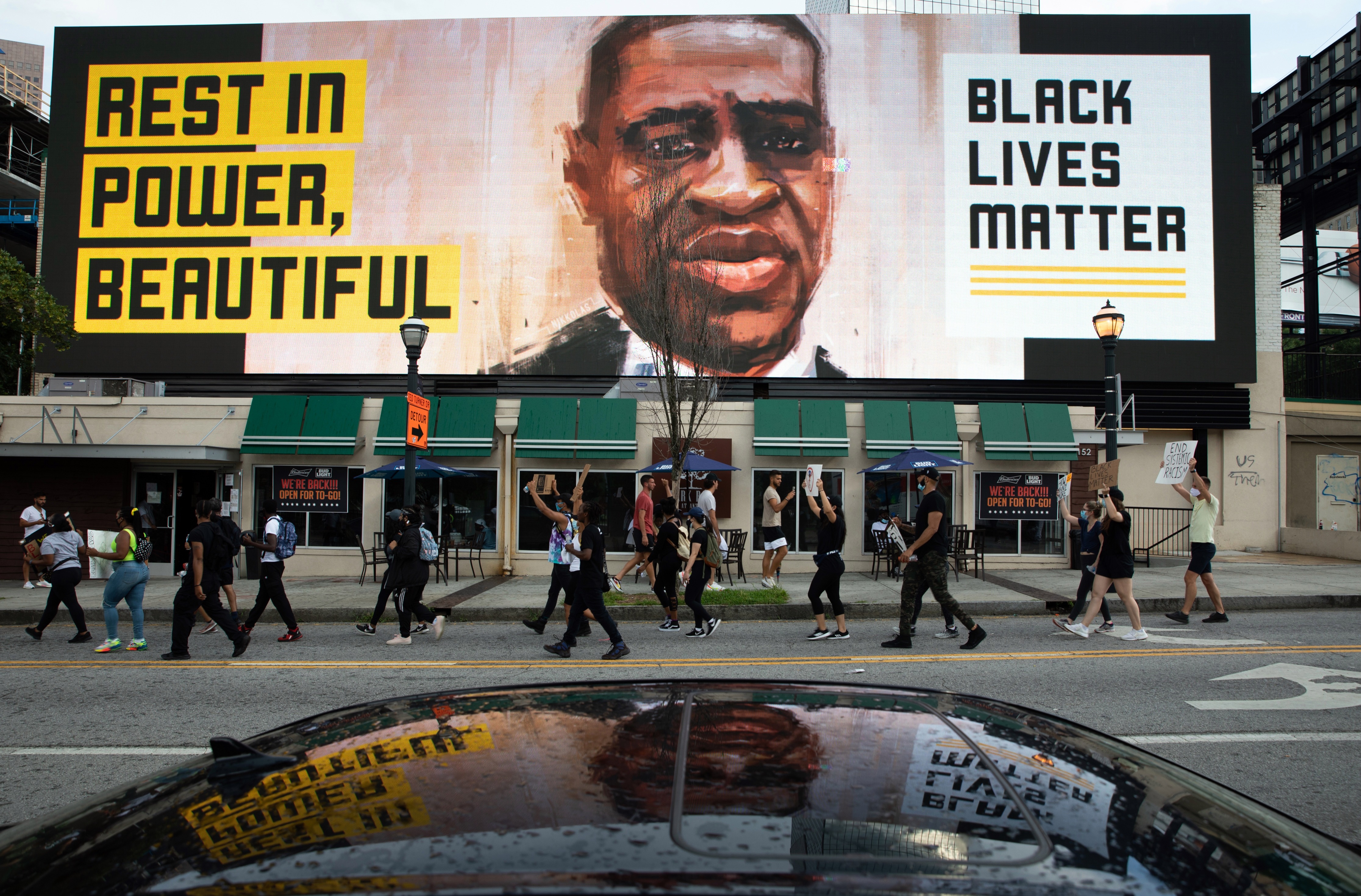 Under “other significant conditions” the office said Floyd suffered from heart disease and hypertension.

It also listed fentanyl intoxication and recent methamphetamine use.

However, those factors were not listed under cause of death.

The attorney for officer Thomas Lane, Earl Gray, pointed to police body cam footage to claim that it appeared Floyd swallowed "2 milligrams of fentanyl," while getting arrested, calling it "a lethal dose."

Gray claimed that Floyd swallowed the drugs while officers were attempting to take him into custody – pointing to a white spot on Floyd's tongue which, Gray claims, disappeared in the bodycam footage.

Court documents read: “All he had to do is sit in the police car, like every other defendant who is initially arrested. While attempting to avoid his arrest, all by himself, Mr. Floyd overdosed on Fentanyl.

"Given his intoxication level, breathing would have been difficult at best. Mr. Floyd’s intentional failure to obey commands, coupled with his overdosing, contributed to his own death."

A separate autopsy commissioned for Floyd’s family also called his death a homicide.

It concluded that he died of asphyxiation due to neck and back compression, said the family’s attorney, Ben Crump.

What was Derek Chauvin charged with?

J. Alexander Kueng and Tou Thao – the two other officers involved in the incident – are facing the same aiding and abetting charges as Lane.

Members of Floyd's family, Reverend Al Sharpton and Crump took a knee outside a Minneapolis courthouse for eight minutes and 46 seconds before entering the building for the beginning of Chauvin's trial. 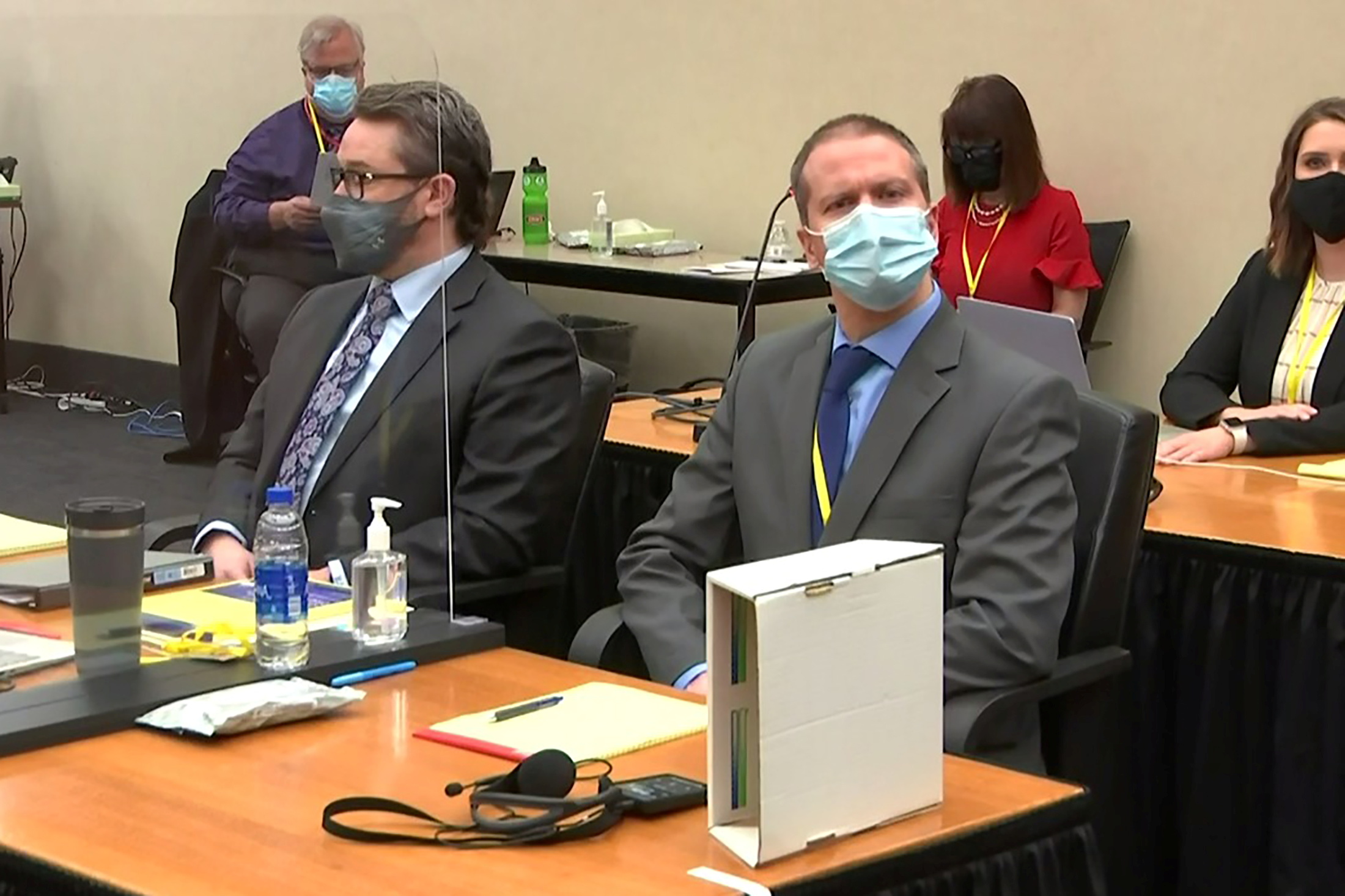 "We are taking a knee for eight minutes and 46 seconds, and we want you to think of during that time, why Chauvin didn't, in that time get his knee up?," Sharpton said in a news conference the morning of March 29, 2021 while marking each minute out loud as it passed.

In a news conference before the moment of silence, Crump spoke on what he believes Floyd's trial means for the family and the US.

"Today starts a landmark trial that will be a referendum on how far America has come in its quest for equality and justice for all," Crump said.

"George Floyd galvanized cities all across America and all across the world when that video, that video of torture was viewed millions and millions of times.

Adding: "The whole world is watching."

There are 15 jurors seated, with two as alternates and one as an extra alternate.

The trial is expected to be carried out over four weeks with the city of Minneapolis installing protections around the courthouse to discourage any violent protests.