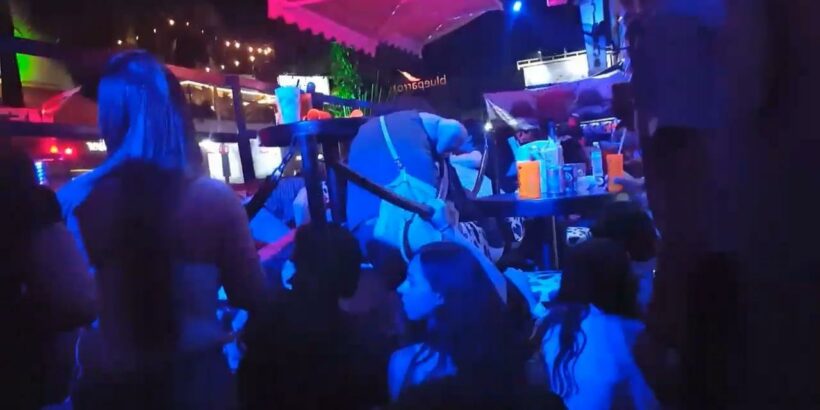 AT least eight people are reported dead after a gunman opened fire at a popular music festival in Mexico.

Playa del Carmen is a popular resort with Brit tourists.

But violence broke out in the sunshine resort after gunshots rang out at the Blue Parrot club during the BPM festival. 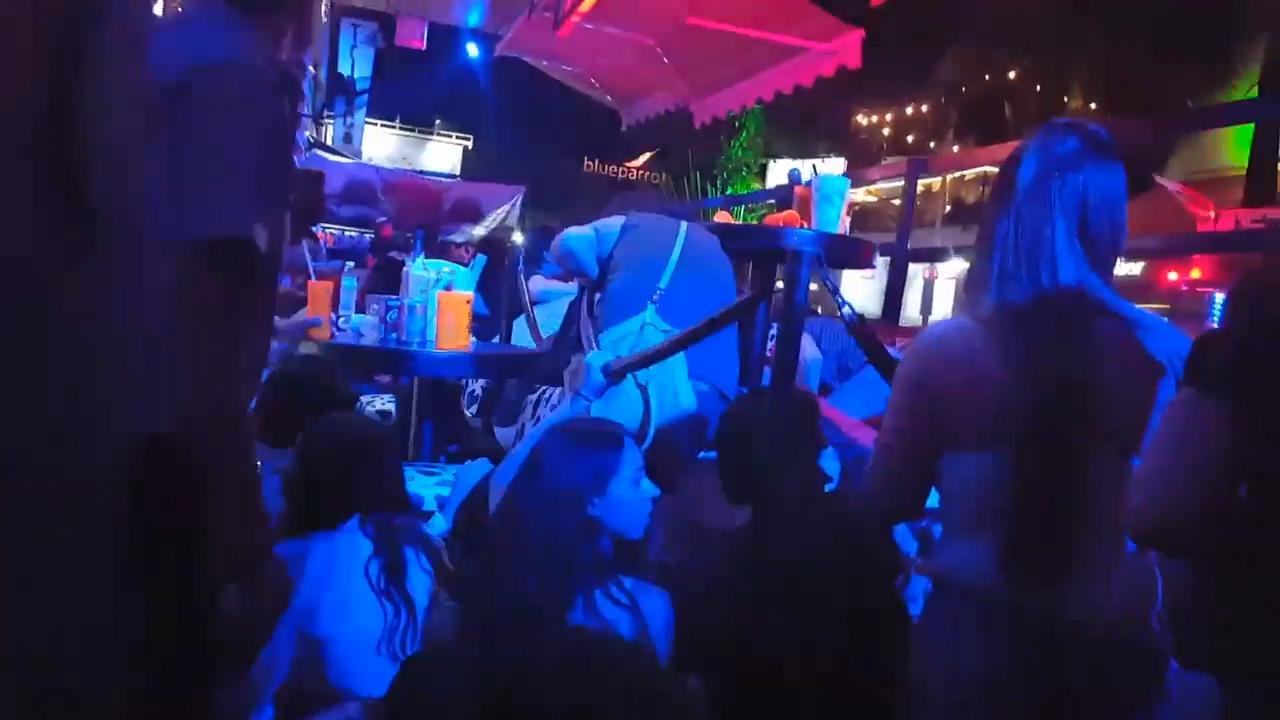 What happened at the BPM festival?

Several gunshots rang out at the popular BPM festival in the Mexican resort of Carmen del Playa.

Revellers were seen sprinting away from the scene in dramatic footage taken in the aftermath.

American journalist Alerie tweeted: “Shots were fired at Blue Parrot while we were in the building. We got out okay.

“People reporting at least five bodies were spotted on the ground. Head is spinning. Friends please check in if you were there.”

A second burst of gunfire was later reported from The Jungle nightspot. 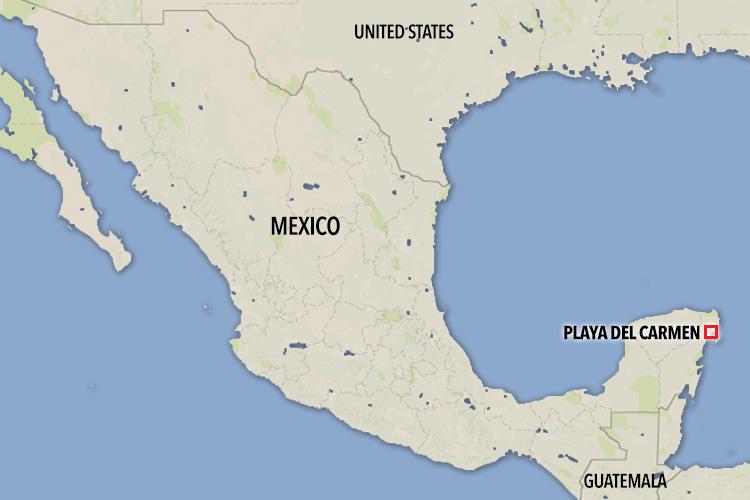 Where is Playa del Carmen in Mexico?

The town was founded in 1937 and is a popular setting for numerous TV shows as well as a PGA golf tournaments.

It is located around 30 miles south of famous Mexican resort Cancun.

Around 450,000 Brits visit Mexico each year according to Foreign Office stats.