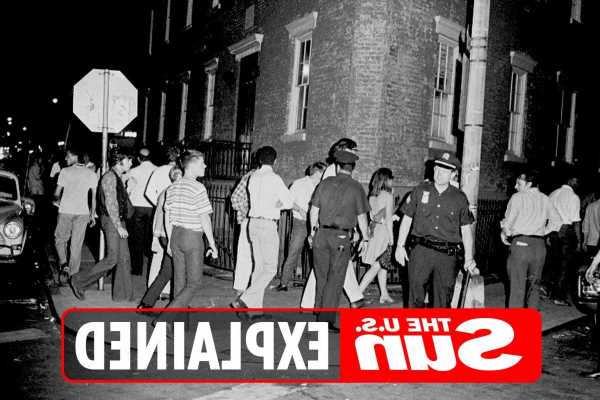 NEW York City bar Stonewall Inn is a historic landmark and its legacy is remembered.

The riots at Stonewall Inn are largely remembered as the beginning of a gay pride movement, but what exactly happened? 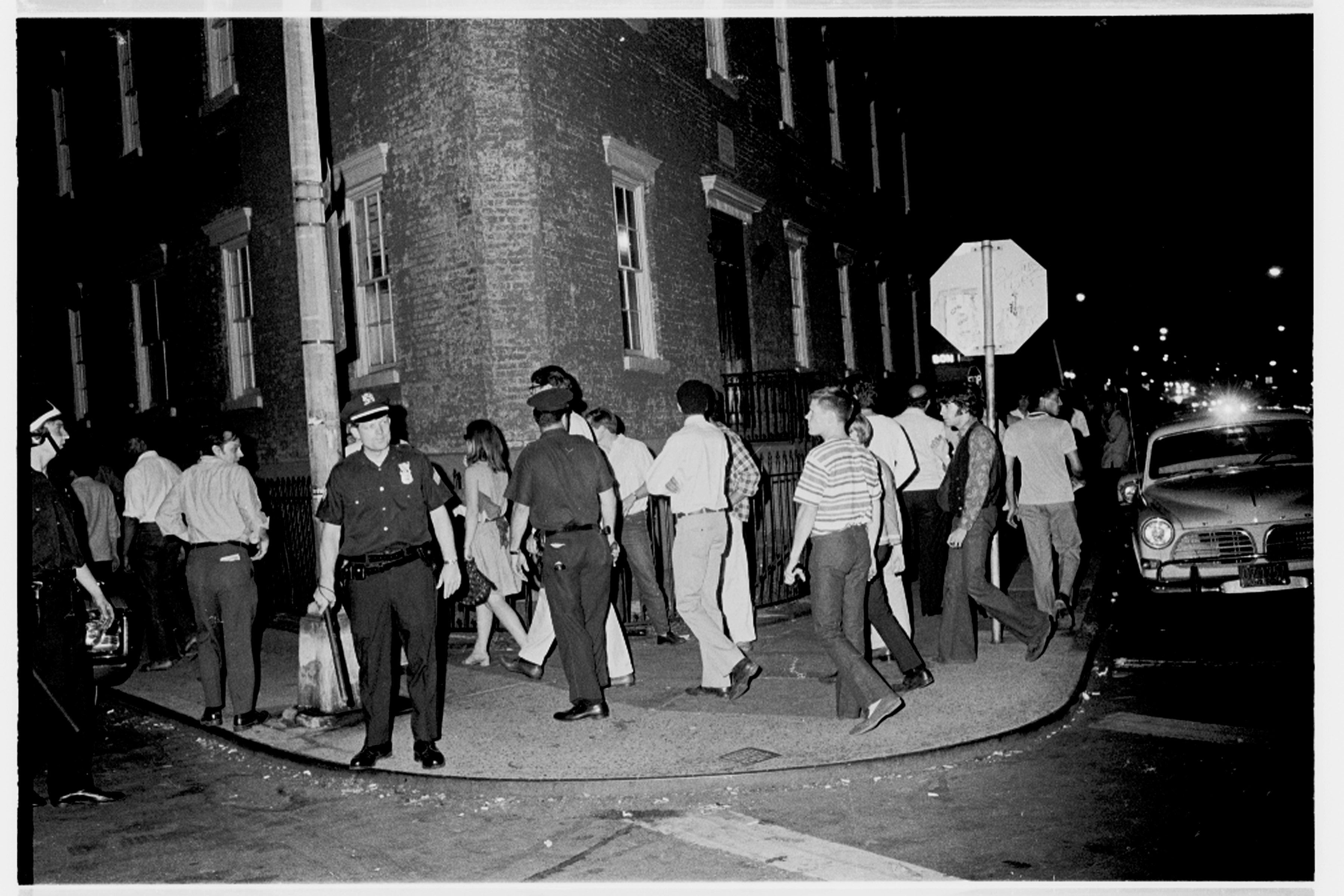 What is the Stonewall Inn?

The Stonewall Inn is a bar located in Greenwich Village in New York City.

Since its first opening in 1930, it has served as a safe haven for the LGBTQ+ community.

During the 1960's and 70's, homosexual acts were illegal in every state except for Illinois.

Most gay bars including the Stonewall Inn were operated by the mafia who bribed police to look the other way. 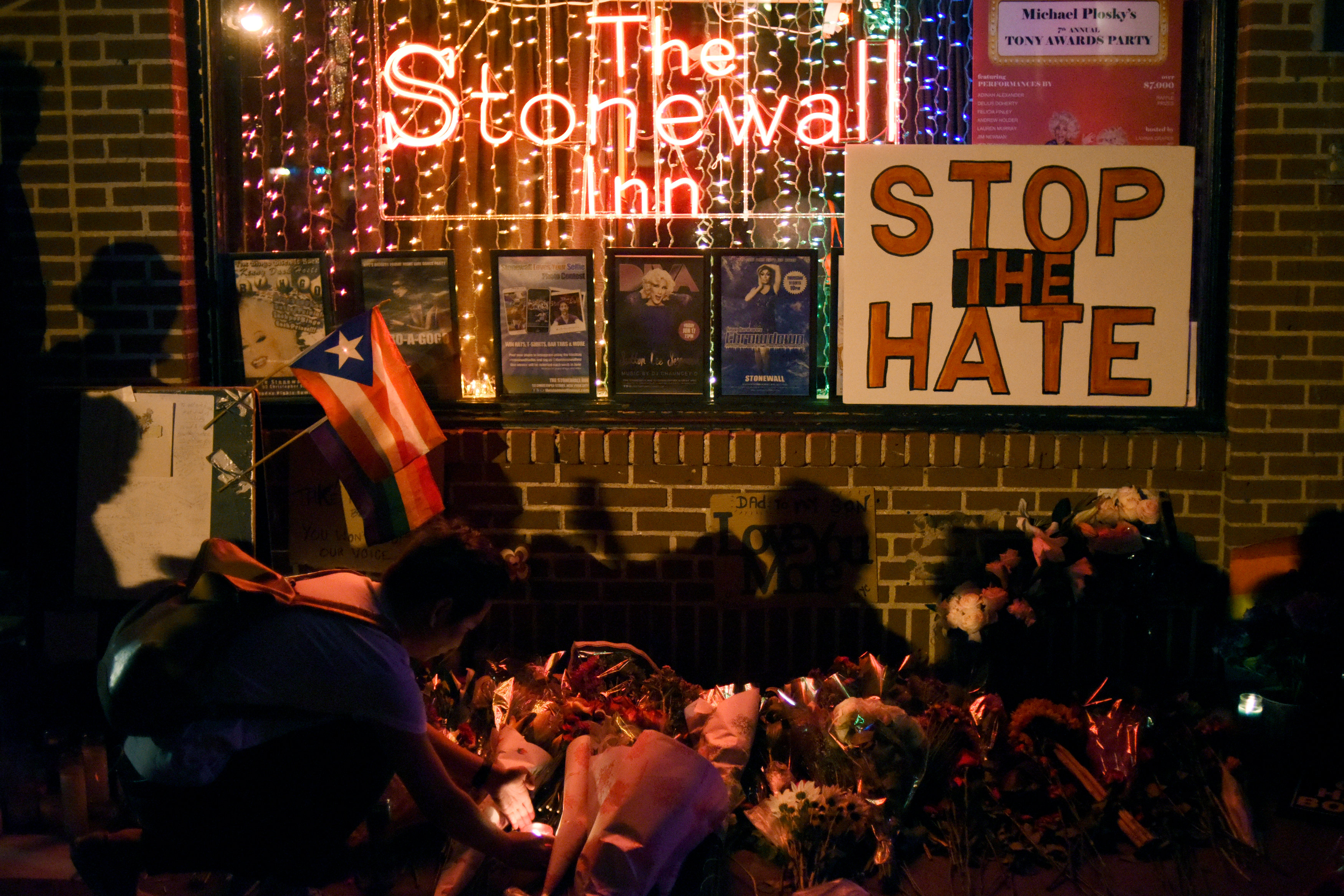 What happened at the Stonewall riots?

They also targeted drag queens because masquerading as the opposite sex was a crime at the time.

During the early hours of June 28, a riot broke out.

There are varying accounts of how the crowd became rowdy.

Many believe that lesbian activist Stormé DeLarverie was being roughed by police when onlookers exploded.

Onlookers began shouting at the cops, some even throwing bottles.

Police then barricaded themselves inside the bar while protestors tried to break down the doors.

The riots died down around 4am and luckily, no one was killed or critically injured.

The next night, the Stonewall Inn reopened, but the police arrived again and beat and tear gassed members of the crowd. 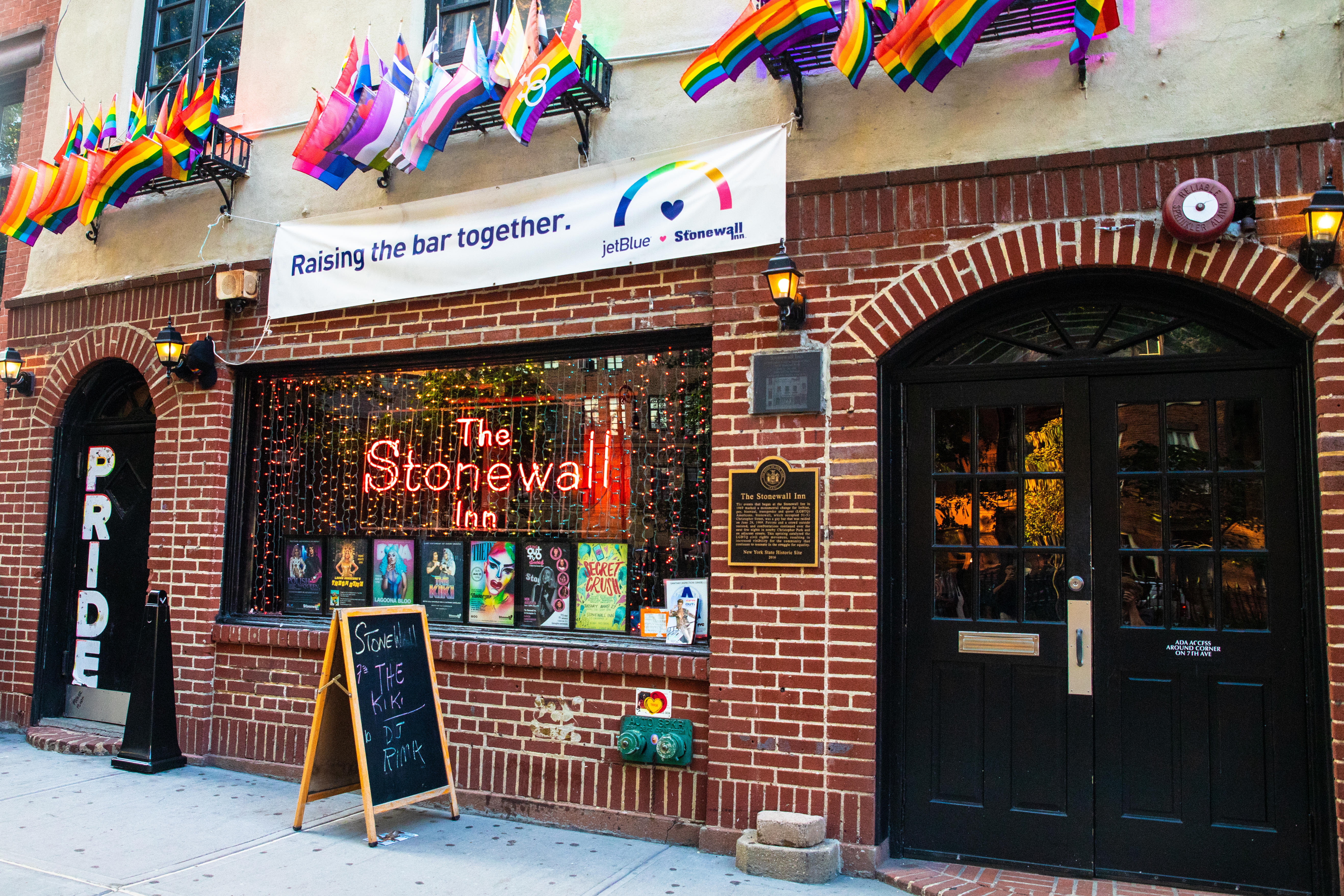 Why were the Stonewall riots important?

According to the History Channel, "With Stonewall, the spirit of ‘60s rebellion spread to LGBT people in New York and beyond, who for the first time found themselves part of a community."

The riots sparked an understanding and outrage for how the LGBTQ+ communities were being targted and treated.

It led to many more riots and protests, calling for equality for all people, despite sexuality or gender orientation.

On June 28, 1970, the first pride parade began at the Stonewall Inn in commemoration.

The Stonewall Inn continues to be a safe space for members of the LGBTQ+ community and still stands in New York canonically queer Greenwich Village.