NIGEL Farage dominated the UK Independence Party for 20 years and served as its leader twice while campaigning for Britain to leave the EU.

But he quit the party in protest at the path taken by its current leadership and is now backing the new Brexit Party. 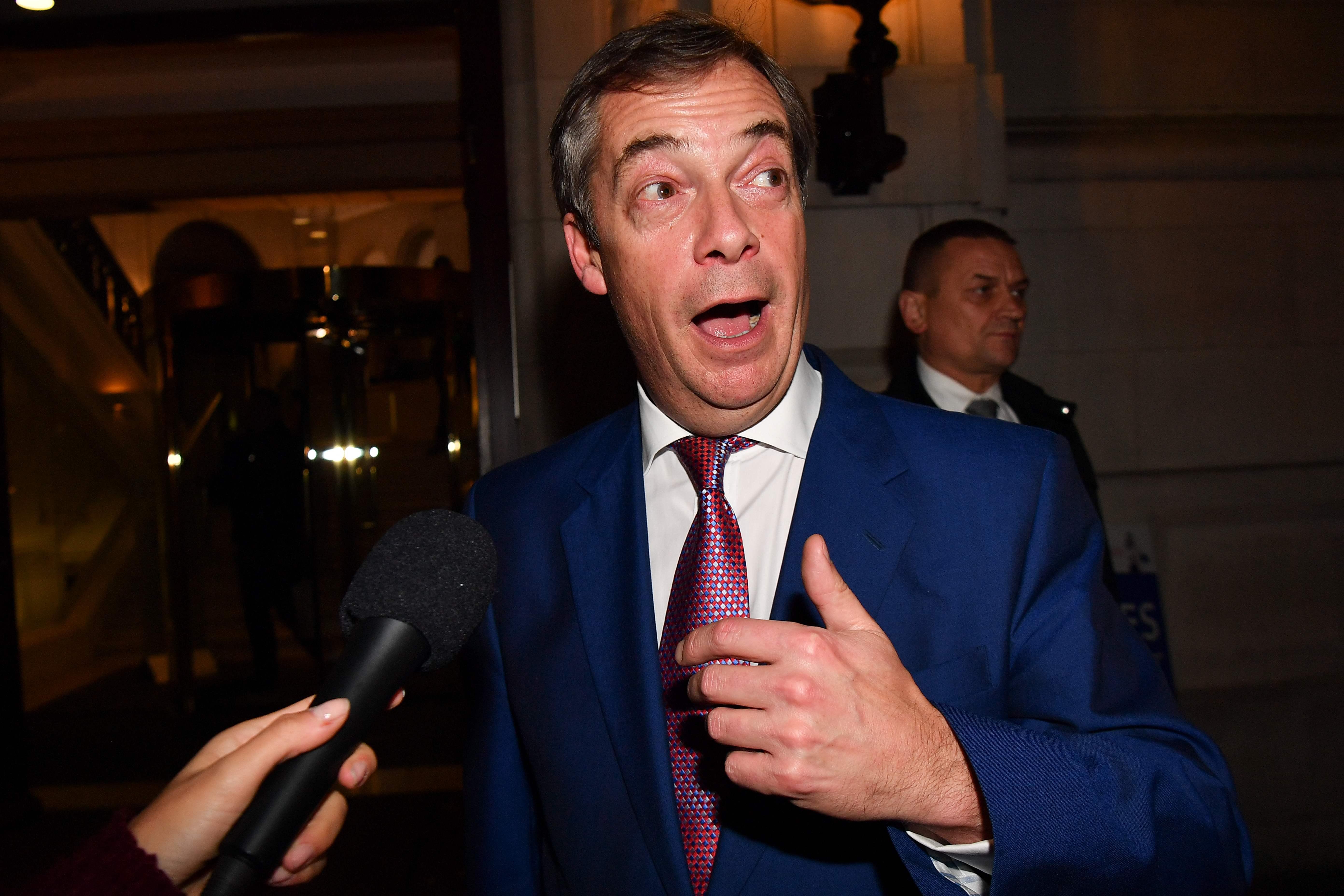 What is the new Brexit party?

The Brexit Party is a new right-wing party with a populist outlook.

In a Twitter message it said: “The establishment have failed us. They are not up to the job of delivering Brexit. We need new leaders who can lead us out of the EU.”

Farage said: “I said in 2013 that Ukip was going to cause an earthquake in British politics and I think we can safely say we did that.

“The ambition now is to cause a revolution in British politics – and to end the two-party structure as it is, it’s just not working.”

He added: “We hope to have a profound effect on the Conservative Party and to shift the centre of gravity once more.”

Mr Farage accused the PM of turning Britain into a “laughing stock on the world stage” over Brexit.

A spokesman for the party told The Sun Online: “We are standing for the European elections on a ticket of respecting the referendum and trying to restore some hope and trust in politics.”

How is Nigel Farage involved?

Farage is the founder of the new right-wing party.

He founded the new political movement in an attempt to “fight back against the betrayal of democracy” by Theresa May, as he sees it.

Confirming he will stand to become an MEP, Mr Farage said the party had been inundated with “just under 1,000” requests from people wanting to be a candidate.

He said the “Westminister bubble” had completely misunderstood the mood of people across the country – who just want to leave the EU.

UKIP won the European Elections in 2015 with 27 per cent of the vote.

Bookies have made the Brexit Party second favourites for the European Elections at 3-1, behind Labour at 5-4.

When is its launch?

It is then holding a launch rally at Birmingham’s ICC in Hall 1 on April 13.

Why did Nigel Farage quit Ukip?

Mr Farage stood down as leader for the second time following the Brexit referendum in 2016.

Since then Ukip has been in almost perpetual chaos, with four leaders in two years.

His successor Diane James quit after 18 days, and Mr Farage had to return as acting leader until Paul Nuttall took over.

But he quit after disastrous election results in 2017, and there followed the embarrassing saga of Henry Bolton who was hounded out as leader amid controversy over his model girlfriend.

Current leader Gerard Batten has been accused of lurching to the far right by focusing less on Brexit and more on immigration and anti-Muslim policies. 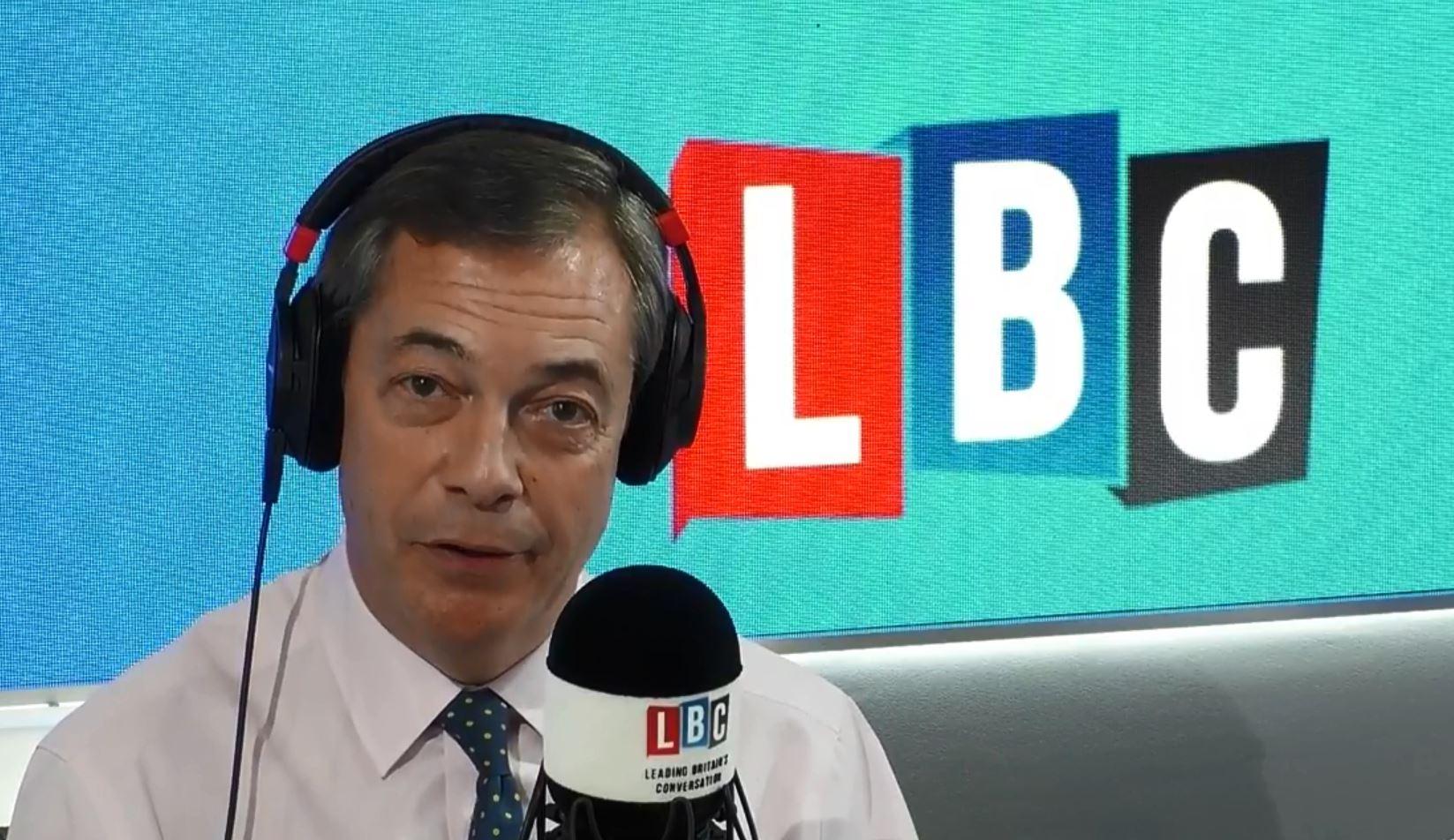 And on December 4, Mr Farage also revealed he was handing in his membership card after 25 years.

He said the party under Mr Batten's leadership was "turning a blind eye to extremist politics".

Farage announced he was quitting on his LBC radio show, claiming Mr Batten was "obsessed" with Tommy Robinson and the religion of Islam.

Later, writing in the Daily Telegraph, he said the party had squandered a chance to fight Theresa May's Brexit deal and was more interested in "street activism" than fighting election.

He added: "Under my leadership of Ukip, the party banned former members of the BNP and EDL from joining.

"Many accusations of racism and extremism were thrown at us, but I strongly maintain they were untrue.

"Under Gerard Batten's leadership, however, the party's direction has changed fundamentally."

Other Ukip MEPs including Patrick O'Flynn, Bill Etheridge and William Dartmouth have all resigned the party in recent months over the direction it has taken.

What has he said about Brexit ?

Farage said he would neither campaign nor vote in a second referendum if the choice was between Theresa May's deal or Remain.

He told Sky News's All-Out Politics: "Honestly, if we are offered Brexit in name only or Remain, why on Earth would I vote?

"I would go on holiday. It would be an outrage.

"Remain shouldn't even be on the ballot paper, but if we are forced to this, it would have to be Remain or a clean Brexit."

Farage said the new Brexit Party "has my absolutely full support" and he would stand for it in May's European Parliament elections if the UK has not left the EU by that point.

Mr Farage said that if MPs "kick the can down the road" by extending Article 50 "then logically we would have to fight European elections and I would certainly stand in them in those circumstances".

He said new party should be a warning to MPs considering backing any effort, such as the move championed by Labour's Yvette Cooper and Tory Nick Boles, to extend Article 50 in order to allow more time for negotiations.

MPs considering such a move "need to be aware there could be a very serious electoral threat to them".

How old is Nigel Farage and what's his background?

He was educated at Dulwich College, a public school in South London.

His father Guy, a stockbroker, was reportedly an alcoholic who left the family home when Nigel was five.

Nigel did not go to university, instead going to work in the City trading commodities at the London Metal Exchange.

His City career lasted more than 20 years, even after he was elected to the European Parliament.

Mr Farage was one of the founder members of Ukip in 1993, and became an MEP for the South East region in 1999.

He is one of the assembly's most outspoken members and has regularly clashed with the EU establishment.

He declared "independence day" after the UK voted to leave the EU on June 23 that year, then stood down as party leader. 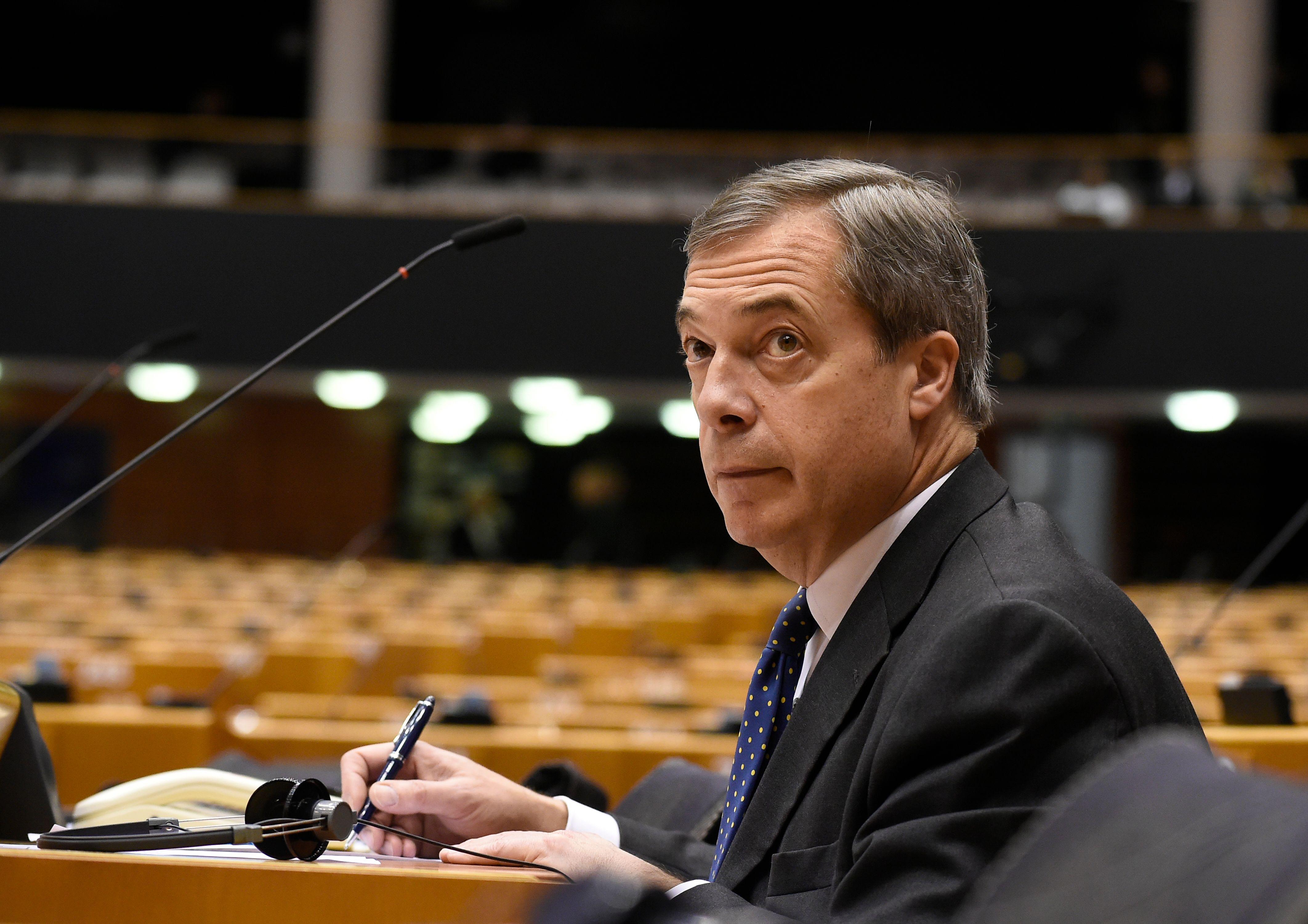 What is his net worth?

According to an article from March 2017 , Mr Farage is estimated to be worth around £2.5million.

Mr Farage used to employ his wife Kirsten as a secretary on £27,000 a year until MEPs were banned from paying family members.

She then went to work for another Ukip MEP.

What is Nigel Farage doing now?

He hosts The Nigel Farage Show on LBC Radio five days a week, and has also worked as a pundit on US television.

Mr Farage is also still an active MEP and is back campaigning for Brexit with the Leave Means Leave campaign group.

He has criticised Theresa May's exit agreement and said no deal was "no problem" for Britain.

He told the crowd in Bolton Stadium: "They do not want to give us Brexit.

"They are a bunch of gangsters. We will explain a free trade deal is possible, if that's what the gangsters in Brussels want.

"If they don't, that is fine, if they don't we will leave with no deal. No deal, no problem."

Who is Nigel Farage's wife?

He apparently splits his time between the Kent family home and his London pad.

But Mr Farage’s wife said in February 2017: “My husband and I have lived separate lives for some years and he moved out of the family home a while ago.

“This is a situation that suits everyone and is not news to any of the people involved.”

What the latest on the crash?

Nigel Farage legged it after his chauffeur-driven 4×4 crashed head-on with a Jag carrying a toddler, it was claimed.

He said of Brexit Party boss Farage, 55: “He didn’t even bother to see if we were OK.”

The pint-loving politician has now been banned from Mr Tranter’s pub amid the claims he walked away from the smash.

Furious Patrick Tranter, who needed hospital treatment, told The Sun: “He lives two miles away and loves a pint, but he won’t get one from me. Man of the people, my arse. As far as I’m concerned he’s barred.”

Mr Farage insisted he checked nobody was hurt and claimed Patrick was abusive. He said he had visited the George and Dragon in Westerham, Kent, in the past but added: “If I’m banned, then it’s not too terrible is it?”

When was Nigel Farage in a plane crash?

On the morning of the 2010 General Election, Mr Farage climbed aboard a two-seater aircraft to tow a Ukip banner for a photo stunt.

The plane crashed soon after takeoff at Hinton-in-the-Hedges airfield near Brackley, Northants.

Mr Farage was pictured with blood streaming from his mouth as he staggered from the wreckage, still wearing his purple rosette.

He later recalled of the moment the plane nosedived: “I remember thinking, ‘so this is it, this is how it ends’."

Although his injuries were initially described as minor, it emerged his sternum and ribs were broken and his lung was punctured.

A report by the Air Accidents Investigation Branch (AAIB) said the banner became tangled round the tailplane, forcing the nose down.

Pilot Justin Adams – who accused Mr Farage of "ruining his life" and was convicted of threatening to kill him – was found dead in 2013.