BORIS Johnson and Jeremy Corbyn have been fighting for every vote as the fear of a hung parliament looms.

Here's what you need to know. 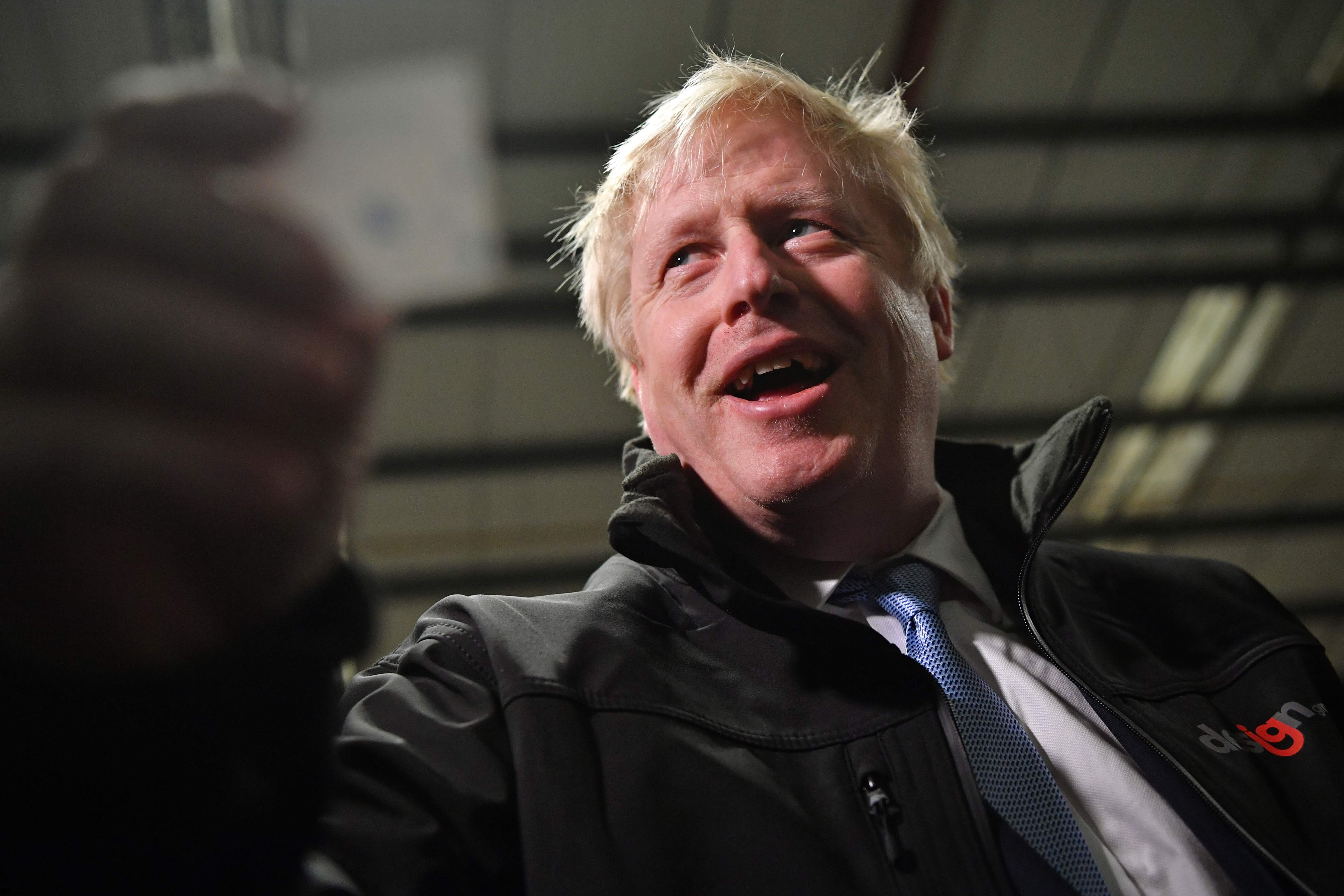 What is a minority government?

The House of Commons has 650 constituencies and a party must secure 326 MPs to create a majority government.

If one party has more than half of Parliament, they can pass whatever laws they want without the assistance of any other party — if their backbenchers don't rebel.

A minority government is usually run by the party with the most seats, but they are not guaranteed to win votes alone because they still have less than half the total number of MPs.

When was the last time there was a minority government?

Theresa May's election gamble lost her the majority in 2017, so she formed a minority government with the help of the Democratic Unionist Party,

Her Conservative party had 318 seats leaving them eight short of an overall majority, while the Northern Irish party has 10 seats.

Speaking outside No.10, Prime Minister Theresa May said: “We will continue to work with our friends and allies in the Democratic Unionist Party in particular.

“Our two parties have enjoyed a strong relationship over many years, and this gives me the confidence to believe that we will be able to work together in the interests of the whole United Kingdom.”

Boris Johnson will be hoping to gain more than 326 seats so he has a wider margin for error when passing his Brexit deal.

On his final day of campaiging Boris said he is "fighting for every vote", as there is a risk of another hung parliament.

The pollsters, who have analysed more than 100,000 voter interviews over the past week, calculated the Tories would win 339 seats and Labour 231.

A 28-seat majority would be the best Tory result since Margaret Thatcher's showing in 1987 – but it is sharply down from the 68-seat victory margin that was being forecast just two weeks ago.

Chris Curtis, YouGov's political research manager, said: "The margins are extremely tight and small swings in a small number of seats, perhaps from tactical voting and a continuation of Labour's recent upward trend, means we can't currently rule out a hung parliament."