But just what is fracking? And why are so many people opposed to it? 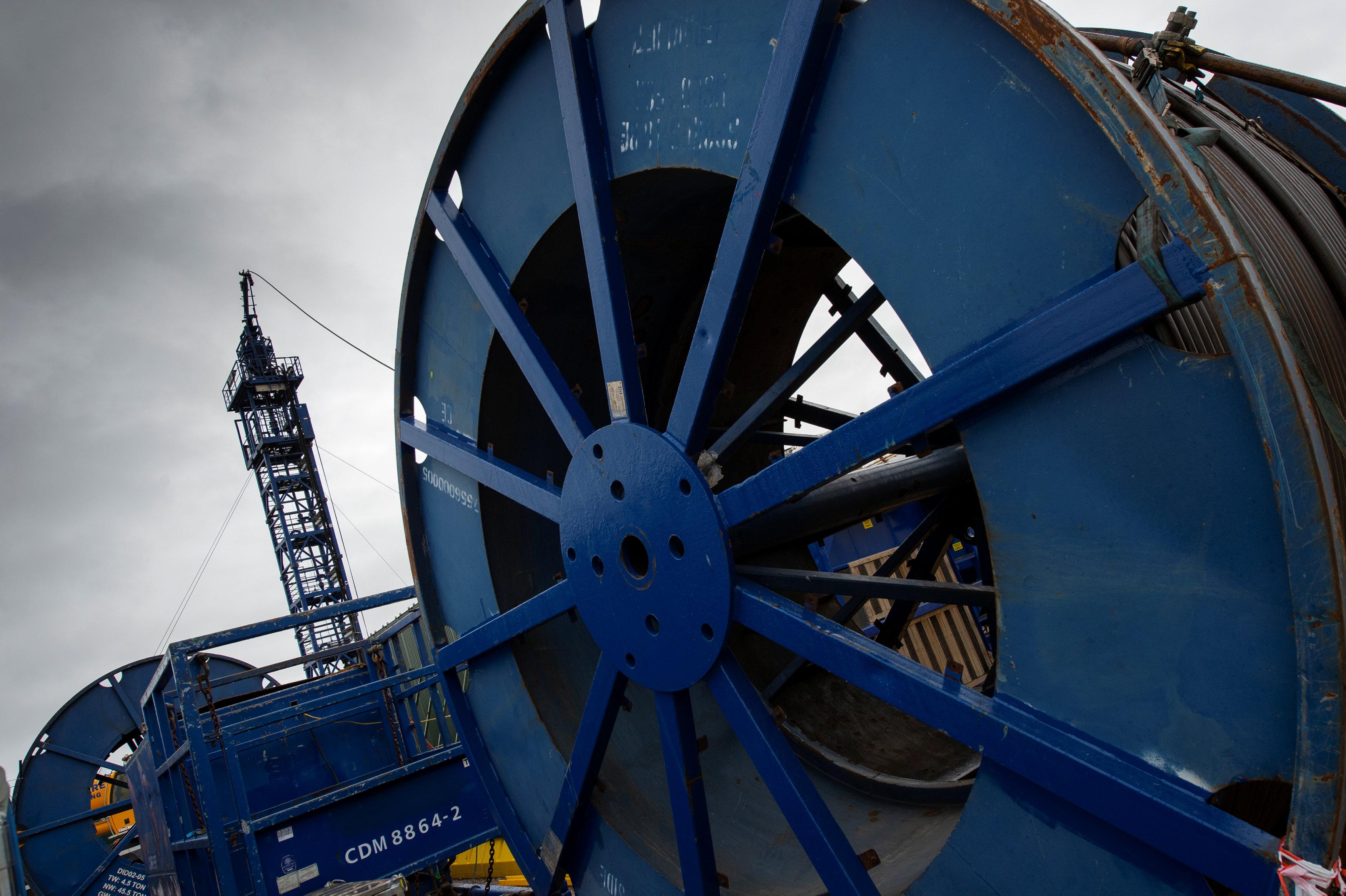 Fracking is short for “hydraulic fracturing” and is process by which sand, water and chemicals are injected underground at high pressures in order to crack open rock layers.

This is done to release any oil or gas trapped beneath the earth’s surface.

The process can be carried out vertically or, more commonly, by drilling horizontally to the rock layer.

This can either create new pathways to release gases or can be used to extend existing channels.

The term fracking refers to how the rock is fractured apart by the high pressure mixture.

Companies have been using this technique for decades to extract oil and gas from hard-to-exploit rock formations.

Halliburton first used hydraulic fracturing back in 1949 as a way of increasing the flow of gas from wells in the US state of Kansas, and has become more widespread in recent years.

In 2011, energy company Cuadrilla suspended test fracking operations near Blackpool, Lancashire, after two earthquakes of 1.5 and 2.2 magnitude struck the area

A subsequent study found it was "highly probable" that shale gas test drilling triggered the tremors.

A government-appointed panel said there could be more tremors as a result of fracking, but they will be too small to do structural damage above ground.

Why are people against it and does it harm the environment?

Fracking has drawn criticism from the public and campaigners concerned about the environmental impact of fracking and the pollution caused by fossil fuels.

Protests against the practice led to work at Cuadrilla’s site being halted in 2011.

Fracking has been banned in France, Germany and several other European countries.

The plans to restart fracking in the UK could face delays due to an injunction hearing on October 10, 2018.

The injunction was sought by Bob Dennett, a resident in Lancashire, the English county where the project located. 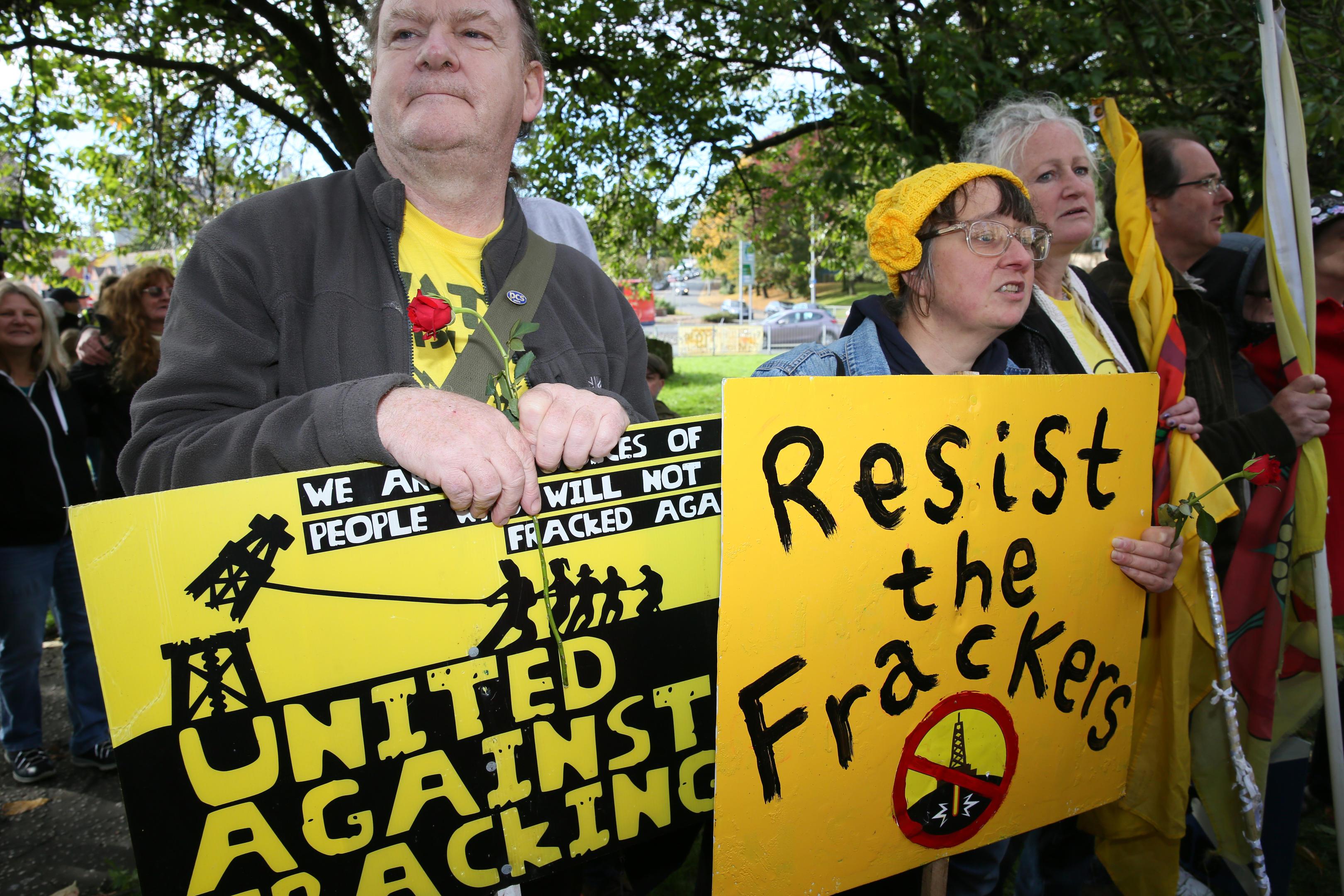 What is the shale gas reserve for the UK?

Just 10 per cent of this could meet the UK’s demand for almost 40 years.

Britain has just 6.5 tcf in proved reserves and in 2017 pumped 1.5 tcf, according to the BP Statistics Review.

Proved reserves are the strictest calculation of oil and gas that can be commercially extracted and they change as discoveries are made. 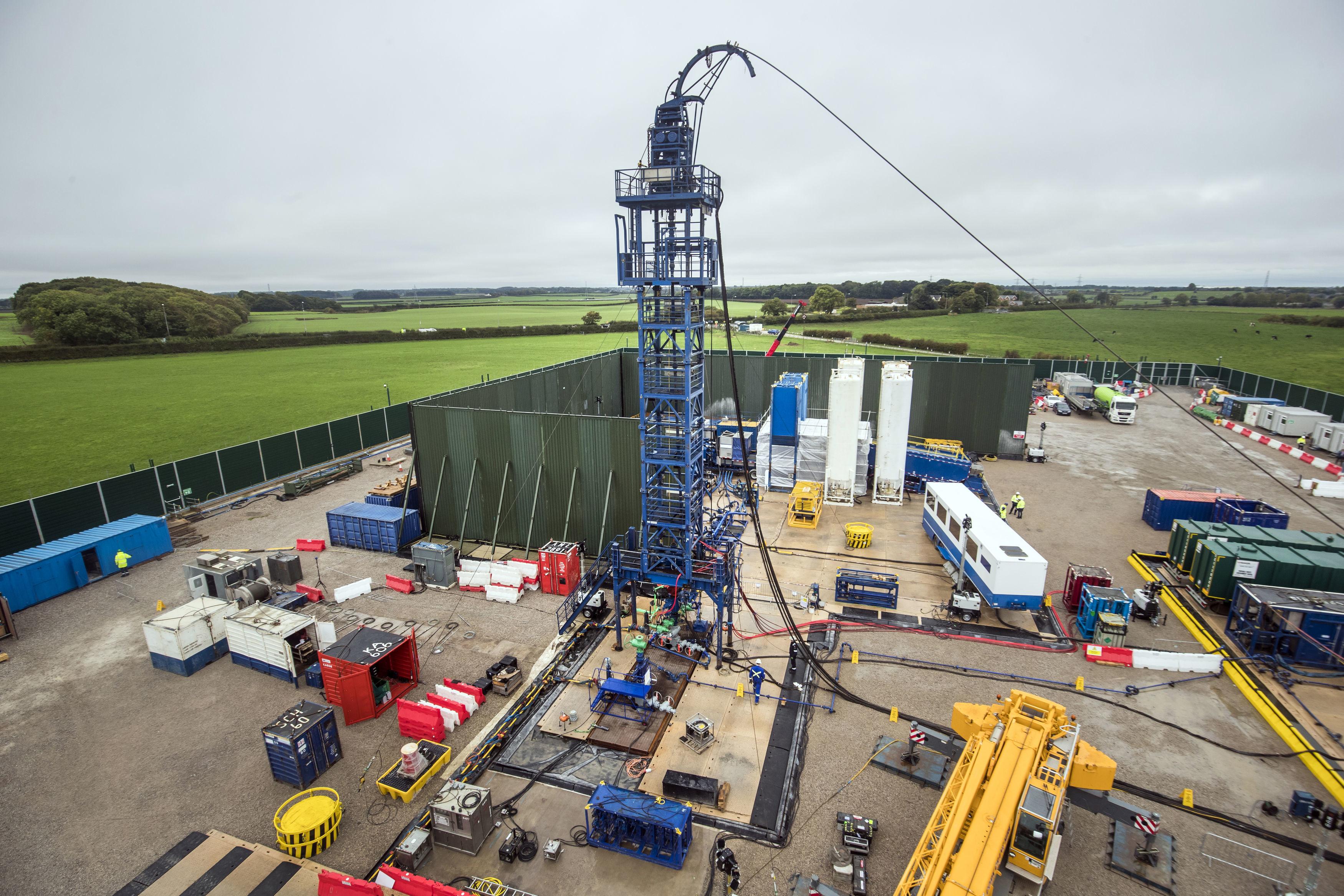 What are the benefits of fracking?

Fracking gives us access to difficult-to-reach oil and gas reserves that are trapped in layers of rock underground.

It has also been a proven benefit to the US economy, increasing the country’s oil and gas reserves drastically.

It means the United States is no longer dependant on Saudi Arabia for oil or Russia for natural gas.

The process is also beneficial in creating jobs, due to its length and complexity.

Drilling activities take place 24 hours a day and after the oil and gas are discovered, they have to be transported as well.

The practice can bring jobs to hundreds of workers and their families.

What are the disadvantages?

Opponents of the practice claim it is harmful to the environment and people, claiming that transporting the gas and oil once discovered adds to pollution from vehicles.

Noise pollution is also cited as a major factor against it.

It has also been described as a major waste of water during the fracking process, despite reducing water consumption in the long term.

Millions of gallons of water are needed in just a single fracking activity and this would definitely affect water supply.

Demonstrators of anti-fracking claim fracking can contaminate drinking water and can cause health hazards.