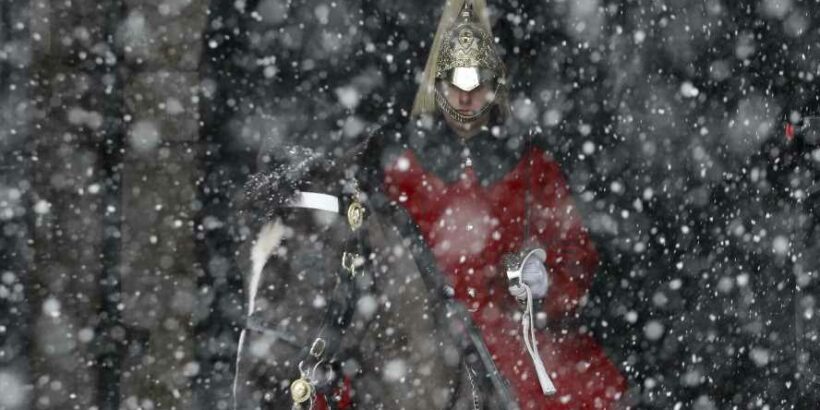 GETTING caught in the rain is bad enough — but what about the misery of freezing rain?

The weather phenomenon is far worse than icy rainfall – here's what you should know. 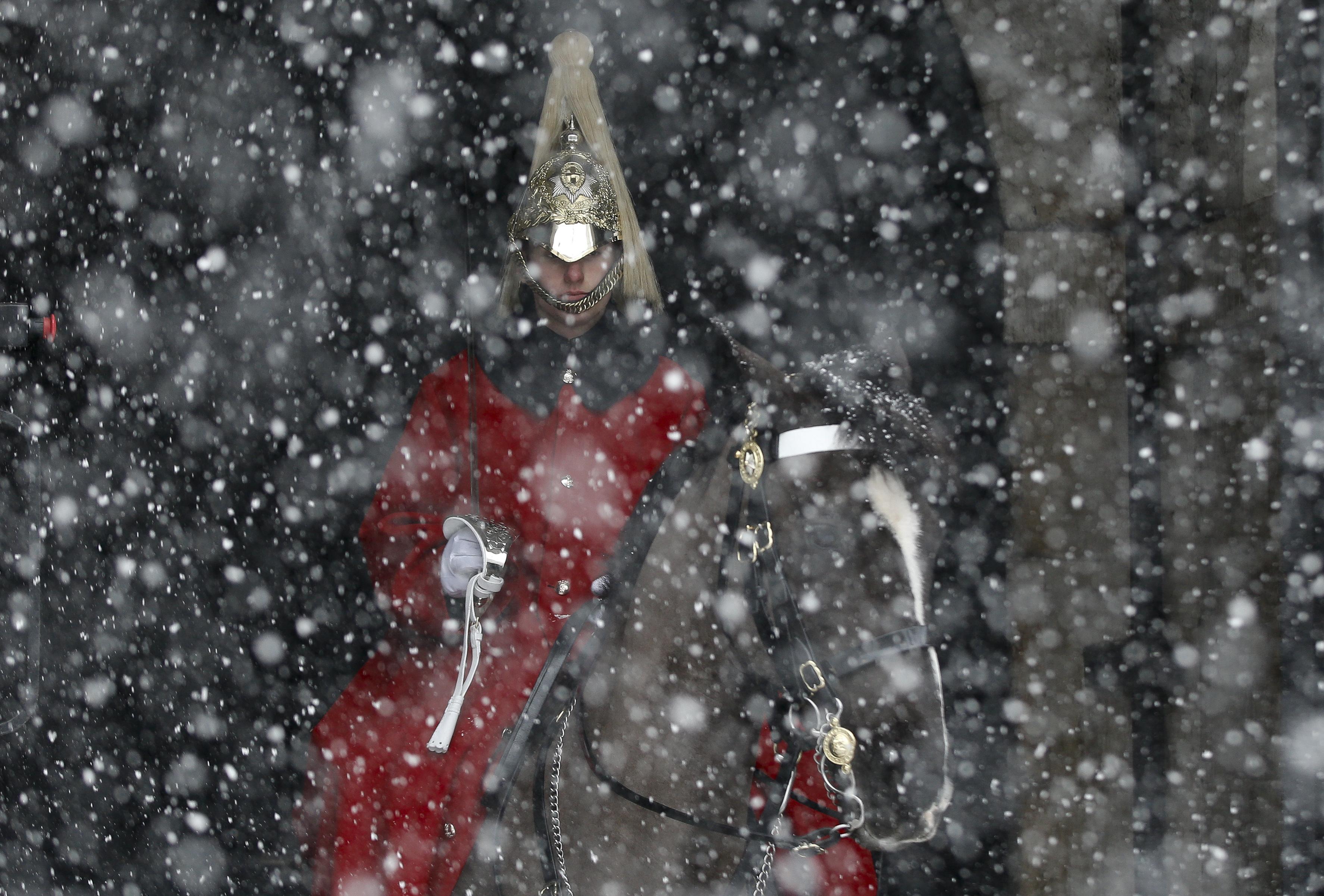 What is freezing rain?

Freezing rain is rainfall that has become "supercool" as it falls.

It is caused when falling snowflakes melt through a warm layer of air high in the atmosphere to become rain.

This rain then gets extremely cold again while falling through sub-zero temperatures.

It can be very dangerous as freezing rain instantly turns to ice as soon as it lands on the ground.

The ice is extremely clear and therefore can be hard to see on the roads or pavements, making conditions treacherous for pedestrians and drivers.

RAC traffic spokesman Rod Dennis: "Freezing rain perhaps represents one of the greatest challenges any driver could face. Droplets of rain which come into contact with the ground and other surfaces freeze instantly. This creates a huge hazard as roads may look clear and safe, despite actually being potentially icy death traps.

"Where freezing rain is forecast, put simply drivers should avoid using their vehicles in affected areas."

Due to the specifics of the conditions needed for freezing rain to occur, it is a relatively rare phenomenon that does not happen often in the UK.

But it has struck in parts of the country as Storm Emma battered Britain.

In comparison snow forms when temperatures drop and water vapour in clouds freezes into crystals, which then collide and combine to form snowflakes.

And when the snowflakes become heavy enough, they fall from the sky and eventually clump together on the ground.

Another Beast from the East could be set to hit the UK as early as next week.

The Met Office says a phenomenon called a Sudden Stratospheric Warming might cause snow storms and chilling winds to sweep in from the East triggering a cold snap like the record-breaker earlier this year.

Meanwhile, a sudden warming in the atmosphere over the North Pole could bring dramatic effects to the UK in the coming weeks.

Met Office spokesperson Nicola Maxey told The Sun Online: "Sudden Stratospheric Warming is an event that happens high up in the atmosphere and that is on the way at the moment.

"The effects won't be felt for at least two weeks so we are looking at mid-to-late January.

"It is a little bit early to say what that impact will be on the UK, but it can lead to events like what was termed the Beast from the East."