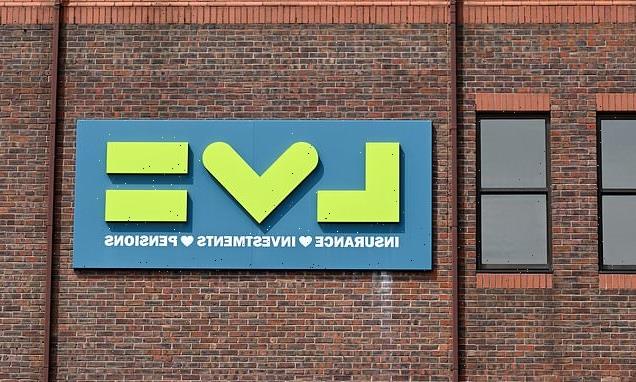 What is happening and is it a good result for members? With a month left for members to save a great institution, the vital questions about the LV takeover

The 178-year-old life insurer is being sold to Bain Capital, an American private equity firm.

But it has taken several months for LV’s management and Bain to agree terms with City regulators, and figure out how much members will be paid.

The 1.2million members – its customers – are being asked to vote on the deal.

Because LV is a mutual it is owned by its customer members who hold life insurance and pension policies.

This ensures the business is run purely for the benefit of policyholders, and not to make profits for investors.

Formerly known as Liverpool Victoria, it was founded in 1843 to help poor citizens in the city pay for a decent burial for loved ones. 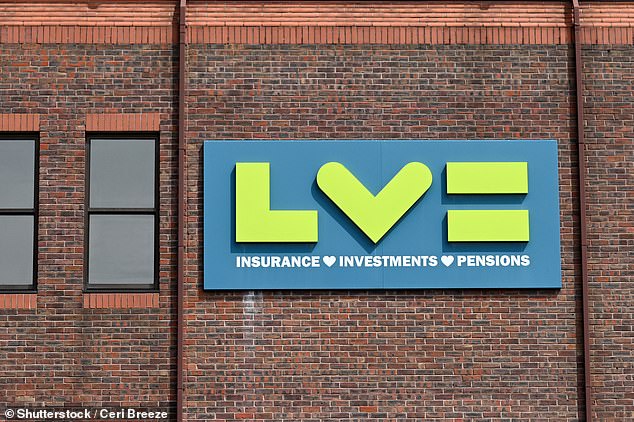 Liverpool Victoria, a 178-year-old company, is being sold to Bain Capital, an US private equity firm as members are asked to vote on the deal (photo of company’s Bournemouth office)

Its mutuality was an important principle – members could be sure their money was being put to good use.

But private equity firms like Bain are notorious for hiking prices and slashing jobs.

MPs and members fear the quality of LV’s business will deteriorate and the cost of policies will rise.

WHO DECIDES ON THE DEAL?

Policyholders who are eligible to cast their ballot should receive an information pack by November 18 – they can vote online between now and December 8, or during two online conferences on December 10.

LV members include only those with life insurance, pension policies or annuities.

Anyone with a different type of LV-branded policy, such as home insurance or car insurance, will not be eligible to vote as this arm of the business has already been sold off.

IS IT A GOOD RESULT FOR MEMBERS?

Bain is planning to pay most members just £100 in return for giving up their ownership of LV – a sum described as ‘paltry’.

Around 340,000 members who hold more ‘with-profits’ policies will get a slightly greater payout.

IS THERE AN ALTERNATIVE?

LV’s bosses said they weighed up 12 formal bids and the final two were understood to be Bain and Royal London, another British mutual.

It has been rumoured that Royal London offered £10million more. Its bid would have meant LV could remain part of a mutual, putting members front and centre. 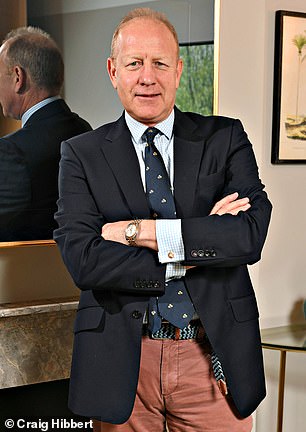 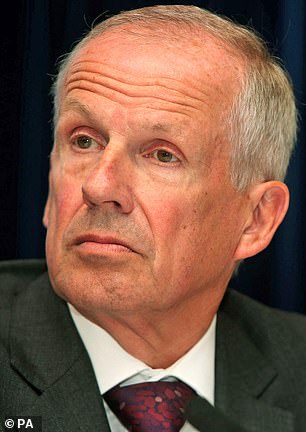 LV’s board, led by chairman Alan Cook and chief executive Mark Hartigan, plumped for the Bain deal, claiming it was the ‘only option that offered both an excellent financial outcome for members and gave unrivalled support for the LV brand, our people and UK based locations’

LV’s own with-profits committee, which represents members, is understood to have initially favoured Royal London.

The rival mutual is understood to be waiting in case Bain’s deal collapses.

LV’s board, led by chairman Alan Cook and chief executive Mark Hartigan, plumped for the Bain deal, claiming it was the ‘only option that offered both an excellent financial outcome for members and gave unrivalled support for the LV brand, our people and UK based locations’.

Bain’s offer is likely to see Mr Hartigan keep his role and it is understood he would be awarded a higher salary and an ownership stake potentially worth millions.

Mr Cook will also retain his £205,000-a-year post. Both would probably have lost their roles under Royal London.

Anyone with LV-branded general insurance, such as home or car insurance, will not be affected as this arm has already been sold off to Allianz.

But those with life insurance and other similar policies will be affected – they will no longer own the business.

Bain has promised that the so-called mutual bonus which with-profits members are paid in years when the business does well will be maintained ‘at current levels’.

But this suggests LV members will miss out if performance picks up. Future customers may be the most at risk, with costlier policies as Bain seeks profits.