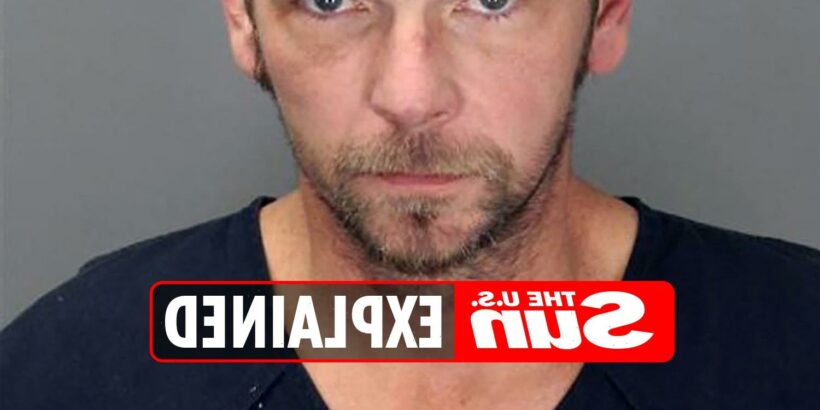 JAMES Crumbley is the father of Ethan Crumbley, the 15-year-old arrested and charged as an adult for the tragic events that took place at the Oxford High School shooting.

James and his wife, Jennifer, have also been arrested and charged with four counts each of involuntary manslaughter. 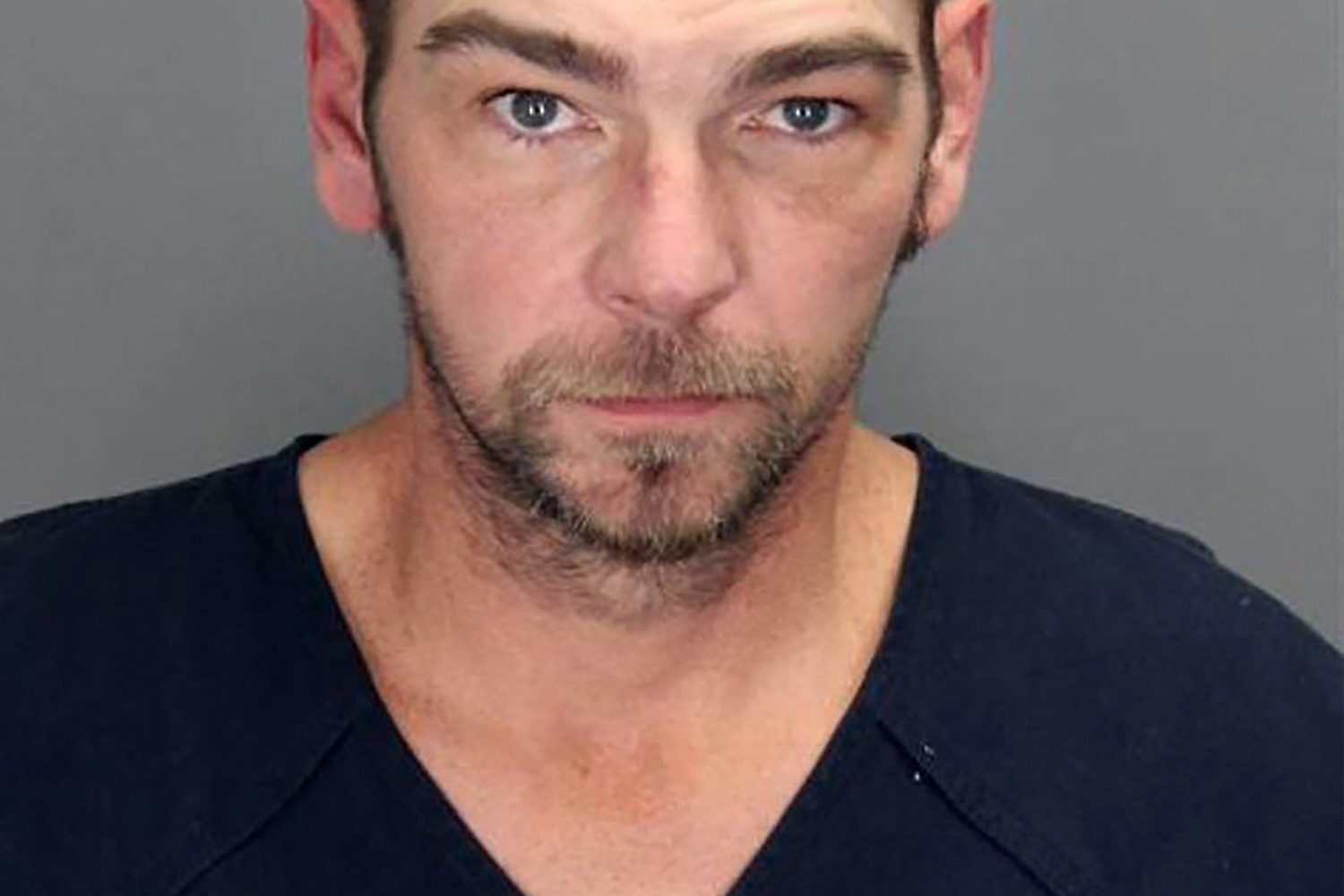 What is James Crumbley's profession?

According to Jay Farr, the CEO of Advantzware, a Florida-based software company, James Crumbley was furloughed from his job as a telemarketer right after the pandemic hit.

Crumbley reportedly started working at the firm in 2017, where he worked remotely from his home in Michigan, generating sales leads.

In February of 2021, Crumbley started working at a San Francisco-based security technology company, according to his now-deleted Facebook profile.

James and Jennifer Crumbley are currently being held on a $500K bond.

According to McDonald, a store employee confirmed Ethan was with his father at the time of the purchase.

Ethan then shared a photo of the gun to his social media accounts, writing "Just got my new beauty today."

McDonald said that Jennifer Crumbley also posted about the gun to her social media, adding: "Mom and son day testing out his new Christmas present."

What are the Crumbley's being charged with?

James and Jennifer Crumbley now face four counts of involuntary manslaughter, one for each of the four lives taken on Tuesday, November 30, 2021.

On the morning of Saturday, December 4, 2021, the parents of alleged school shooter Ethan Crumbley appeared in court for the first time, where the judge read of their charges.

They are each on suicide watch and being checked on "multiple times an hour," Bouchard said, adding that they are in isolation and do not have contact with one another.

On Friday, December 3, 2021, it was reported that Jennifer and James Crumbley were not in custody, nor were they in contact with their attorneys or authorities.

The couple was found in Detroit early in the morning on Saturday after allegedly hiding from authorities.

"Where they were and how they were seems to support the position they were hiding," Bouchard said.

Ethan Crumbley is being charged as an adult with four counts of first-degree murder, one count of terrorism, and could face additional charges in the shooting that killed Hana St. Juliana, 14, Madisyn Baldwin, 17, Tate Myre, 16, and Justin Shilling, 17. 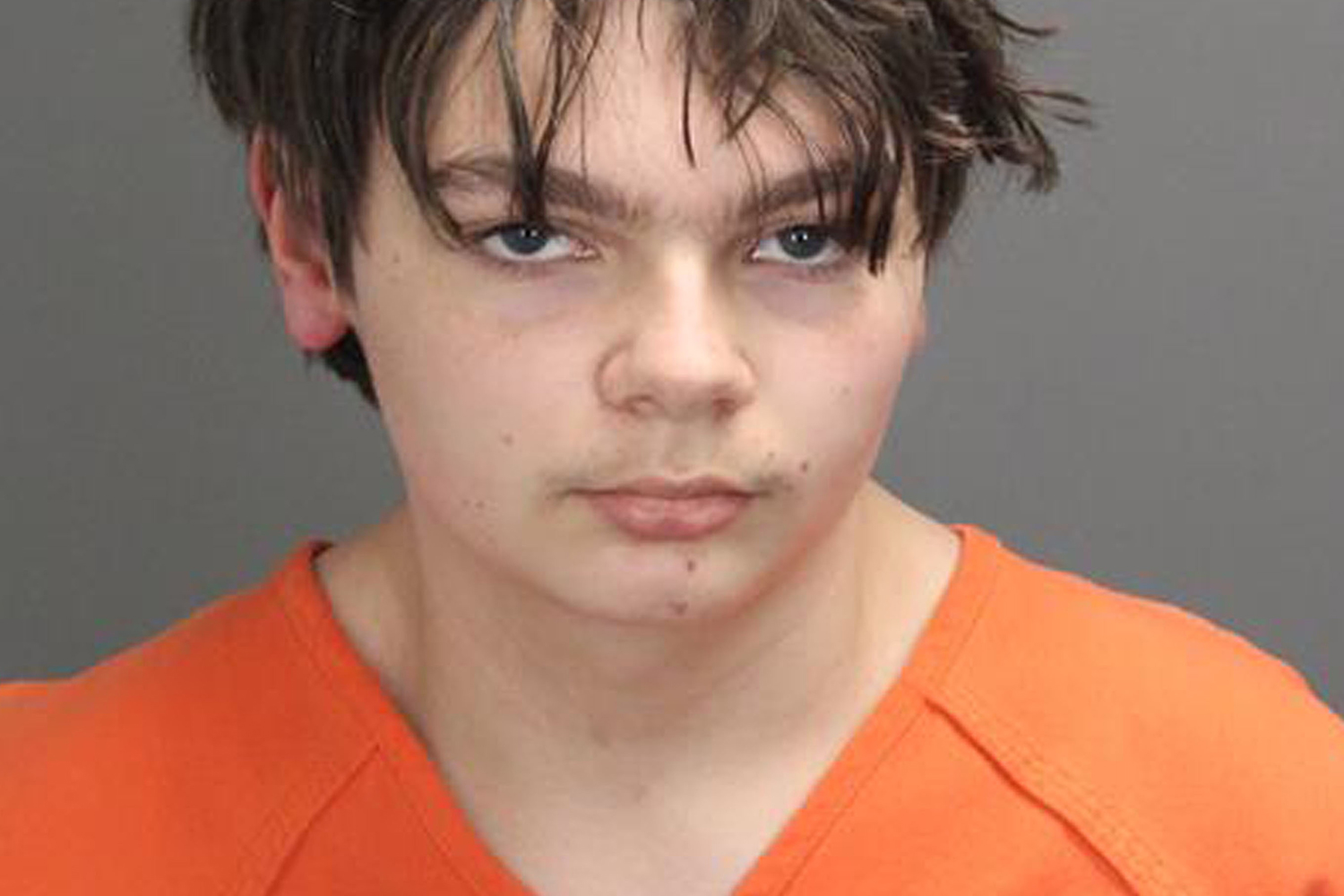 What happened at the Oxford High School shooting?

Four students died at the hands of the school shooting, with seven more people sustaining injuries, including a teacher.

According to authorities, a teacher at the school noticed Ethan Crumbley was searching ammunition on his phone while in class. She allegedly reported the incident and left a message with his parents, to which the school received no response.

McDonald added that Jennifer Crumbley allegedly texted Ethan the same day, writing: "LOL, I'm not mad at you. You have to learn not to get caught," according to Detroit Free Press.

On the day of the shooting, a teacher reportedly found a note left on Ethan's desk, with a drawing of a semiautomatic handgun and the words "The thoughts won't stop, help me."

The note reportedly also contained a drawing of a bullet as well as a person who appeared to be shot and bleeding, with the words "blood everywhere".

Later that morning, Jennifer and James were called into the school's office to talk about the concerning behaviours of their son, where they reportedly "resisted the idea" of taking him out of school.

According to McDonald, Jennifer texted her son "Ethan, don't do it," at 1.22pm on Tuesday afternoon, after news broke of an active shooter shooter at the high school.

"Any individual who had the opportunity to stop this tragedy should have done so. The question is, what did they know and when did they know it?" said McDonald.