But how much is his Caribbean hideaway Necker Island worth and who is the dad-of-two married to? 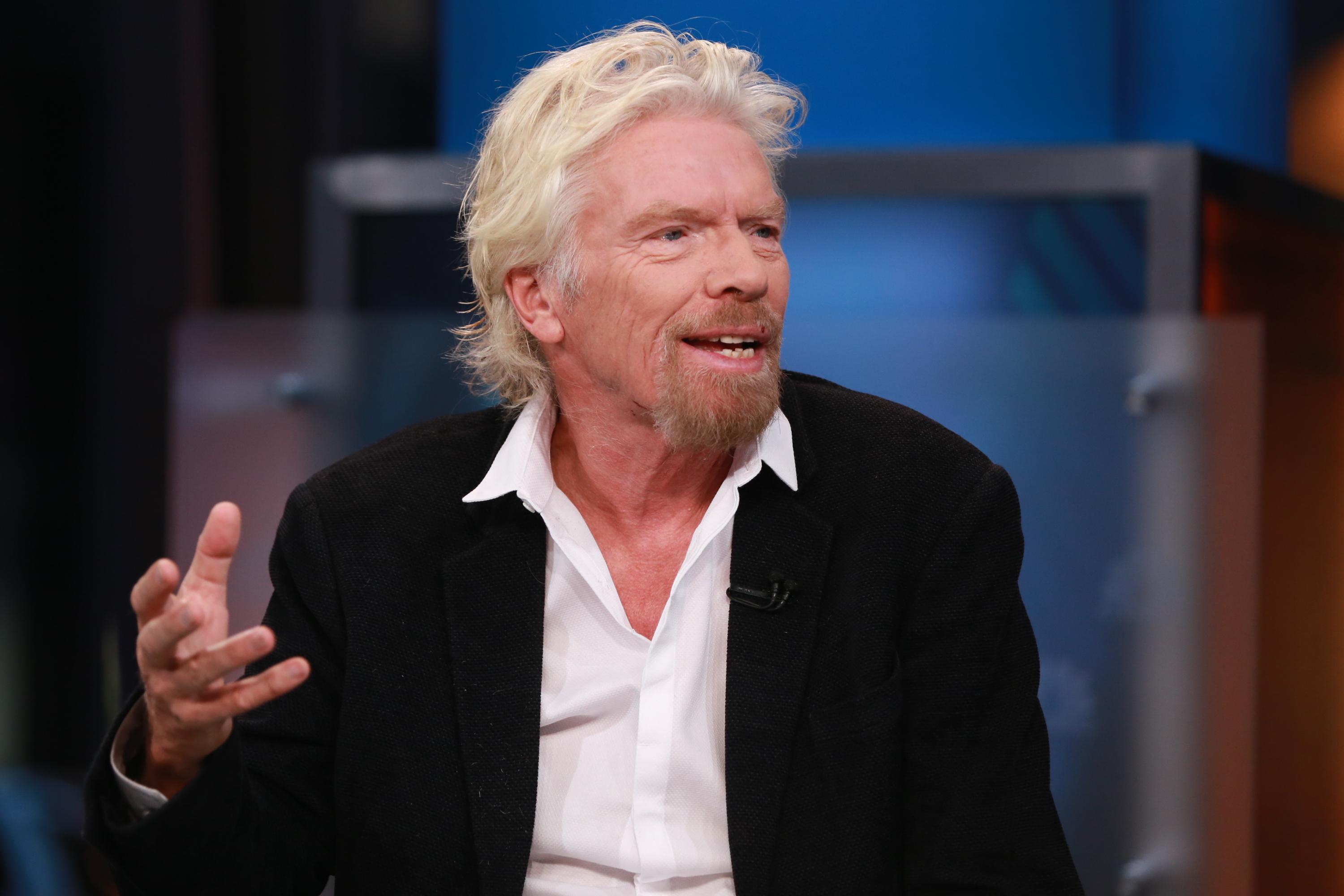 What is Richard Branson's net worth?

Sir Richard, 68, has a net worth of around £3.8billion and is a self-made businessman who launched his company Virgin almost 50 years.

The dad-of-two has started up some very lucrative companies along the way, including Virgin Atlantic Airways in 1984 and Virgin Trains in 1993.

He also has a keen interest in space, and launched space tourism company Virgin Galactic in 2004, with the hope of offering future trips to space for £153,000 a go.

Recently, the multi-billionnaire was given his own star at the iconic Hollywood Hall of Fame for his achievements in music and entertainment. 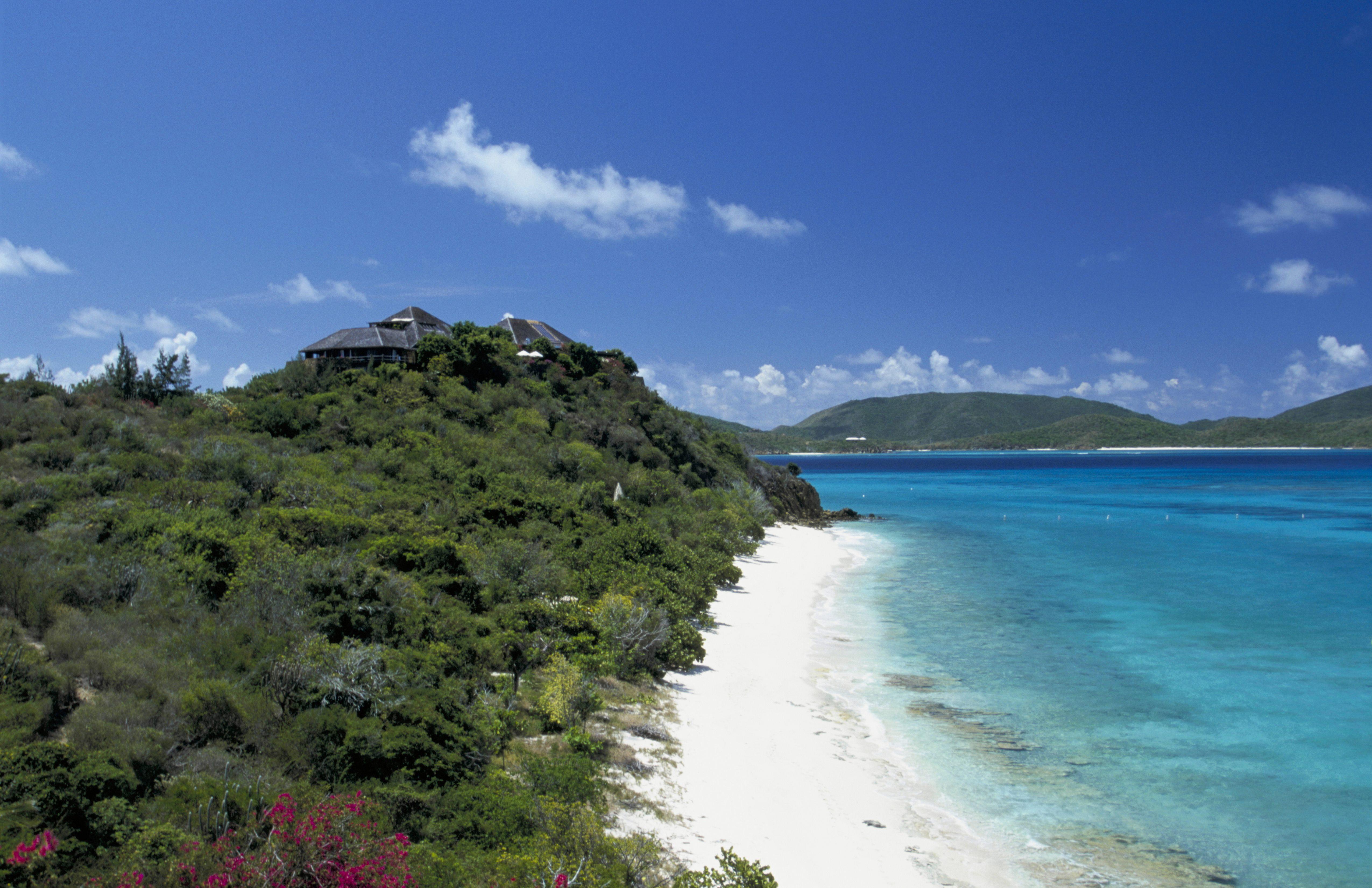 How much was Richard Branson's Necker Island worth and when did he buy it?

Sir Richard Branson has hosted A-listers from Mariah Carey and Harry Styles to the Obamas at his private Caribbean retreat – Necker Island.

Over the next three years, he spent a reported £7.63million ($10million) transforming it into a luxury resort with a ten-bed villa overlooking the beach.

Today there are several other luxury residences, private pools, tennis courts and a helipad.

He has hosted everyone from Ronnie and Sally Wood to David Hasselhoff at the luxury retreat.

If you are lucky enough to be a friend of Branson’s, then it will probably cost you nothing to stay on Necker. 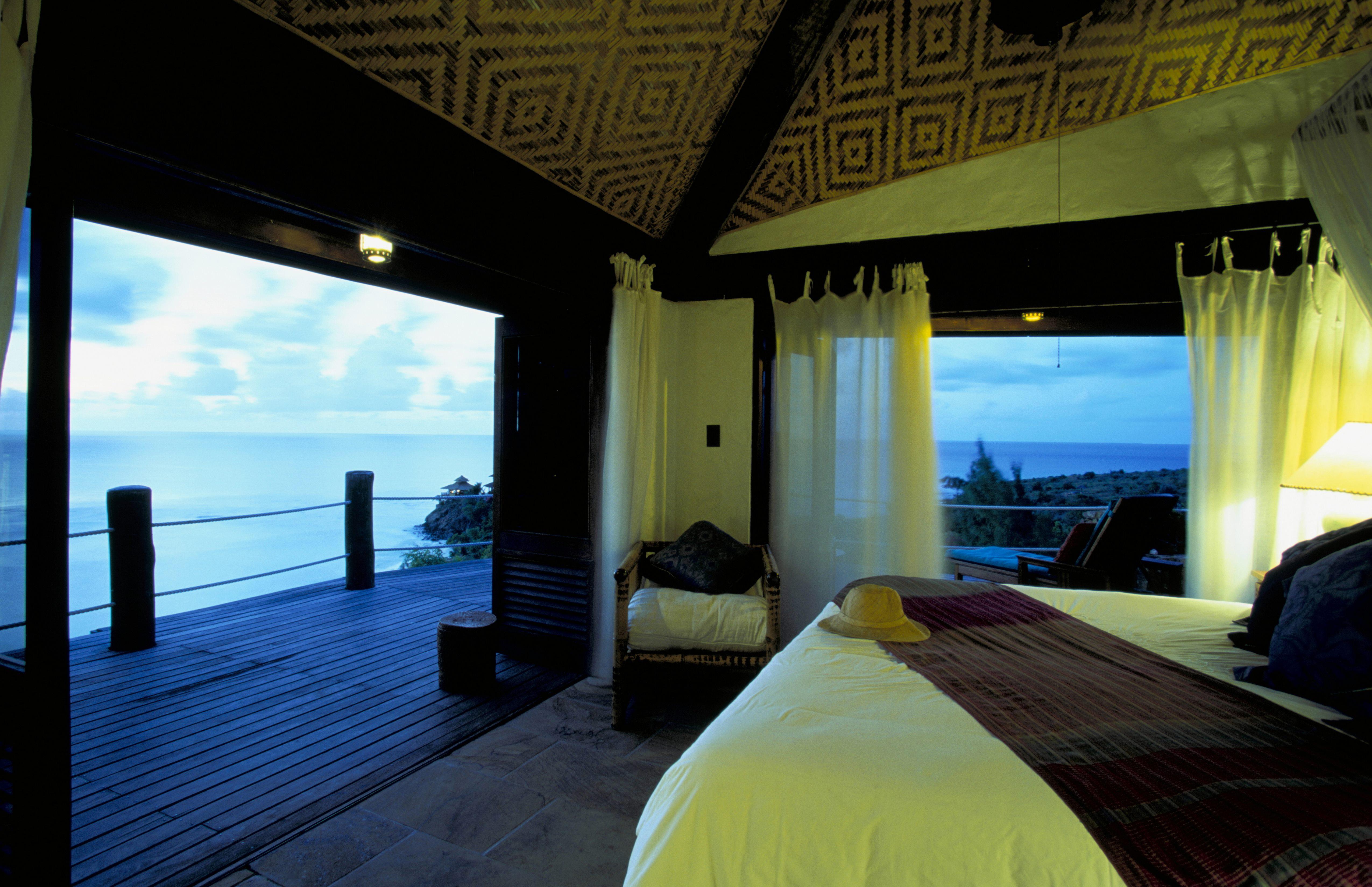 The island resort was completely destroyed by Hurricane Irma as it pummelled the British Virgin Islands, but “all humans survived” at the luxury hideaway.

The Virgin boss hid in his wine cellar along with his staff members as the eye of the hurricane passed over the Caribbean retreat.

He posted a blog after the storm passed which gave an insight into the hell that was unleashed on his private island.

Speaking via satellite phone, he said: "I have never seen anything like this hurricane.

"Necker and the whole area have been completely and utterly devastated.

"We are still assessing the damage, but whole houses and trees have disappeared.

"Outside of the bunker, bathroom and bedroom doors and windows have flown 40 feet away.

"I’m speaking these words from a satellite phone that is just about working, but all other communications are down." 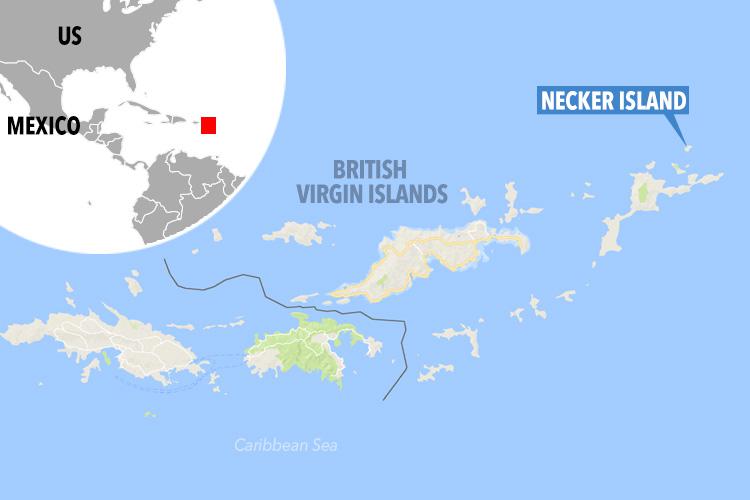 Who is the Virgin boss's wife Joan Templeman?

The business mogul has been married two times, firstly to Kirsten Tommasi from 1972 to 1979, but the pair divorced.

He married Joan Templeman in 1989 at his Necker Island resort, and the pair has a daughter called Holly who was born 1981 and a son Sam who was born in 1985.

In 2o016 the couple celebrated their 40th wedding anniversary, and the Virgin boss penned a love letter to Joan as a tribute. 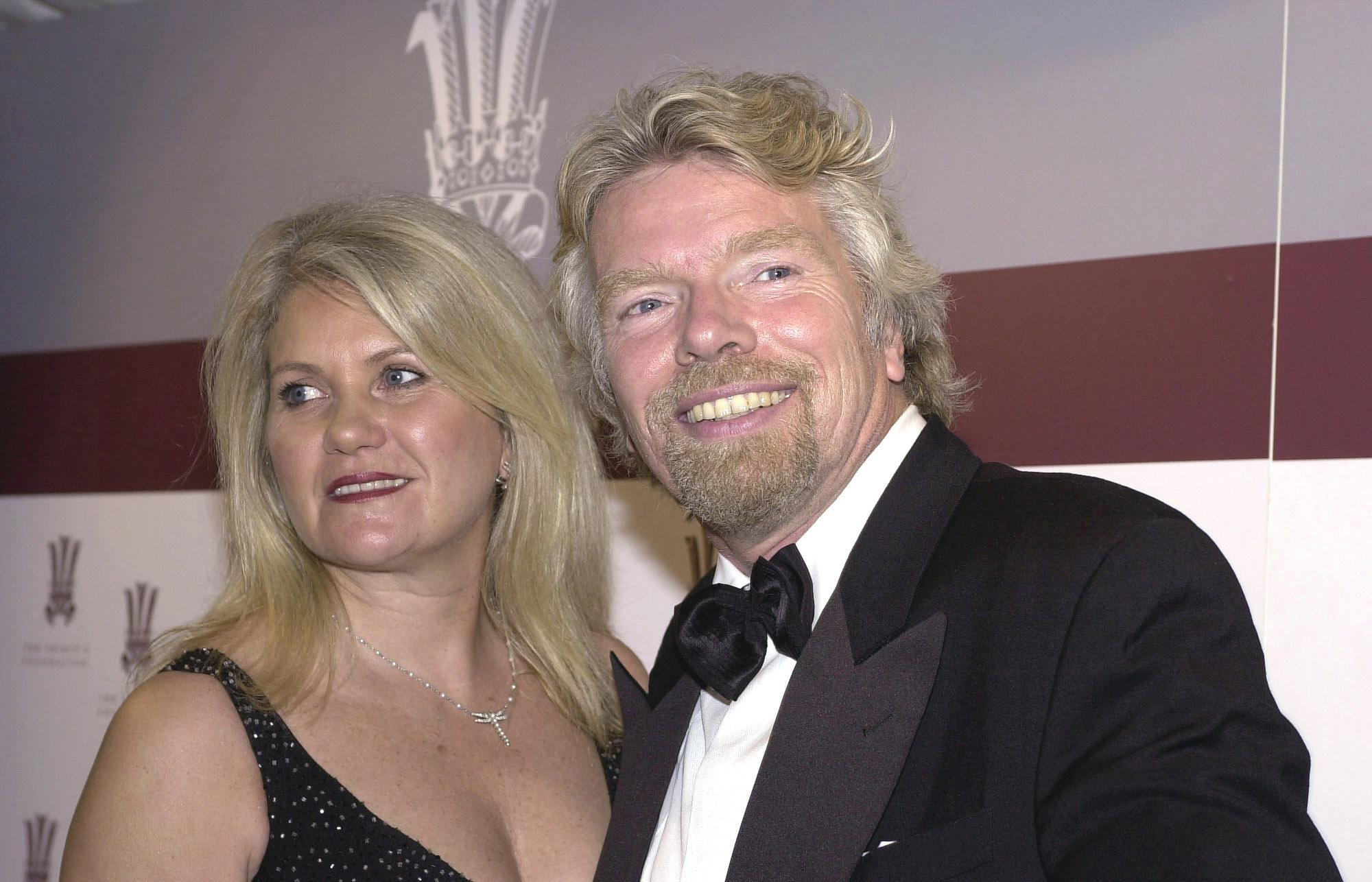 The letter included: “I experienced love at first sight upon meeting a blonde-haired, down to earth, Scottish beauty named Joan, who just happened to be making a cup of tea.

“I generally make up my mind about someone within 30 seconds of meeting them, and Joan won my heart instantly. She was unlike any other women I had ever met.

“She was beautiful. She was bright. She was witty. She was down to earth. She was fun. And she had eyes made of magic.”