But what was the Good Friday Agreement, and why was the Anglo-Irish deal so important? Here're the details… 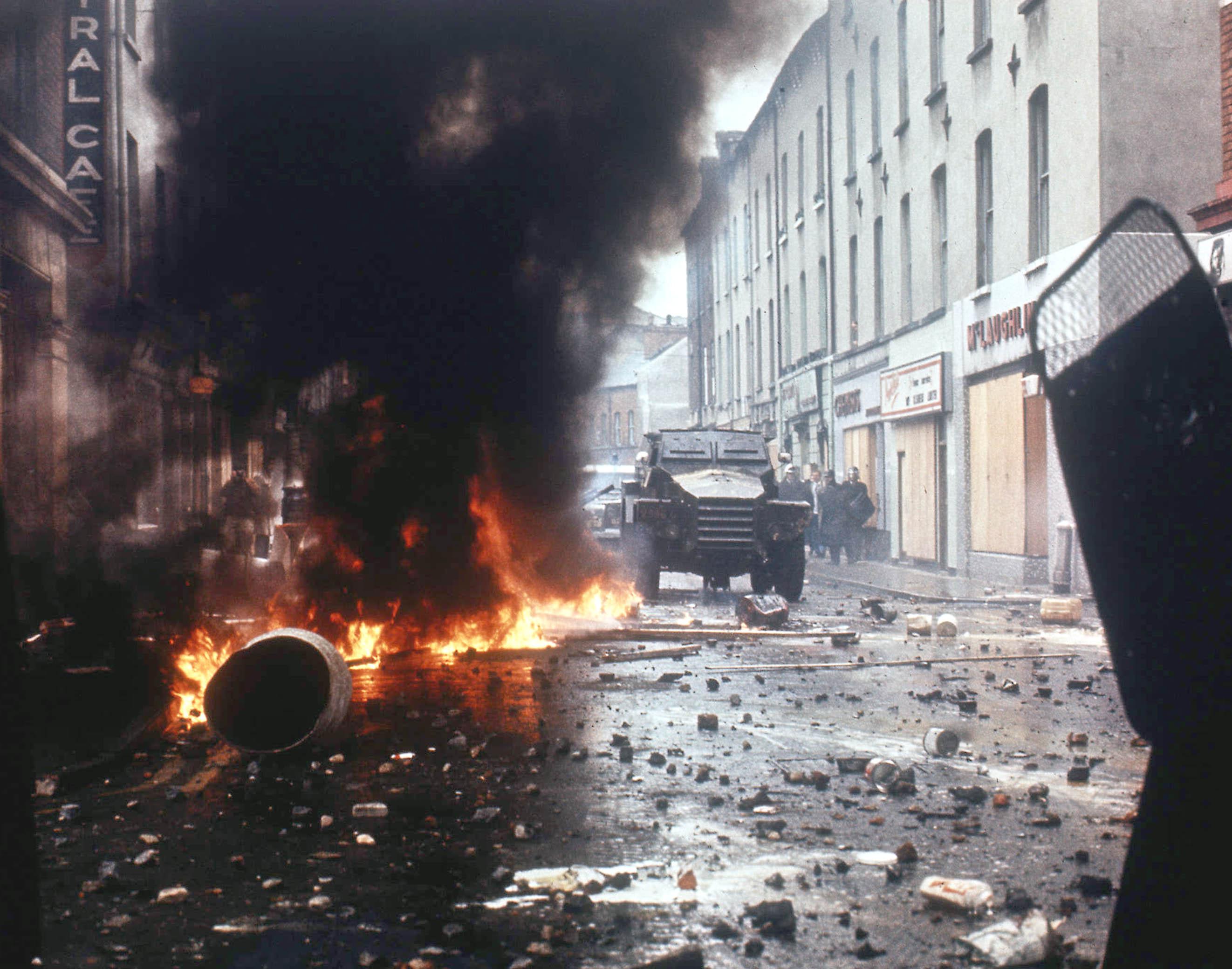 What is the Good Friday Agreement?

The Good Friday Agreement was a deal between the warring Catholic and Protestant factions in Northern Ireland to bring an end to the troubles.

The deal involved eight political parties from Northern Ireland, as well as the British and Irish governments.

It particularly focused on civil and cultural rights, as well as justice and policing.

It came against a backdrop of three decades of terrorism and sectarian violence between the rival communities. 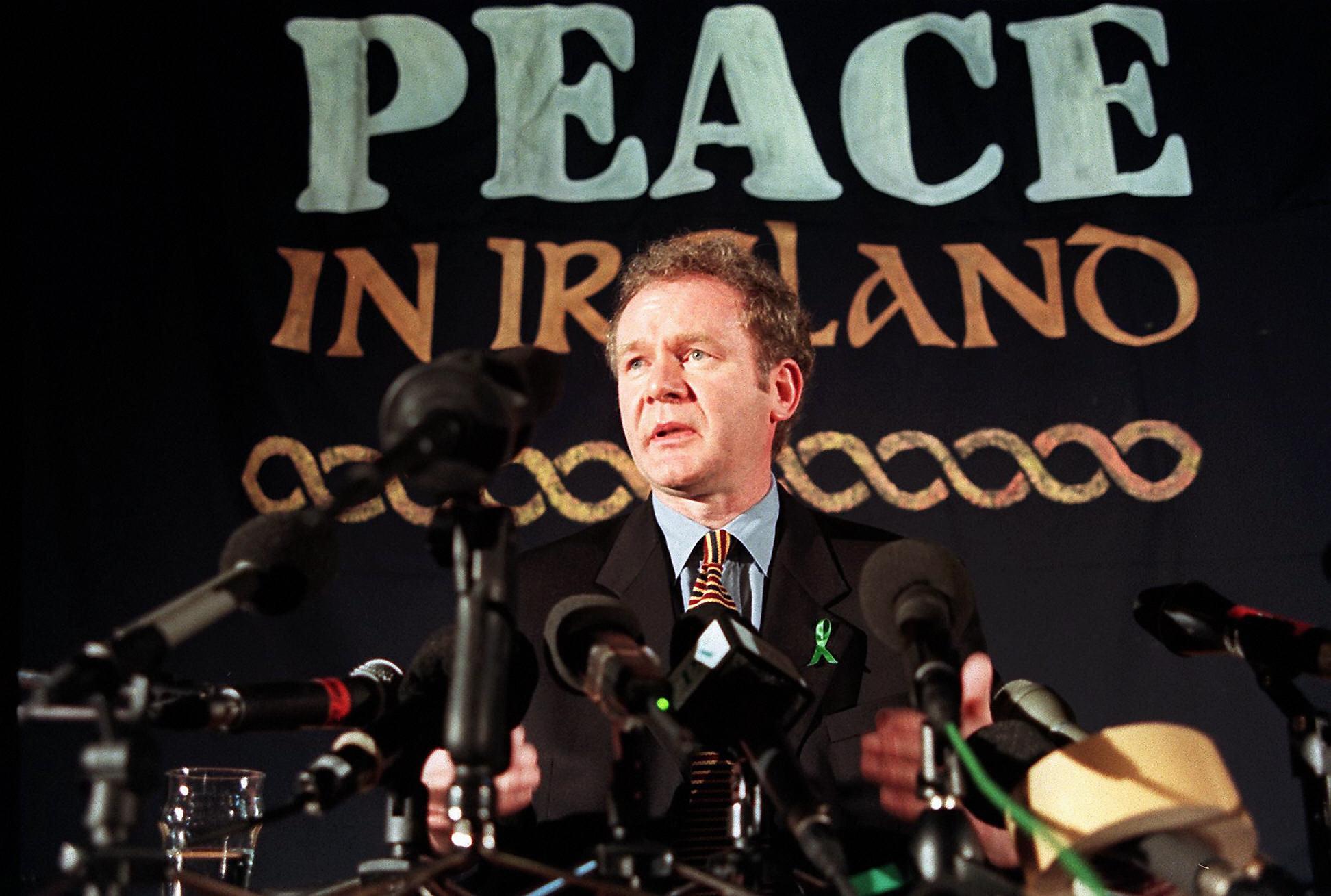 When was it drawn up?

The agreement was drawn up in the 1990s during several years of multi-party talks.

Negotiations resumed in June 1996 after a tentative ceasefire broke down in 1994.

The agreement was finally signed on April 10, 1998 – that year’s Good Friday.

It was approved in a jointly held referendum in Ireland and Northern Ireland on May 22, 1998.

Some 94 per cent of voters in Ireland and 71 per cent in Northern Ireland voted in favour of accepting the deal.

What did the Anglo-Irish deal involve?

The deal involved all parties committing themselves to the decommissioning of weapons held by paramilitary groups.

Security arrangements would also be normalised after the British Army maintained a heavy presence on the streets of Northern Ireland for 30 years.

Both the British and Irish governments also committed to the early release of prisoners sentenced for paramilitary activity.

But the disarmament of these armed groups was set as a condition for the release of their fighters.

The agreement committed all signatories to "the mutual respect, the civil rights and the religious liberties of everyone in the community".

The deal called for the establishment of three “strands” of cooperation to ensure the peace lasted.

The first was the creation of the devolved Northern Ireland Assembly – the elected body dealing with the majority of local matters.

The second strand was an arrangement for cross-border cooperation between the governments of Ireland and Northern Ireland.

And the third called for consultation between the British and Irish governments, which were to remain neutral brokers in the deal.

Is it under threat?

The UK government has promised that the Northern Irish peace process would be involved in Brexit talks.

In a position paper published in August 2017, the Department for Exiting the EU stated it wanted to prevent the return of a hard border between the UK and Ireland.

It further challenged the EU to match the government's commitment to upholding the Good Friday peace agreement.

The hard border was removed as part of the deal, and any return of border controls resulting from a failure in Brexit negotiations would represent a breach of the agreement.

Brexit Secretary David Davis has said that the government would defend the Good Friday Agreement "at all costs".